designfever Utilized Street Fighter II characters to attract viewers in Their 30'a and 40's when advertising used for the trading site, Carz.co.kr.

Korean designfever agency was responsible for the planning, shooting, and editing of the live-action video footage That was later combined with digital footage from classic Street Fighter 2 games in order to create a highly recognizable viral film. The ads aired on television and silver screens across South Korea.

The Majority of visitors to used car sites usually you are in men's and Their 30 40's. In an attempt to capture the audience, designfever relied on the longing evoked by the wildly popular Street Fighter Game 2, incorporating the copy 'Carz, for a when I sell my car' to sound like the original character's memorable catchphrases. 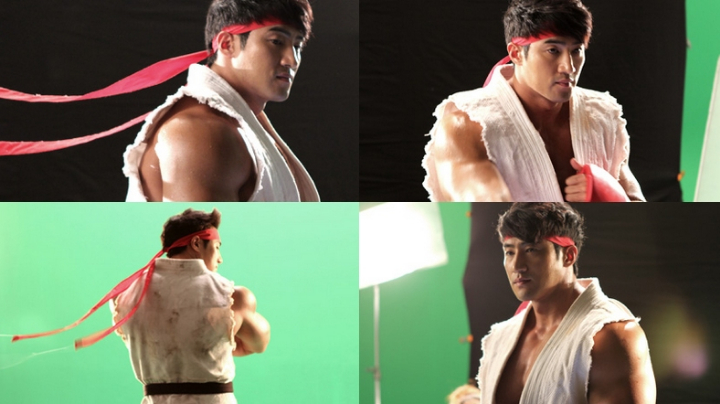 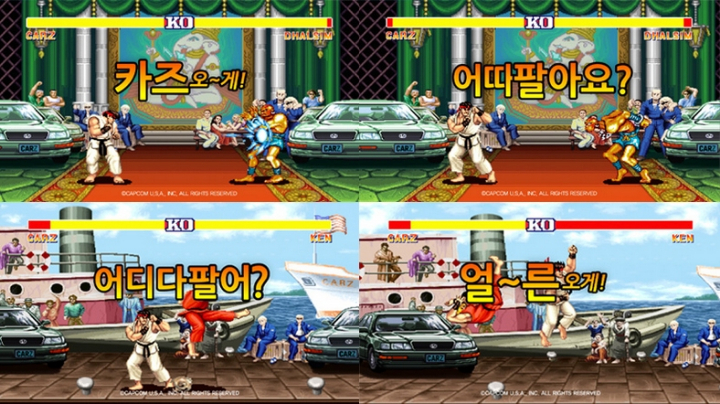 One of the most memorable aspects of the Street Fighter 2 game is the unique sounds and special moves That makes each character. designfever was determined to strike a chord with the viewer's inner child by using the easily recognizable sound effects 'Hadouken', 'Tatsumaki Senpuukyaku' and 'Shoryuken nested' within the film. Using the concept of 'Mondegreen', we slightly changed Ryu's infamous sayings So THAT they would mention something about cars while still sounding like the original phrases. Rather than Hadouken, Ryu shouts 'Carzogeh (Come to Cars)' and 'EoLeunOhGeh (Come here quickly)' instead of 'Shoryuken'. He shouts anche 'Where can I see this?' in Korean (Where do I sell it?) instead of Tatsumaki Senpuukyaku. Ryu's Opponents, Dalsim and Ken, also have Their Own unique catchphrases That mimic a conversation between the two fighters, creating the video's most attractive point.