The architectural firm based in Livorno 70m2 presents TRACK 7 | obscurely
7 track It is a collective of young photographers from the 2007 showcases choral works in which individual individuality coexist harmoniously; a growing group looking for unconventional exhibition methods and with a common passion for music and literature. With their latest installation obscurely, 70m2, in via Poggiali 10 in Livorno, Inaugurates a new season of events.

Photography and psychoanalysis contributed in the twentieth century, along with other momentous revolutions, to a radical change in Western culture delineating the characters of that modernity which still rework the scope. In obscurely psychoanalysis and photography alongside in a suggestive manner.

The 70m2 architecture studio, which always actively collaborates in the design of the set-up for the events it organizes, has conceived and created for this work a sensory corridor that totally invades the space and which will remain viable for a week, from 25 February to March 5, according to the following times: from Monday to Friday, 9:30 - 13:00 and 16:00 - 19:30; Saturday, 16:00 - 20:00, OPENING FRIDAY 25 FEBRUARY AT 18:00. 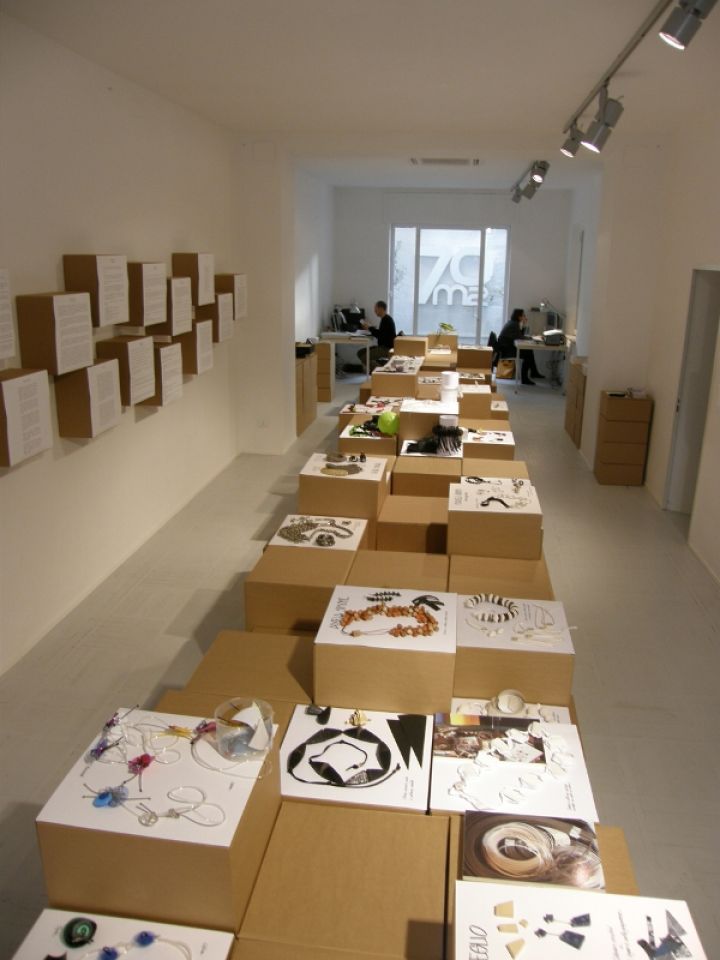