Nokia returns to surprise, this time with a tablet called N1 it has been modified: 2022-06-03 di virgilio accounts

The Nokia brand disappears from mobile phones but debuts on a tablet. The Finnish company, which sold its mobile phone division to Microsoft in April along with the ability to use its brand on mobile phones, has just unveiled the N1, a tablet with an Android operating system.

Aluminum, with display from 7,9 inches, will debut in China next February to arrive in Russia and Europe. The sale price will be competitive: 249 dollars excluding taxes.

The presentation was held in Helsinki on the occasion of the 'Slush' technology conference, for which Nokia had announced some news. The company yesterday tweeted the image of a black box introduced by the message "Guess what? We are doing something ”. The box is nothing more than the box that contains the N1, the first tablet of the Scandinavian company. The device, aesthetically reminiscent of the iPad Mini, has two 8 and 5 megapixel cameras, 2 GB of Ram, 32 GB of internal memory and Lollipop operating system, the latest version of Google's Android, to which is added the Nokia software Z Launcher that promises an easy and intuitive user interface.

Nokia last April sold the telephony division for $ 7,2 billion to Microsoft, which has decided to eliminate the Finnish brand from its Lumia phones. Under the agreement, Nokia will not be able to use its brand on smartphones until 2016, and on traditional mobile phones for the next 10 years. However, the company had recently made it known that it wanted to bring its brand to other products. 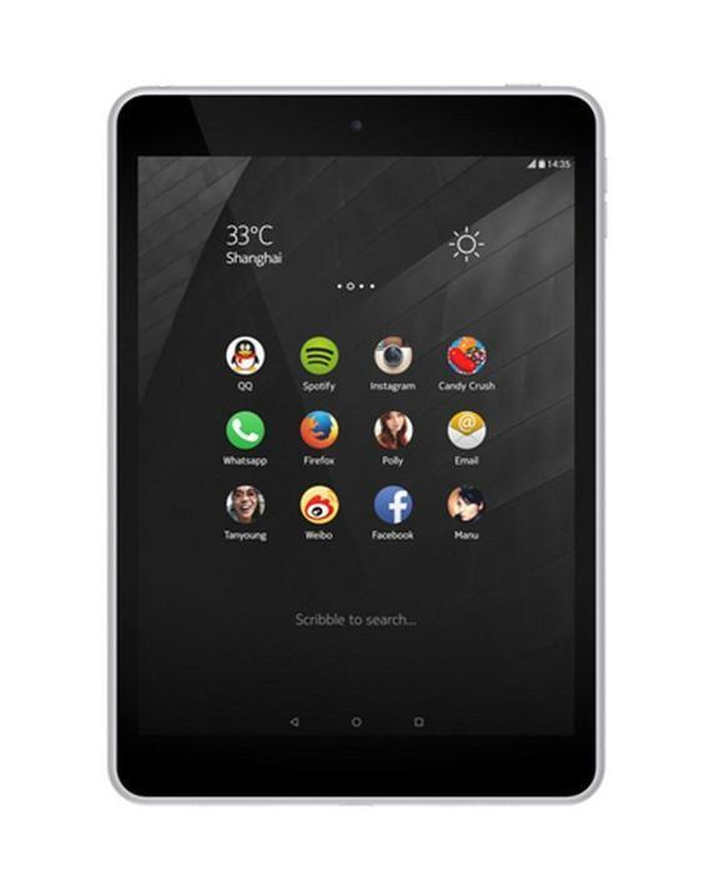 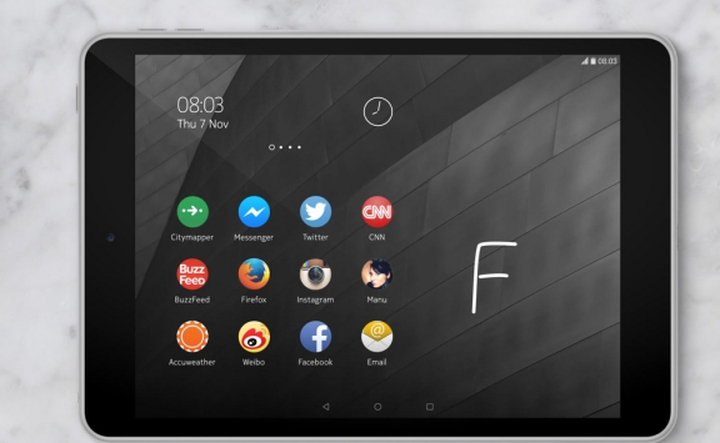 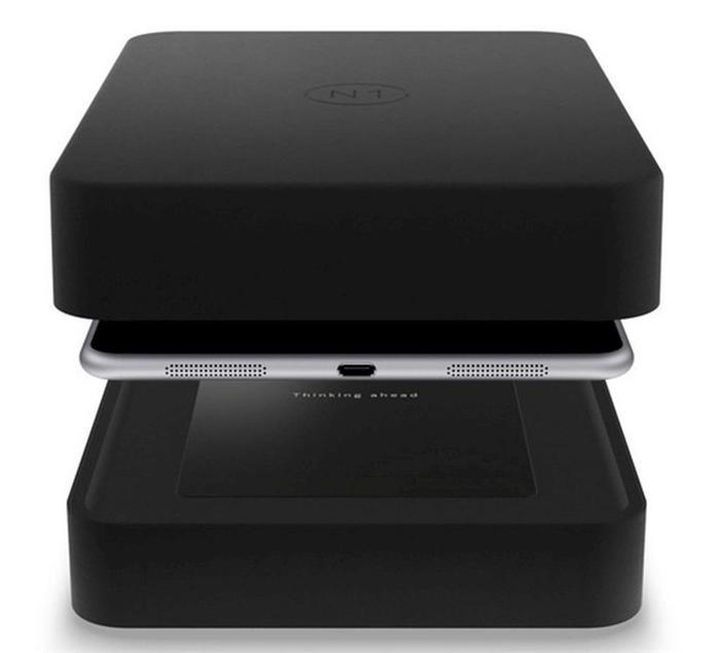