"The 130 model has a fluid and slender shape, maniacally studied in its plasticity.
It is strongly worn to balance body mass with prehensility and functionality of use. In all its forms the floral effect remains the characteristic element and combines a refined elegance with a great sense of plasticity in maintenance and cleaning ".

This is how Michele De Lucchi describes the 130 Series, designed for Rubinetterie Stella. The historic company, emblem of prestige and excellence Made in Italy in the high-end faucet industry, is appreciated all over the world for its models born in the early decades of the twentieth century and still chosen to furnish the most luxurious bathrooms. Moreover, alongside these historical collections, the company offers a wide range of series born in recent times, in collaboration with the most appreciated international designers. Among these, we highlight the 130 Series by Michele De Lucchi, a contemporary classic that has become trendy in the interior design sector.

The enthusiasm with which Michele De Lucchi has conceived the 130 Series, is well explained in this statement:

"I have always considered the Rubinetterie Stella the company that produces the most extraordinary, refined and recognized taps in the world and in every occasion in which it has been possible to suggest or favor the purchase of taps I have always insisted on the choice of Stella. I was therefore very surprised and happy when the owners and managers of Stella showed up in my studio to ask me to collaborate in the production of a new project ".

Michele De Lucchi also signs the unpublished proposal of Rubinetterie Stella that will be presented by the company during the next Cersaie, from 24 to 28 September 2018. 30 Pavilion; B16-C15 stand. 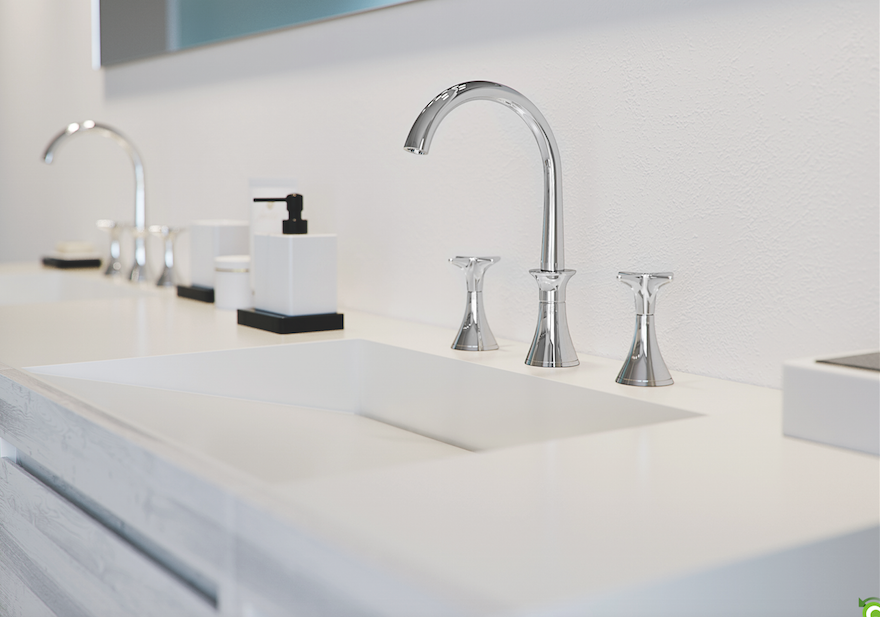 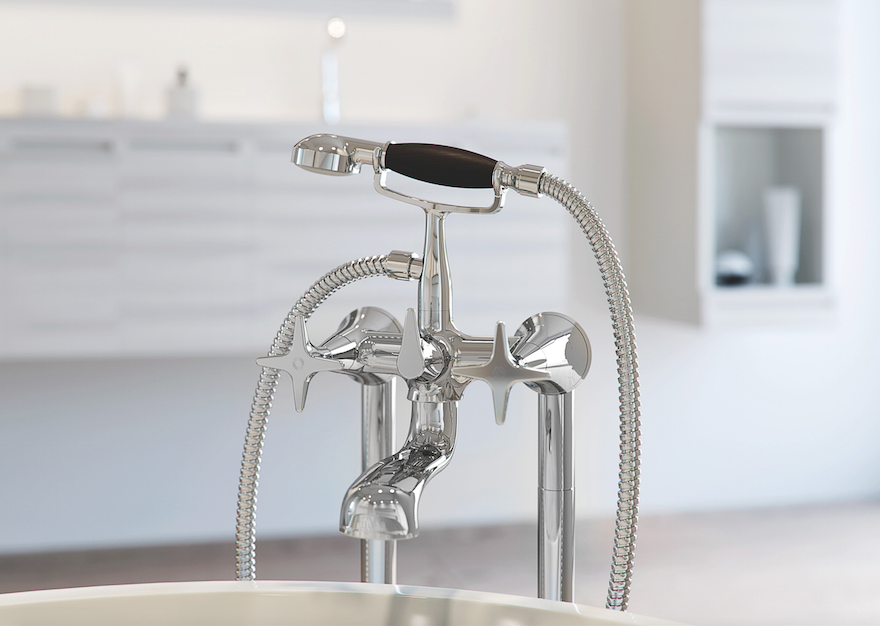