Morelato, a symbolic company of Venetian cabinetmaking in the world, will exhibit in various events, starting with Homi Milano 2015, the fair dedicated to lifestyles.

The fair period is expected to be intense, which will see MORELATO, a company that symbolizes Venetian cabinetmaking in the world, exhibiting at various events: from 12 to 15 September 2015 at HOMI in Milan, from 30 September to 3 October 2015 at ABITARE IL TEMPO in Verona and finally from 14 to 17 October 2015 at I SALONI WORLDWIDE in Moscow.

The first stage of MORELATO is the fair dedicated to lifestyles: Homi in Milan (hall 06 - stand C48 D40), an innovative business opportunity for the home and lifestyle sector.

The next appointment is in Verona at Abitare il Tempo (Palaexpo pavilion - stand B07-B08-B09), an event that has seen the company among the exhibitors since its inception. The 2015 edition will involve small and medium-sized tailoring companies, high craftsmanship workshops in the furniture sector, all of which are oriented towards the world of contract and bespoke design.

Both of these factors today represent the strength of the brand that continues to increase its creations from the hotel to the residential sector, from showrooms to collective spaces and public places such as libraries, etc ...

MORELATO then confirms in mid-October its presence at the eleventh edition of I Saloni Worldwide Moscow (hall 08 - stand B03), a fair that represents a reference point for the home furnishings sector for Russia and neighboring countries. This geographical area has always been one of the most important commercial areas for the company. 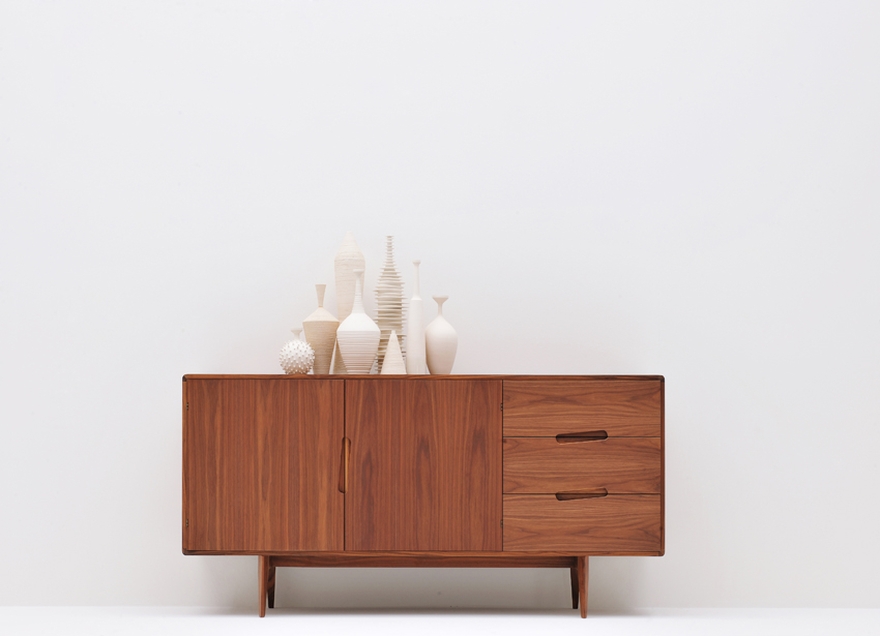 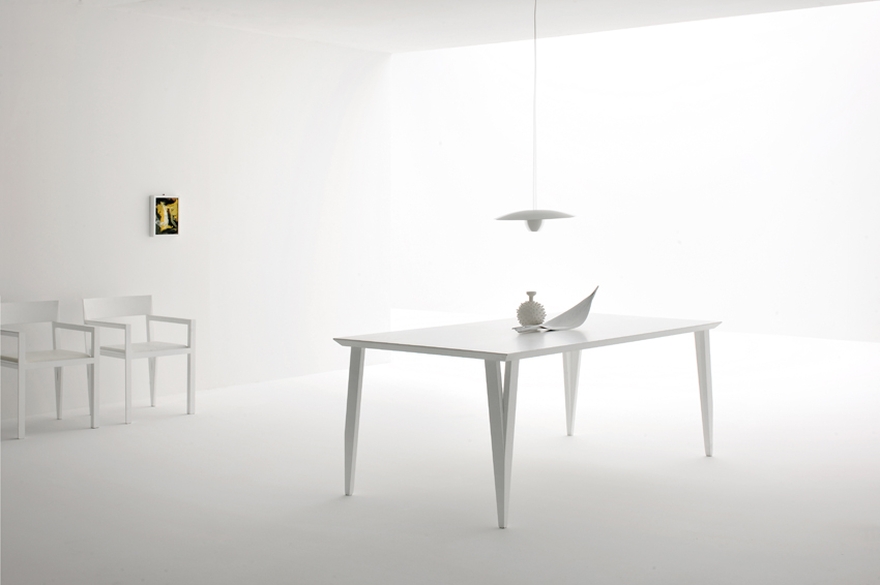 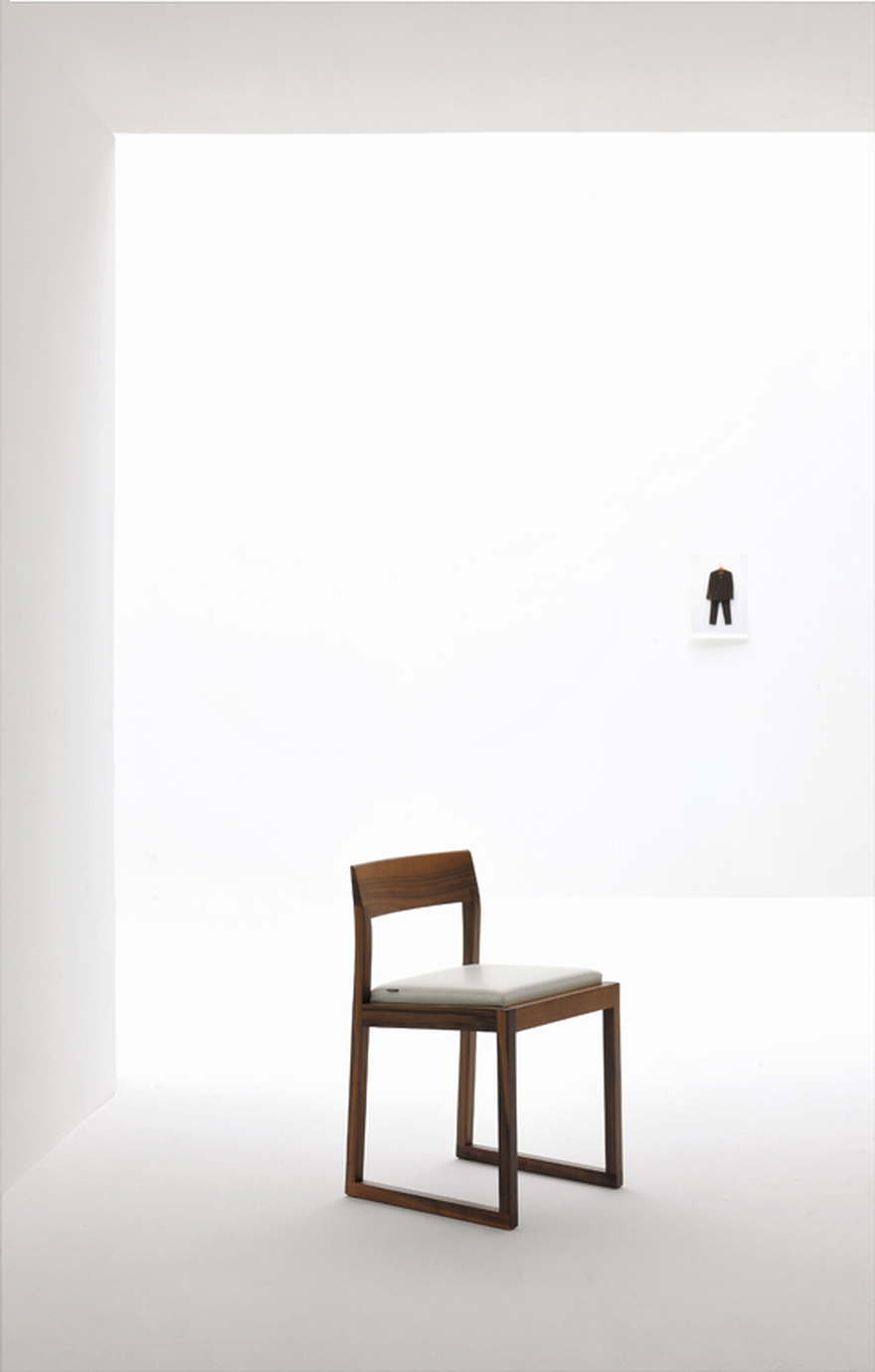