NOW Edizioni chooses the Fuori Salone in Milan to preview "4 hands, overwrites", A collection of 18 cards made from wallpaper, as the name implies, four hands, by Alessandro Mendini and Peter Gaeta. A project which marks a further step in the path of NOW Edizioni, which offers the wallpaper tailored public surfaces in fresco and a small-series production of furniture pieces, made by artisans and excellence of Made in Italy.

"Everything stems from a historical friendship - says Alessandro Mendini - we share a strong empathy and synchrony both on colors and on decorative effects. One thing that has always impressed me about him is the speed of execution and the speed in reaching goals. He recently introduced me to the NOW Edizioni brand on which he has been working for a few years, and I really appreciate the path he has taken. I define it as romantic / expressionist, with products that express atmospheres rather than defined forms, obtained with particular techniques and with very refined materials that are transformed into tailor-made solutions ".

With its unique decorative jargon made scratches, misprints, abrasions and textures, Peter Gaeta offers his own interpretation of a part of the archive of Alessandro Mendini to turn it into a collection of unpublished graphic 18 for as many wallpapers.

The aesthetic result is totally new: unprecedented suggestions dissolve the rigidity of the signs that characterize Mendini's works, as he himself declares - towards unexpected images that give life to new experiences.

"I really like being interpreted, I love to see that we start from my work, although it does not seem that it is rather hard, and I'm curious about the result, which allows me to face ever new meanings, I did not expect and that surprise me. " - Declares Mendini.

"The idea of ​​intervening on an archive as interesting as that of Mendini, teacher and friend, with great irony and availability, accompanied me for some time, and when, a few months ago, I proposed this collaboration he immediately accepted with enthusiasm , interesting feeling the overwrite project. " - says the architect Gaeta.

The brand encompasses both the high quality of Made in Italy, the typical approach is "custom" that distinguishes the handicraft productions. Cards with unique wallpaper, custom made, Designed each time according to the needs of the client space.

This is a further step in the creative career of Peter Gaeta, born from the desire to design collections that become surfaces such as wallpaper, murals, or art graphics made using different techniques; interventions in overwriting, overlapping images that sometimes are opposed, sometimes join in a path are constant aesthetic and humanistic.

In the showroom at Opificio 31 during the Salone del Mobile 2016, a unicum was exhibited, the famous “Magis Proust” armchair decorated with a new image transfer technique by NOW Edizioni.

"A praise to Peter regarding the interpretation of my work, I am satisfied, He has managed to create works of novelty, And it is not easy starting from very graphic notes and already used. I like it define the result hedonistic, And very fluid decoration"- Still says Mendini.

"It is a Project superficial ""Which tells extraordinary "human stories"Leading towards "Unexpected paths""- He concluded the architect Gaeta. 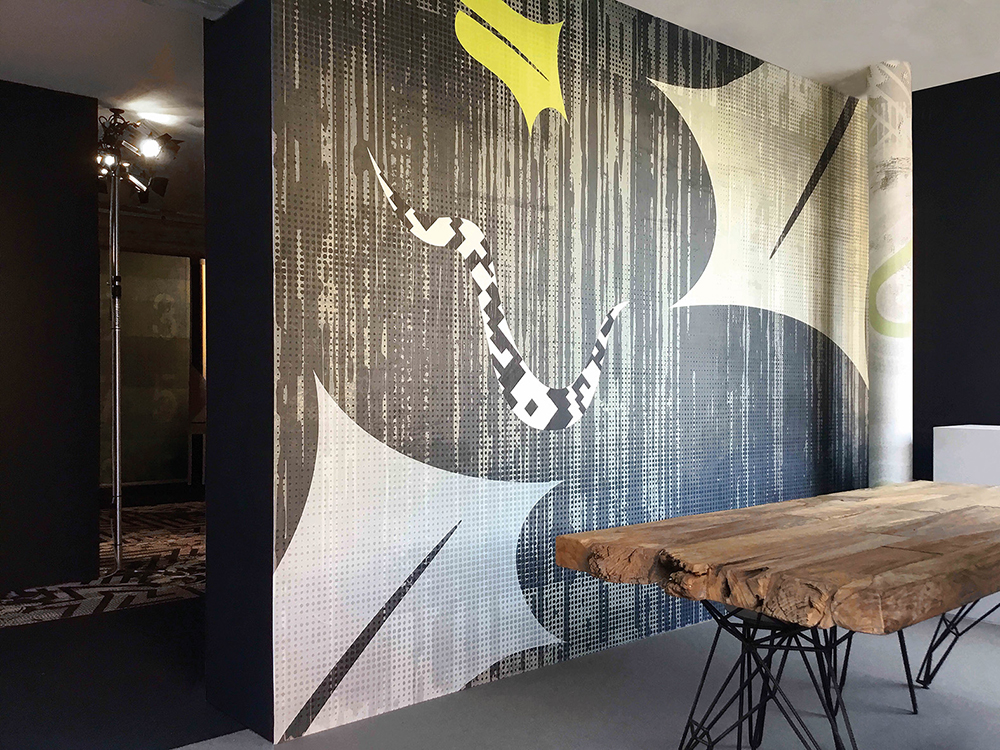 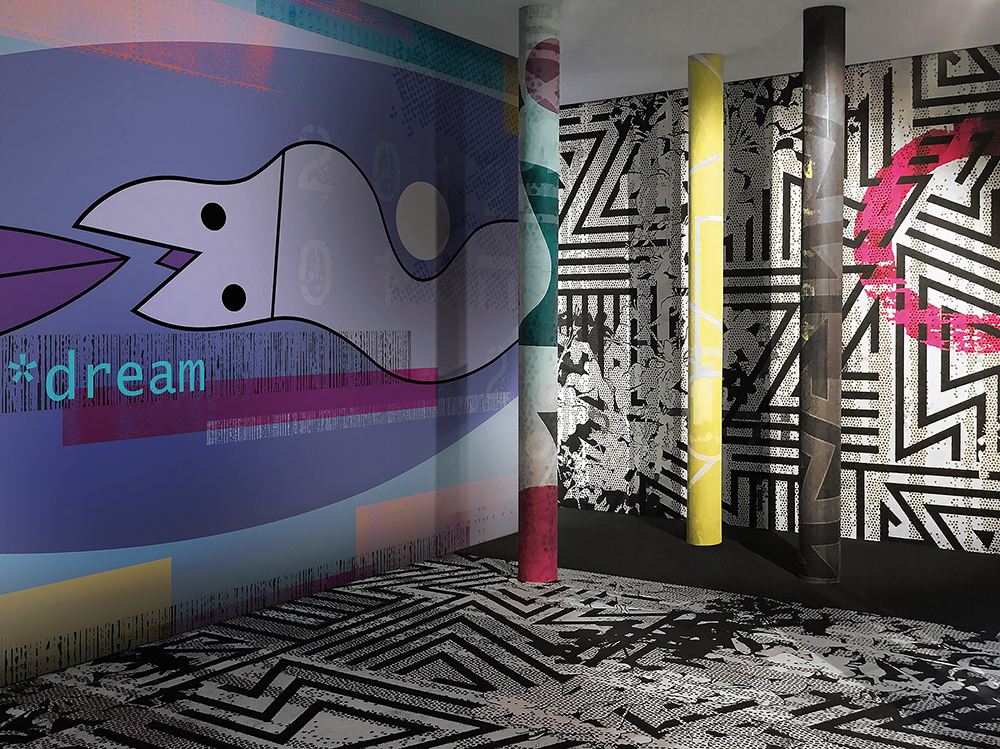 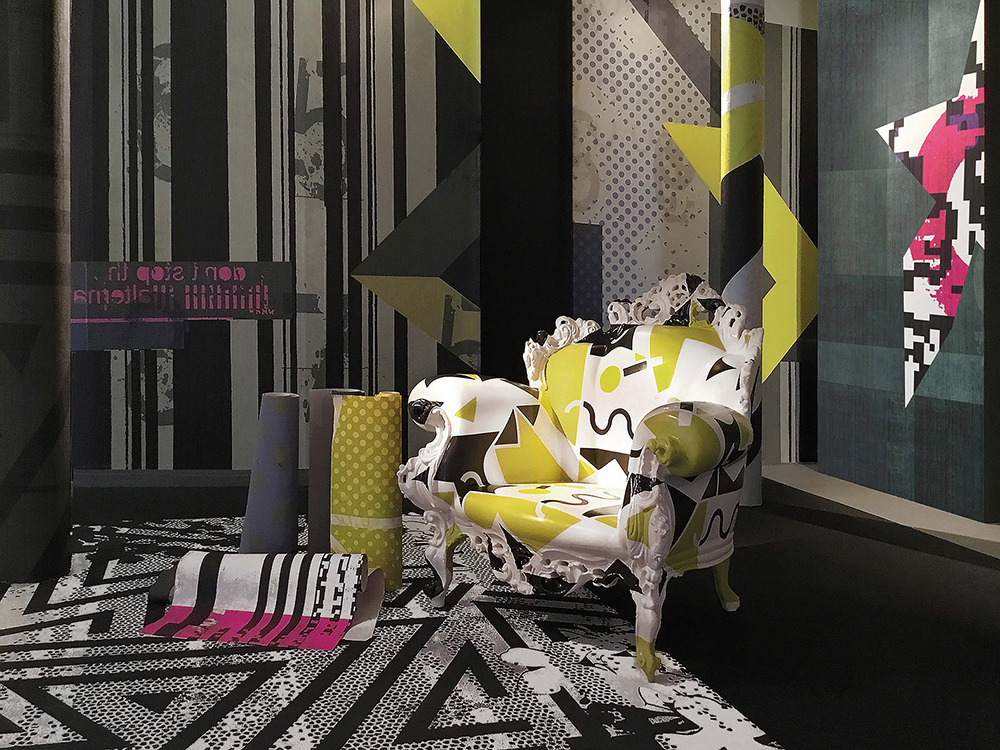 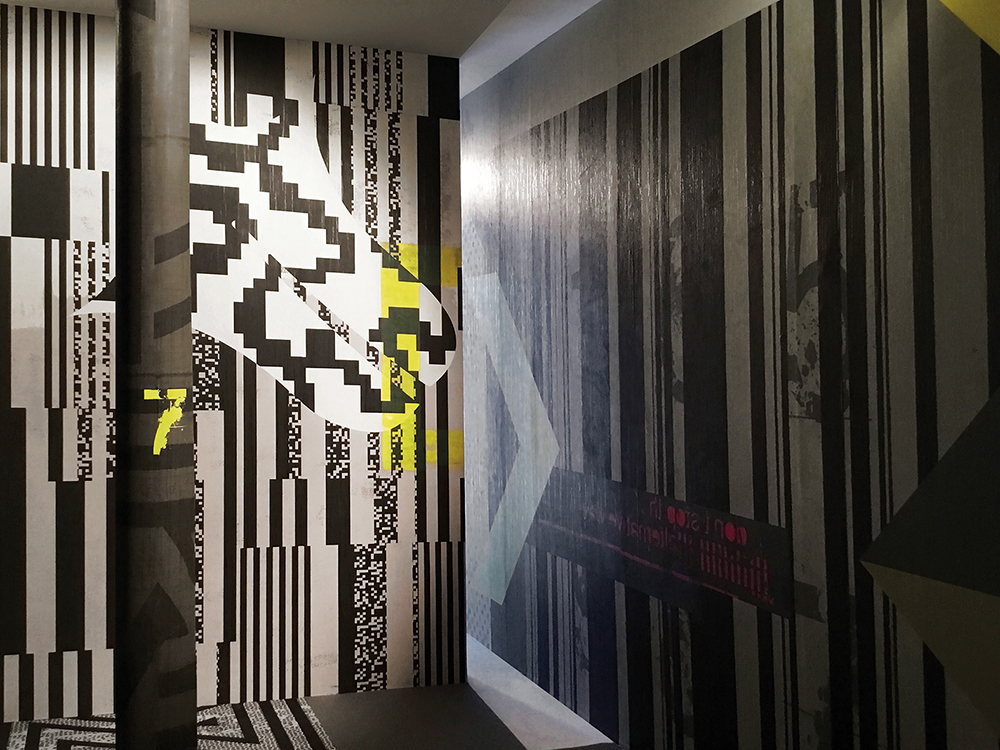