Home » News » design News » The future of the printers is the world's 3D.

What is the future of multi-function printers?

In addition to 2D press are gaining ground the 3D printers. But what are they really?

You hear a lot about 3D printers but who really understand what it is? If most of the offices apparently continues to have Multifunction printers innovative, suitable to meet the multiple needs of day-by-day work, 3D printers represent the future: we are talking about devices capable of tridimensionally re-proposing an object designed via software, which takes shape and consistency thanks to the use of ad hoc materials and of a 3D printer.

How does it work?

The standard procedure involves placing a layer of material over another through cross-sections, as if you were working with the LEGO bricks: from the base climb snap until you get the desired object. It speaks of additive manufacturing, thus emphasizing the technique work for layers, through selective laser sintering, That is, by heating the materials - which are usually thermoplastics - and arranging them in the right position. Alternatively you can use the fused deposition modeling, Ie using a heated nozzle which increases the temperature of the material before depositing.

The real printing revolution 3D lies in the fact that you do not communicate more through two-dimensional image, but rather using the press to create a volume, real objects and their three dimensions. 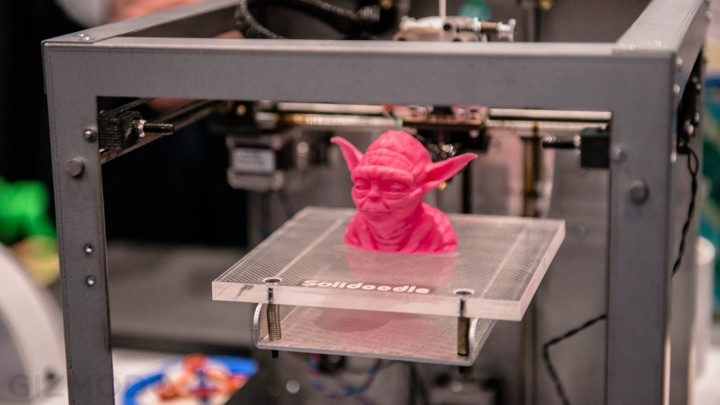 For what can be used 3D the press?

The area of ​​main use of 3D printers was mainly to industrial. These machines are used to produce prototypes of containing much cost and without the need for a real production process. Through the years, then, he managed to expand the scope of use of these printers also for home and daily, from toys to logos; there are no limits to its use.

Even the medicine looks at the 3D printing technology as an important and revolutionary means to create from scratch organs and implants, tissue and blood vessels, with specific studies already undertaken on.

Those who work in design, fashion and art has certainly not made up the chance to exploit this new technology to better express their artistic flair, creating real works of art, from the catwalk dresses and installations totally away 3D. 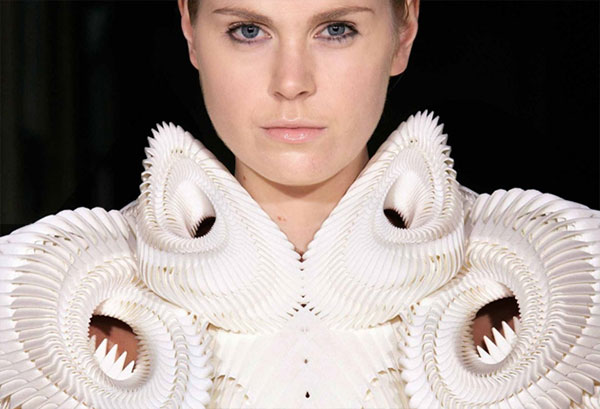 View all articles by SilviaOG