Great success and a lot of satisfaction from exhibitors, Buyers, public speakers and organizers. Closes under the positive sign fourth edition of operae, The festival of independent design and self-hosted Cantieri OGR from the 11 13 2013 October which registered 18.022 visitors in the three days of opening. With 70 national and international exhibitors, An increase in attendance (+ 20% of inputs compared to 2012), 25 between meetings and workshops, as well 70 accredited journalists, 7000 m2 exposure, Operae established itself as an important event that promotes and enhances creative excellence locally, nationally and internationally in the world of 'self.

"We are satisfied because they are important numbers, obtained in just four years" emphasize the founders of Bold, young all-female group curator and organizer of the event. "The response of the exhibitors are very positive because they found here in Turin a dynamic stage and an attentive audience. But a big portion of people came from other regions, many from Milan, confirming that the design can be the engine and attractor ". Finally the intentions for next year. "We will begin immediately to work on the fifth edition: we would like to bring the design to an even wider audience, to tell that this is not a luxury for the few, but a common theme that we face every day using everyday objects."

Operae is a project created by BOLD Ltd., supported by the Chamber of Commerce of Turin, the Compagnia di San Paolo, the Piedmont Region, sponsored City of Turin and the Turin Polytechnic. Alongside operae also two major sponsors: Nutella® and Demode Engineered by Valcucine. Operae was hosted by the Consortium to Cantieri OGR OGR-CRT.

Appointment then to October 2014, for the fifth edition of operae. 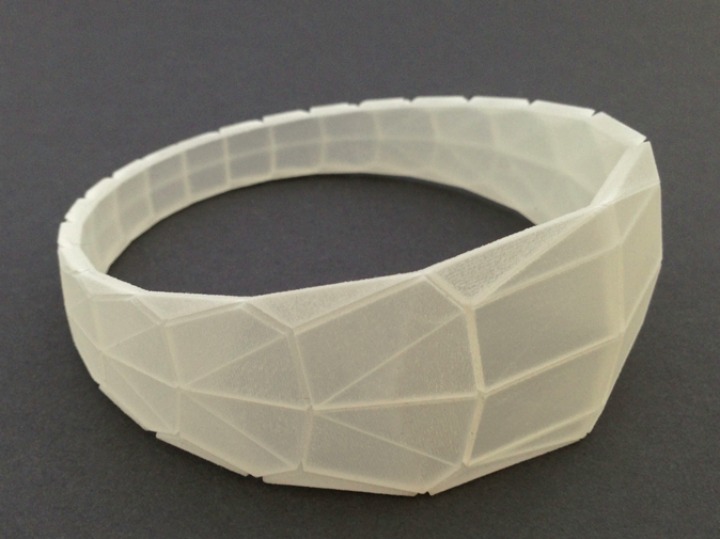 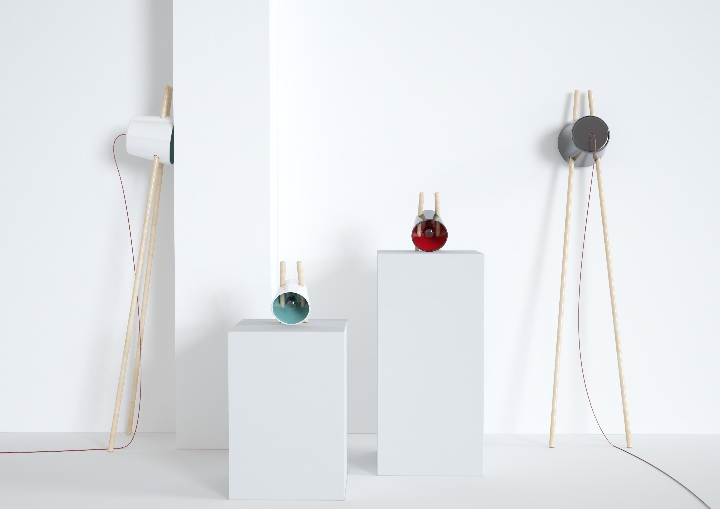 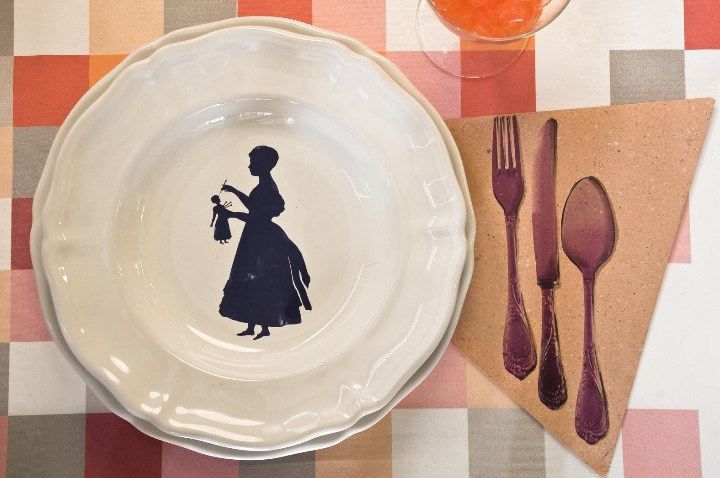 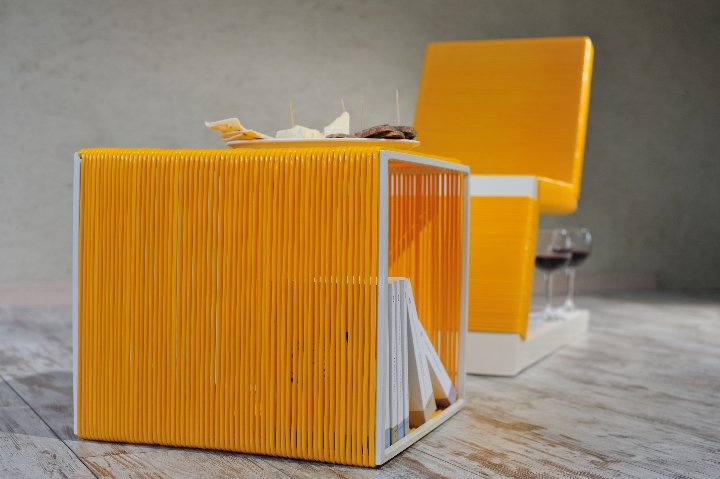 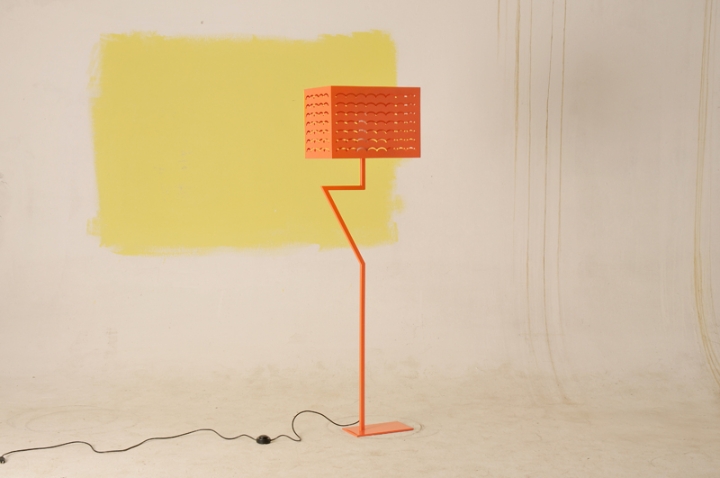 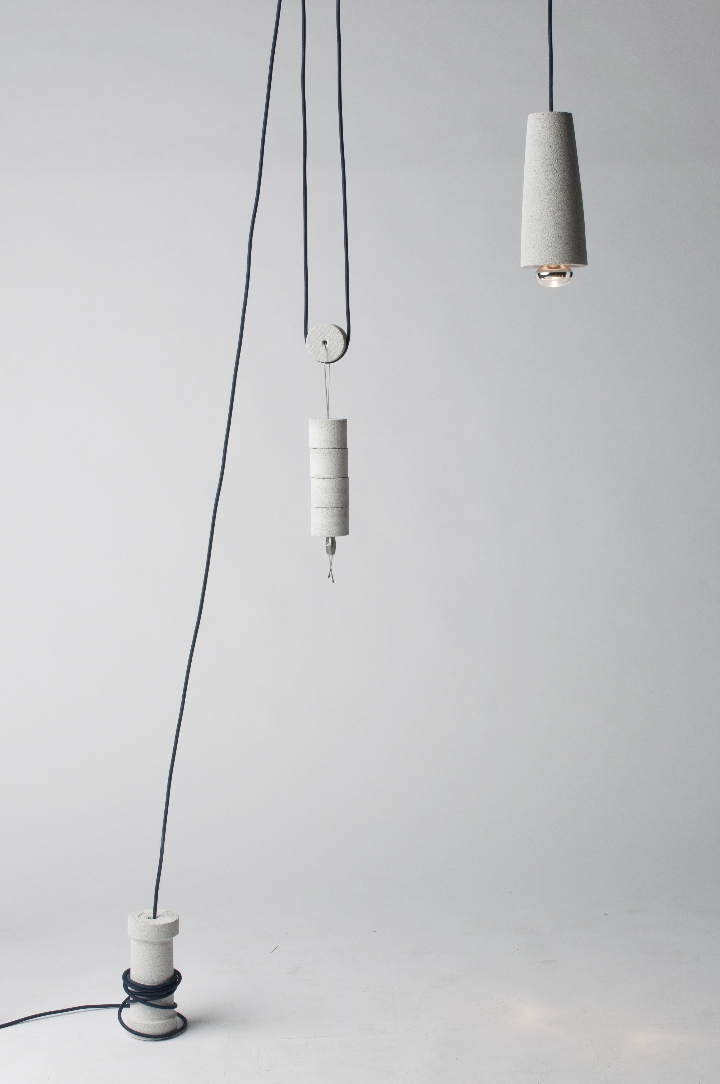 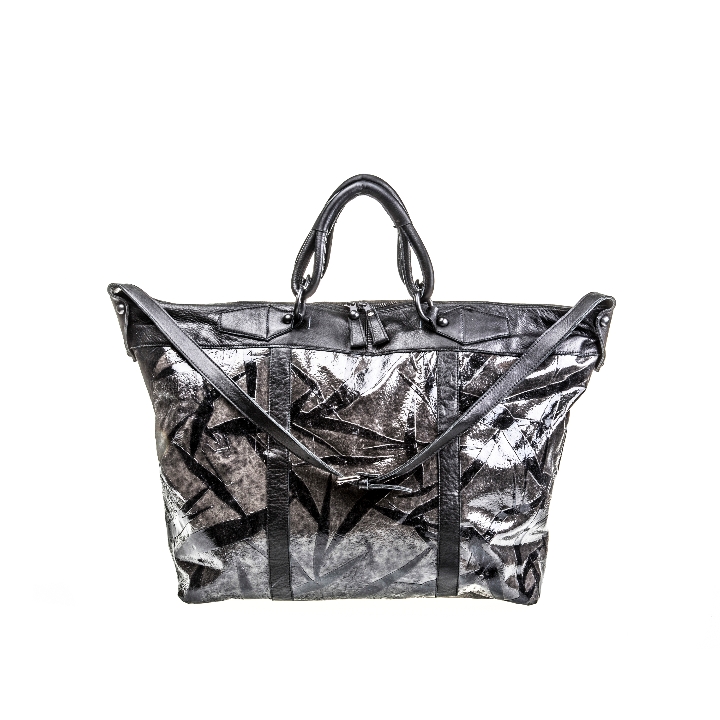 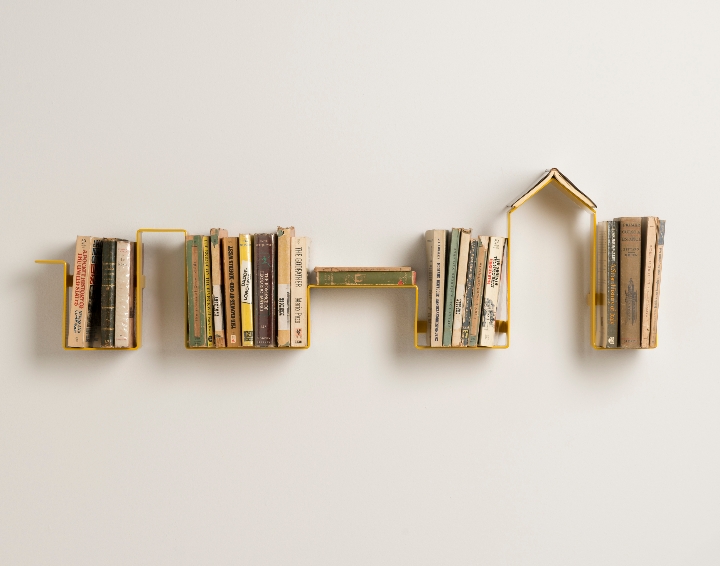 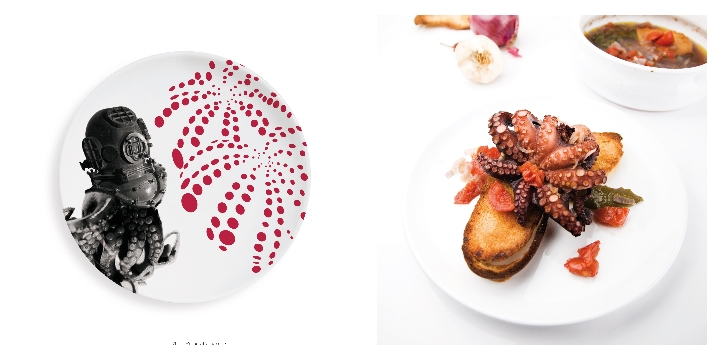 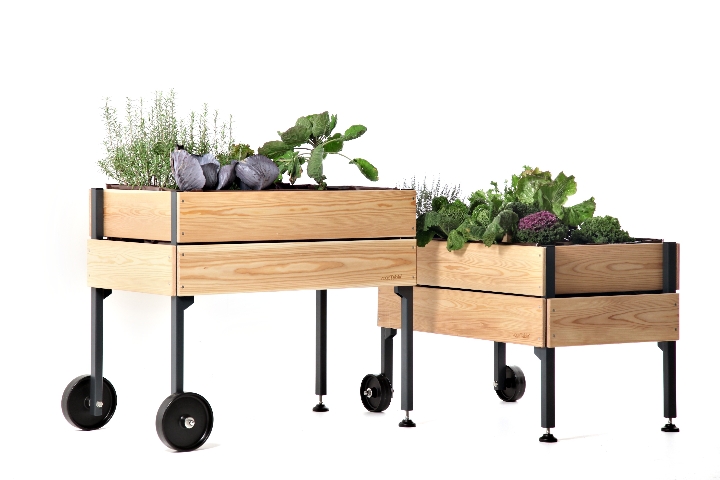 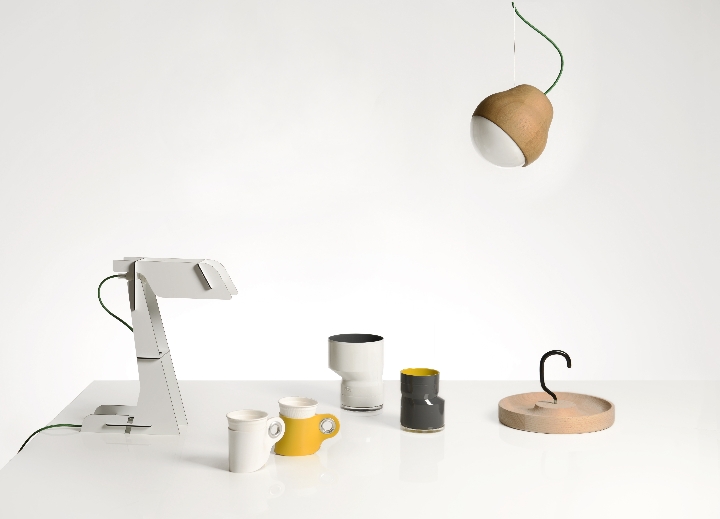