Assigned to Birdwatching, Documentary film produced by Blueforma design and Interdisciplinary Research Center on Contemporary Landscape, the Best Documentary Award for the “Peripheral Visions” category of Video Conversations at the 2014 International Festival of Documentaries on Art and Architecture.

Birdwatching - designed by Fulvio Caldarelli and directed by Luca Attilii, Fabio Massimo IaquoneErminia Plamieri; subject to Maurizio Rossi - is a hunt for images, in a mimetic position, of the new geographies of the collective space. A narration that becomes an oblique gaze capable of collecting fragments of the landscape and establishing relationships between them: the territorial coordinates dissolve in the succession of omnivorous sequences, close up in the form of a video-interview. Among the reflections collected in this “supervision” of the contemporary urban scenario, the voices of: Enzo Mari, Dante Ferretti, Giorgio Battistelli, Angela Barbanente, Renato Nicolini. 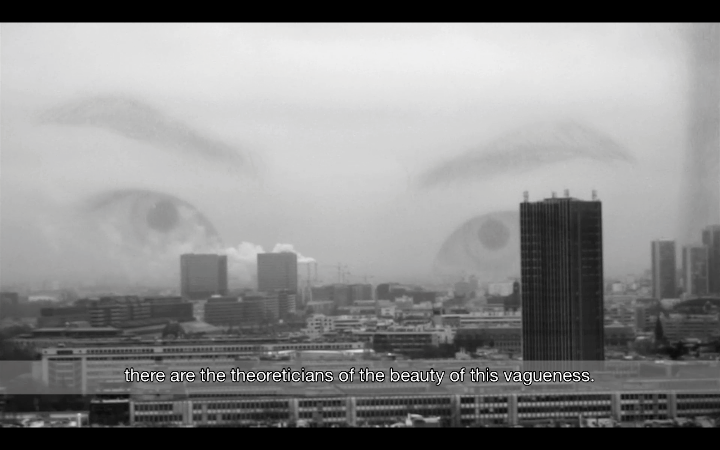 Episodes of an investigation into new geographies of collective space, in search of the possible meanings of the word live. Chapters of one big story on the landscape and on the man who lives there, to document the identity of the elusive places: megalopolises and small towns, shopping centers and local markets, traffic arteries and streets, town centers and suburbs anonymous, metropolitan landscape and horizons of open countryside. 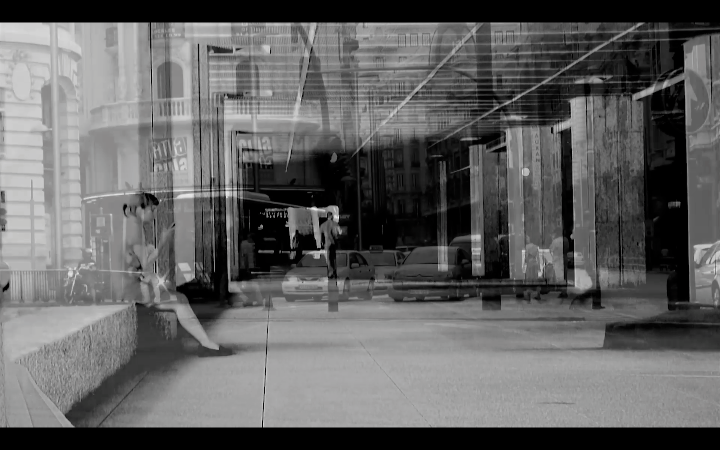 "For the linguistic processing of the image and the formal integration between contents, interviews and external shots in a disintegration between genres" is the motivation expressed by the jury composed of Alfonso Giancotti (President of the scientific technical committee of the Casa dell'Architettura), Antonella Greco (President of Art Doc Festival), Margherita Guccione (Director of Maxxi Architettura), Adriano Kestenholz (director), Bartolomeo Pietromarchi ( Director Antonio Ratti Foundation), Roberto Silvestri (film critic).

The awards ceremony took place on Friday 24 October 2014 at the Casa dell'Architettura in Rome.

View all articles by Maurizio Rossi