EXO is the first electric car with bodywork entirely geodetic, inspired by the structures of Buckminster Fuller, but also to chair one of Grcic, or organic forms of Lovegrove and Zaha Hadid

The creators of EXO are two Italian designers, Mark Beccaloni e Mauro Fragiotta, Graduates from the University "Sapienza" of Rome in "Industrial Design", colleagues and friends, with a strong passion for the formal research, as well as fans of three-dimensional modeling.

“The shape of the EXO comes from a NURBS modeling experiment or organic modeling, the home of geodesic mathematics, thinking that the object was in the beginning a regular icosahedron. In the automotive sector, this modeling would have been considered a wrong procedure, surface modelers are usually used, but these shapes are not obtainable in "continuity" using software commonly used for the automotive industry, it is a limitation of suitable programs not being able to manage "star points" ”, Which organic modelers do almost in a click. At the end of the project we conducted various three-dimensional driving simulations and successfully exported an .stl file for processing. EXO is an example of how there is never an exact procedure to follow to get something, you have to fall into error to generate innovation. " 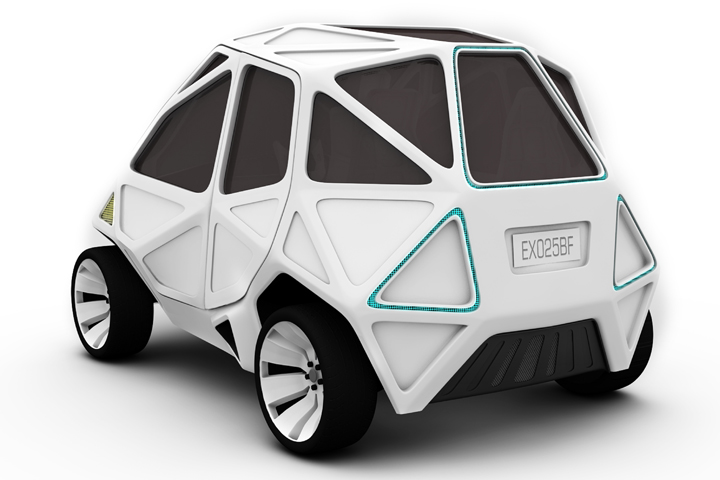 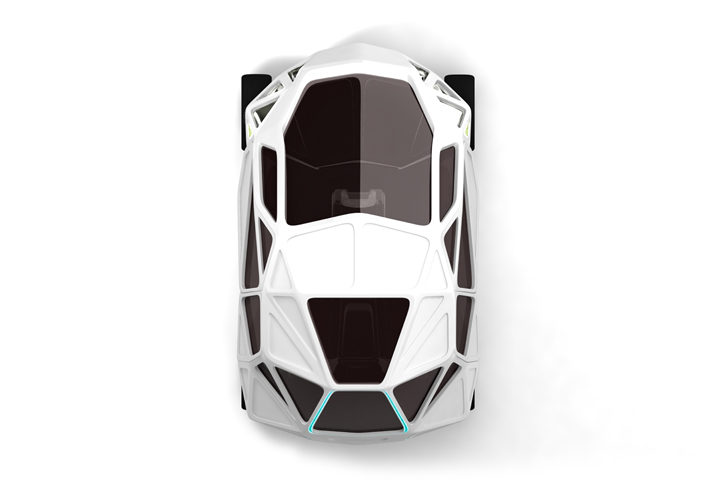 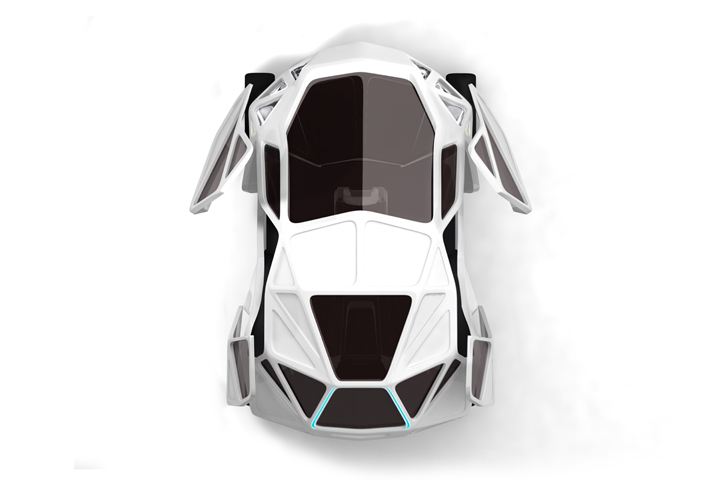 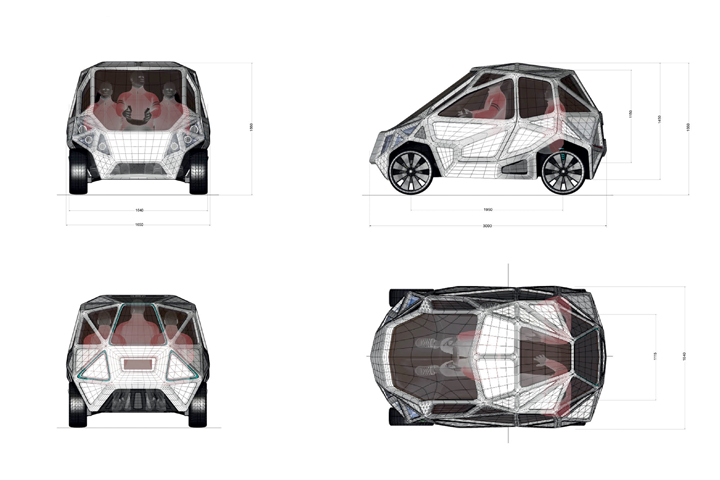 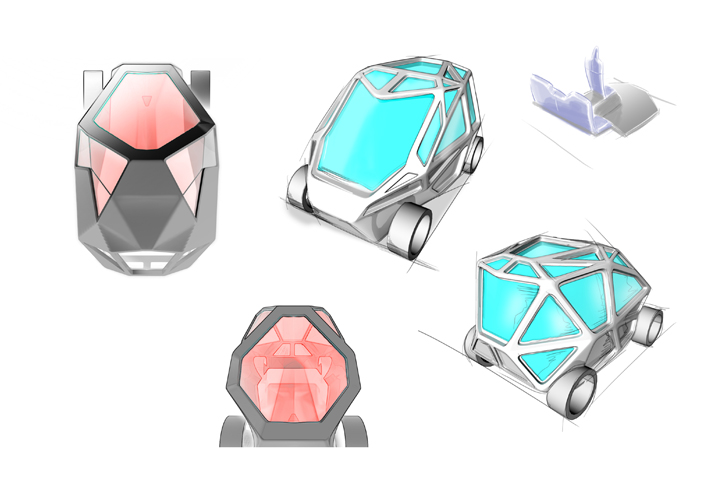