MINOThe nano sustainable garden that takes care of your plants is a project of young designers Giovanni Tomasini.

The custom of the garden gnome is older than you think. Born in Germany in the seventeenth century, the dwarves were exported to England by an English nobleman to adorn his garden and today have become kitsch disseminated worldwide. The modern nano is a melancholy figure despite his gaudy colors, sentenced to ornament placed on a nature tamed and artificial.

The nano Mino lives a garden to be experienced, Survives a season to feed the green surrounding, slowly dying with honor.
100% biodegradable and consists entirely of compost pressed, A powerful natural fertilizer, is also easily customizable with graphics, colors and accessories.

Compost is made up of common organic waste in a substance that is very similar to humus, the fertile part of the soil, rich in organic substances; from which the resulting biogas has been extracted, therefore also the bad smell. In recent times it has been widely used in organic farming, as a soil improver, to improve the physical-mechanical constitution and fertility thanks to the contribution of organic substance.

Educates recycling and composting, and after a season in the garden, starts to fall apart and disappear without a trace. 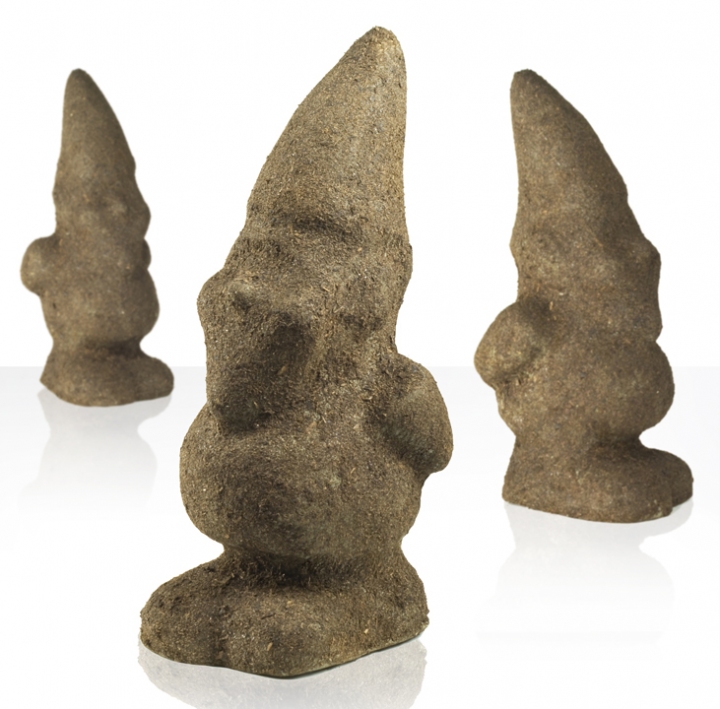 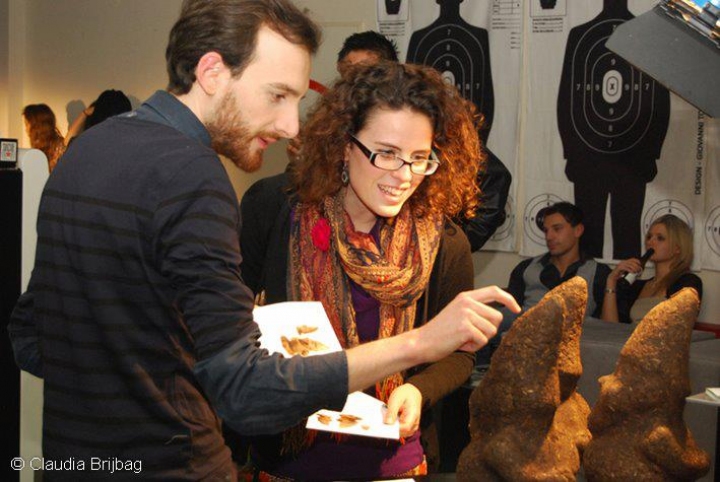 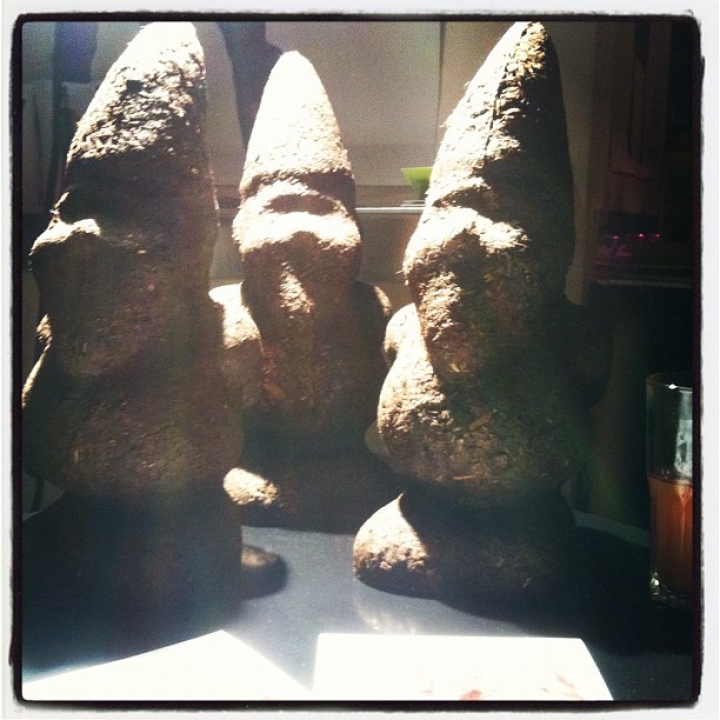 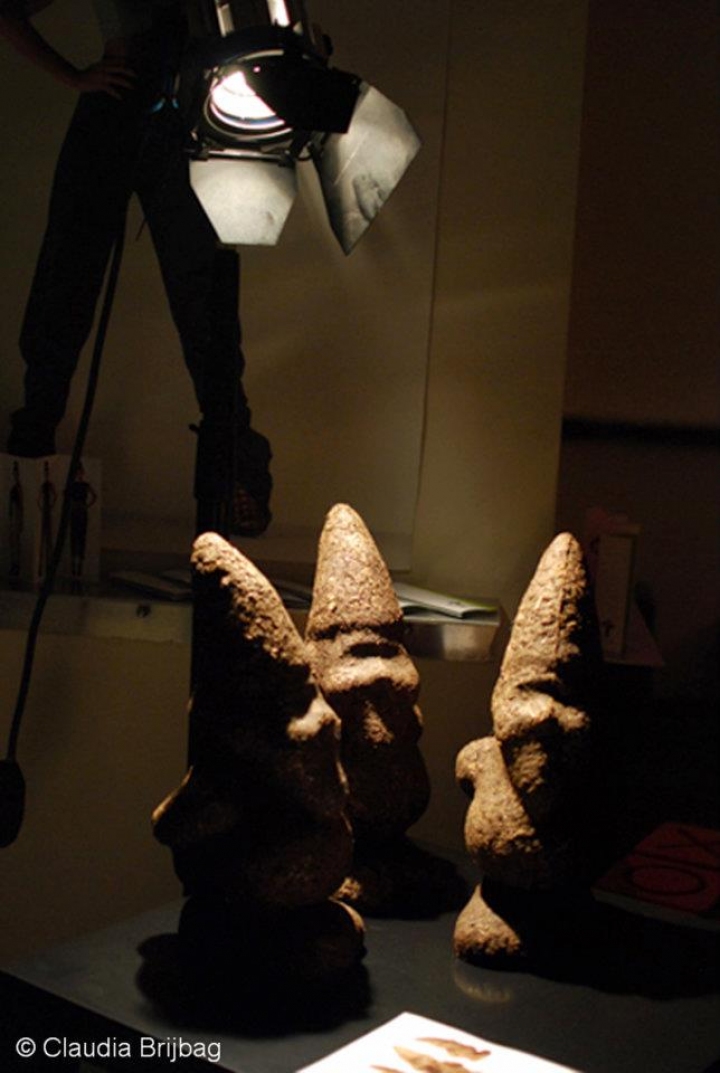 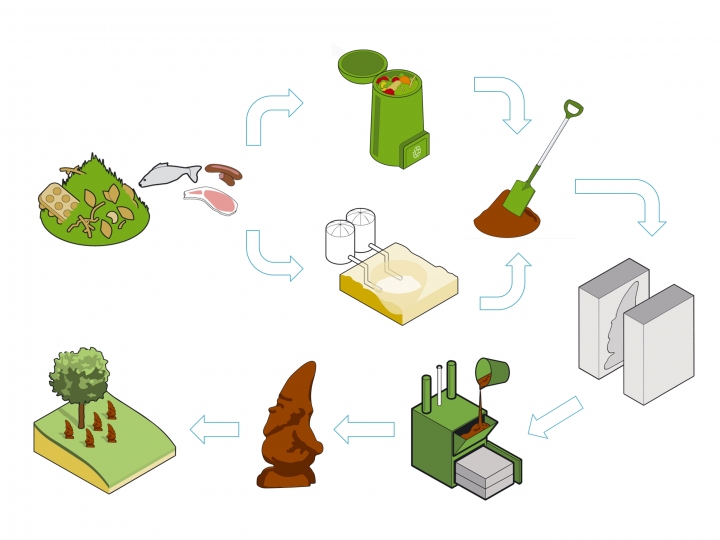