Andrea Vecera for Skitch / Paperloo it has been modified: 2012-03-17 di Benedetto Fiori

It is made entirely of cardboard the new eco board PAPERLOO drawn by Andrea Vecera per Skitch, Also the checkers are cardboard microwave laser cut as the body of the board, which is suitable to be both a regulatory game plan that a container.

“There was a time, very remote, when it is told of an epic battle between two armies of paper. All stiffened in perfect rigor were lined up with rough soldiers. Infantry on the front line carefully examined the enemy army as the massive towers surveyed the battlefield from above. Beyond the foot soldiers the neighing of the horses with the long mane of streamers could be heard, but the stiff ensigns seemed not frightened, motionless guardians in defense of the Royal couple. A battle without blood and even less dead but rustles and sparkles of enchanted confetti. Suddenly a voice: -And let the battle begin! - " 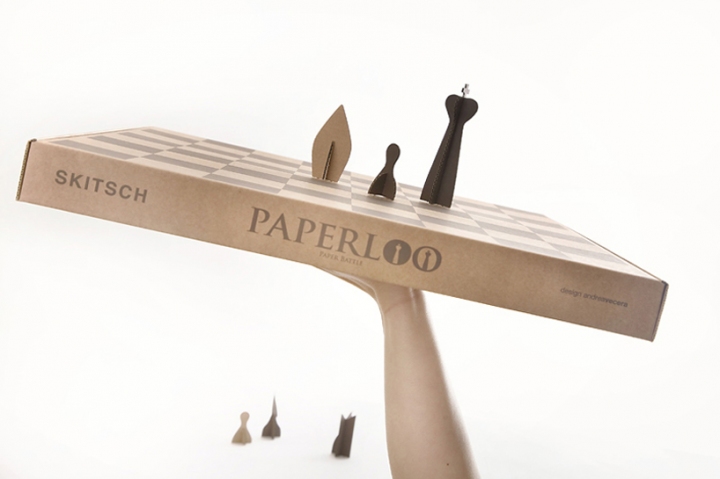 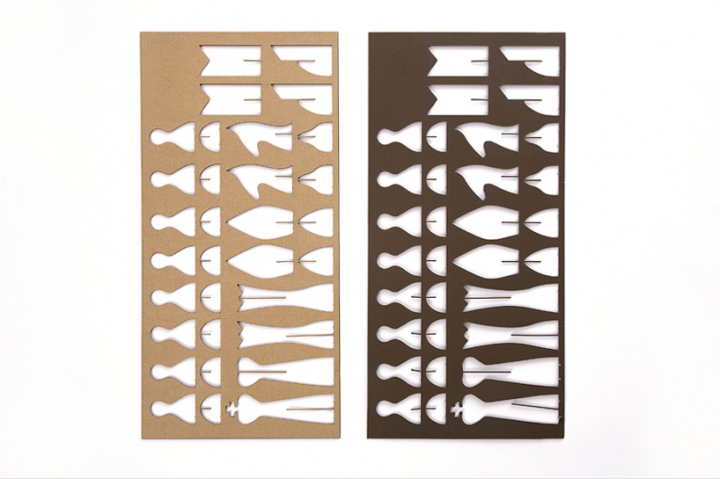 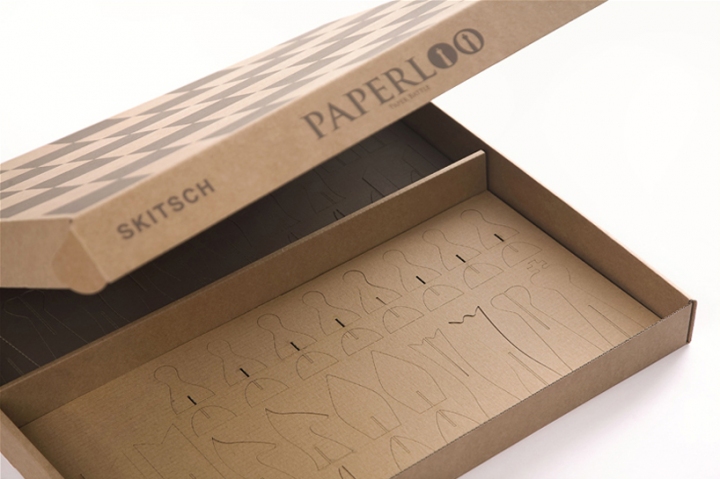 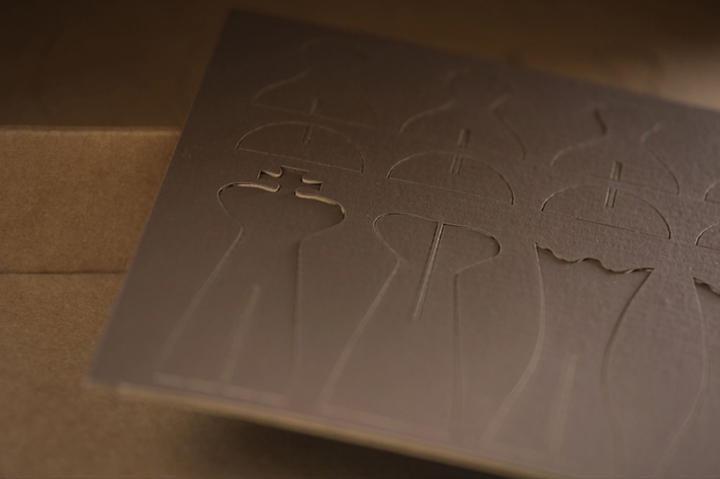 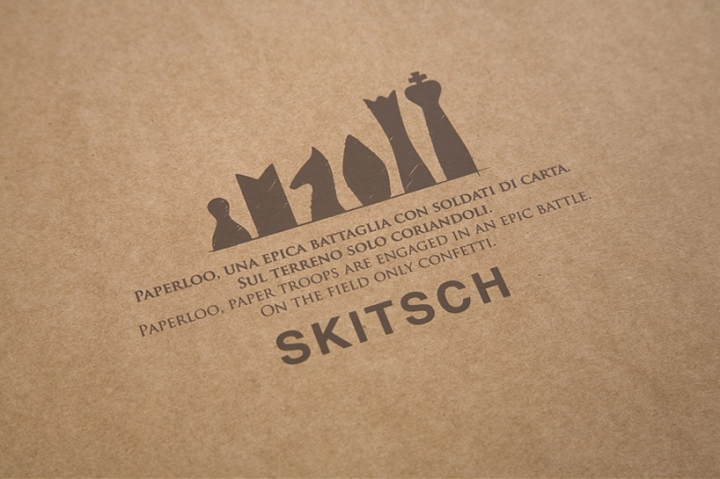