A successful event for the new generation of American design The avant-garde objects of young SCAD designers were presented in Milan it has been modified: 2012-05-05 di Benedetto Fiori

More than 150 people accepted the invitation from Savannah College of Art and Design (SCAD) which, on the occasion of the Salone del Mobile, organized a special evening to present the young talents of the Furniture Design program on April 19, at Design Library (Via Savona 11). The event had as a special guest the US Consul General in Milan, Kyle R. Scott, who made a warm welcome speech recalling masters such as Charles & Ray Eames and Isamu Noguchi, as well as reiterating the importance of the Milanese event as an international showcase and wish a lot of inspiration and long life to newcomers.

On display creations by designers like Mark Leveno and John McMahon who interacted with the audience. The first, were exposed two products: the chair Yeti, steel, foam and natural wool -whose name is inspired by the legendary "Abominable Snowman" -in reference to its unusual seat; Droid and stool made of steel, wood, foam and fabric sports high hallway, which looks like a robot, and is inspired by the period in which Leveno has lived in Hong Kong, tried by an infinite number of electronic products.

The Colchone stool was on display by McMahon in the versions in walnut, mahogany and maple with aluminum support, which plays with the visual perception thanks to the consistent wooden surface and the design that evokes the softness of a cushion. The exhibition was again composed of the Fractal Bowl, by Amanda Kressler, a metal fruit bowl, captivating in its asymmetrical shape and jagged edges; from the Lips vase, by Thomas Fullmer, in ABS plastic, which results from the 3D printing functions with fused deposition and breaks down in other containers; from the Ambar lamp, by Joseph Willet, also in ABS plastic and produced with 3D printing, which recalls the fruit of the Storace tree with its pointed protrusions. 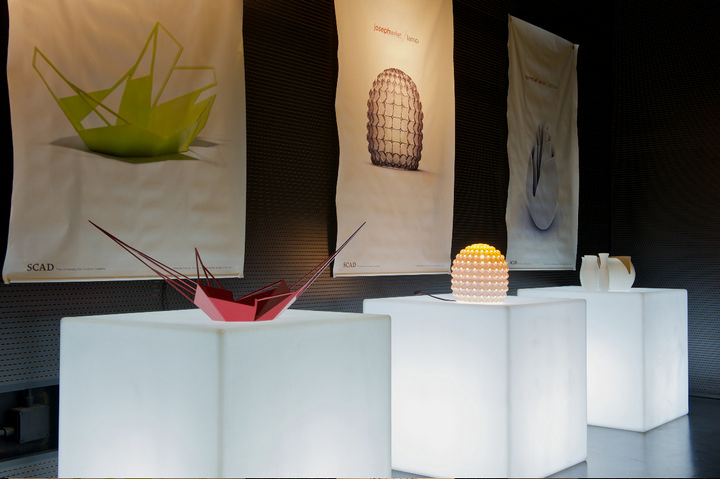 The special evening was also an occasion to celebrate the PLZ DNT TCH studio, which debuted at the Salone Satellite and is headed by Bradley Bowers, Alejandro Figueredo and Matt Gray, students of the SCAD Furniture Design program. The trio presented a series of innovative products exclusively at Rho Fiera. The original Om vase bore the signature of Bradley Bowers, handcrafted with cotton and latex paper, endowed with a strong artistic expression due to its atypical shape. The concept of this object explores the ideas of beauty, decay, life, death and permanence: water cannot be added to the vase without the consequence of destroying it in a short time; therefore the user has to choose between keeping the vase or adorning it with flowers for a short life.

By the same designer, Shell, a kind of chaise longue that plays with the sense of stability, and the ornament Mona, which takes the old English name of the Moon. Light plays on the surface of this piece softly and gradually, as does the shadow of the Earth on the surface of the Moon. Mona has a slight slope which demonstrates her duality: being both a bowl and a plate. Matt Gray participated with Li, a table that offers a contrast between the burnt wood top and the immaculate white Corian base, and with Ante, a series of horn-shaped objects to be fixed to the wall, which can be used as coat hangers or artistic decorations , which create a contrast between nature and artifacts. 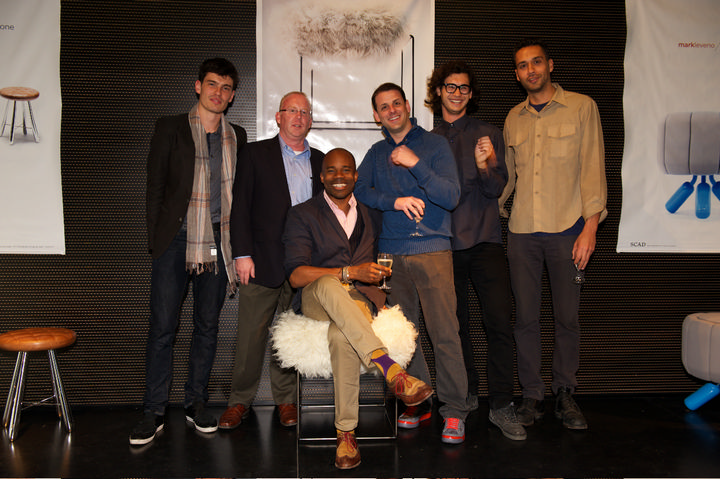 Alejandro Figueredo exhibited two lamps: one floor lamp, Ligna, and another suspension lamp, Gira, both from his product line on the theme of balance and tension. Gira, for example, explores movement and stability, achieving harmony through co-dependent pieces linked to a single point. Spin rotates in space, activating light to rediscover shadows.

Savannah College of Art and Design is a private university, accredited nonprofit for bachelor's and master's degrees across multiple locations and through the e-learning program, which prepares students for professional careers by offering more than 40 fields of study. The diverse student body is made up of people from all American states and more than 100 nations. SCAD's Furniture Design program is based on teaching the design processes through which products are conceived, developed, manufactured and marketed. SCAD is an academic member of the Council for Sustainable Furniture, a non-profit group that promotes ecological practices among producers, retailers and consumers. Students are encouraged to search for new applications for traditional practices,
giving importance to the issue of sustainability. 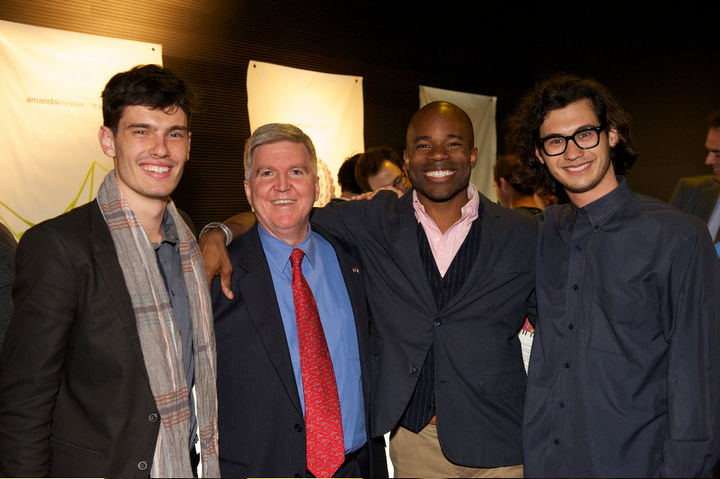 The Consul General of the United States in Milan, Kyle R. Scott, with the designers of the study PLZ DNT TCH, Bradley Bowers, Alejandro Figueredo, and Matt Gray, students exhibiting at Salone Satellite. 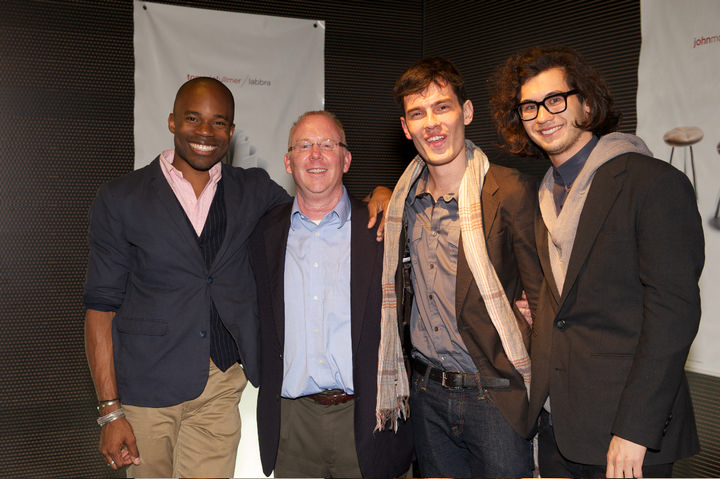 The program director of Furniture Design SCAD, Tom Gattis, along with the designer of the study PLZ DNT TCH, Bradley Bowers, Alejandro Figueredo and Matt Gray, who exhibited at the Salone Satellite. 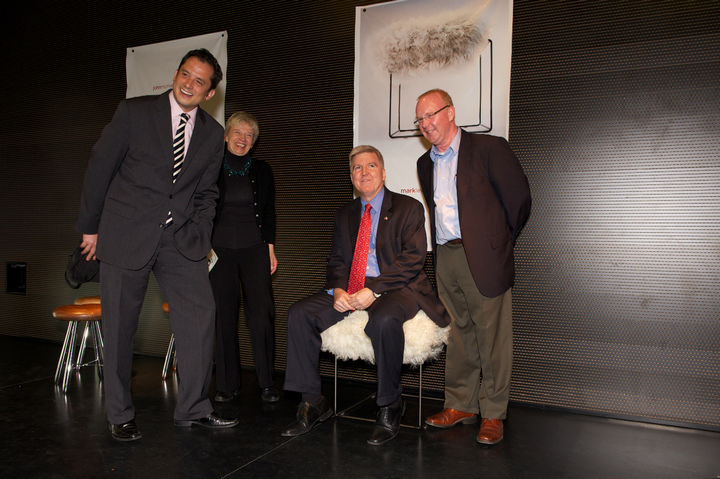 The Consul General of the United States in Milan, Kyle R. Scott, test the chair Yeti Mark Leveno, accompanied by his wife Nena, Consul for Press and Cultural Robert Palladino and the program director of Furniture Design SCAD, Tom Gattis during event at the Design Library 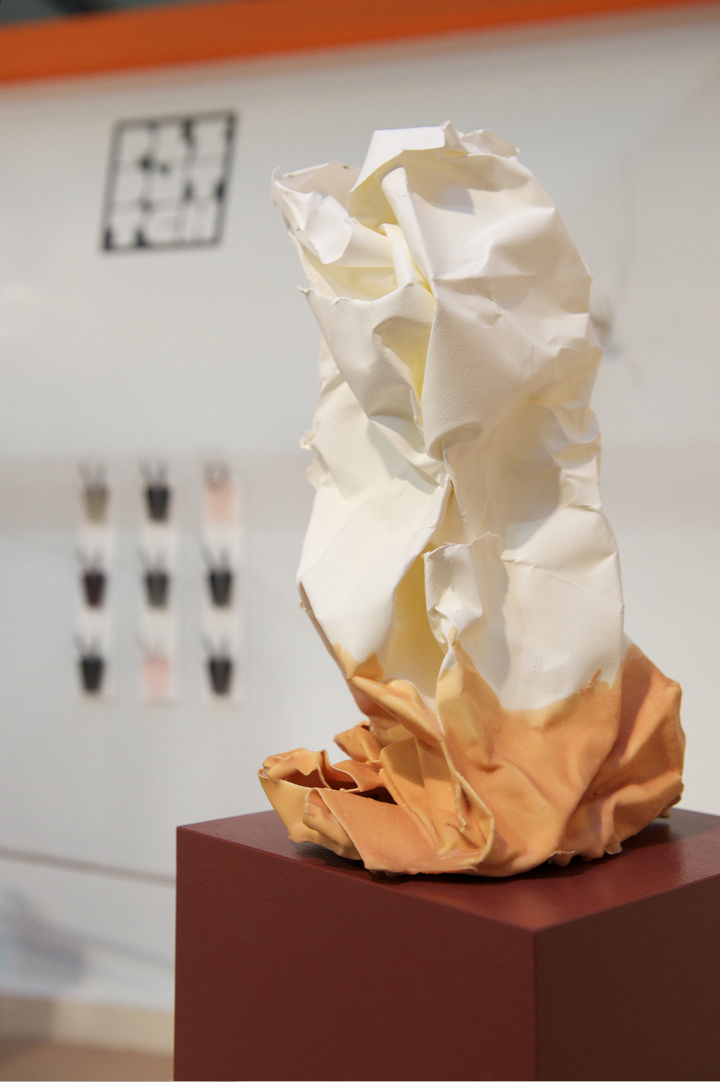 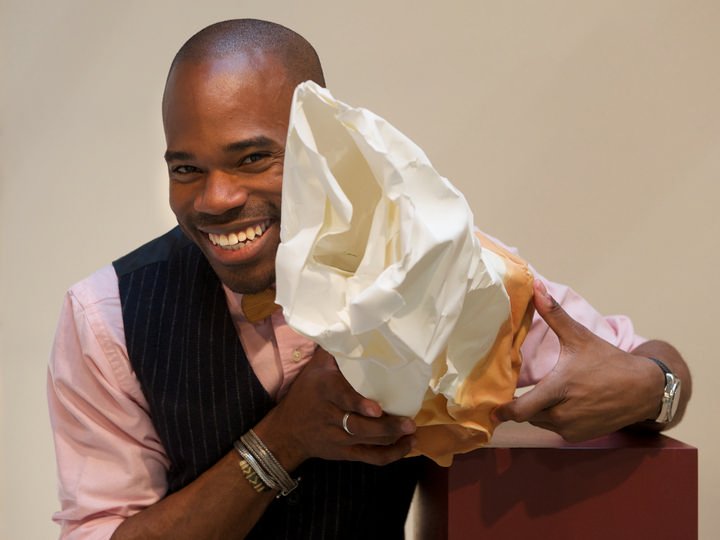 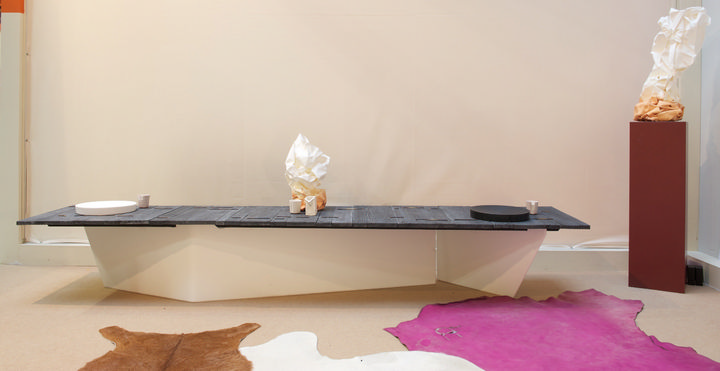 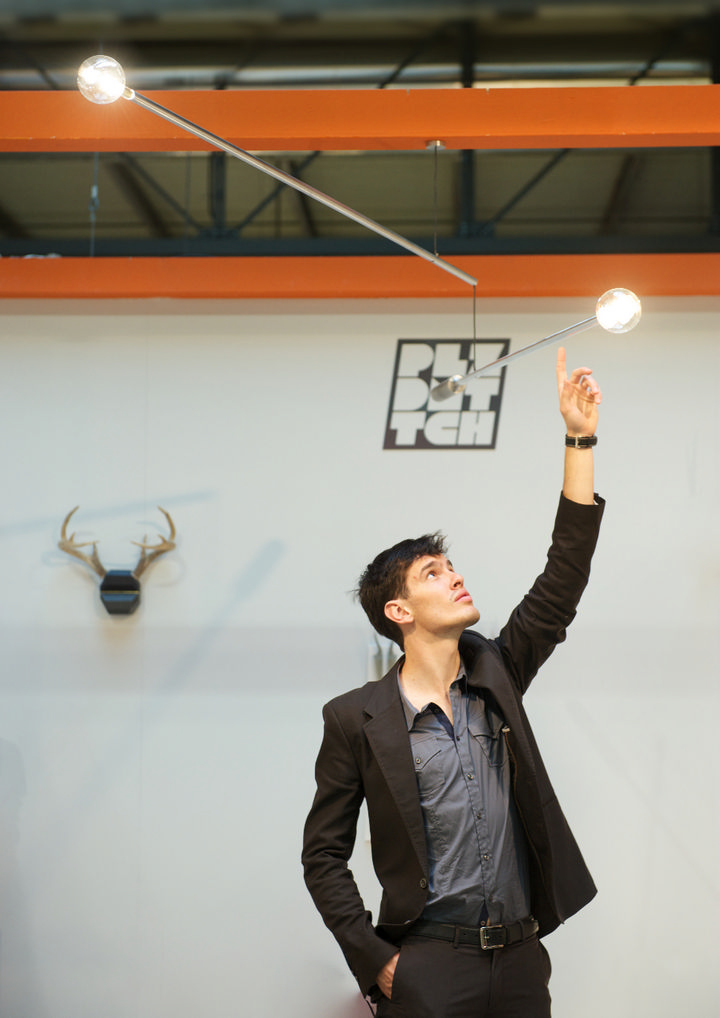 Alejandro Figueredo and its lamp Gira.