UltraOrder / Play communs, a Robot to let children and parents play with electronics it has been modified: 2015-07-03 di jessica zannori

A path made even easier by an ingenious design solutions and curious. Few electronic components - colored LEDs and servomotors - They move and turn the head, body and arms of the characters, each capable of expressing a different personality and unconventional solutions. To stimulate the imagination and creativity, the figures of the robots are designed to be modified, improved and invented by children.

Robots are a tool of culture to develop knowledge away from ideologies. Together compose a narrative, where the individual objects take on the role of the characters in a story and an epic of contemporary and projected into a possible future. The goal is to rethink a society based on the community and the sharing of social practices.

The prototypes of the early 30 robots were presented in Milan during the Salone del Mobile the exhibition bla bla organized by Alessandro Mendini to Steam Factory. The kit to compose a robot is on sale from September at a price of € 45 (seamless), 48 € (welded). The box containing the body of the robot transparent Plexiglas, 2 led, a servo motor, an electrical transformer, a card already welded and programmed, a model hardcover addition to the information for the assembly and for character customization. 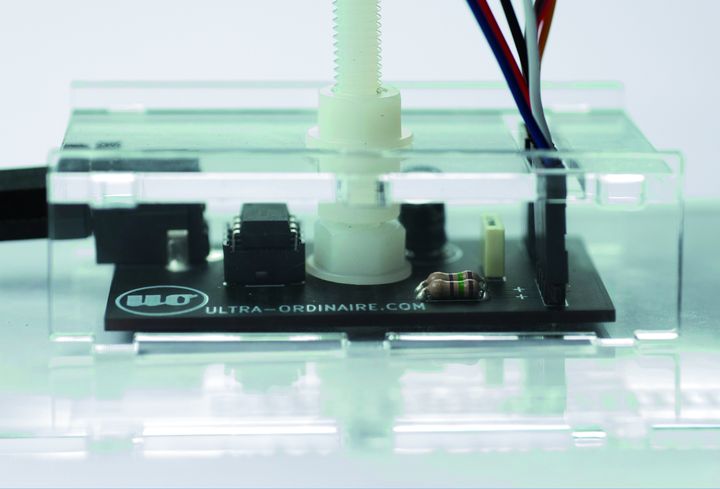 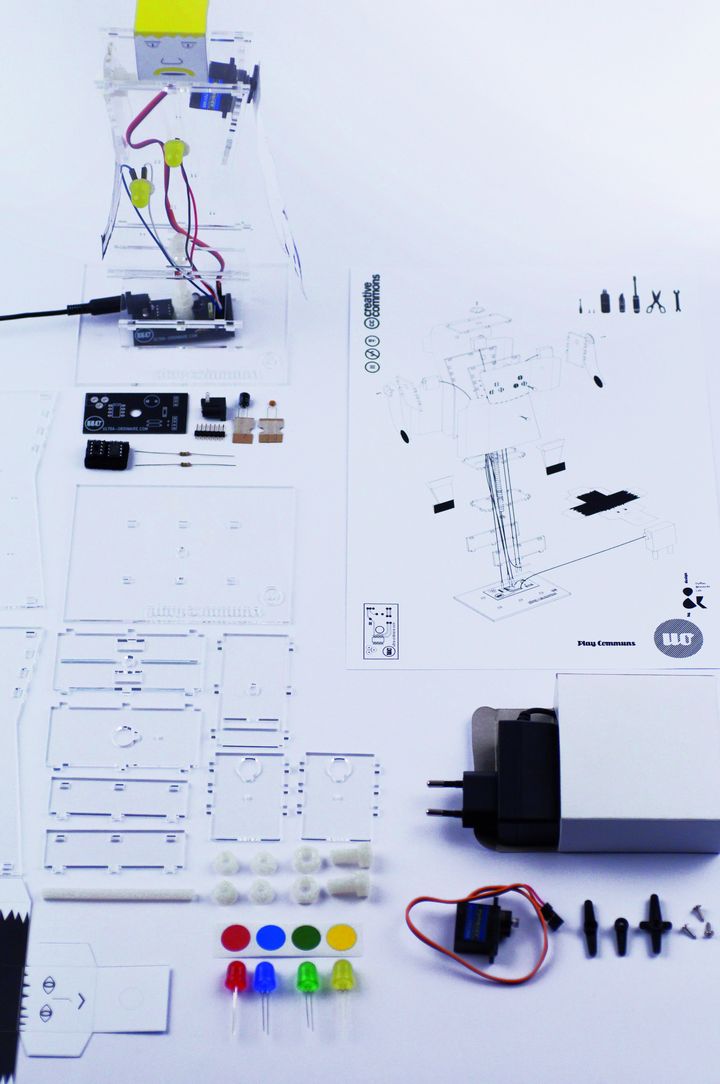 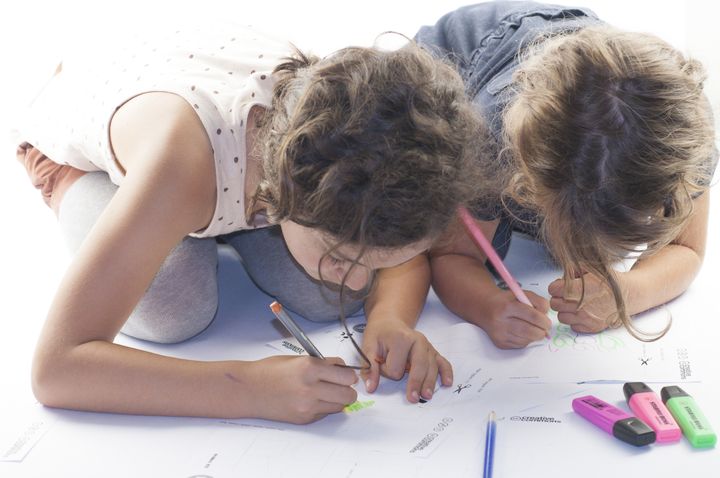 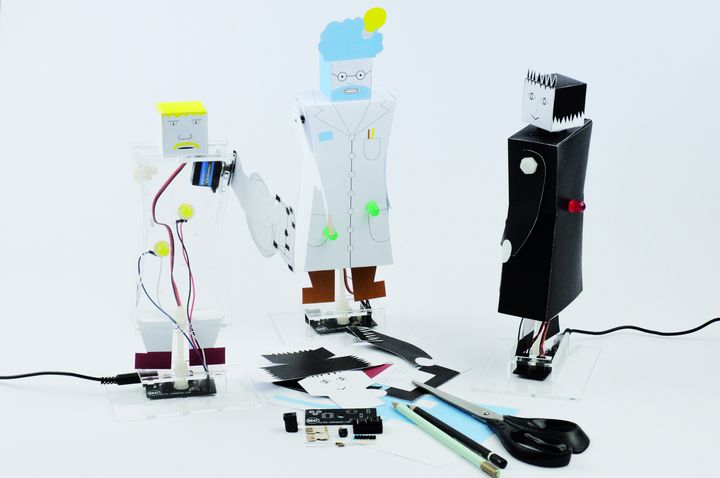