How many times has it happened to you not to be able to write a word in English, or to pronounce it wrong, or to invent the lyrics of the songs by going by ear? Let's tell the truth! It will have happened to all of us, at least once. Yes, because in the end, as Beppe Severgnini says: “English is a language that is not loved. It's used." And, sometimes, it is used badly or, at least, with some mistakes. So why not laugh about it?

This is the concept behind the new brand "Sam Badi”Who has created a fun and irreverent line of t-shirts with the evocative name“ Evribadi ”dedicated to those who love to joke about their linguistic inaccuracies and never take themselves too seriously. A new and cool way to propose Made in Italy, Italianizing the phrases of the songs in English most sung by us Italians.

The line includes: “EVRI BADI DENS NAU”, “EVRIBADI CIENGING”, “EVRIBADI ROC IOR BADI”, “EVRIBADI SINGASSON” and “EVRIBADI NID SAMBADI” in both men's and women's models with sizes from XS to XL. For the creation of the t-shirts of this emerging brand, only the finest raw cotton is used. In addition, the shirts are all made of fine knit fabric and with a revolutionary weaving technique that allows for greater durability and better resistance to pilling.

The "Sam Badi" brand was born from the creativity of Marco Vinci, a young Sicilian Graphic Designer and Art Director of Sicilian origin but Milanese by adoption who states: "I designed this line of t-shirts to clear the macaronic use of English and to tell the Made in Italy in a new and ironic way, Italianizing what comes from abroad. It is a fresh and nice idea, born for fun, but which is becoming more and more popular ”.

In fact, “Sam Badi” has already become a trendy must-have! All ready to wear the funniest t-shirts of the moment: from Nongio de I Soliti Idioti, to Colorado comedians like Luca Pefa from PanPers, Fabrizio Casalino, Vito Career, to Maurizio Merluzzo (voice actor for TV series and video games, actor and Youtuber ), up to the former Iena ioGero and Flavio Scopaz (guitarist of Eros Ramazzotti), but also bloggers, vloggers, deejays and, of course, many ordinary people who want to face life with a smile, wearing the "Sam Badi" t-shirts for photos and self-irony selfie. 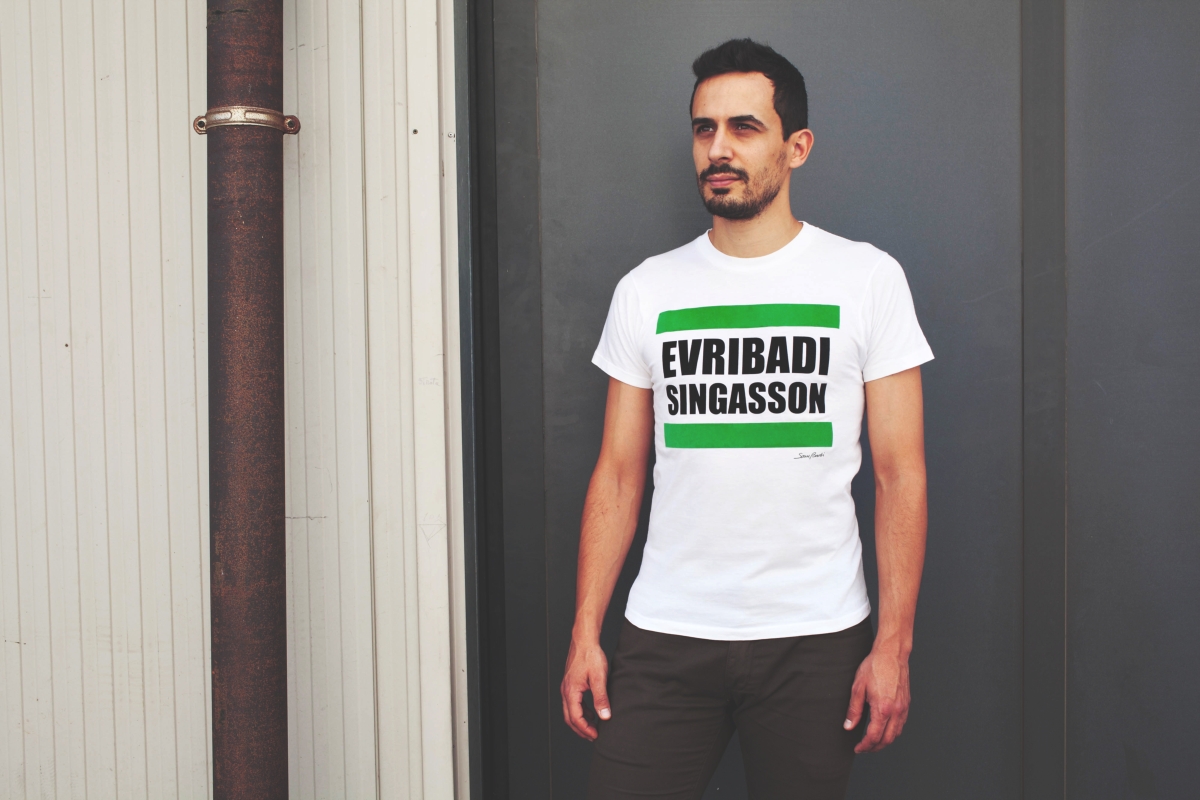 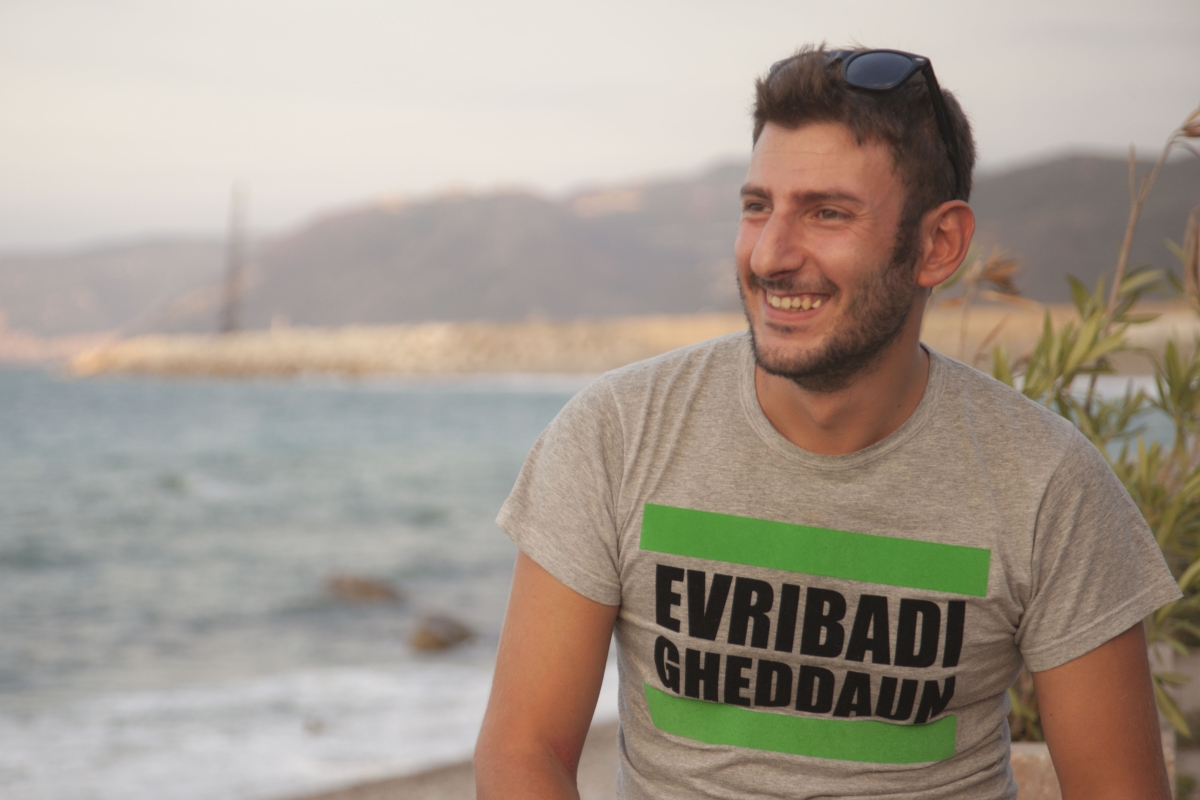 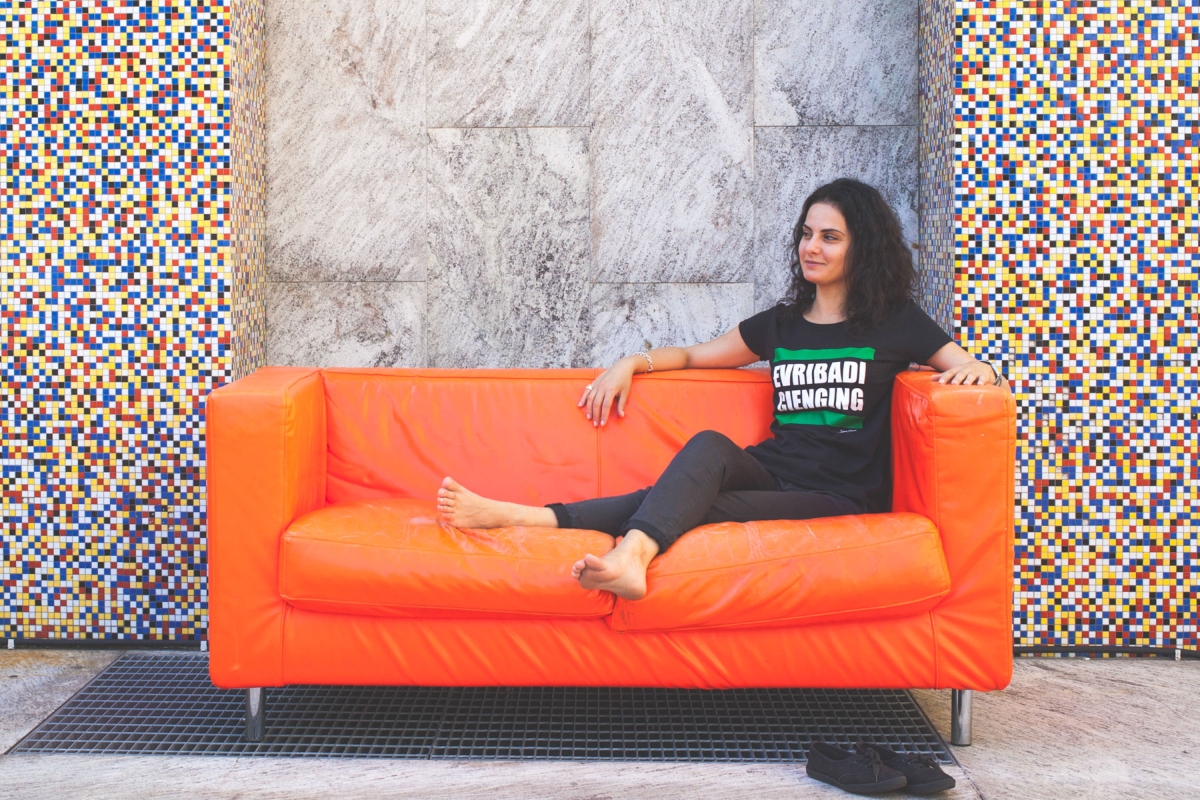 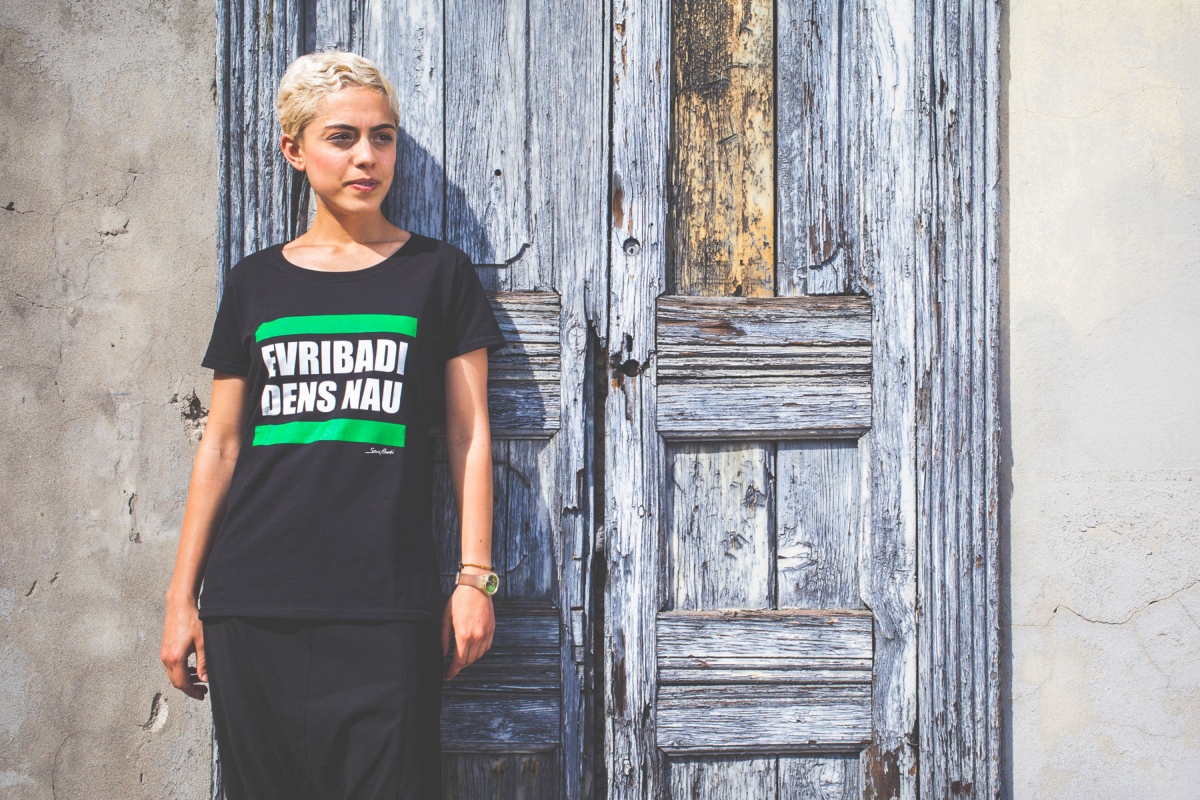 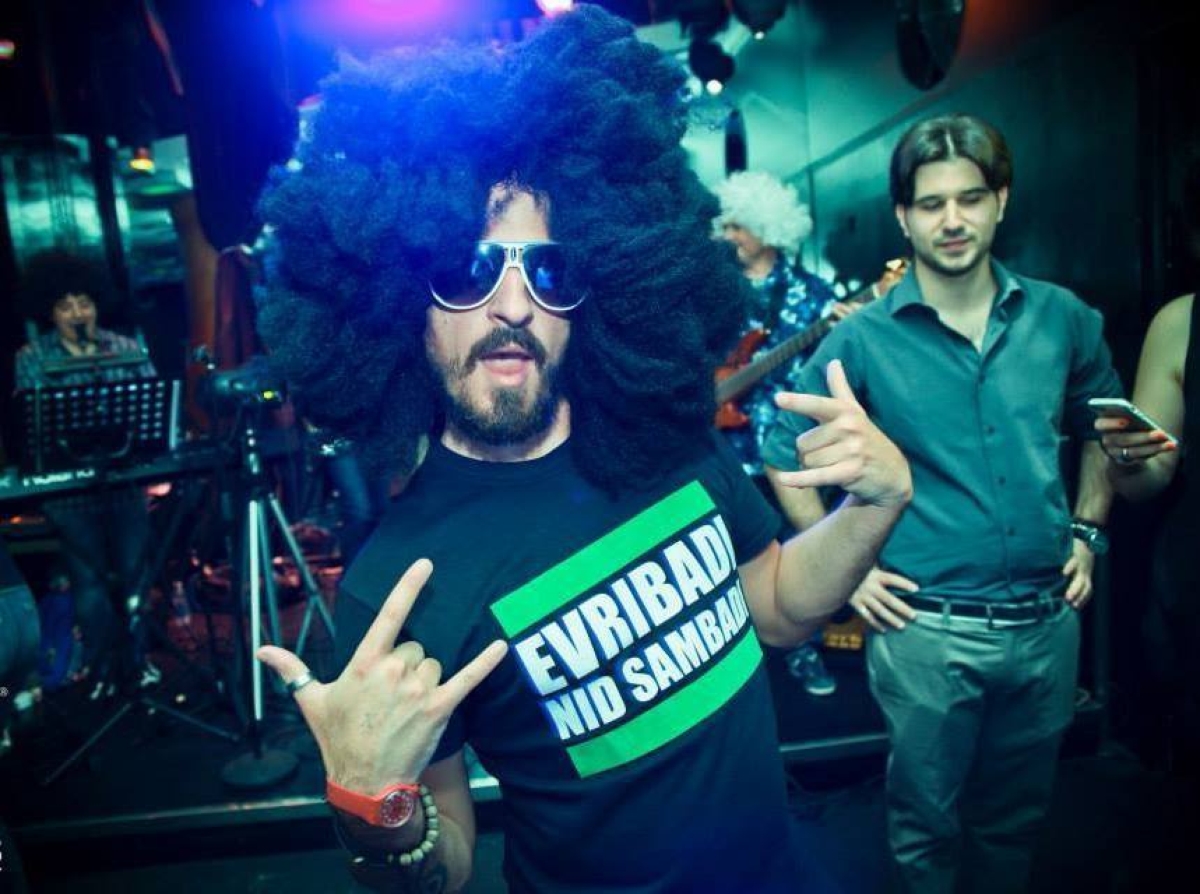