Roberto Giacomucci: heat from Cement it has been modified: 2012-11-30 di Benedetto Fiori

Roberto Giacomucci, After being tested in several experiments design, challenge the world of heated towel rails, facing it to the sound of cement.
The designer Ancona is known for his ironic style, for its smart objects, for his concept of innovation, not just the preserve of companies that can count on considerable economic resources, but engine minds able to see the future in the simplicity of ' intuition "brilliant".
Captures his challenge the brand CONCRETELABGiving life, with full confidence to sketches to drafts and to render Giacomucci.

ConcreteLab is a trademark of IMC, a company with decades of experience in testing on concrete. Why them and then to make a radiator and not rely on the producers of the classic cast iron? This innovation proposed by the architect. 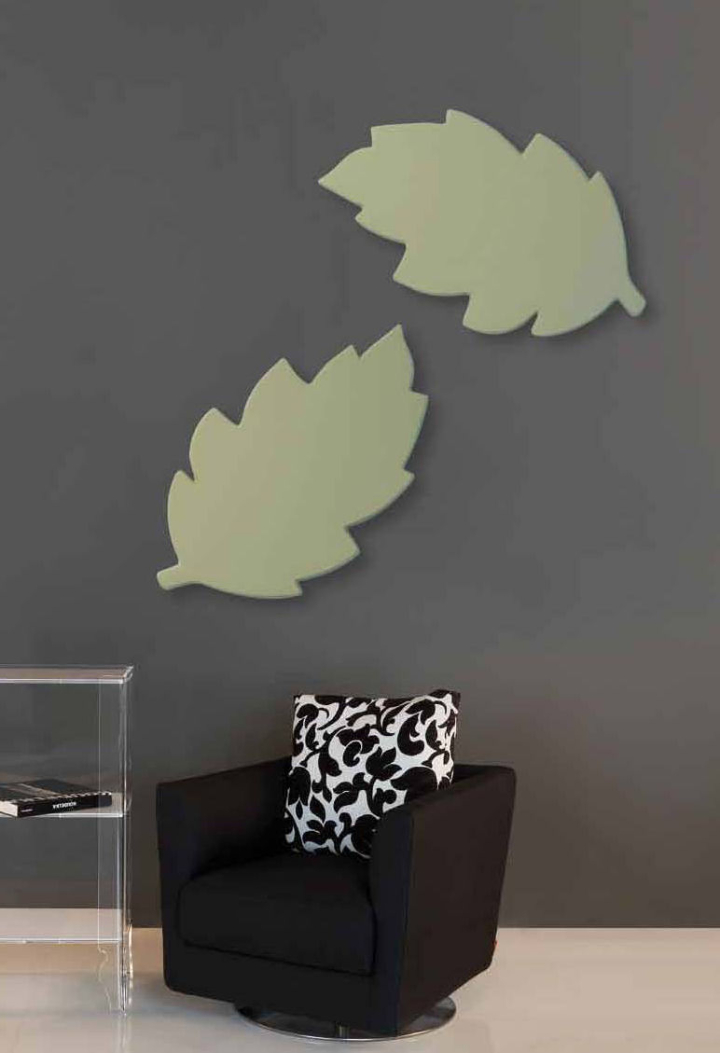 "I have done several studies on materials and I realized the strong potential of concrete, especially applied to heating".

The concrete fact is lend itself perfectly to this function: emits radiant heat, spreading horizontally temperature without losses and, more importantly, appears to be a natural mixture can make pleasant and beneficial the air we breathe. The cement is in fact able to avoid the production of powders, keeping the environment healthy and also suitable to allergic, asthmatic, children and the elderly.

"At ConcreteLab we did the experiments, even I expected these results. Simply, the radiator cement makes you feel good, it's a feeling you get and that is hard to explain in words. "

The material itself is the result of recycling and therefore, in addition to having a special formula of all natural (composed of water, sand and gravel), is also environmentally friendly. You do not need to have very high temperatures to heat and the heat is retained longer compared to a standard radiator, thus preventing a disproportionate expenditure of energy and ensures a substantial savings in consumption. 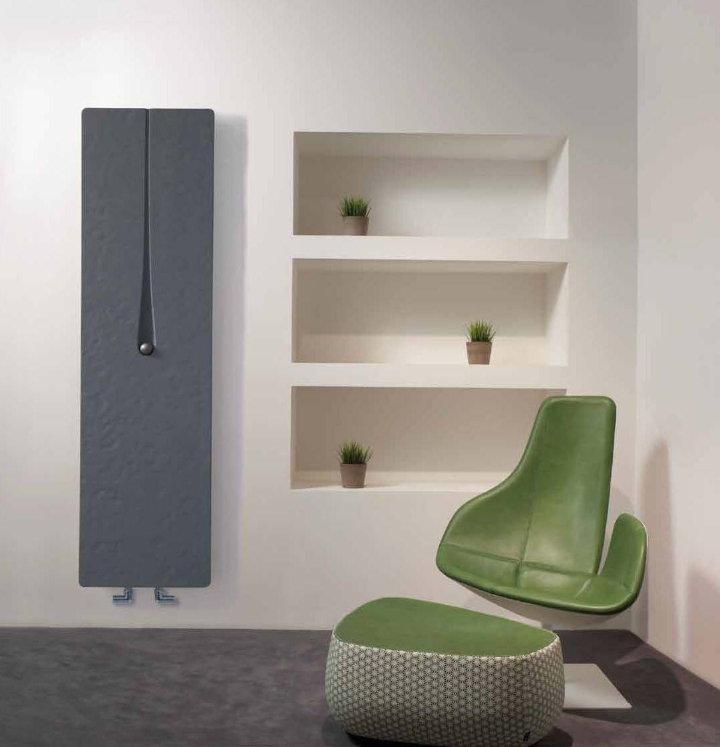 The aesthetic innovation instead passes to the forms that the architect has chosen for its radiators, dividing them into 3 types of models: Basic, sculptural and functional.

The sculptures are the most processed, from the most imaginative, with materials stone effect, with fine touches that mean that they become real letdown.

Finally, the functional: the aforementioned nature of smart Giacomucci not resist to entrust to some models also some specific functions, equipping the radiators of additional capacity to that of heating. This is how radiators with linen, with storage shelves and hand warmers.

All models are available in different colors and finishes, true expressions of materiality, are the result of processing semi-artisan, traceable in the care of the details that did not prevent, however, the replicability in the industry. 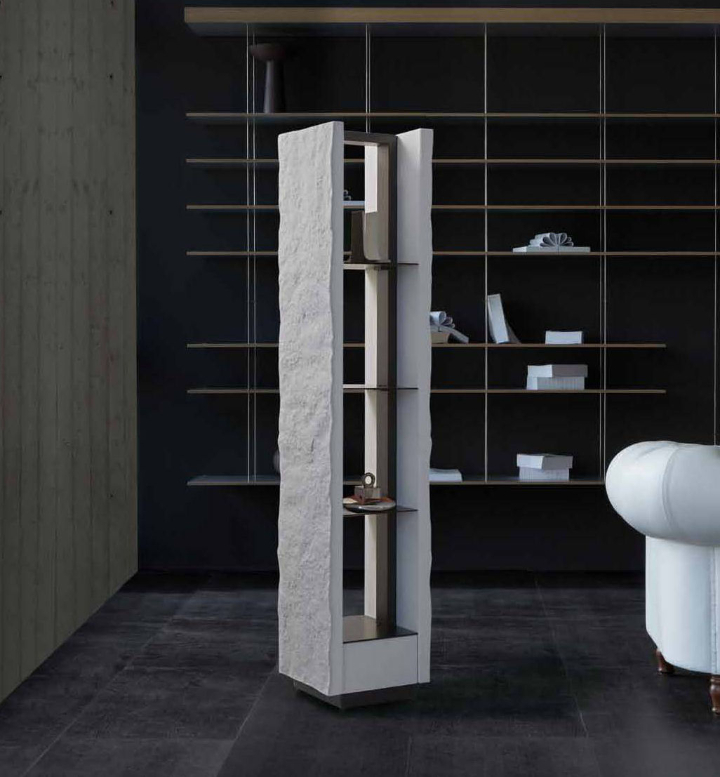 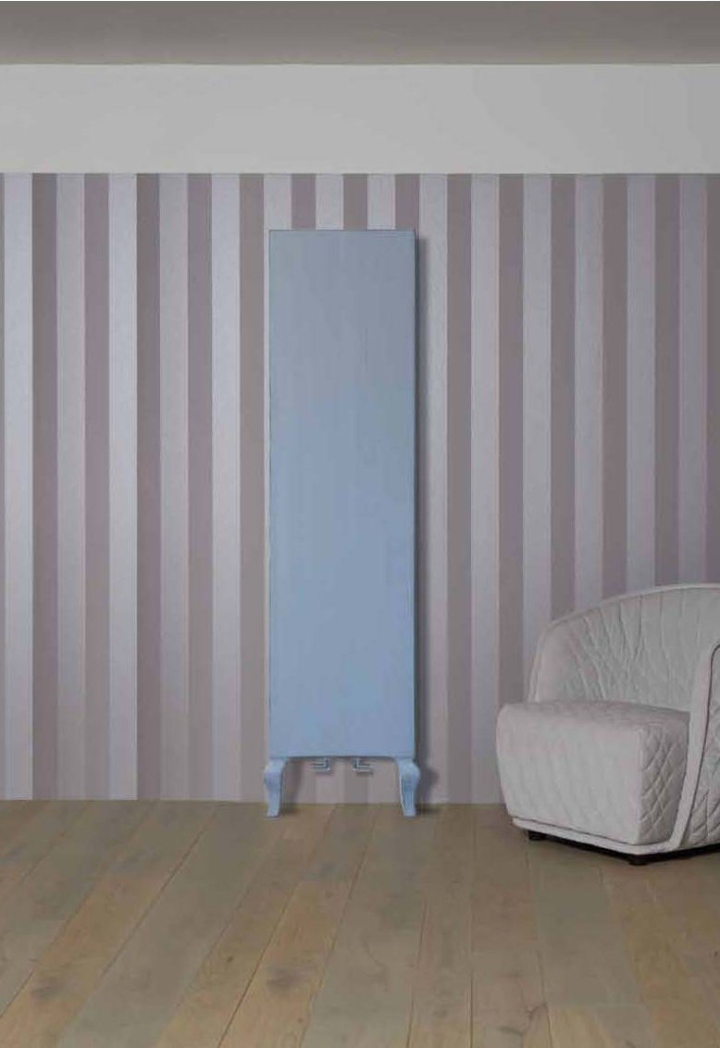 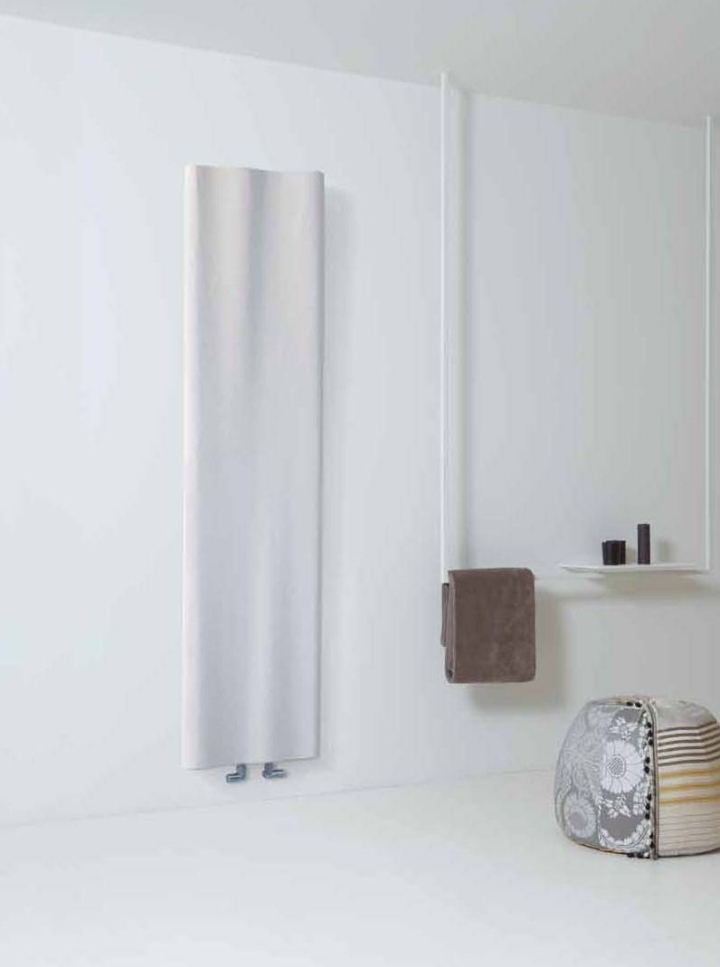 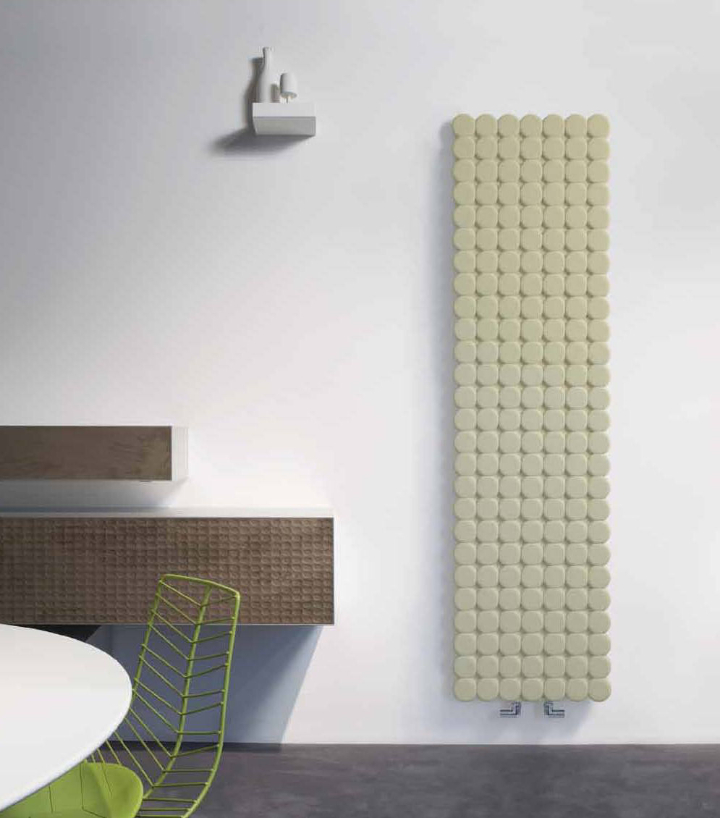 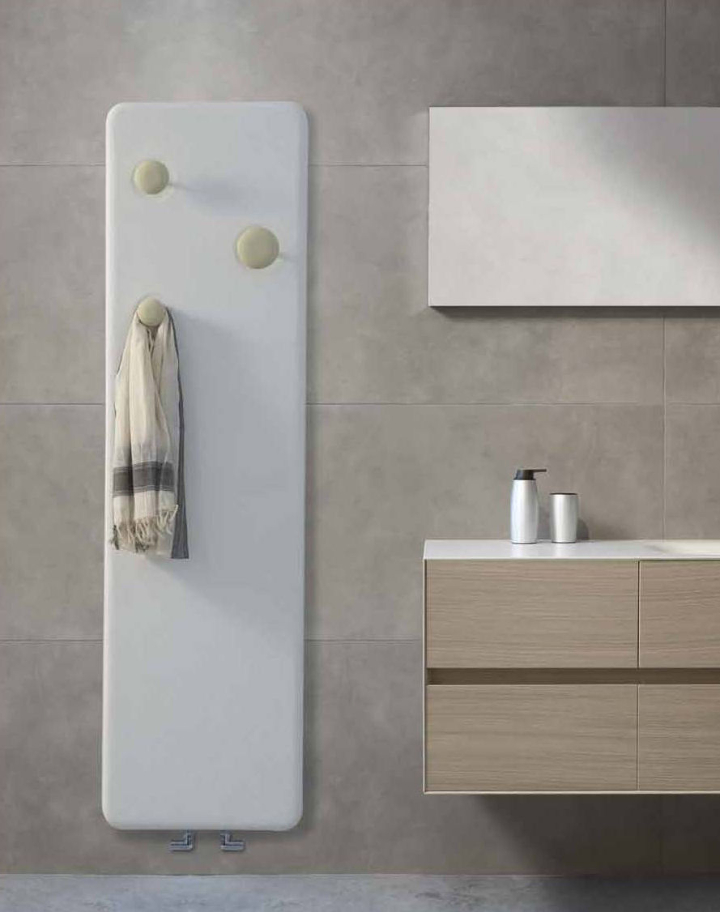 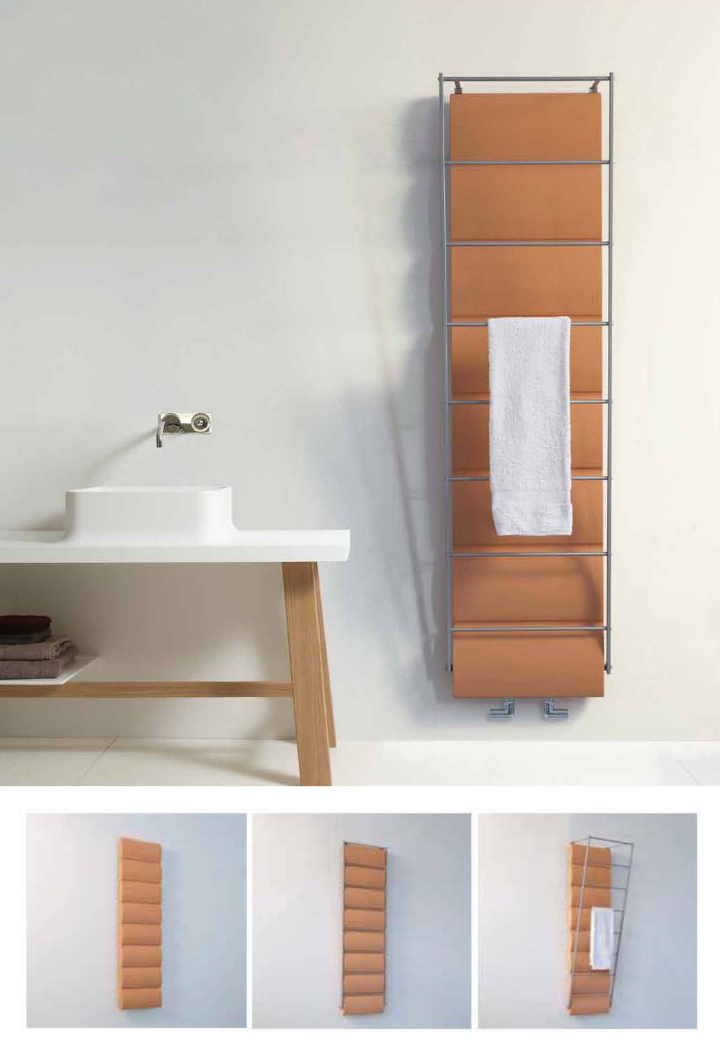