Home » Design » MUST, as the built in kitchen mixer with pull-rod: a discreet and refined detail at the center of the project.

MUST, as the built in kitchen mixer with pull-rod: a discreet and refined detail at the center of the project. it has been modified: 2017-05-08 di zubalu

It must surprisingly combining the recessed mixer with the solution plus the removable barrel, a fundamental characteristic for each kitchen environment.

An idea that comes from the need functional, inspired by the practicality of use, and that surprises for aesthetic solution adopted: a design process of decomposition of the kitchen mixer elements, and subsequent reconstruction, in a rational manner but new.

A group taps stripped from each decor and an additional element to return the essence of the mixer and its mechanism, which becomes the center of the composition. The development of the pull rod remains a discreet detail but not predominant recessed wall.

The system is composed of several elements, arranged in the space: the removable cane, 34mm diameter, coupled to the mixer, with which it interacts to adjust the water and direzionarla with the greatest freedom; the water intake and the flexible, visible or hidden according to the choice of furniture; the central body, built into the wall, wherein the flexible flowing and allows the movement of the barrel.

Must is so: minimal and unusual. An effective solution not only for cooking, but also in the bathroom, and wherever there is a need for a practical mixer, and hygienically safe, as entirely of stainless steel. 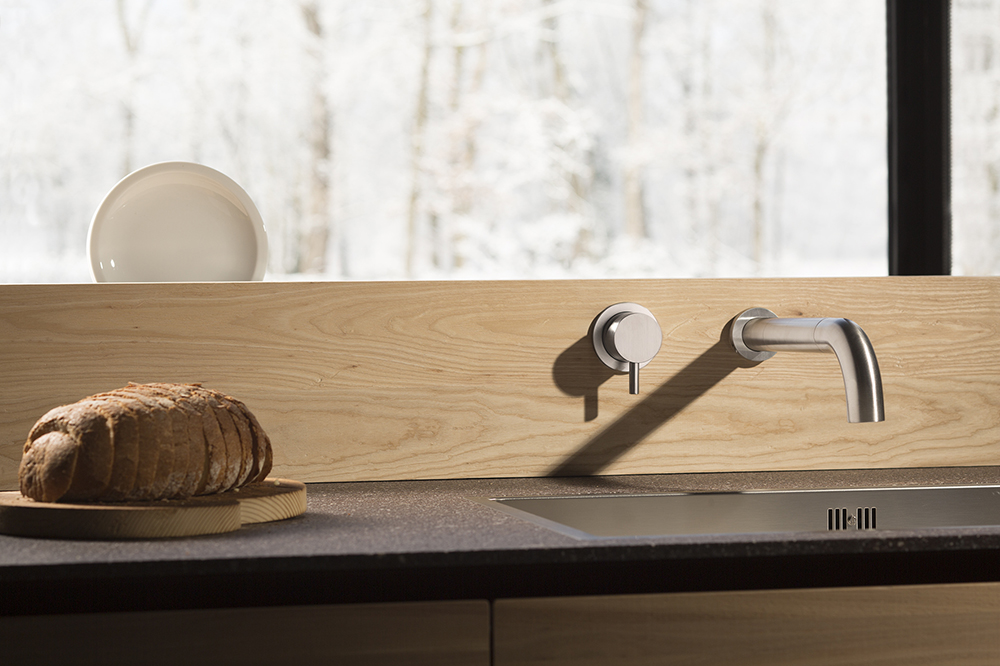 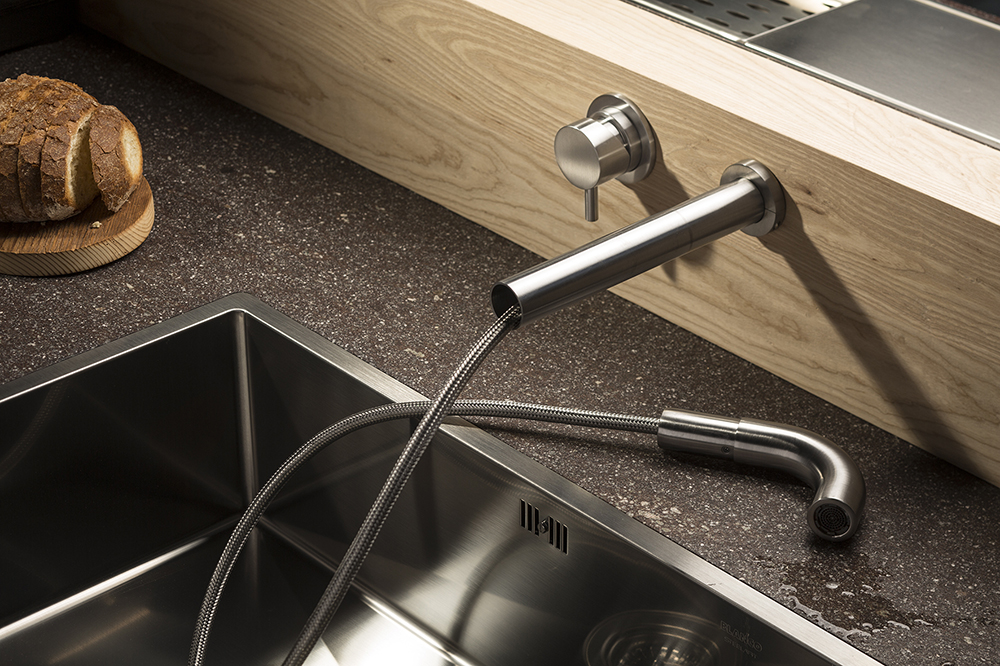 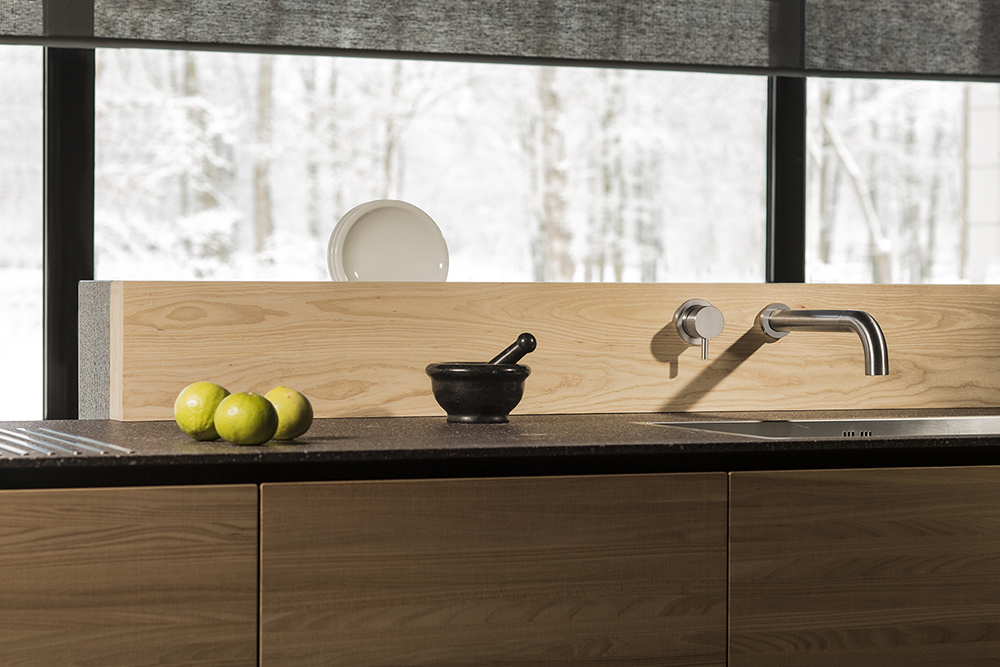 From graphics to web design, from social channels to the press office, the productions at retail. Libere.professioniste.in network. with a pinch of ZU

View all articles by zubalu