MENELAVO is a family of four soaps in brick form designed to sensitize the Italian on unauthorized building, reflecting sarcastically about it myself sometimes, "he washes his hands."

Just the citizen in fact, addicted to a chronicle often full of unpleasant news, vents his resentment complaints that rarely translate into a concrete position. Here, then, that his "wash its hands", in an attitude of carelessness, not prevent unscrupulous individuals to continue to entertain shady deals at the expense of citizens, the environment and institutions.

MENELAVO is a meta-project through a formal and conceptual oxymoron aims to make us reflect on the fine line that exists between being or not partakers of a liability, or to have more or less dirty hands. The soap, which would normally be used to erase a stain, in this case points out ironically blame, without falling into a moral judgment, but rather aiming to awaken the conscience often asleep lying deep inside each of us.

MENELAVO began as a university project of four young designers (Sara Monacchi, Maria testelli, Luca Viscardi and Luca Toscano), which exploits the impacting function that design today on the company, studying a strategy to bring to light some of the most serious plagues facing our country. 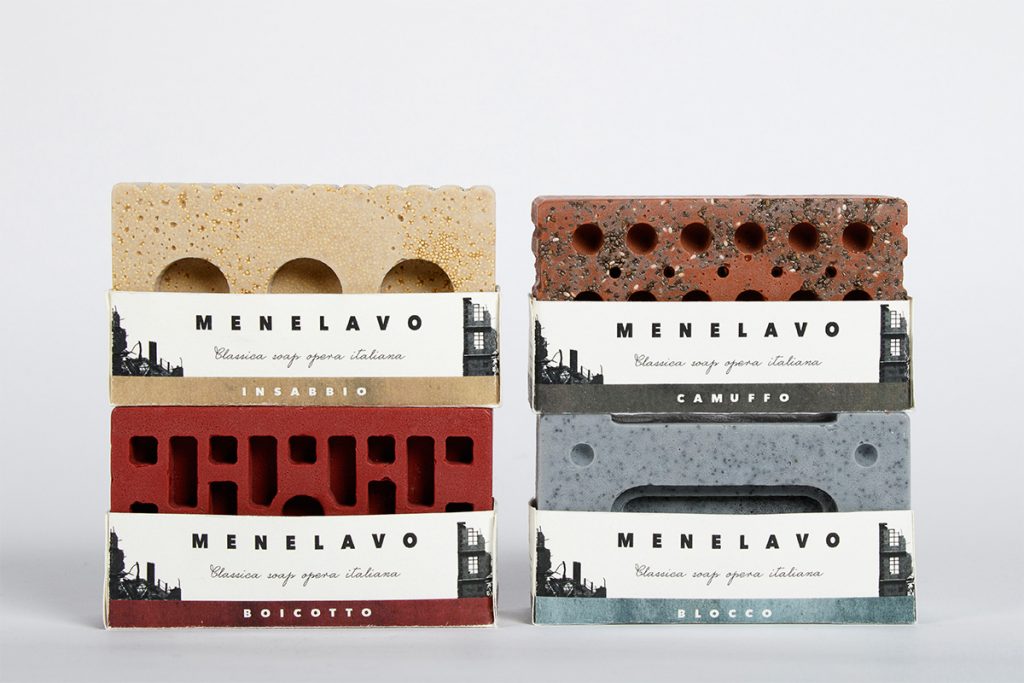 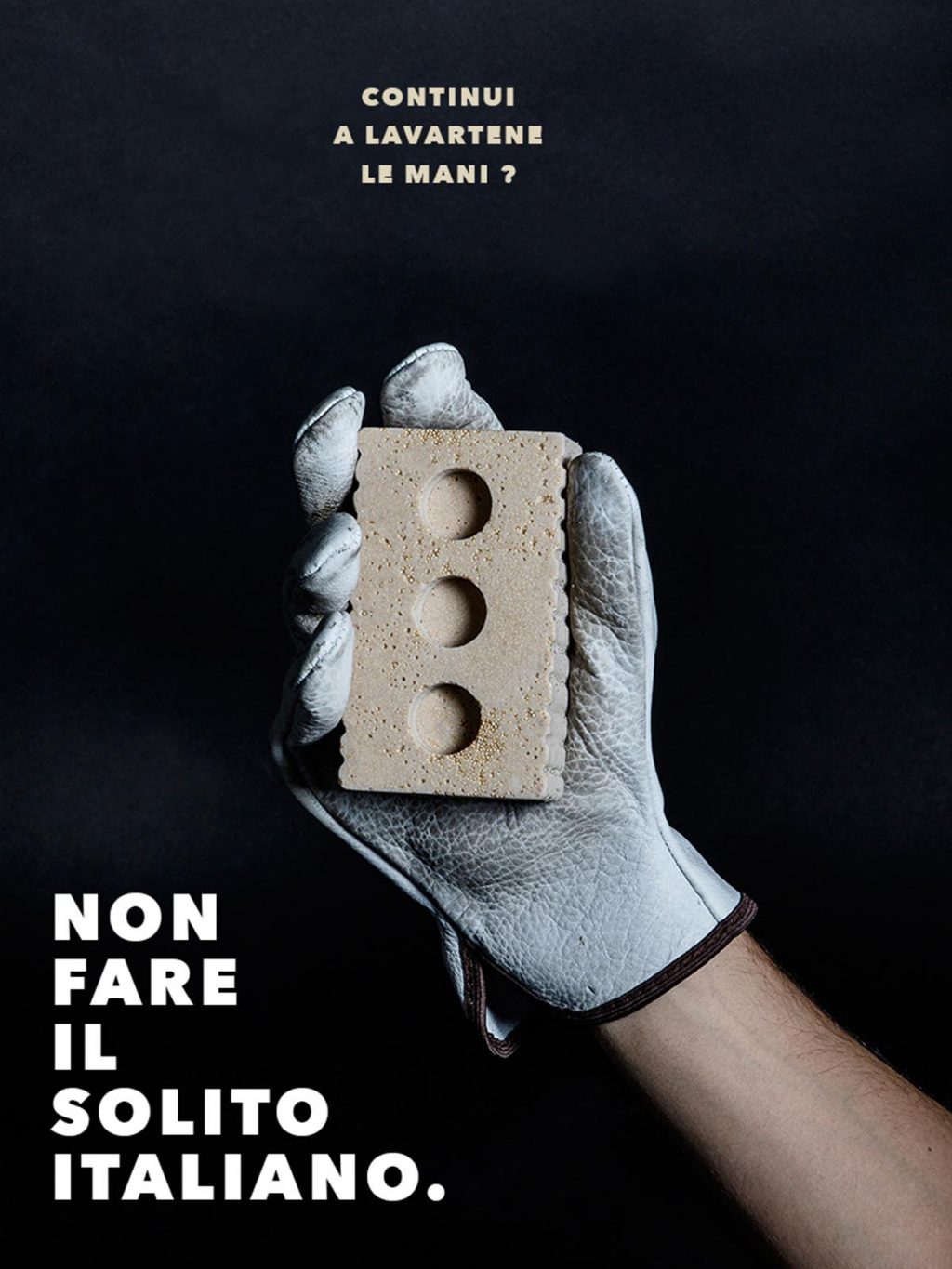 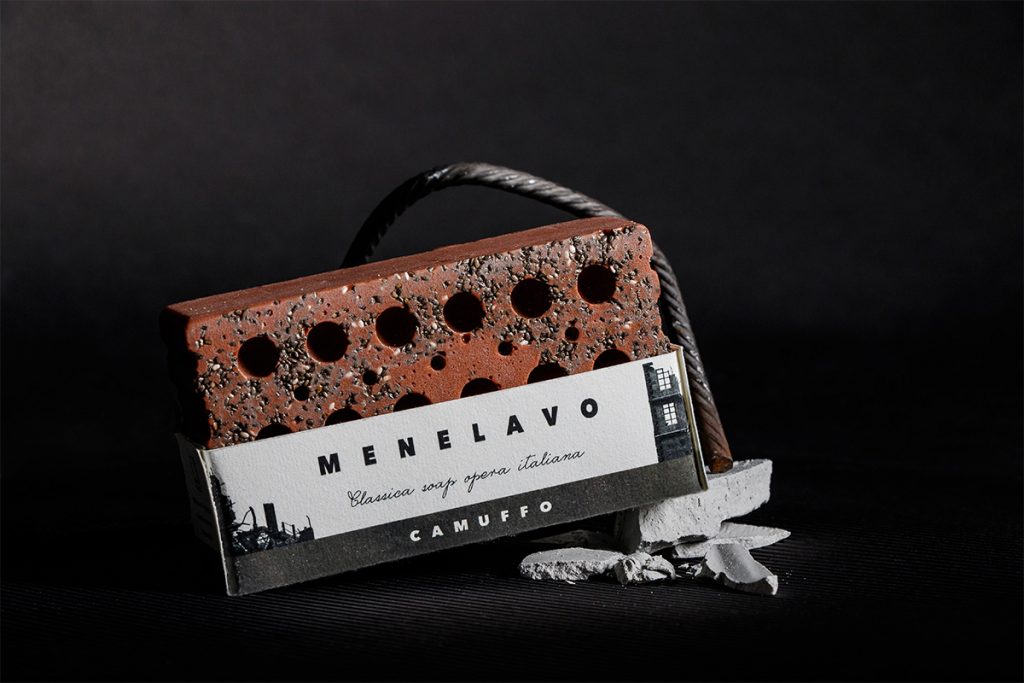 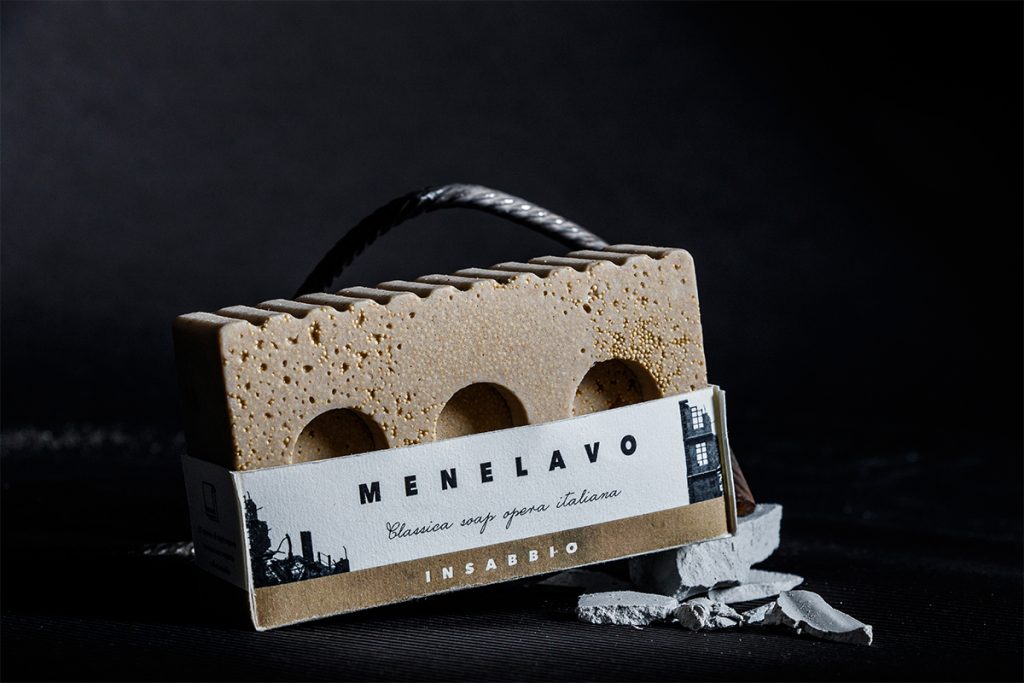 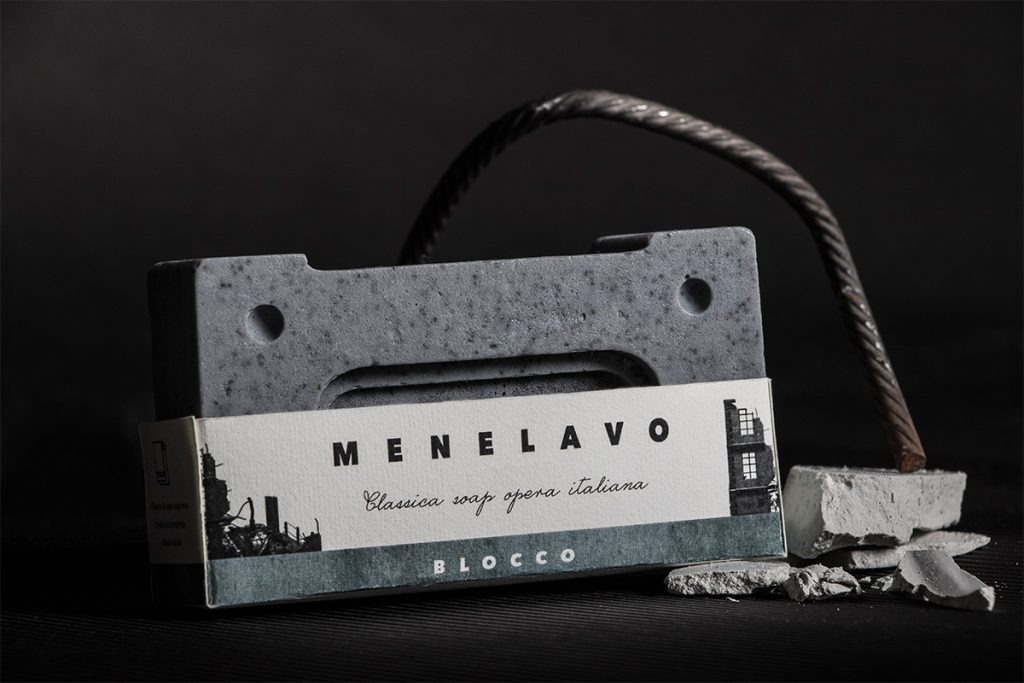 MENELAVO was exhibited at the Salone del Mobile 2017 in the Santambrogio - DoUtDesign area.

View all articles by Sara