Deganit Stern Schocken and jewelry that inhabit the body it has been modified: ‭2015-05-03 di Greta Lomaestro

That he studied architecture and learned to consider space in a technical way is evident from the attention that Deganit Stern Schocken focuses not only on the object itself but also and especially on the space that it goes to delimit on the body and for movement assumes that once worn.

His are jewels that can be considered as two-dimensional or three-dimensional; their mission is to embellish the wearer but also to “inhabit” with oversize shapes the spaces of the body that are usually left uncovered.

Born in Kibbutz Amir in the north of Israel, Deganit Stern Schocken has a truly impressive curriculum: after graduating in Jerusalem she moved to London where she attended specialization and master's courses in Fine Arts and Jewelery Design at Middlesex University, Middlesex Polytechnic ( Hornsey School of Art) and the Sir John Cass School of Art. In 1998 he was among the founders of the Jewelery Design Department of the Shenkar College of Engineering and Design in Ramat-Gan (Israel) which he directed until 2007. Since 1974 he has exhibited in all over the world with group and solo exhibitions and his jewels are in the permanent collections of the Brooklyn Museum (New York), the Israel Museum (Jerusalem) and the Museum of Fine Arts (Houston, Texas).

Deganit is a multifaceted designer who tackles an incredible variety of themes through her jewels: from “commercial” jewelery to the conflict between Israel and Palestine in the Holy and Figure of speech collections.

And the same goes for the materials, which can be noble (such as silver, gold and precious stones) or unconventional as tin cans, pages of books for children and instructions for the security measures of low-cost.

It fits well into a larger trend that is affecting lately the jewelry in general: the use of non-precious materials and a tendency to make them for themselves.

That of "Do It Yourself" is, today, a real artistic movement that is sweeping different areas of design, not only the jewelry. More and more such stores where you can find the material in order to realize their jewelry at home.

The web offers a lot of ideas, is a case in the portal www.arbijoux.it dedicated not only to the sale of stones for the jewelry but also the necessary instruments to achieve them. 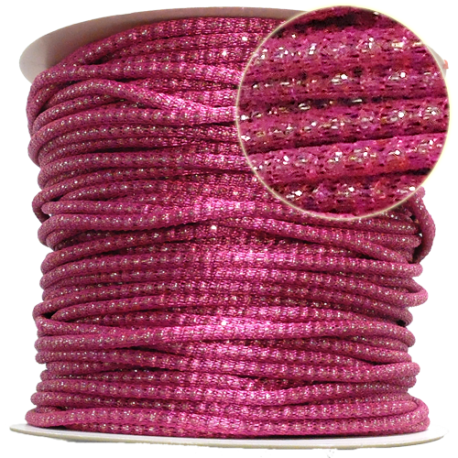