beauTONI, Vito Nesta reinterprets the pot and the button it has been modified: 2013-02-01 di jessica zannori

The buttonsThese small objects that accompany us throughout life, essential and decorative. Buttoning know is one of the first things you learn as children. Vito Nesta proposes these objects so small, it puts them under his magnifying glass to take them on our tables. Reinterprets the TV and the button with the muted tones. Six ceramic plates in six different colors made to become protagonists on our tables and playful furnishing accessories.

"Like when as a child I would browse through my grandmother's tailoring tools and spend hours looking at her treasures, take her box of buttons and spend hours playing with those little colored discs". 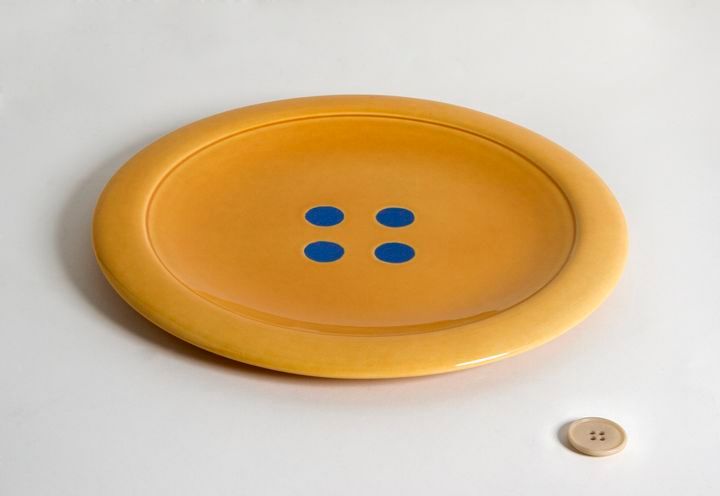 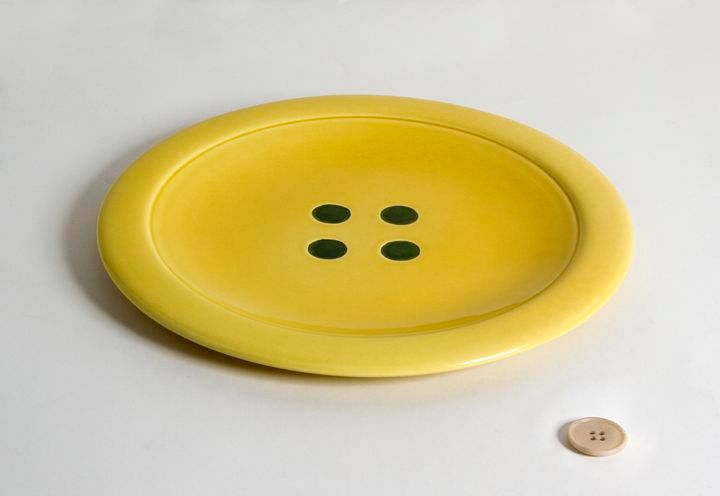 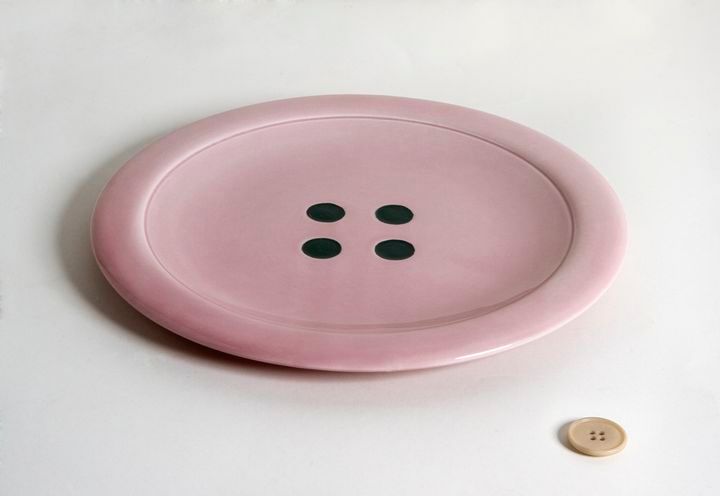 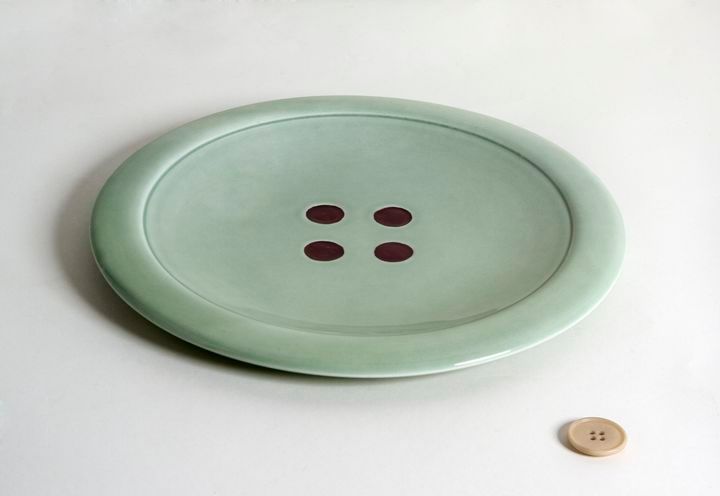 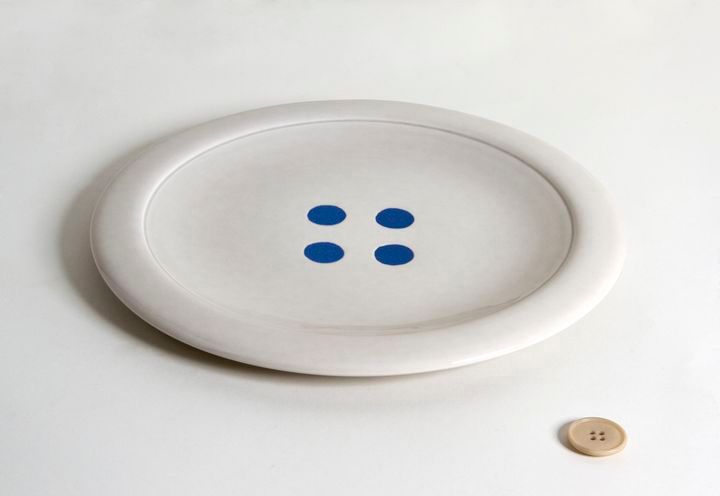 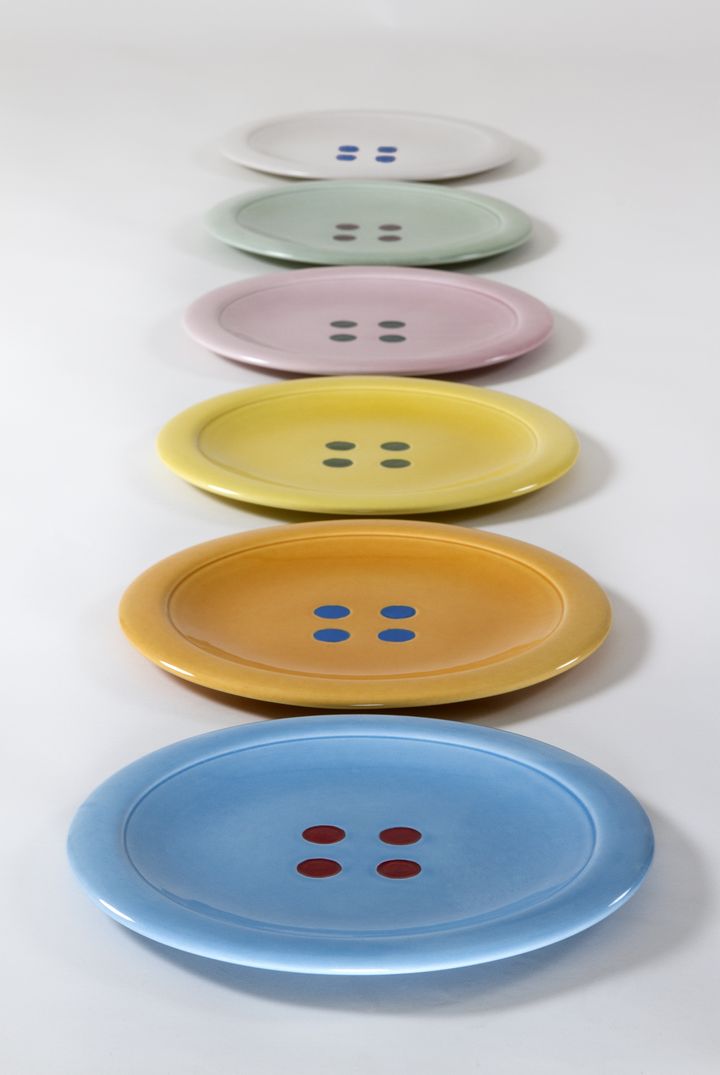 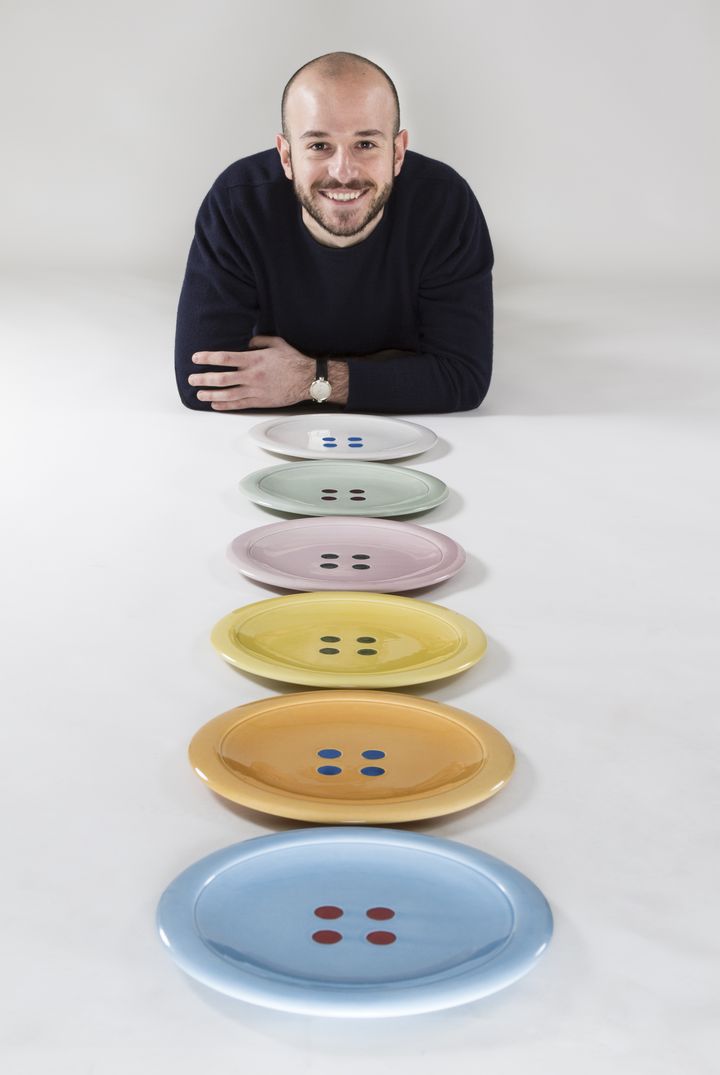 The button, since Prehistoric times on the banks of rivers, in the Bronze Age in China, in ancient Rome as a decoration on those buckles and laces that did not need that support, began to take on the shape that is familiar to everyone today. During the Middle Ages, small and worthless as for the Orlando in love and, after a century, a precious ornament of sovereigns and powerful and a goldsmith's relic. In the 1700s, buttons flourish on shirts and veils to disappear after the Napoleonic Empire as a decorative element and then reappear as we remember it today, produced on an industrial scale. Today the button follows fashion and from a functional object it is proposed again in a small and precious treasure.