In Milan at the Space Foundation Maimeri Artistar inaugurated Thursday 19 September at 20 Artistar Jewels Exhibition, The exhibition dedicated to contemporary jewelery. Submitted more than 200 achievements, including bracelets, necklaces, earrings, rings and other jewelry to represent the creativity of artists 115 selected. The exhibition that began Wednesday 18 September 22 ended Sunday, was designed and set up in view of the fashion week in Milan. Concurrently with the event, the catalog “Artistar Jewels. The art to wear ", the first volume dedicated to jewels which sees the renewed trust and close harmony between the publisher Daniele Lupetti and the curator of the exhibition Enzo Carbone, previously engaged in the creation of volumes dedicated to other artistic expressions.

The journalist Riccardo Chiozzotto and the art critic Roberto Borghi intervened to present the guiding idea that connects the aforementioned volume to the Artistar Jewels Exhibition, alongside the creator Enzo Carbone and the publisher Daniele Lupetti. Borghi defines the published catalog "A nice repertoire of what is the dialogue between art and design applied to the jewel".

In a period in which, as the same critic says, "The relationship between these two categories is often and often spoken of in a somewhat vague way", this volume manages to offer “a more precise idea of ​​how functionality and research on color are combined in a design object”. Carbone underlines that the aim of this project, which includes the exhibition, the catalog and the e-commerce channel, consists in the desire to “spread the creativity that comes from each individual artist in an optimal way”. 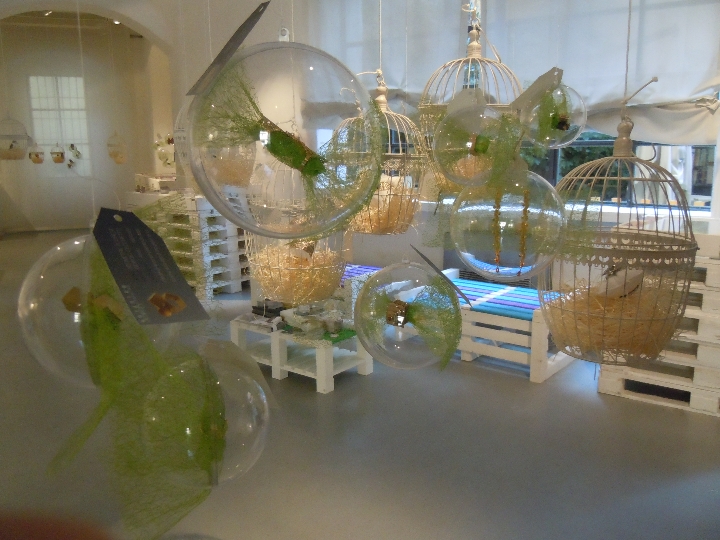 A global reflection on the project implemented by Artistar is provided by Chiozzotto, who defines the process followed by this event as "forward-looking", since the transition from the digital platform, with the possibility of viewing and purchasing the jewels, to the realization of the volume allows you to reach an extended audience, but above all heterogeneous, so as to include even the most demanding users. With the multiplicity of means made available to the selected artists, Chiozzotto sees, for them, a concrete possibility of making themselves known quickly and immediately.

The exhibition met with considerable success and positive feedback from the public who particularly appreciated the originality and uniqueness of the creations on display, chosen in such a way as to bring out the complexity and variety of contemporary jewelery. Unlike an outdated idea, contemporary jewelery is an artistic dimension that shuns any predefined pattern or pattern, especially as regards the materials used. Artistar Jewels Exhibition succeeds well in highlighting the multiplicity of paths taken to date by the world of jewelery. 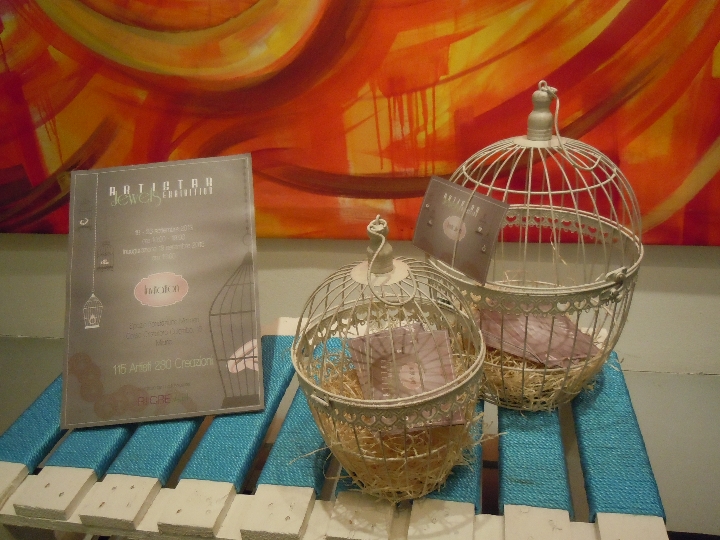 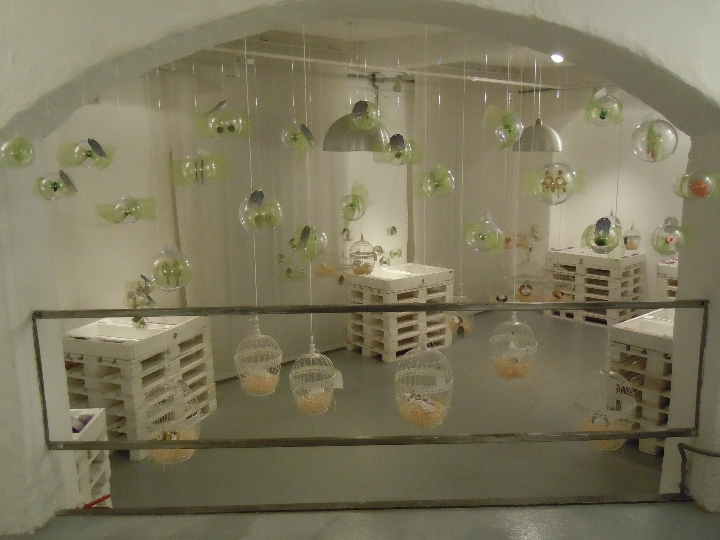 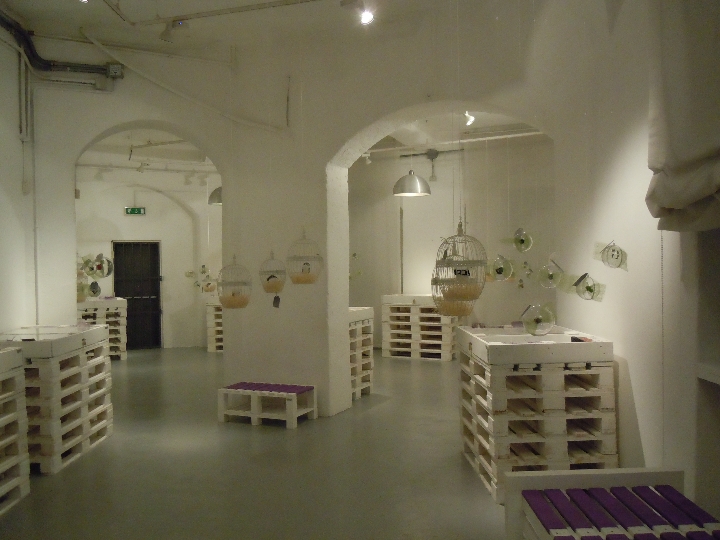 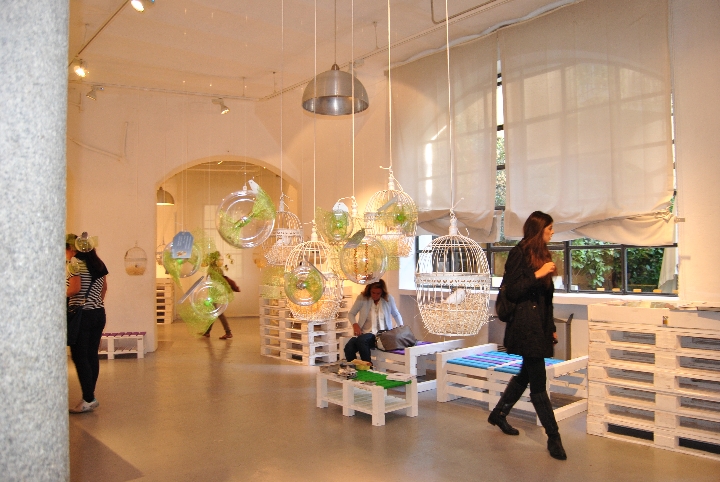 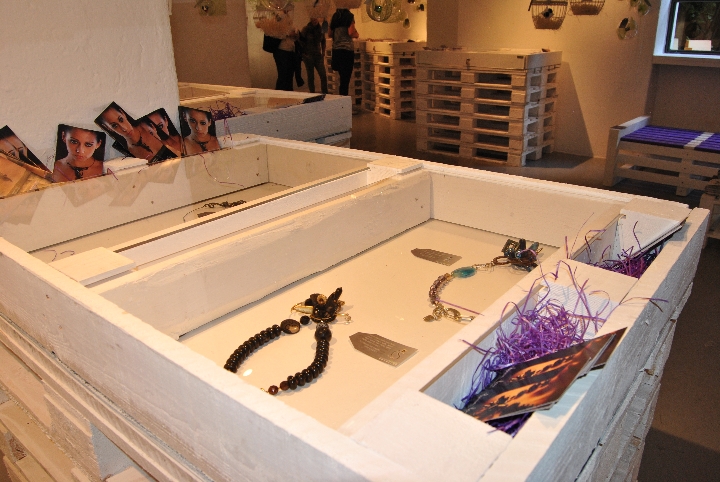 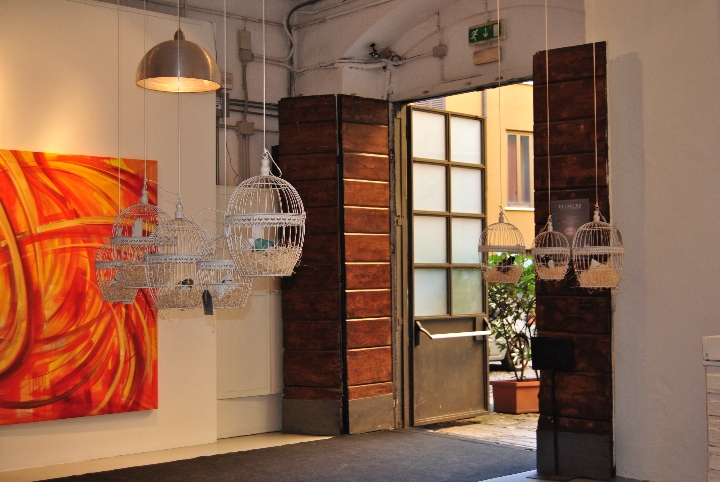 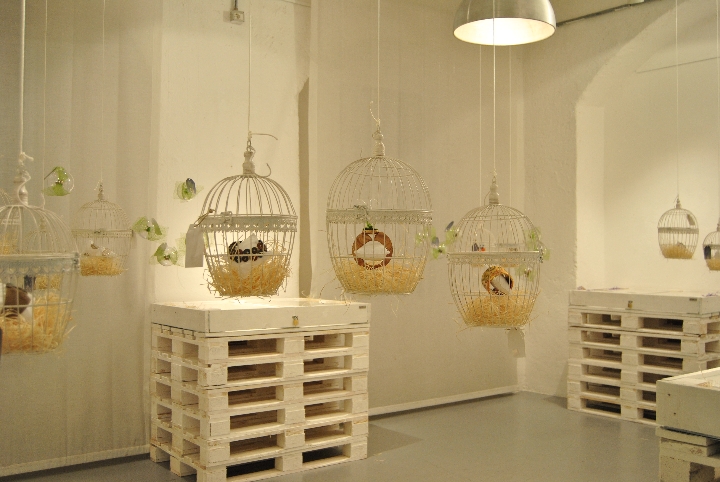 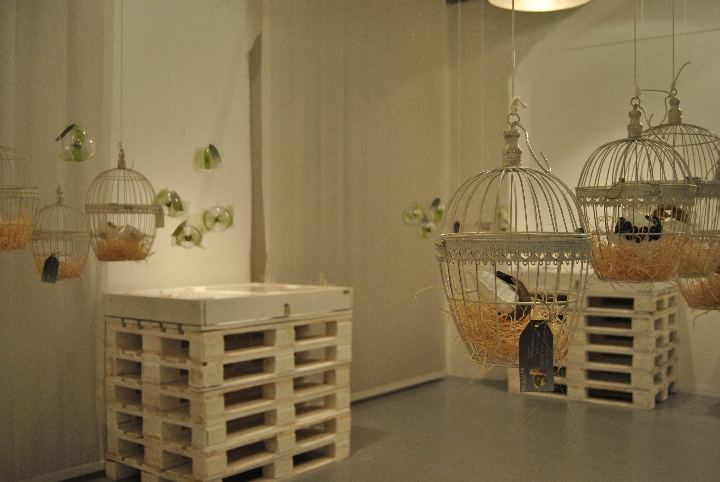 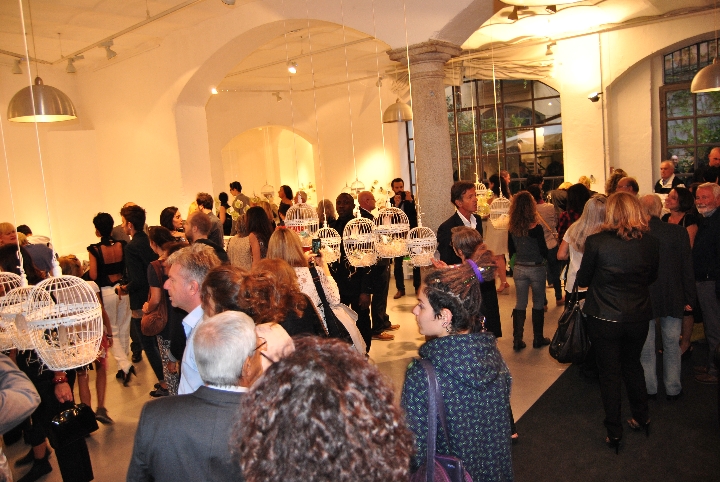 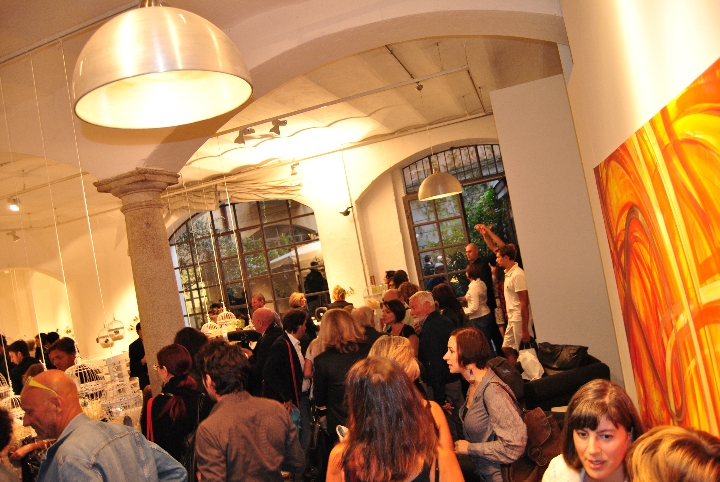 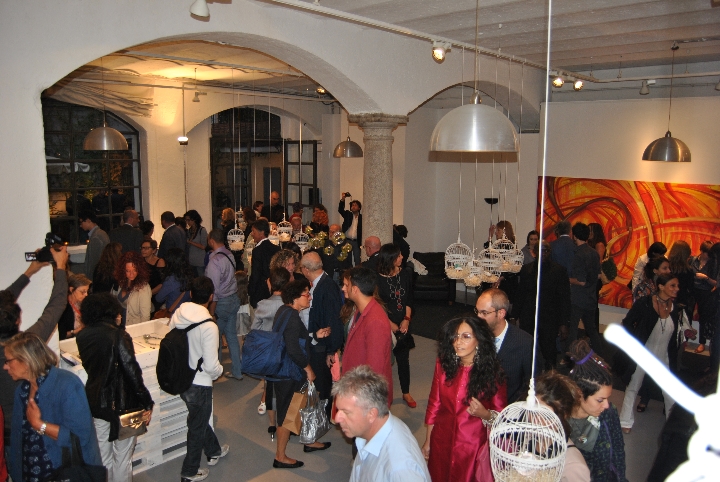 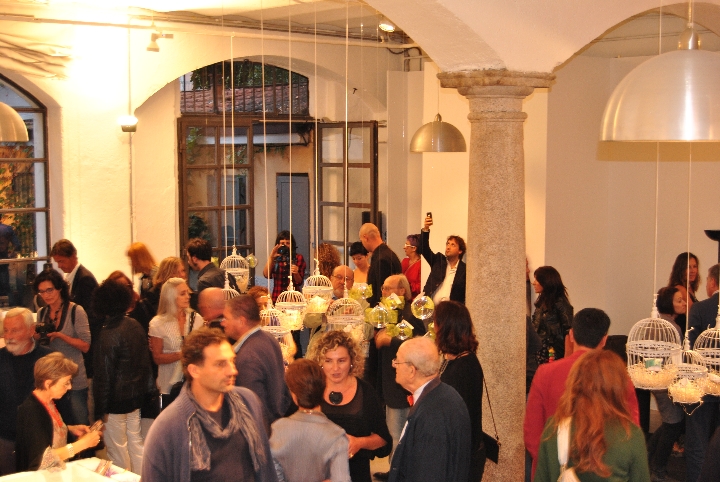 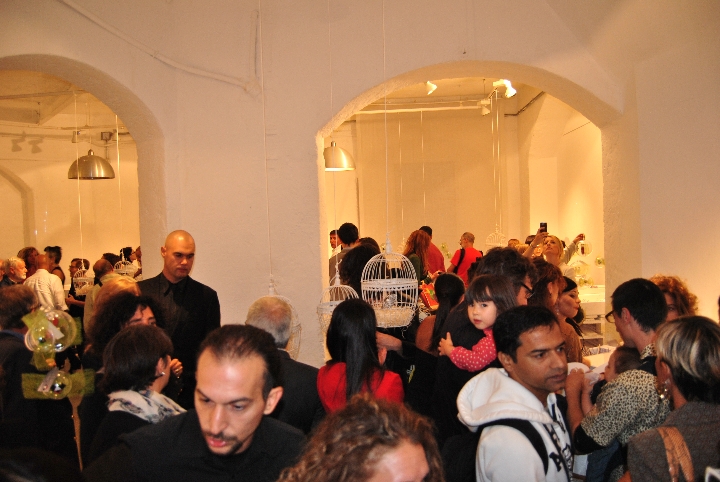 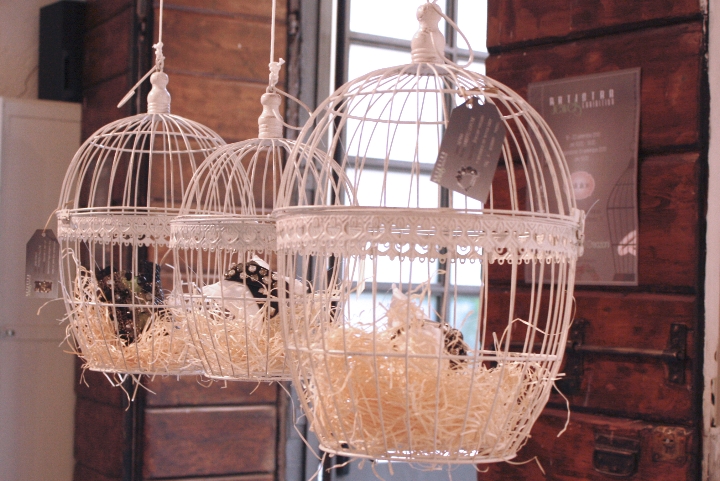 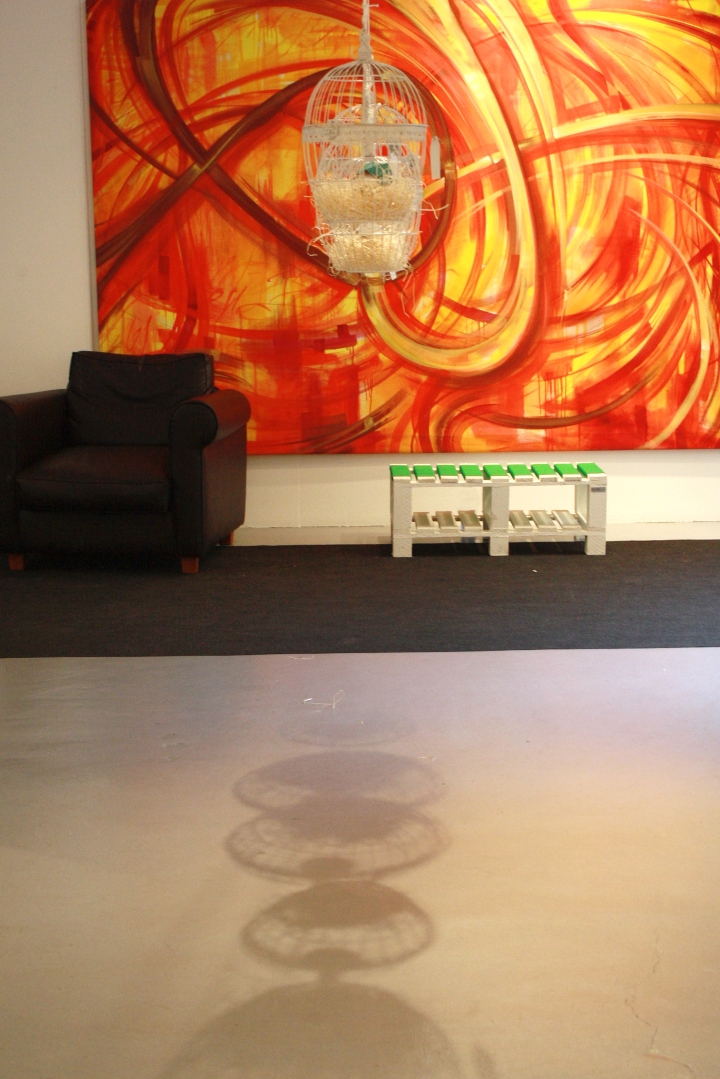 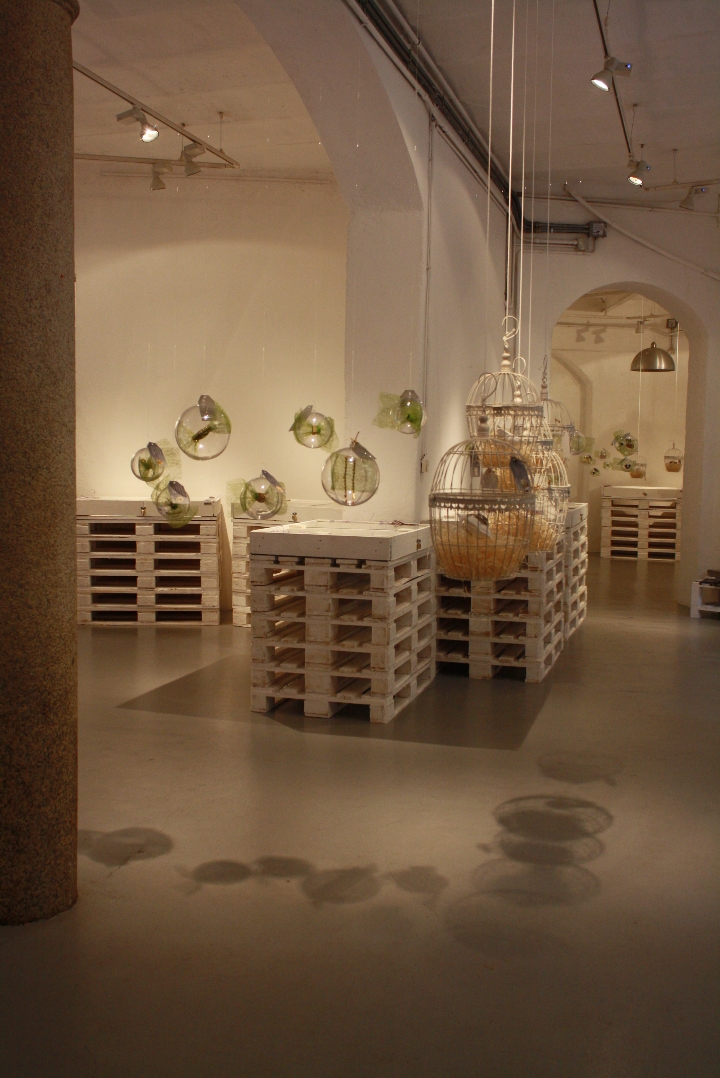 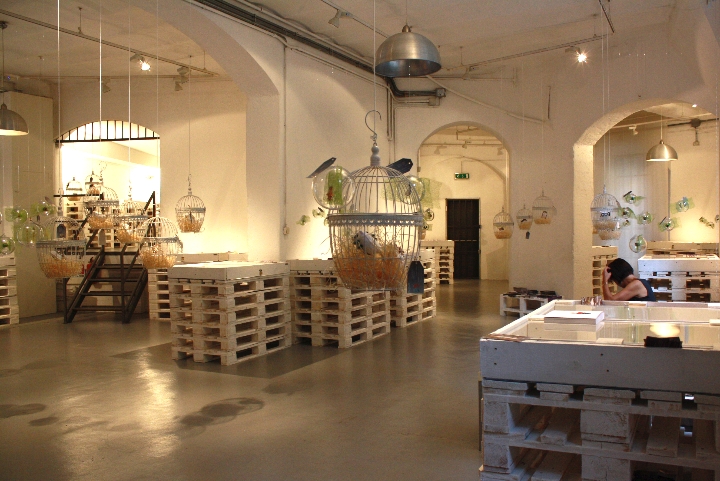 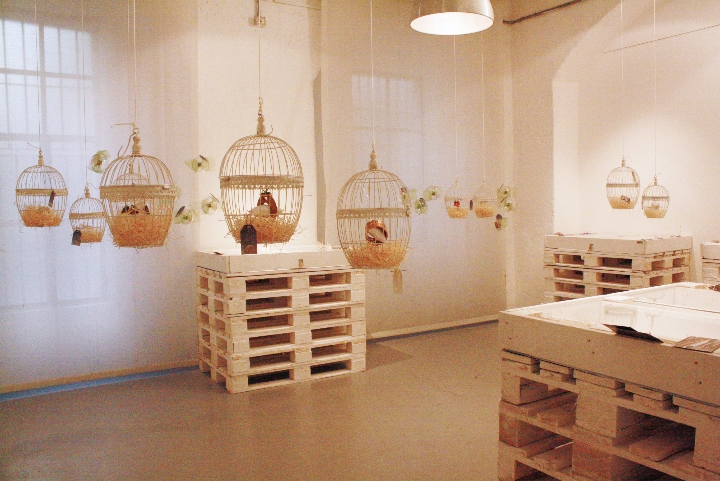