At the Mirage Project Point of Milan it met Wednesday March 19 by the jury to decide the winner, and generate the list of Restile, The contest conceived and promoted by Mirage, produced in collaboration with the ABC Department of Politecnico di Milano.

The contest, aimed at identifying new aesthetic horizons for the production of ceramic tiles, was a real crowdsourcing of international scope managed exclusively in web 2.0 mode (social network and blogsphere), in which young designers, designers and creatives put into play by sending over 200 projects from more than 25 countries: United States, Brazil, Indonesia, Philippines, Brazil, Japan and many more.

The projects were evaluated according to three key criteria: creativity, technical and production feasibility and innovation compared to the current scenario.
Restile has exceeded all expectations: the blog dedicated to the competition (www.res-tile.com) in just 3 months received 50 thousand visits (of which more than half from abroad) and during the promotion of Restile (since the end of December 2013 at the beginning of March 2014) the official Mirage Facebook page has enriched its community with over 12.000 fans from all over the world who have shared and made the contest viral. There were over 100 thousand interactions, in addition to the fact that the official profile was viewed by over 2 million people in about 3 months.

Below the official rankings:

1 ° classified project: "Mezzo Tinto" Istvan Böjte and Gaia Bottari, who win the award from 5.000,00 euros over the exposure of their project at the Mirage Project Point in Milan during the week of the Salone del Mobile 2014.
The committee considered this project the best summary of all three requirements their choice, particularly appreciating the game surface material.

2 ° classified project: "Pour Geometries" Arabella Guidotto, who won the prize 1.500 euros over the exposure of their project at the Mirage Project Point in Milan during the week of the Salone del Mobile 2014.
The jury found particularly worthy the union that has been created between the material component and the graphics, creating a pleasing pattern as to the touch as to the eye.

3 ° classified project: "Versatile" Lavinia Modesti and Javier De Ferrari, who win the award from 500,00 euros over the exposure of their project at the Mirage Project Point in Milan during the week of the Salone del Mobile 2014.
The project has been praised for the reinterpretation of a classic ceramic element, which the hexagon, in a contemporary and innovative and "versatile decoration." 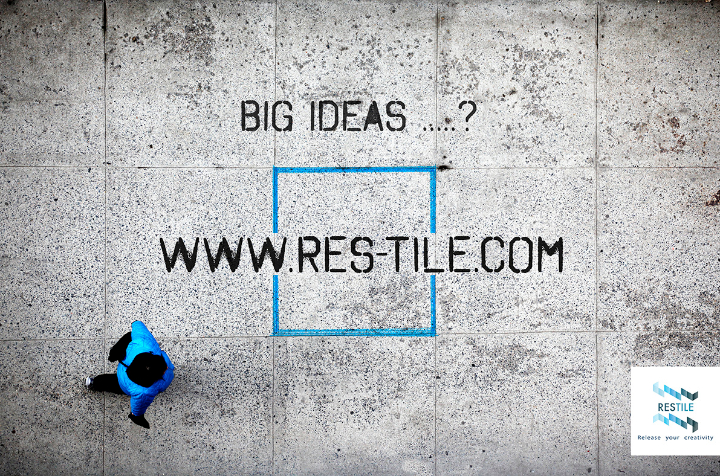 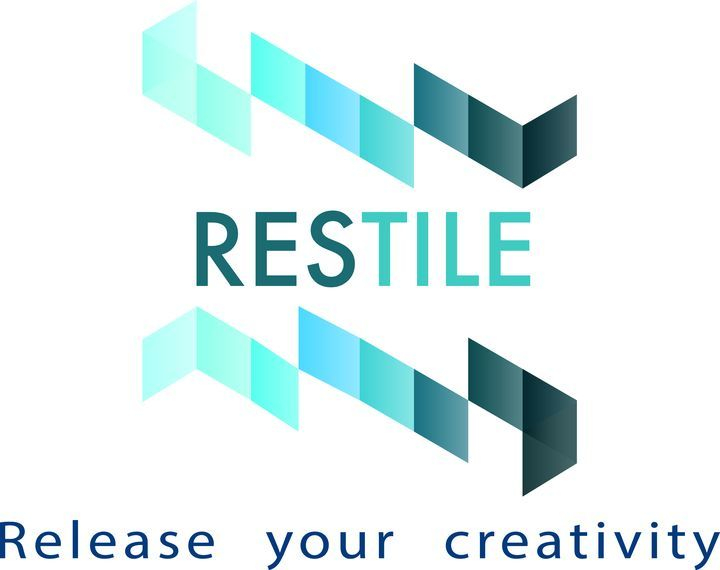