the underbelly Project it has been modified: 2010-11-16 di Benedict Flowers

Designed by two well known street artists, 'the underbelly project'is a street art exhibition featuring 103 artists and collaborators from all over the world. The show, which took 18 months to make, is one of the largest of its kind ever made and is housed in a New York subway gallery, a part abandoned by the city's inhabitants, transit infrastructure hidden from the public. 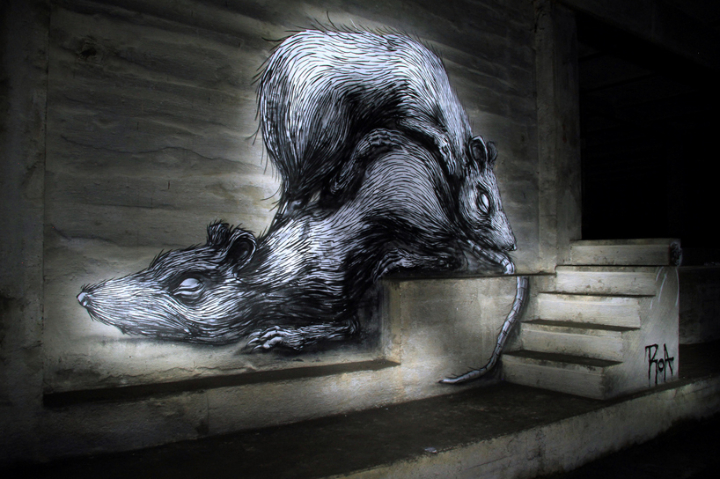 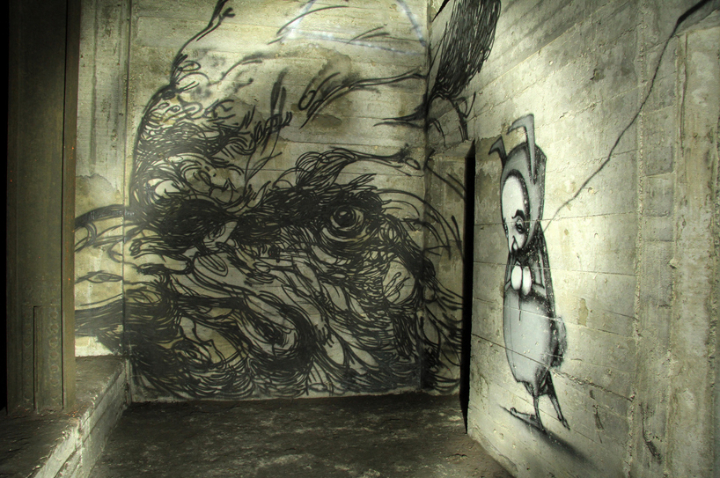 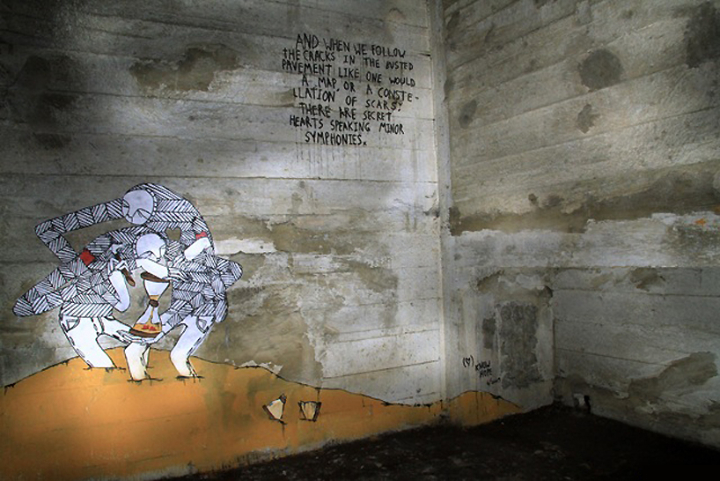 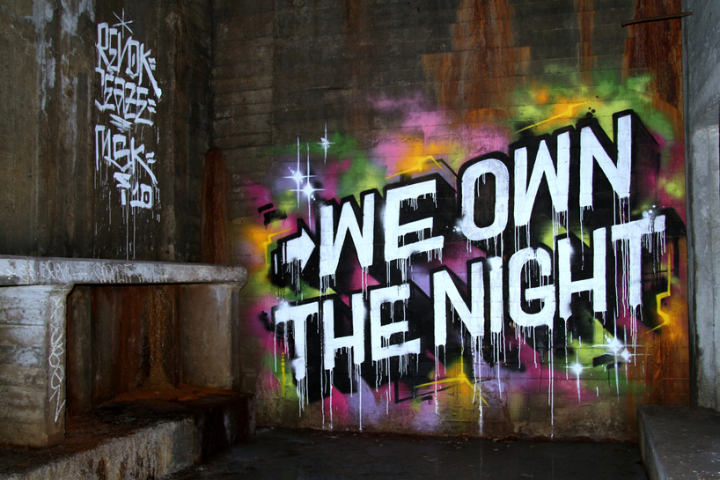 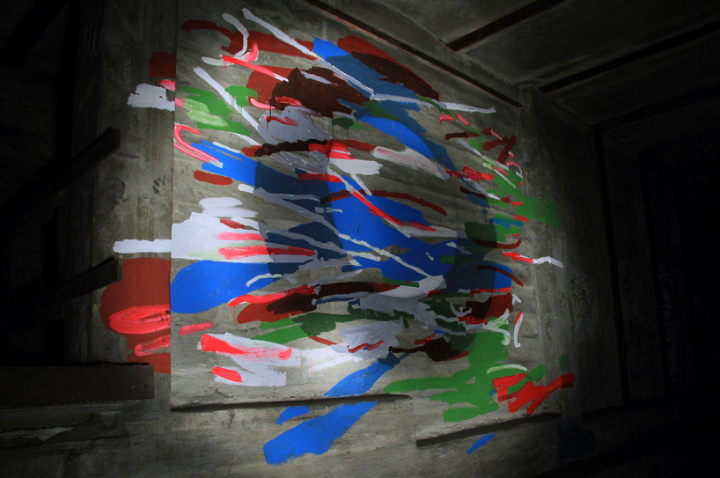 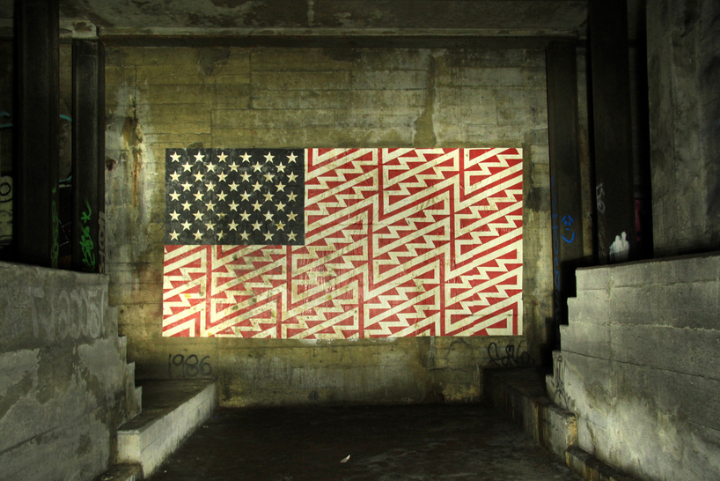 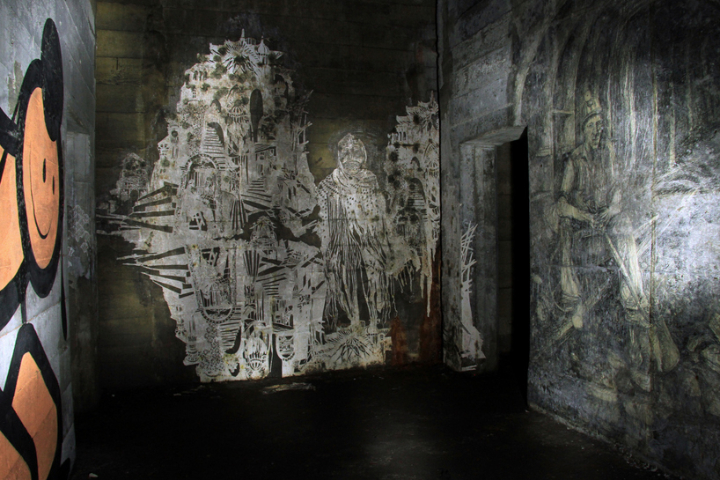 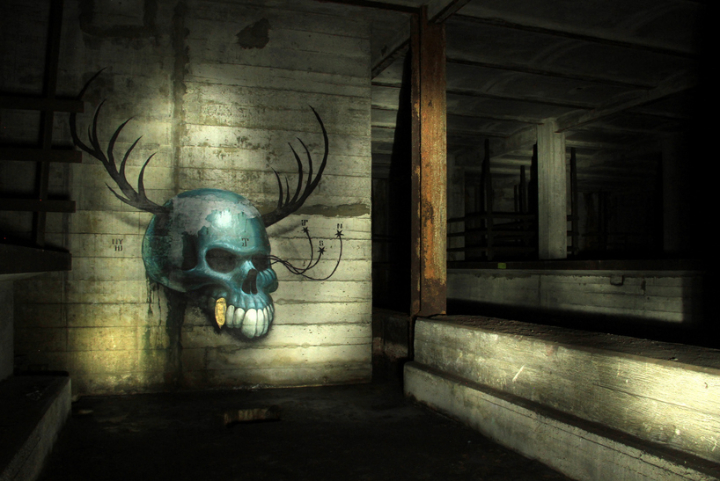 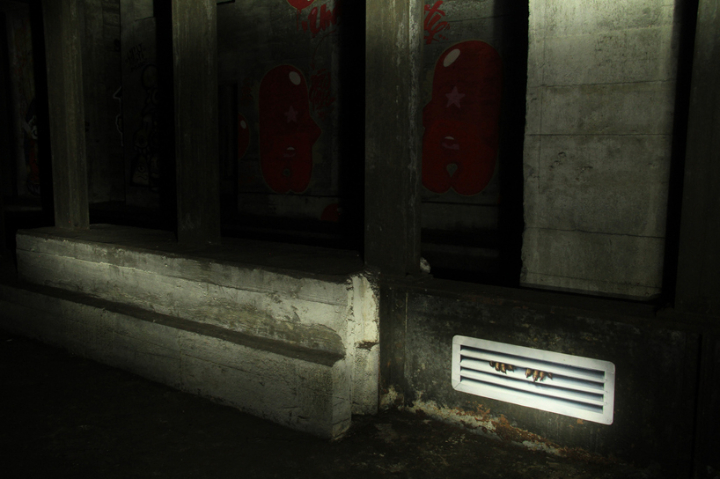