Home » Visual » Spirit of Rome: The Italian Pop Art on show at the Stadium of Domitian

Spirit of Rome: The Italian Pop Art on show at the Stadium of Domitian it has been modified: 2016-09-19 di francescapress

A very intense historical period that saw the birth, growth and distinction of great artists, men and women, united by an artistic thought of life. Nonconformist and revolutionary in its own way, Italian Pop Art becomes the protagonist of an exhibition scheduled at the Stadium of Domitian, from 16 September to 30 October.

SPIRIT OF ROME - The Italian Pop Art in the Piazza del Popolo School covers the years of the movement, its characters and the relationship that they had with the city. Testimony of that is living the artist Sergio Lombardo who will be present at the inauguration - on September 16 at 18:00 together with Prof. Francesco Gallo Mazzeo, curator of the exhibition - to tell the artistic value of that era and the cultural climate that was lived in the city of Rome: a salon of encounters and comparisons, that of the Roman experience, in which thoughts, plasticity, passions, icons and forms have become history and tracks to follow for the artists of the following generations.

“The SPIRITO DI ROMA exhibition celebrates a historical period considered one of the most fertile in Italian contemporary art - It emphasizes Emanuele Lamaro who have been entrusted conception and realization of the exhibition project. The protagonists of that extraordinary adventure, defined by many as 'Italian pop art' or 'school of Piazza del Popolo', were a group of young artists of different backgrounds and languages, who shared that cultural climate of late 50s Rome that it would have led them in a short time to the creation of a new expressive code, in some ways revolutionary, such as to exert a lasting influence on the world of art ". 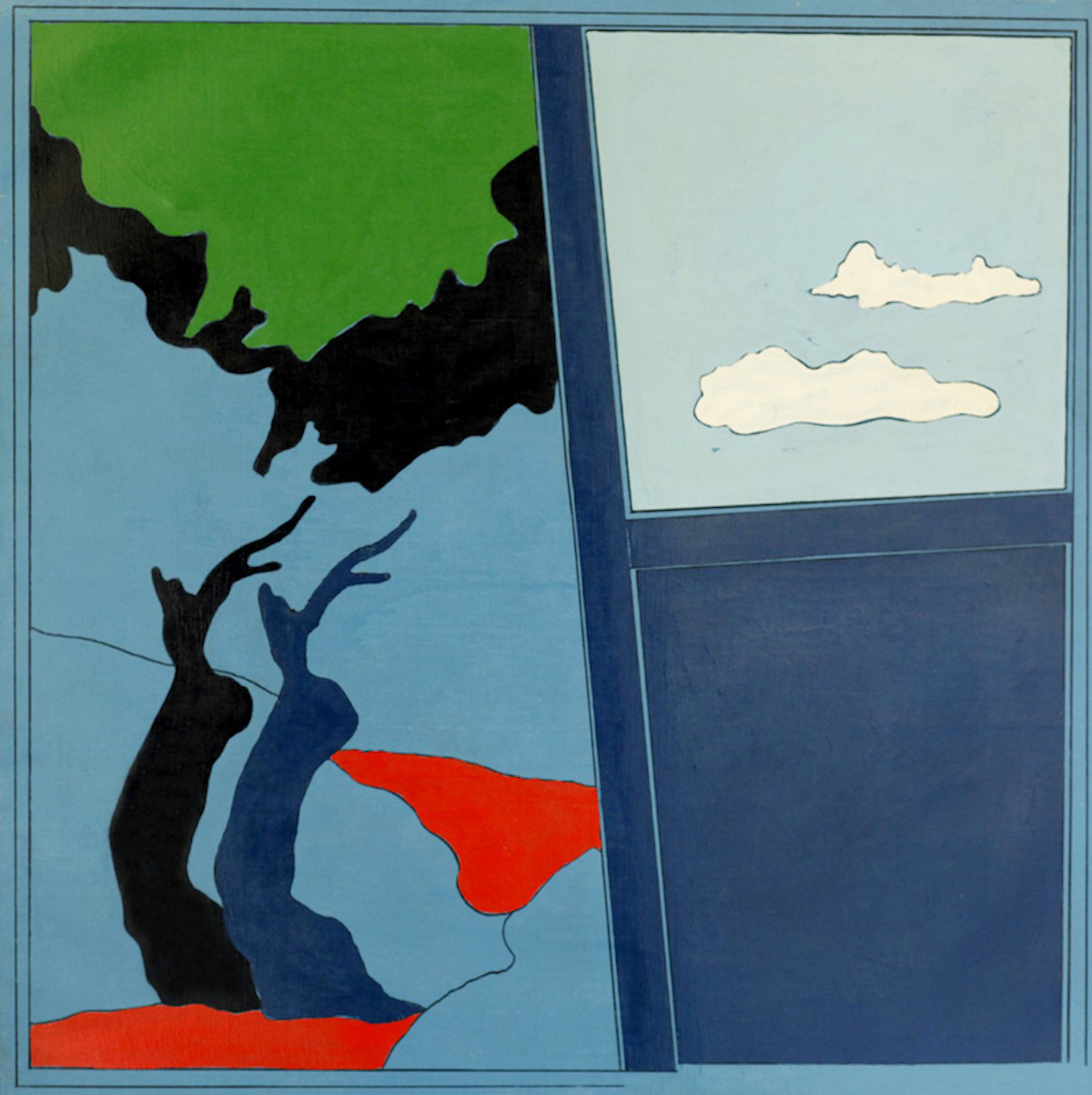 The exhibition designed for the Stadium of Domitian aims to represent some glimpses of that era, through selected works, the expression of a “mythical” decade. The exhibition project is enriched by documents and images that intend to make visitors aware of both the artistic values ​​and some socio-cultural fragments of such an exciting period, for the city of Rome as well as for Italian modernity. "Never as in those years Rome was the stage of the new international trends and artists of Piazza del Popolo there were the actors" Lamaro continues.

But how did the meeting of the protagonists who gave shape to the so-called Scuola di Piazza del Popolo happen? Emanuele Lamaro he asked Sergio Lombardo in a dialogue with the artist: "There was no formal meeting, we knew each other because we frequented the places of nightlife and international culture, but above all because we were very different from the conformist artists of the time - says Sergio Lombardo. In Italy there were only two official artistic currents: Socialist Realism and a "moonlight" type of Mannerist poetic Passatism. Both currents were traditionalist and above all "heteronomous", in any case the bearers of prepackaged dirigiste contents. Each of us, despite coming from different disciplines and experiences, wanted to be an innovator also in the way of life, an “engineer of everyday life”, to quote Arvatov. We were free, modern, a little nocturnal, a little existentialist. We all met between Piazza del Popolo and Piazza di Spagna, in the area of ​​tourists, Americans, Roman nobility, nightlife and we went to the only two galleries that exhibited international art: La Tartaruga di Plinio de Martiis in Piazza del Popolo and Gian Tomaso Liverani's La Salita in Piazza di Spagna. "

SPIRIT OF ROME - The Italian Pop Art in the Piazza del Popolo School It is the side event first edition of the international competition ART PRIZE ROME 2016, A new prestigious award every two years designed by Amedeo Demitry - art advisor and curator - and organized by Artiamo Events.

For more information on times and prices of events: http://www.stadiodomiziano.com 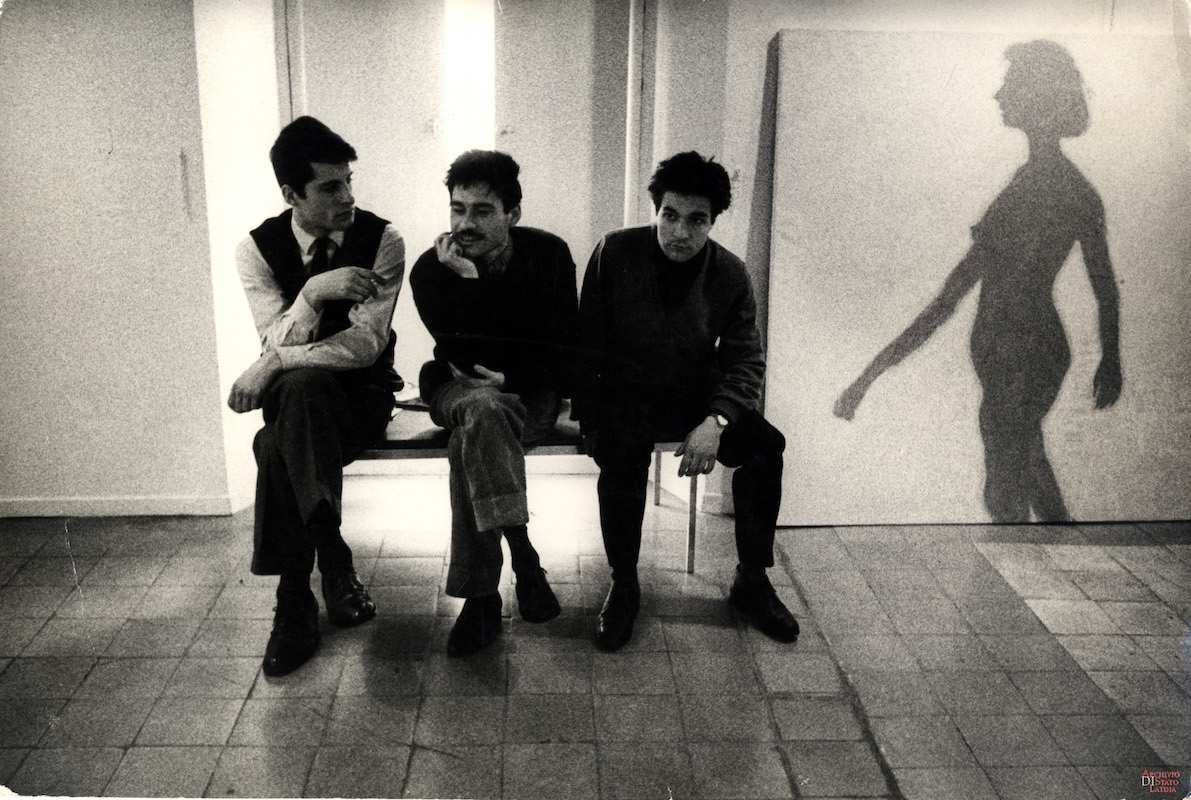 View all articles by francescapress