Randy GRSKOVIC / Distortion of the past, the distortion of memories it has been modified: 2013-02-08 di jessica zannori

Distortions of the Past; Collaborations for the Future is a series of geometric collages created by the Vancouver-based artist Randy GRSKOVIC. The project is based on found photographs and the distortion of memories captured within each frame. After discovering and collecting the photographs in flea markets or antique shops, Grskovic literally slices them and then reassembles them like a puzzle.

GRSKOVIC says: “I make some stylistic cuts depending on the feelings I get from the images, which is essentially a projection of myself on the image. This is an anonymous collaboration. The document is now distorted. The memory has changed and so has the document. Photography like any other document is never an accurate representation of the truth ". 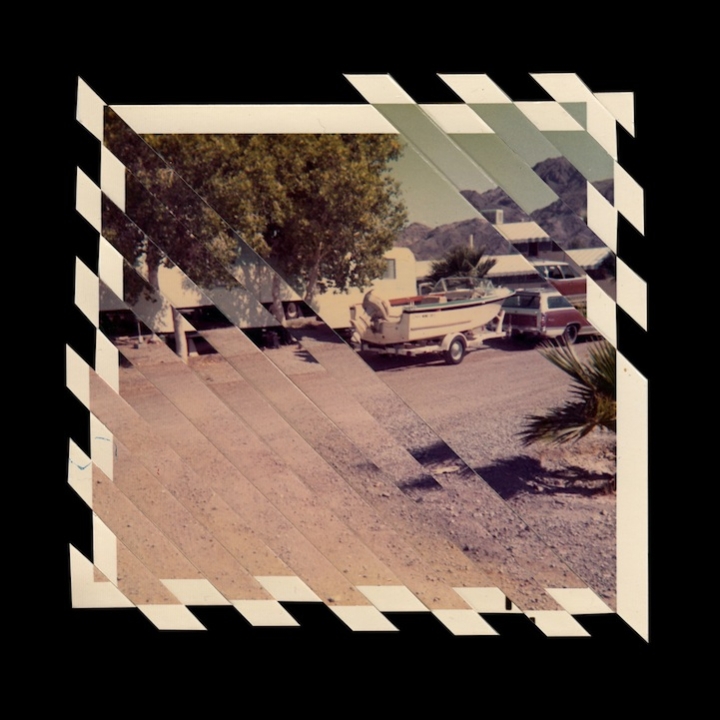 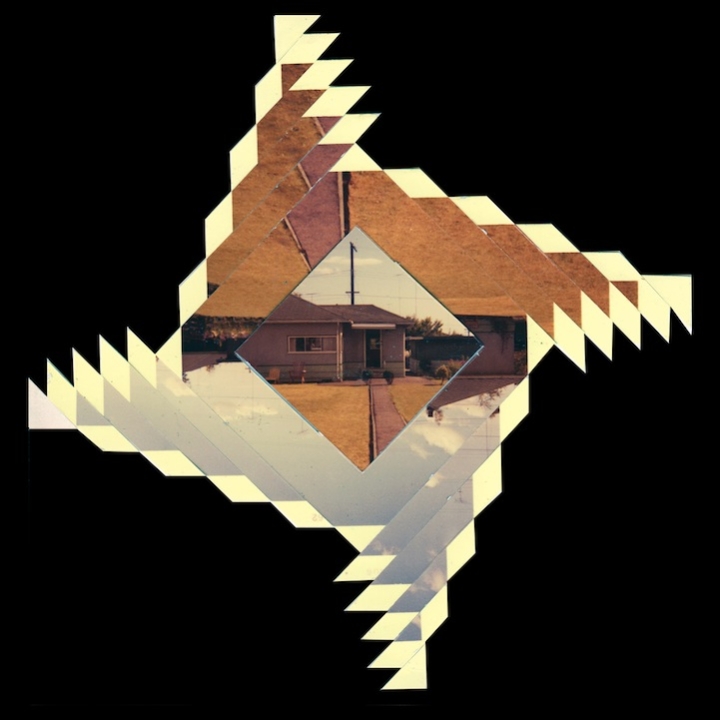 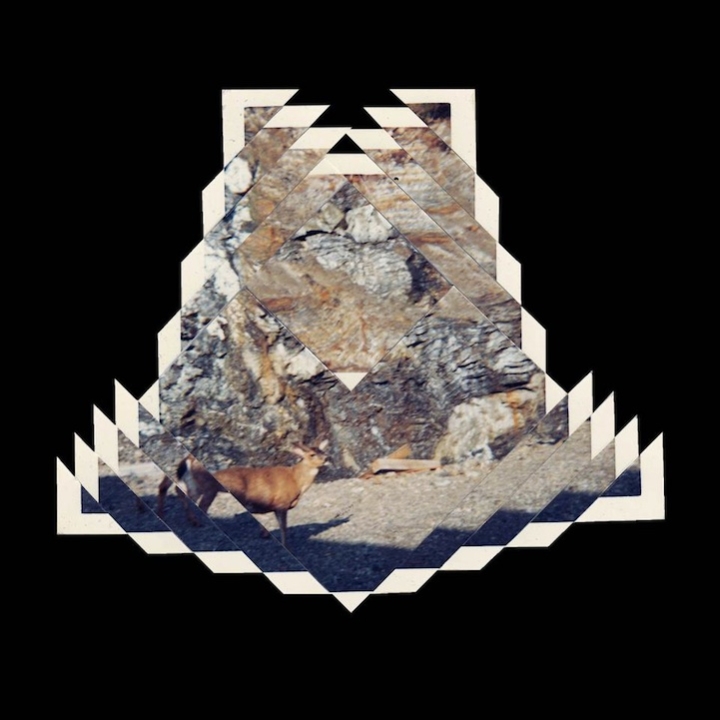 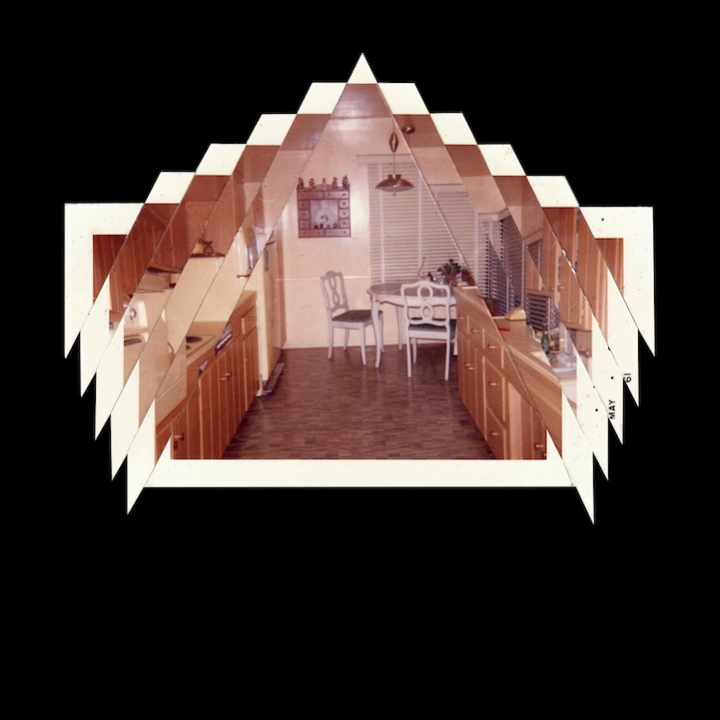 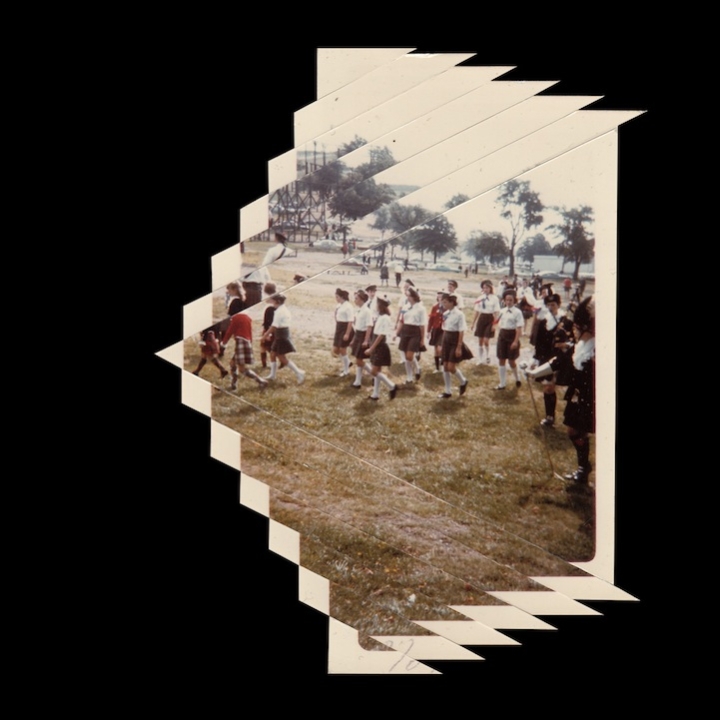 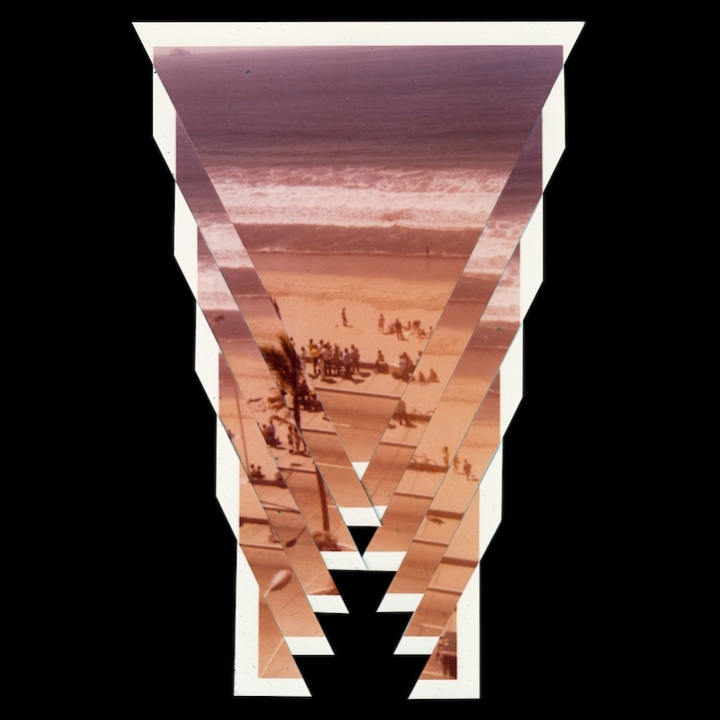