“The Beautiful Gene”, the Fabrica exhibition at the National Museum of Science and Technology in Milan it has been modified: 2014-04-19 di jessica zannori

Fabrica presents "The Beautiful Gene", an exhibition is to be a self-publishing project, which will for the first time in Milan from April to 16 3 June Olona in Hall of the National Museum of Science and Technology.

In 2011 the largest sperm bank in the world has stopped, for a time, to accept donors redheaded. This is the starting point of departure of photographic research "The Beautiful Gene", performed by the photographer Fabrica Marina Rosso, with the creative direction of Enrico Bossan.

The reason for this rejection, has been partially withdrawn, appeared to be a deliberate marketing: the demand was too low. Single women, the category that increasingly turns to the sperm bank, they tend to choose a donor based on the research of the "Prince Charming": a perfect man, charming and healthy, who has studied in the best schools. Red hair rarely fall within the personal ideals of those who rely on seed banks.

Marina Rosso has investigated this idea: after being offended, persecuted and marginalized for centuries, people with red hair are now on the verge of being eliminated in a conspiracy made by online questionnaires, clinical aseptic and frozen sperm.

Marina acted as a biologist, conservationist that classifies the genetic variation of a species (that of red hair, in fact) as a first step to preserve the diversity and the components. He began by creating a matrix that could represent the gene for red hair through 48 categories, each of which would combine in a unique way this element with five physical traits (gender, height, build, eye color, hair type). He then embarked on a six-month trip through Europe in search of men and women who impersonassero these categories. 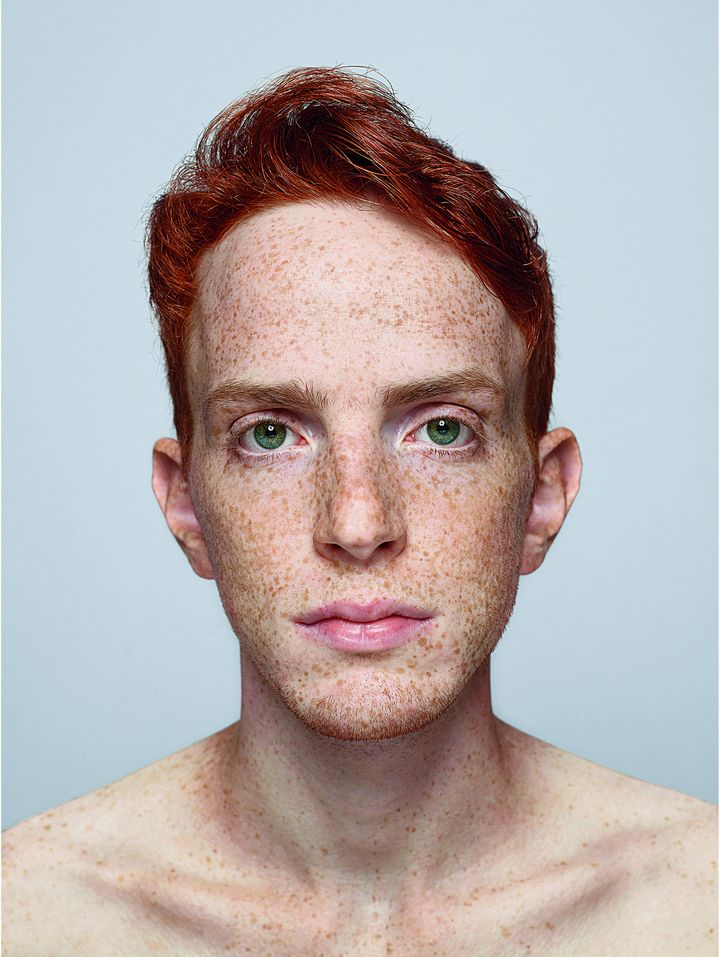 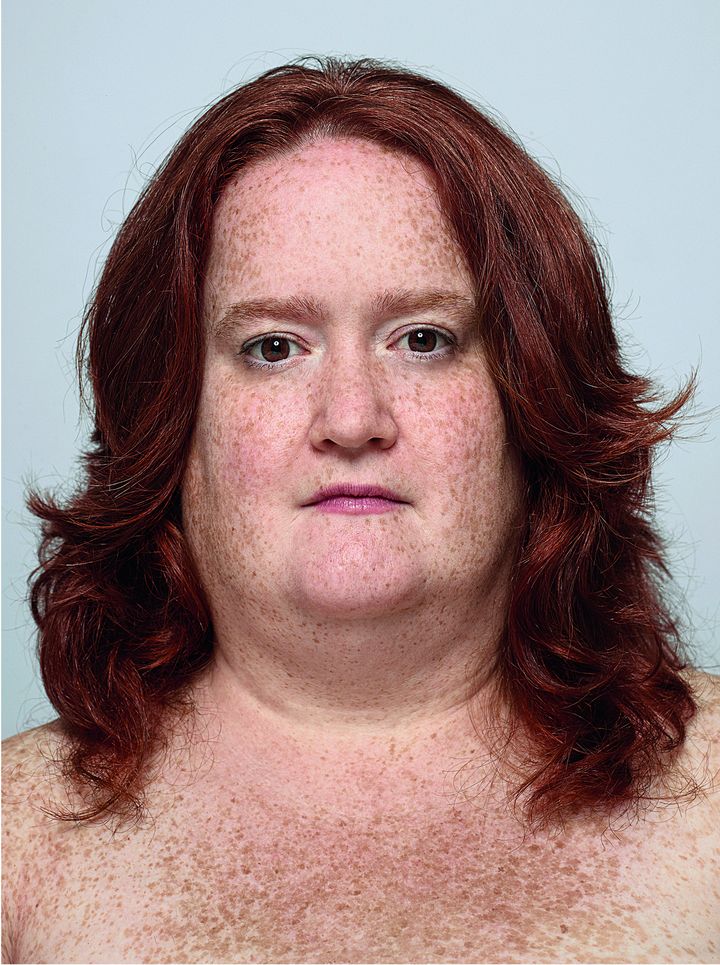 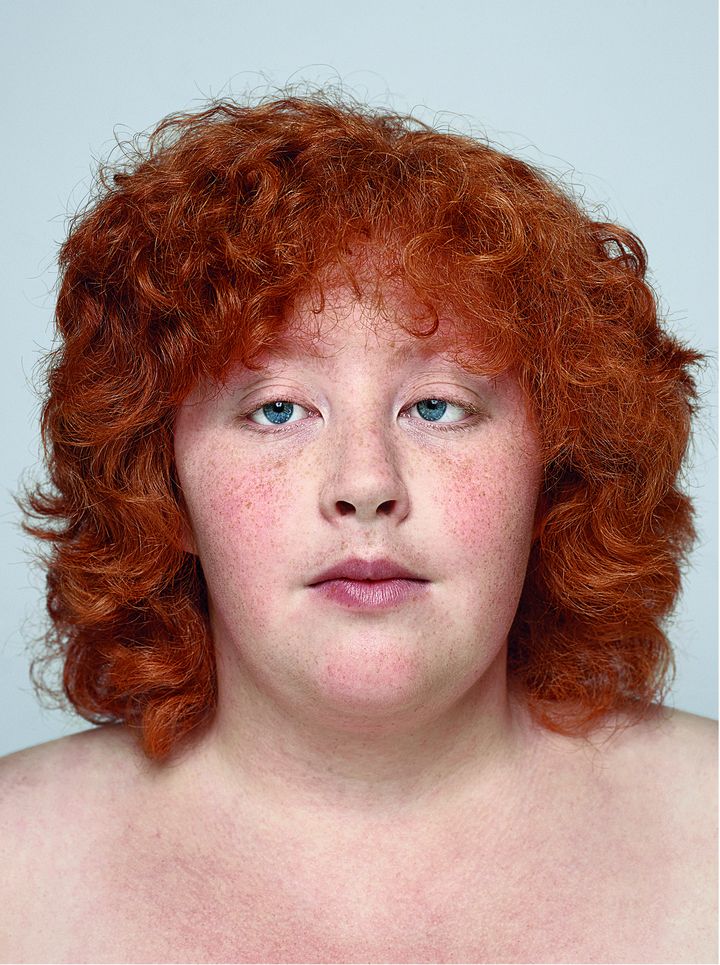 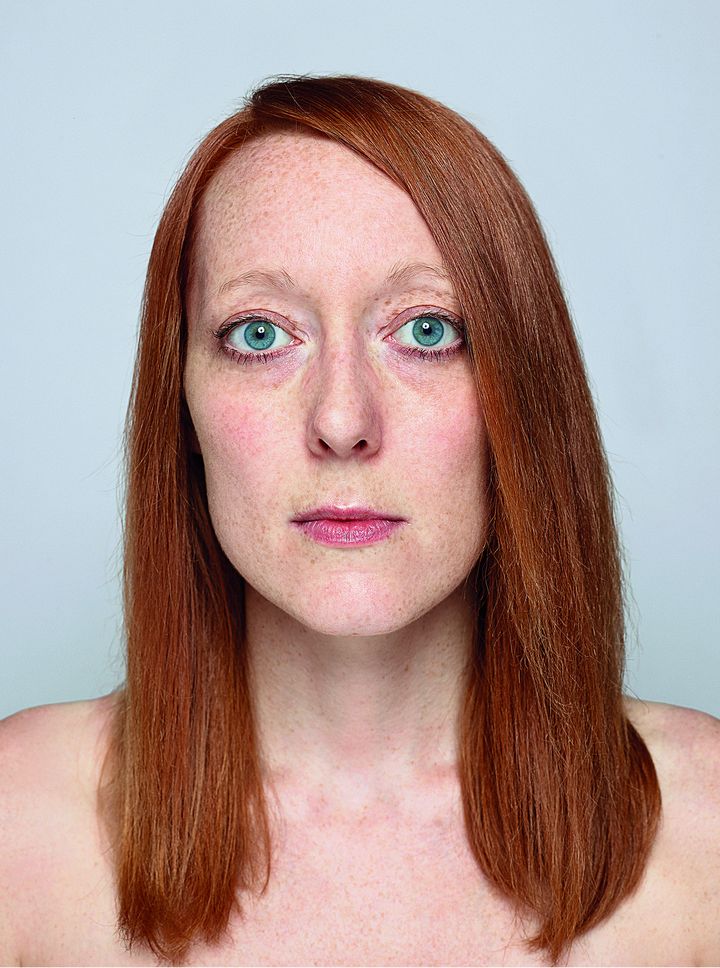 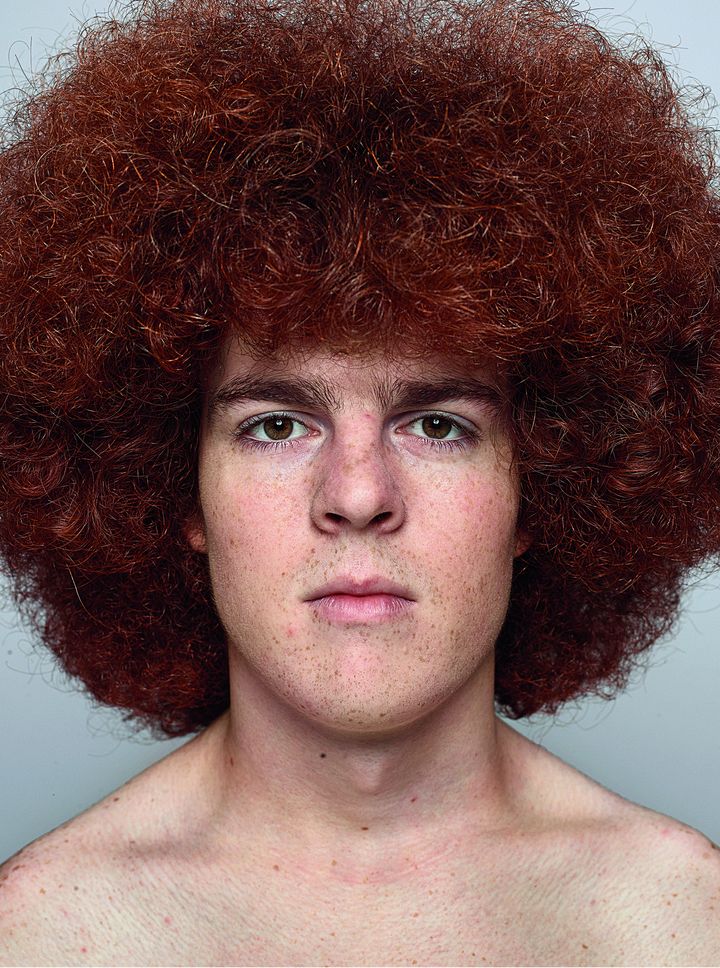 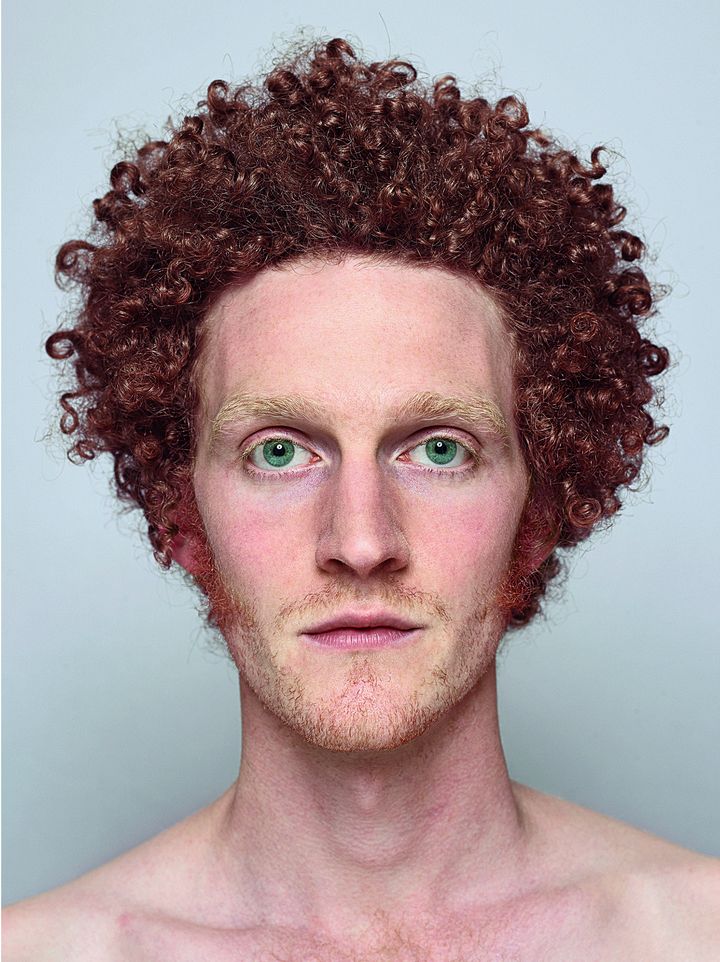 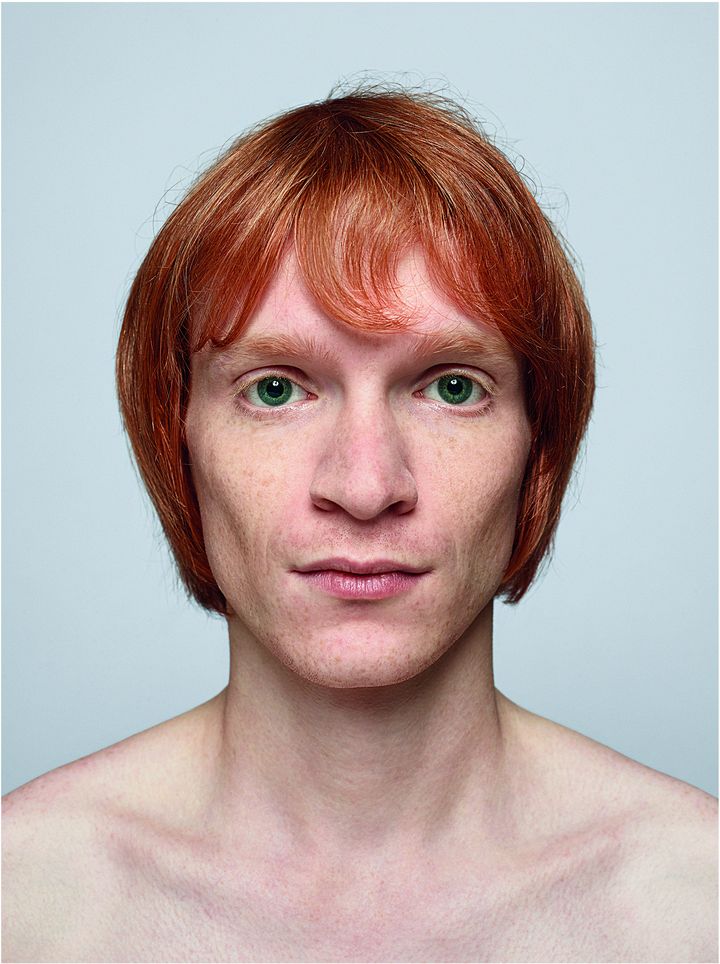 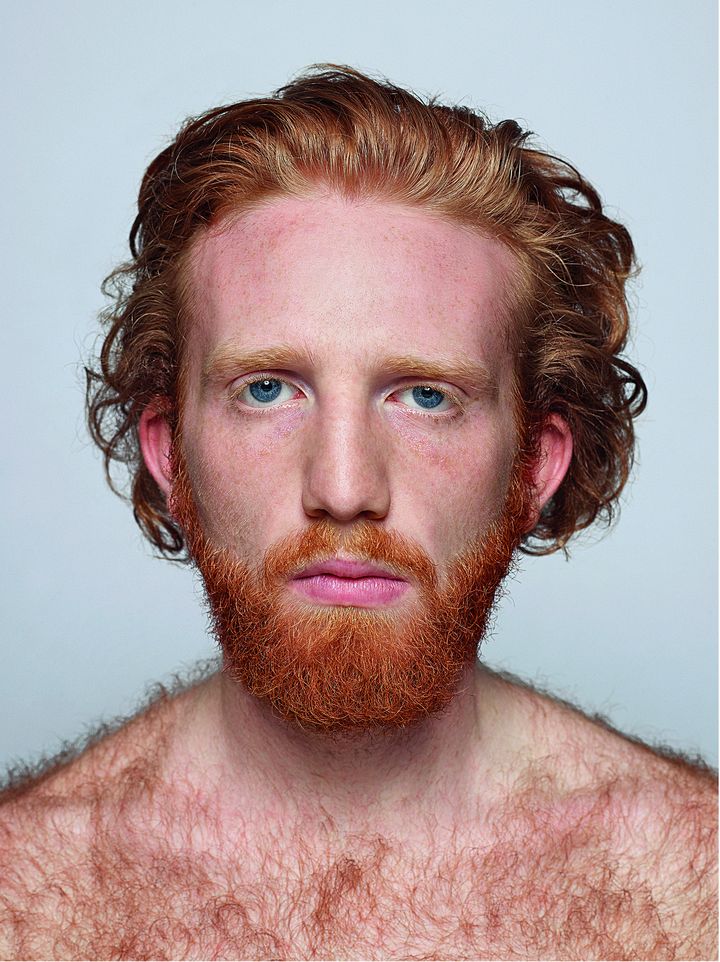 The result of his research are 47 portraits (A category is still missing), selected from the total 204 snapped between Italy, United Kingdom, Ireland, Belgium, Germany, Holland, Sweden, Norway and Poland. A testimony scrupulous and careful about the possible manifestations of a gene threatened with extinction, created with the freshness and curiosity of a young researcher.

The exhibition, organized in Milan thanks to the collaboration of the National Museum of Science and Technology, is the second leg of a journey that began last February when The Beautiful Gene was hosted at the Fondazione Sandretto Re Rebaudengo.

This project stems from an eponymous volume. The book The Beautiful Gene (available online at shop Fabrica), continues the series of self-produced editorial Fabrica, the communication research center of Benetton Group founded in 1994, which invites young creatives from around the world by offering them an annual scholarship and the opportunity to develop research projects a range of disciplines including design, communication, photography, coding, video, music, journalism and media. 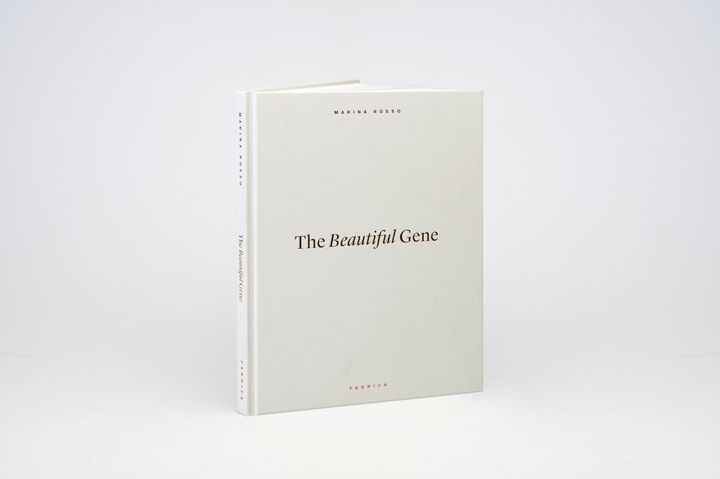