OCEAN ATLAS STATUE TO NATURE CONSERVATION it has been modified: 2014-10-23 di virgilio accounts

The artist Jason de Caires Taylor He has placed his work called 'Ocean Atlas' in the depths of the seas Nassau, submerged in the west coast of New Providence in the Bahamas.

As a subject, the colossal sculpture refers to the ancient Greek statue of Atlas, but according to the artist it depicts a young local who supports the ocean, the work is the largest underwater sculpture ever made, it is 5 meters high. 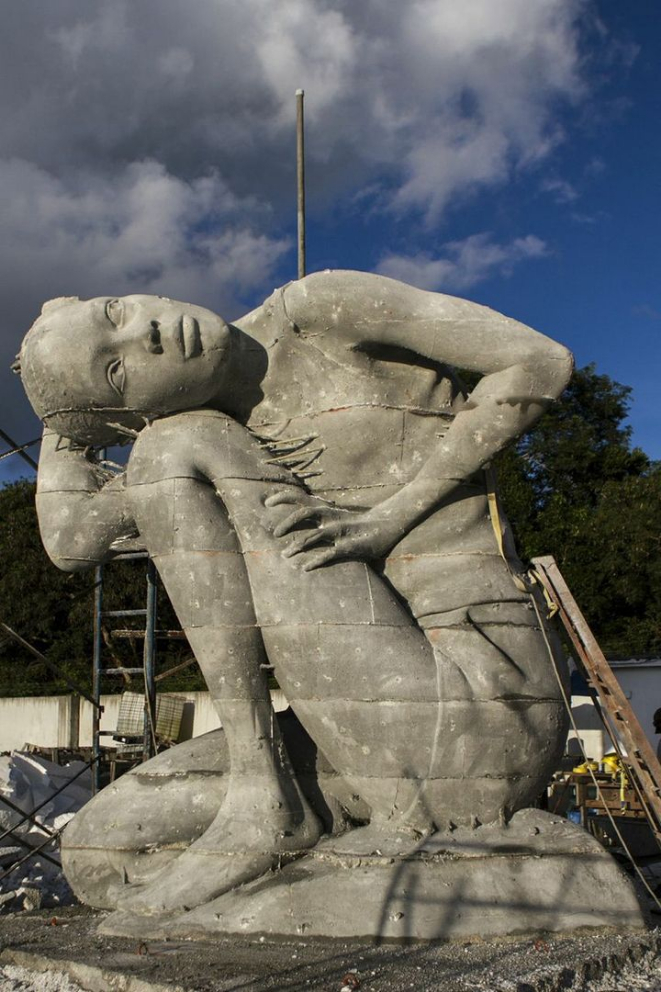 The work was commissioned by the Bahamas reef which deals with environmental education, with the aim of creating an underwater sculpture garden in honor of its founder, Nicholas Nuttall.

Built with sustainable PH-neutral materials, this work creates an artificial reef for marine life and a habitat to safeguard the oceans currently on the brink of collapse, threatened by numerous activities such as overfishing, global warming and pollution. of the waters, the statue symbolically embodies the burden that we ask future generations to try to prevent its total collapse. 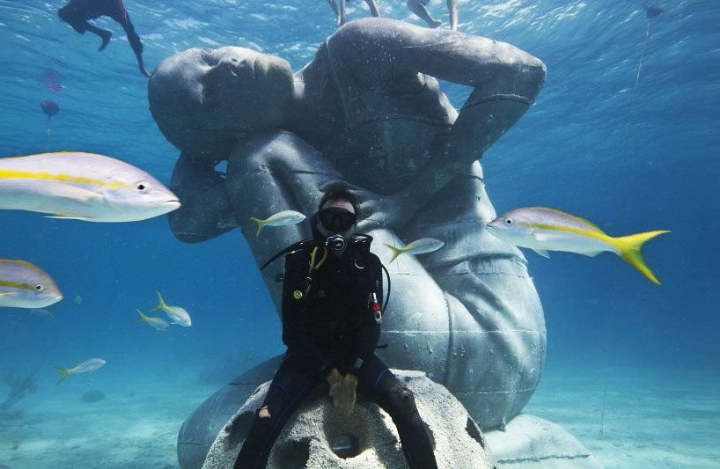 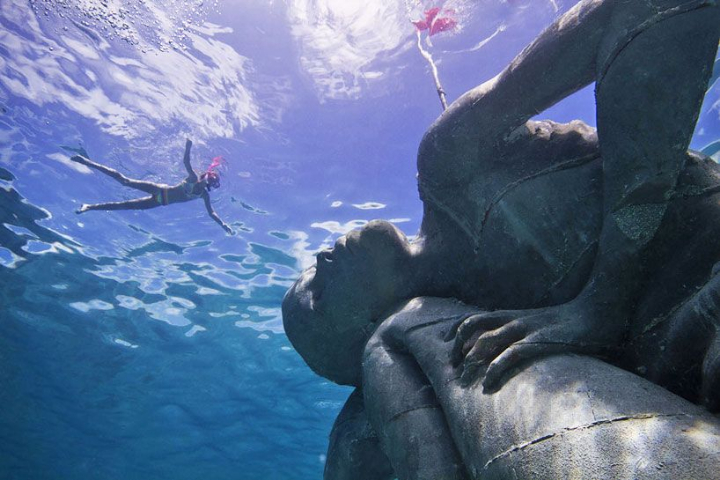 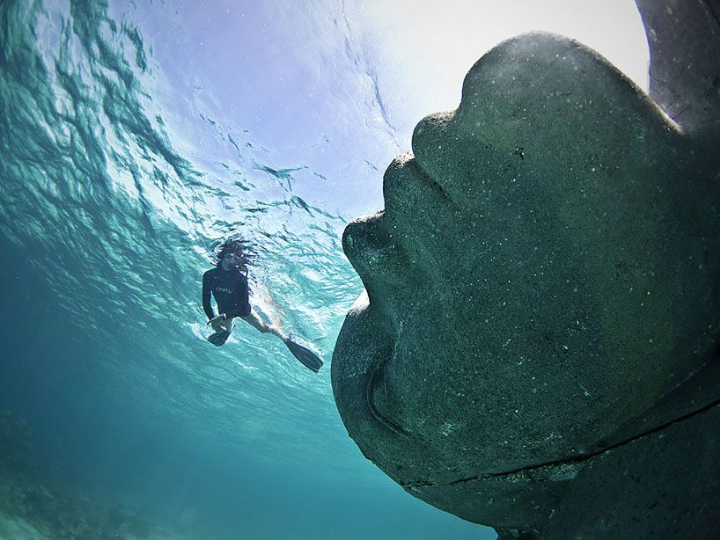 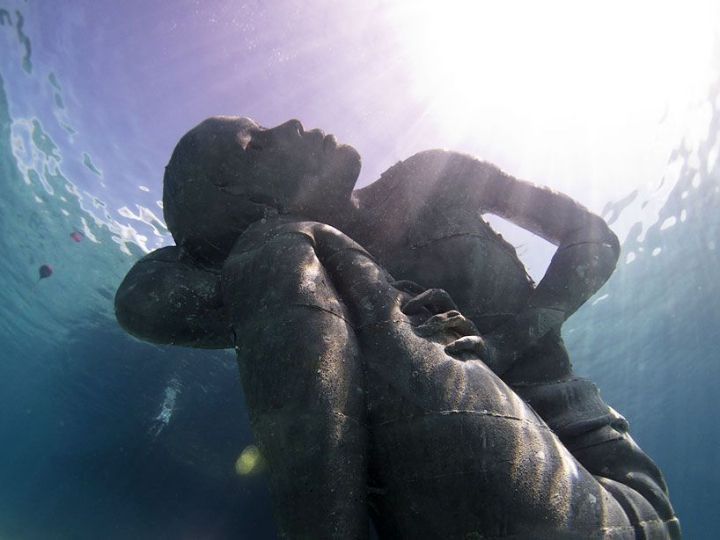 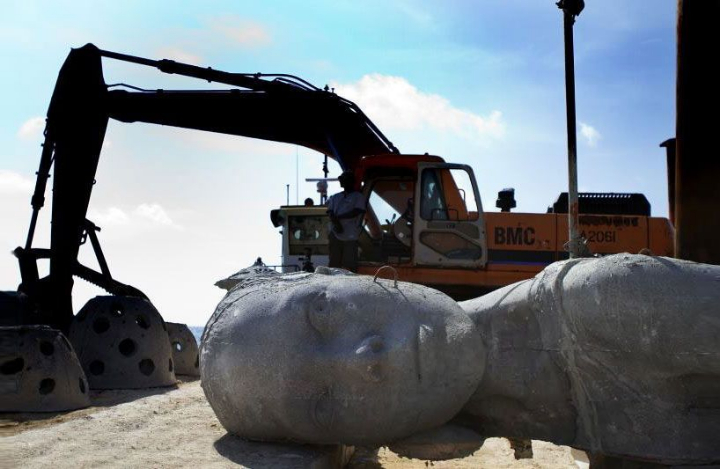 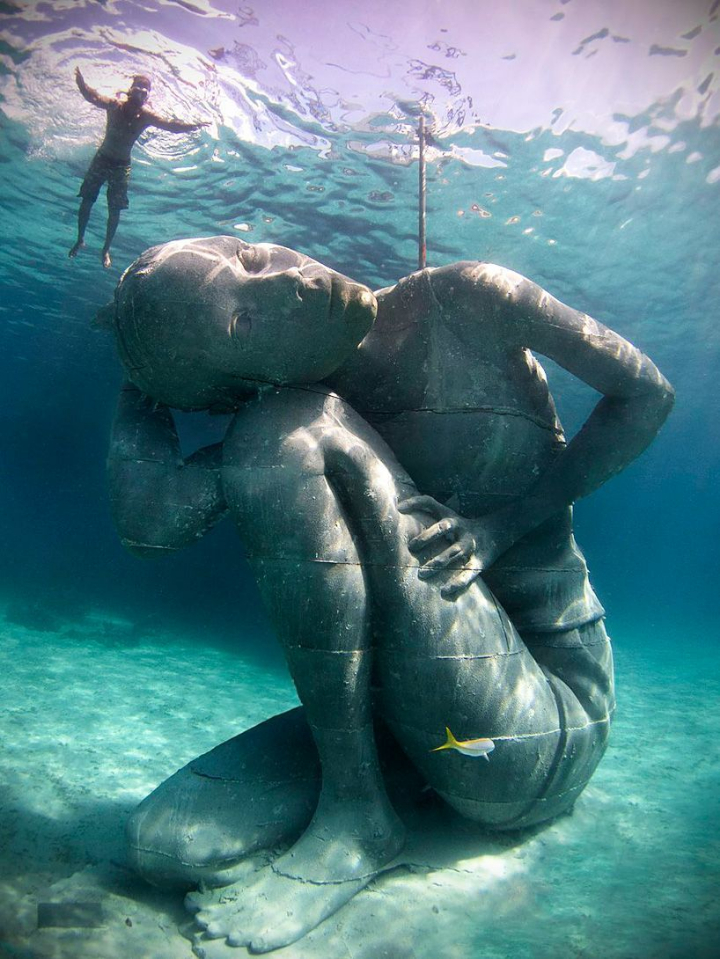 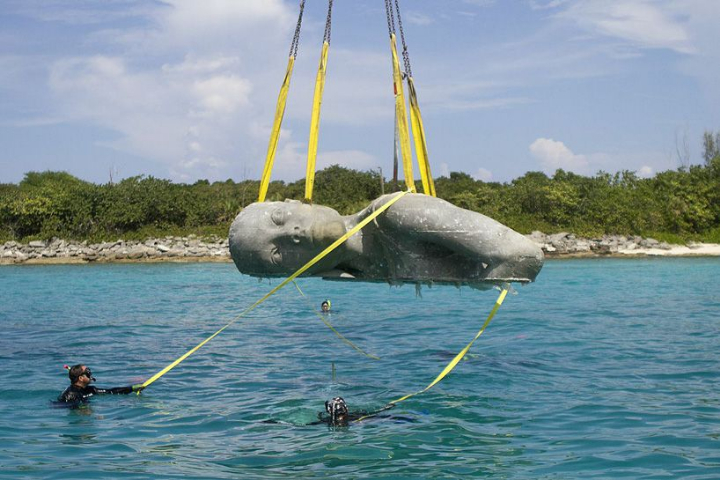