NOGALLERY presents THE SEA OF MILAN it has been modified: 2013-10-28 di jessica zannori

Young gallery, the young curator, young artists. The collective SEA MILAN which opens Wednesday November 6 2 in via Maroncelli in Milan aims to bring the sea to the city. Because Luisa Gagetti and Maddalena Gesess, mother and daughter with a passion for art, founder and director of one and curator of the other, preferred to move and open a gallery by the sea.

Their NOGALLERY, opened in 2012, in fact it is not in Milan but in Santa Margherita Ligure and, outside the fashionable circuits that now also include art, hosts talented artists in order to increase the community of young collectors. But at the end of the summer season they felt the urgency, in that same Milan from which they initially distanced themselves, to carry on their project, which sounds a bit like a challenge. In fact, what they particularly care about is giving space to young people by cultivating their talent right from school, well before they enter the adult world.

The proposal to "bring the sea in the city" was welcomed by five artists already close to NOGALLERY born in five different cities, Barchitta Alessio, Andrea Bruschi, Giuliano Cataldo Giancotti and David Marega, but all from the Academy of Fine Arts of Brera, except Helene Cortese, Genoese artist, who creates an ideal bridge to the seat by the sea. But THE SEA OF MILAN might be smog? Are the canals or its hidden rivers? And 'the sea of ​​people moving in traffic?

The exhibition curated by Maddalena Gesess highlights the fresh talent of young artists that reflect on a Milan interpreted as: A SINGLE JOURNEY INFINITE that draw starting from OLONA river between these TRAME, shake! Through the titles of works an imaginary sea it turns designed to Santa Margherita and presented in Milan in a temporary gallery between buns and wine from Liguria.

The philosophy NOGALLERY is to look for talent in young people who from academies - just graduates or still undergraduates coming mainly from the Academies of Fine Arts of Milan, Turin and Genoa - come to the world, supporting them in this complex transition, offering them the chance to express themselves without ties and to sell their works at affordable prices (maximum two thousand euros) so as to start being valued in the art market. Opening NOGALLERY, Luisa's goal, as she herself says, is to "create a space, a crossroads of thoughts where an audience open to innovations intertwine and relate with young artists who with enthusiasm and energy know how to get involved against any logic of careerism and consumerism ". Her daughter Mad joined the project with enthusiasm right from the start, because for her "art is an indispensable primary good for designing the future". 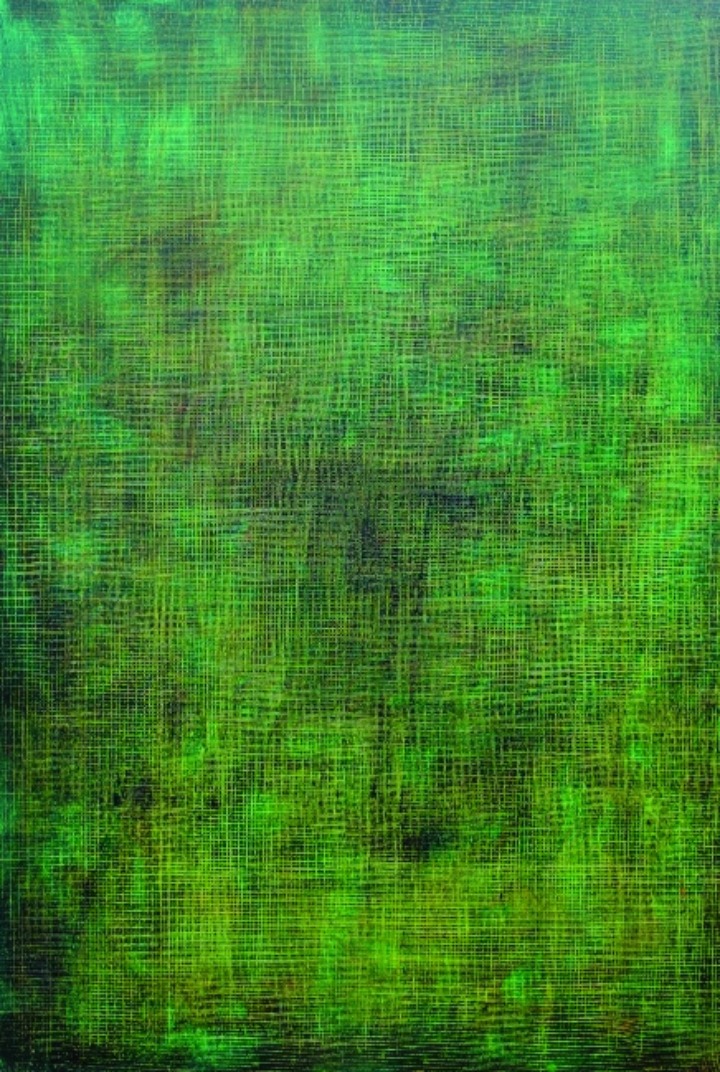 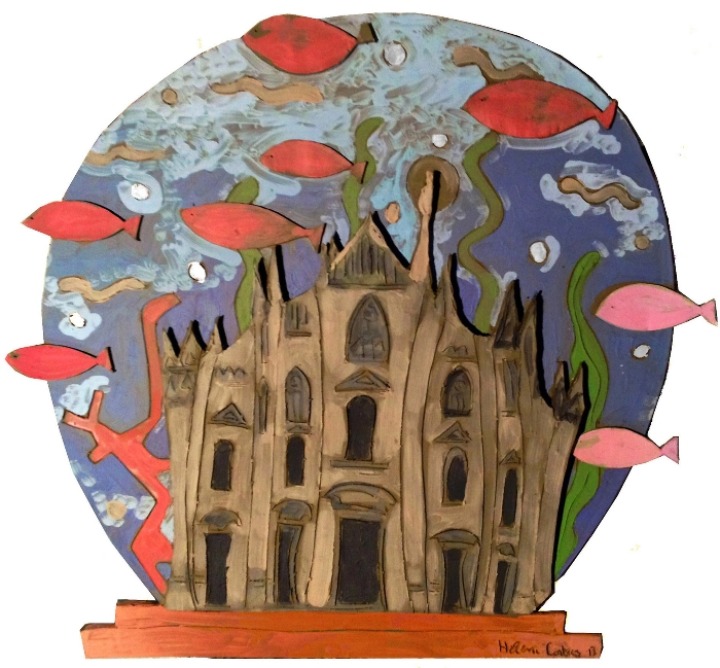