THE TOWER OF LONDON IS RED TING TO COMMEMORATE VICTIMS OF THE FIRST WORLD WAR it has been modified: 2014-11-12 di virgilio accounts

On the day of Remembrance, which takes place every year on November 11 in England, all the dead soldiers are commemorated while fulfilling their duty. As a symbol of this sacrifice, artist Paul Cummins and designer Tom Piper filled the famous moat surrounding the Tower of London with 888.246 ceramic poppies, which emerge from a window onto the large expanse of grass that divides the historic site from the city.

Since August, red poppies, which symbolize the blood shed, have continued to spread gradually throughout the space, installed individually in the landscape by a team of over 8.000 volunteers, each of 888.246 flowers is a British soldier who died during the war. 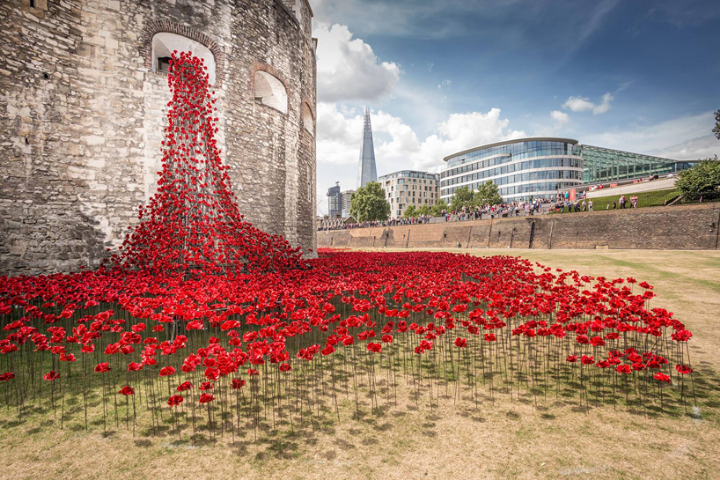 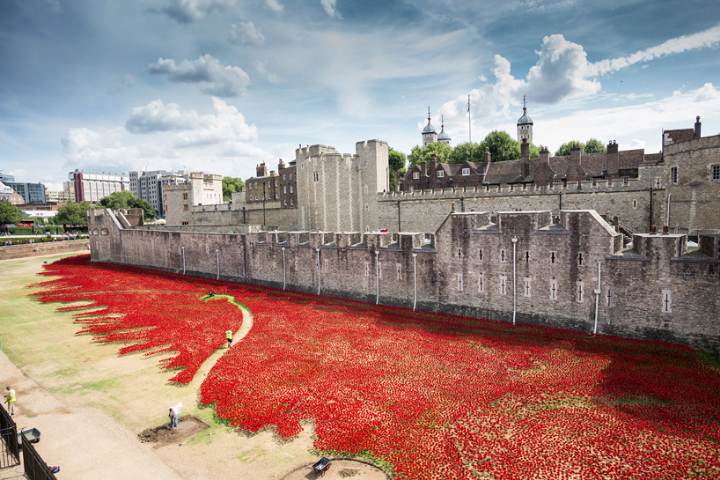 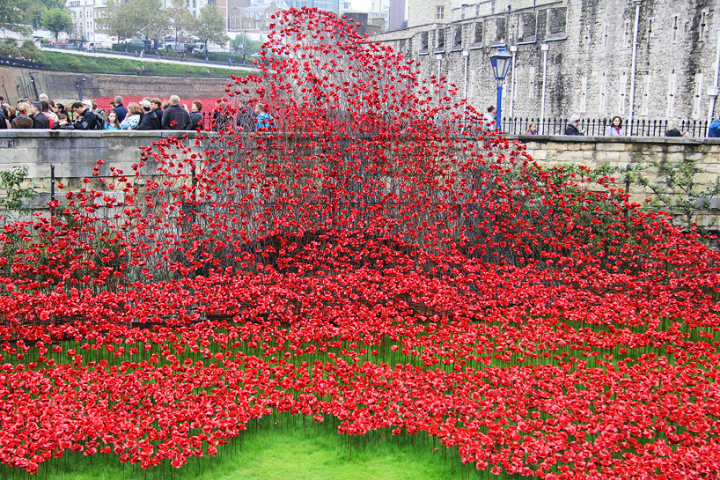 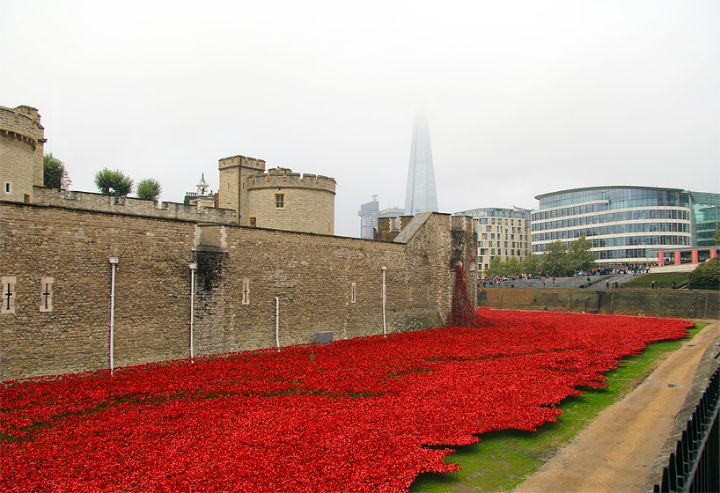 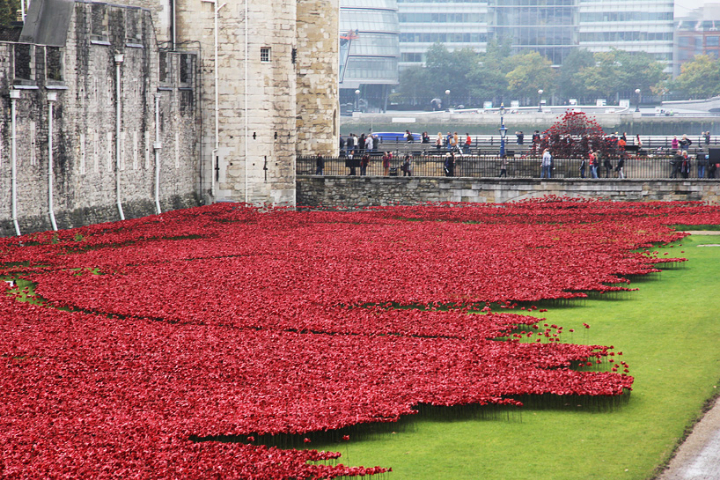 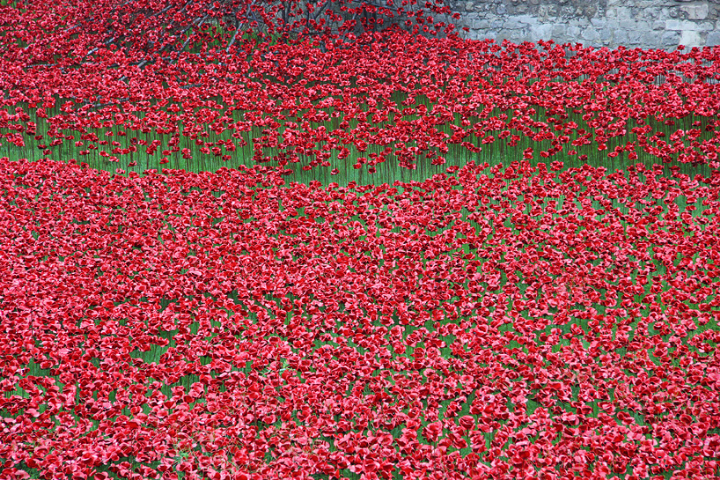 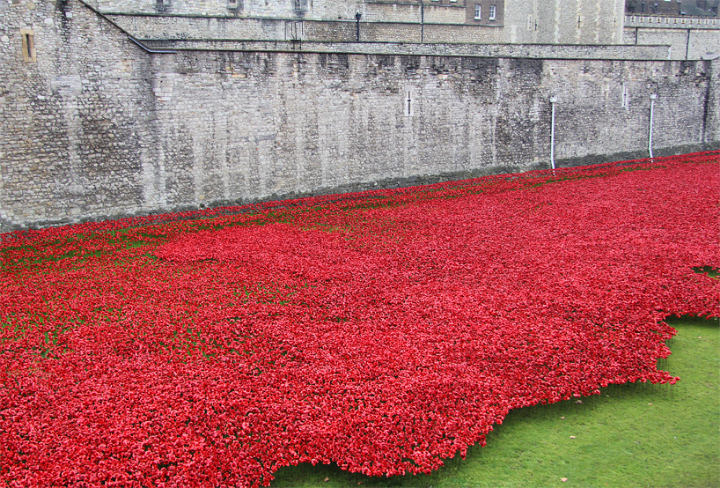 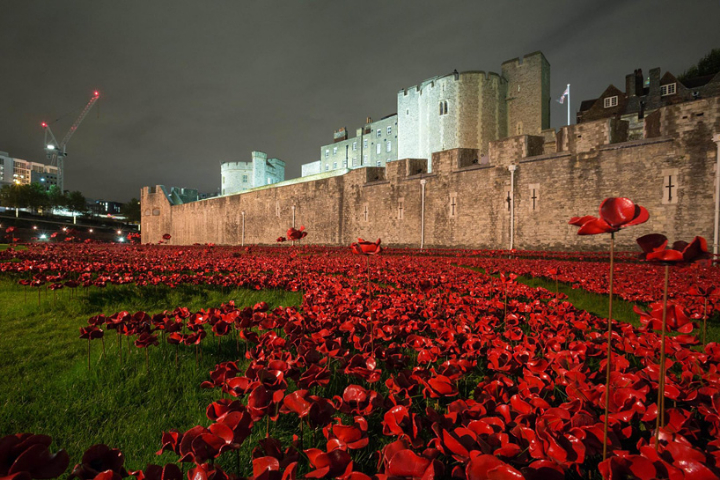 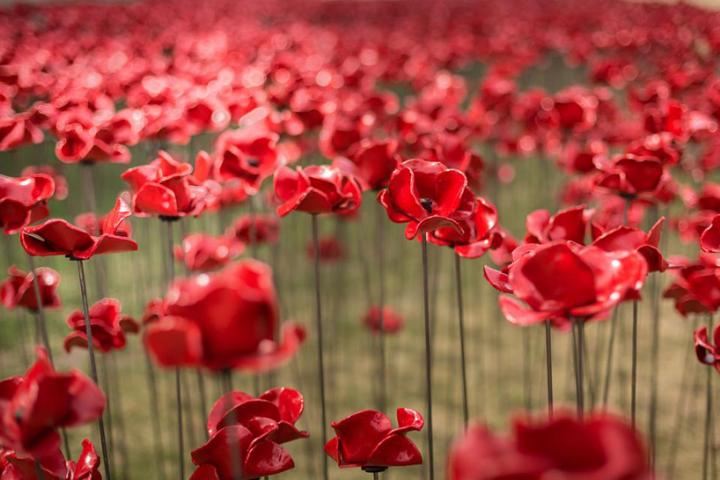