Austrian and French, photographs and stencils, internal and external, everything is always better when you are two. The universe of Jana & Js it focuses on how to be open, open to the world and to oneself at the same time, as a melancholy introspection. Two elements are often used in their work: the window, the main element and the camera, whose lens allows them to capture any moment during their travels.

The Exhibition "It Doesn't Matter Who They Are" marks the return of the duo in Paris, after more than two years of absence from the French capital. Galerie Openspace here presents their brand new works that focus on the concept of identity, the characters who live in their paintings were chosen as a carrier of emotions and feelings that inspire the memory of places. 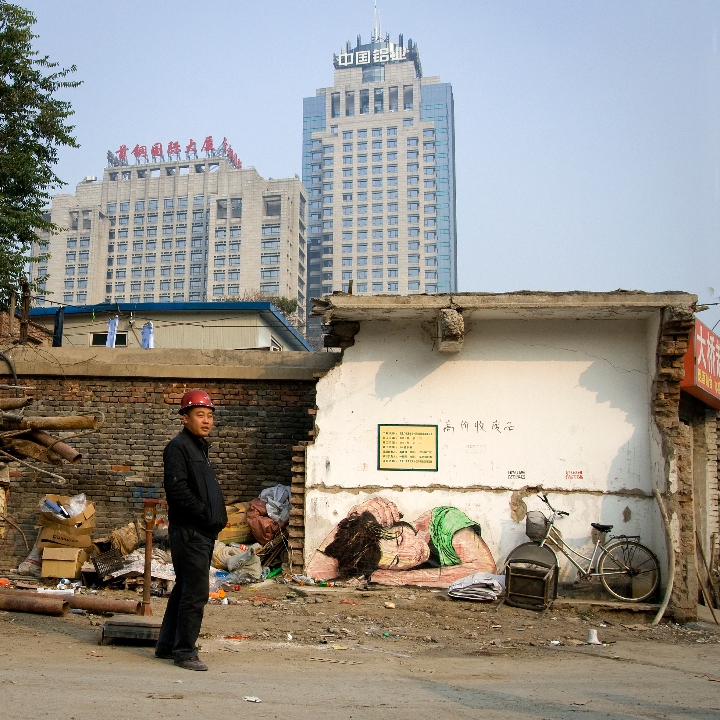 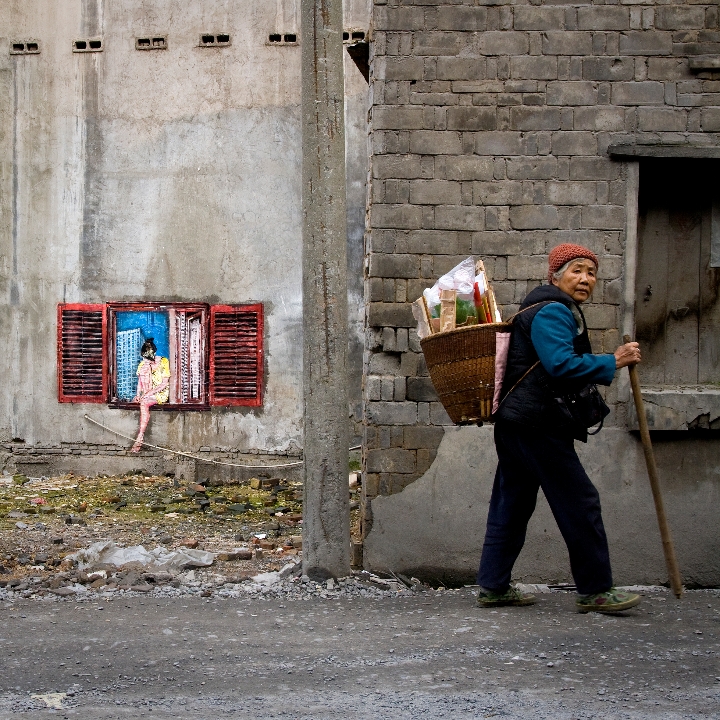 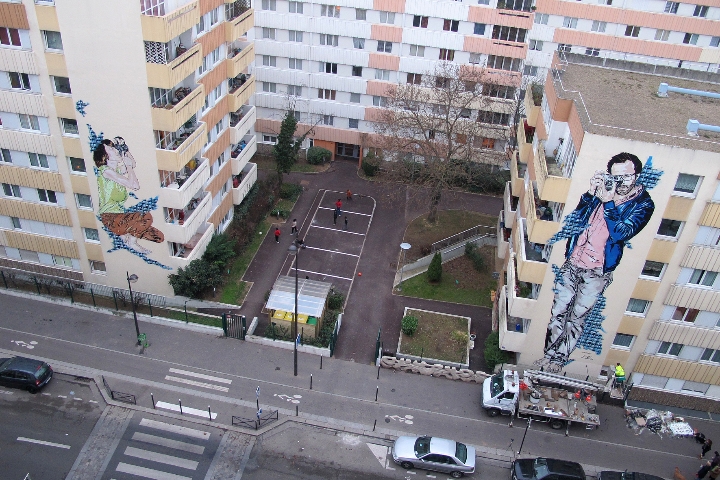 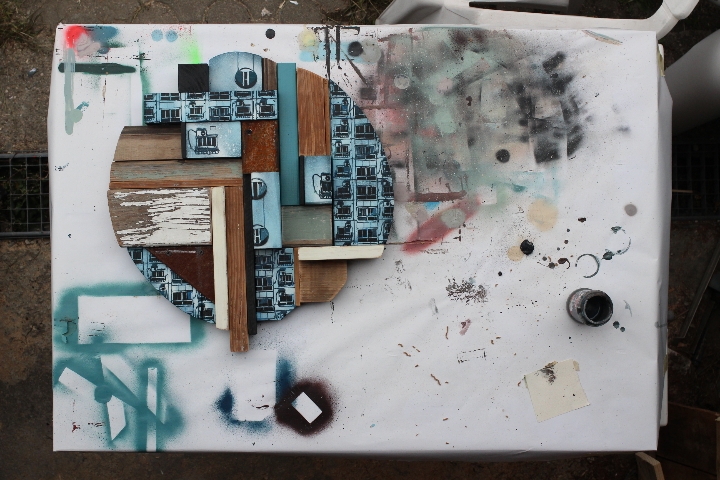 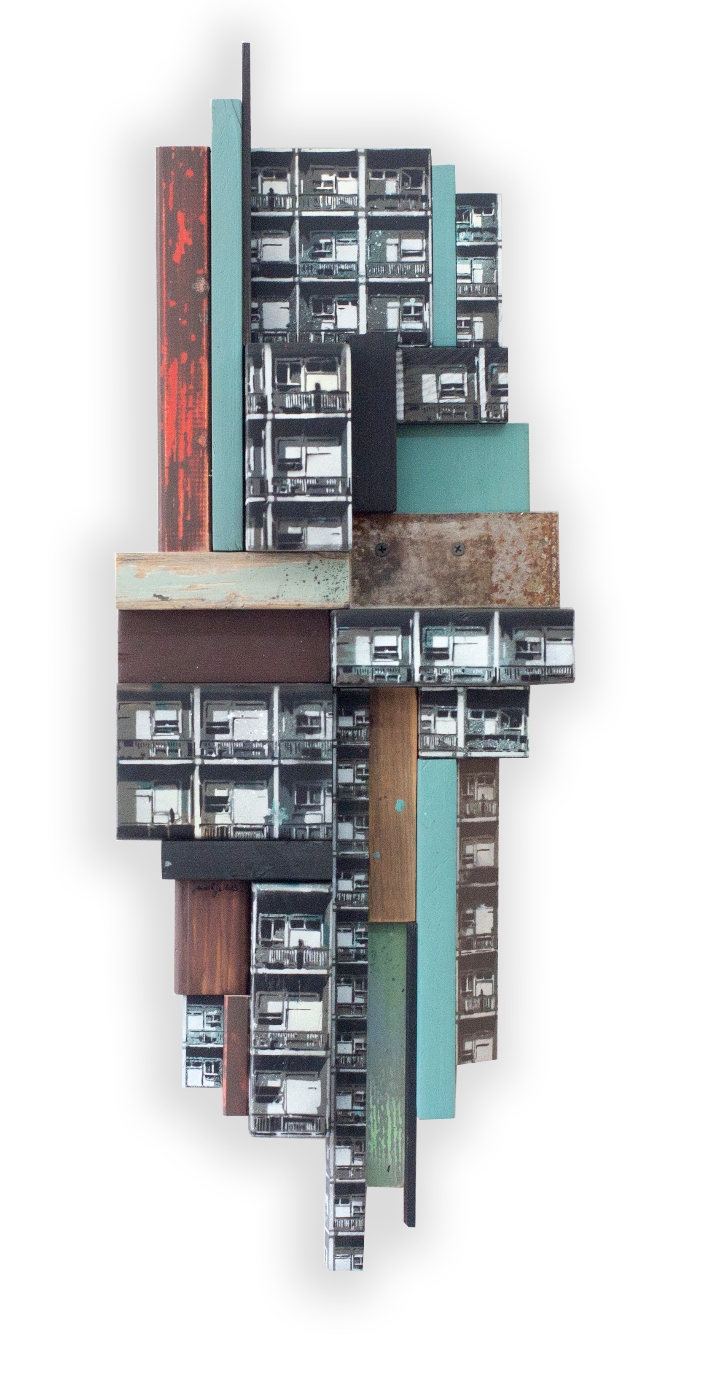 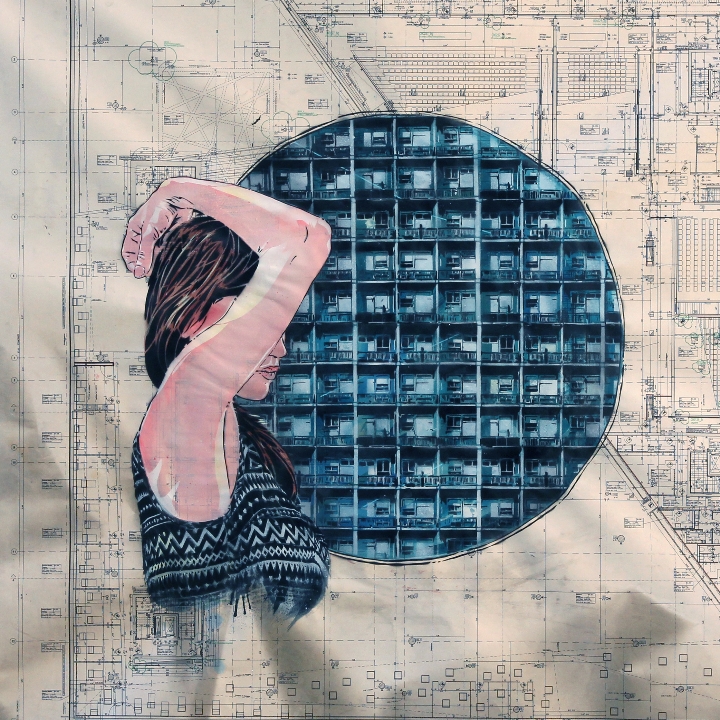 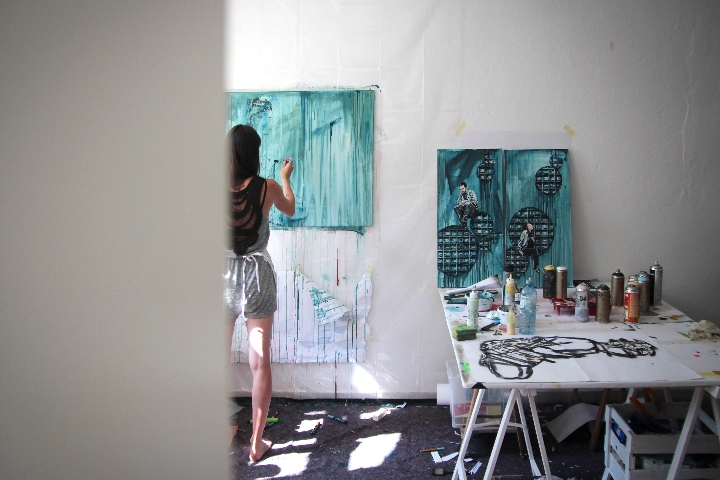 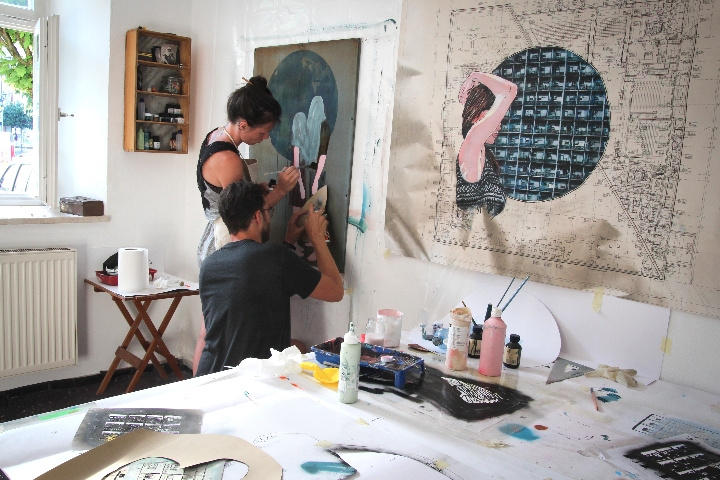