Generation Project by Colin dutton it has been modified: 2014-12-15 di anna rarely

A snapshot of the creatives of Treviso and its province at Spazio Paraggi.

There is a lot of talk about Made in Italy, star ups, networking but also about crises and brain drain. The English photographer Colin Dutton, who has lived in Conegliano for several years, one year ago chose to give a shock and a strong positive signal by lighting a commercial on the province of Treviso and its creatives with Generation Project.

He portrayed 25 realities, put them in contact and united them. The group worked hard and, in a collaborative form, translated it into an exhibition at Spazio Paraggi from December 20 to January 20, and a website, www.generationproject.it, From which you can nominate to further fuel this reputation of excellence in the city of Treviso.

Each creative will display a representation of their work: artifacts and artifacts made by creatives, who often interface with the world, operating in different fields: from the creation of paper products to graphics, from photography to sculpture, from fashion to industrial design, from illustration to brand design and web design, audio and video production.

The portraits taken by Colin are highly professional but made with the spirit of Polaroid, an Instagrammata - to use a term that is fashionable - of a territory. As the photographer explains: “A few years ago there was a lot of sadness in the air, but instead I realized that there are many talents in the area and that they often also work internationally. I wanted to photograph optimistic people, with energy and desire to do and who had talent. I tried to give a certain rhythm to all the portraits, in fact the subjects are always taken in full and within the places where they work. "

The inauguration will take place on Saturday 20 December at 18.00 pm.

In addition, on December 27, 2014 at 17:00, the meeting on the role of creativity today in times of crisis entitled Everything's Design will be held, in collaboration with La Key di Sophia during which the

Opening hours of the exhibition:

Colin Dutton is an English photographer born in London in 1966 and moved to Italy in 2002. After graduating in Documentary Photography he starts working for companies, advertising agencies, publishing houses and newspapers both in Italy and abroad.

In addition to the many exhibitions held in Treviso, has exhibited his photographs in exhibitions in London and Paris. He also worked for internationally renowned magazine National Geographic, The Independent and The Sunday Times Magazine. 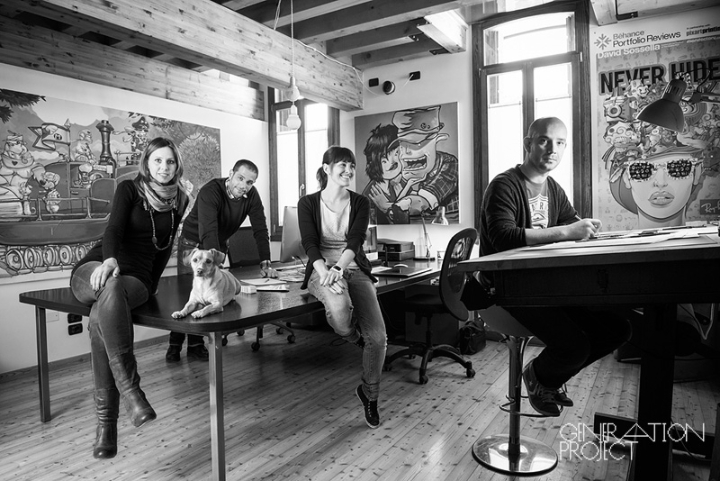 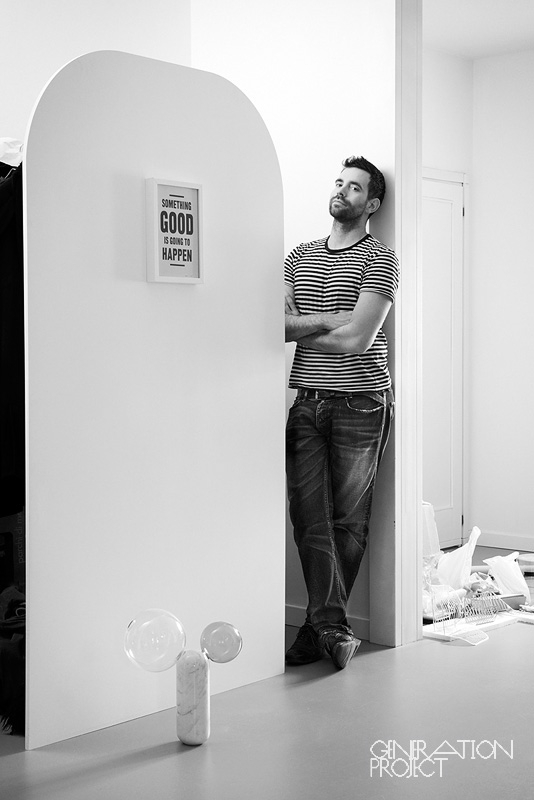 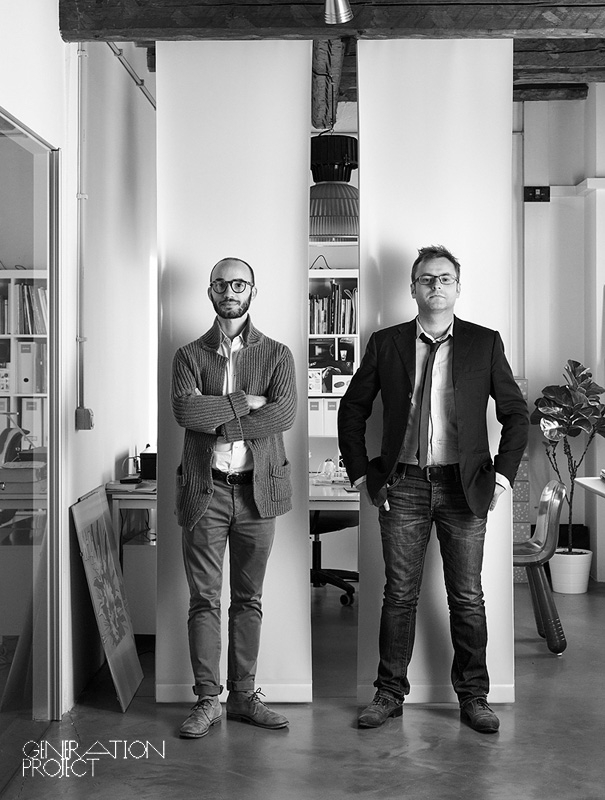 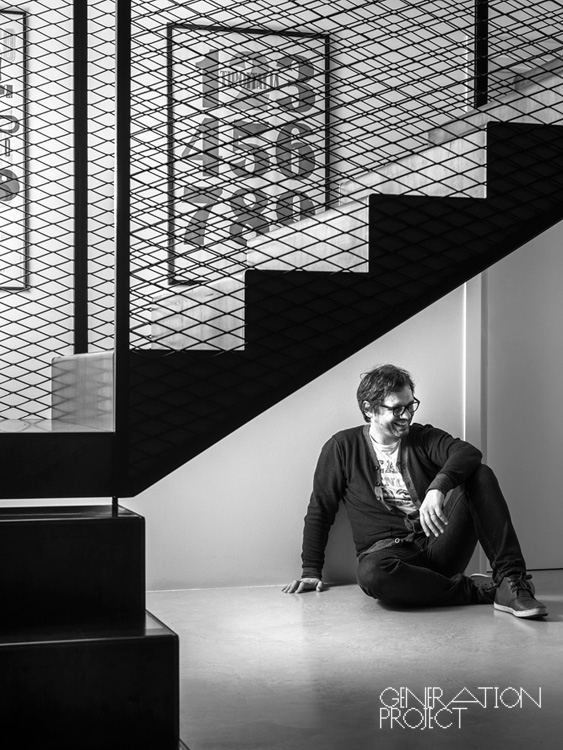 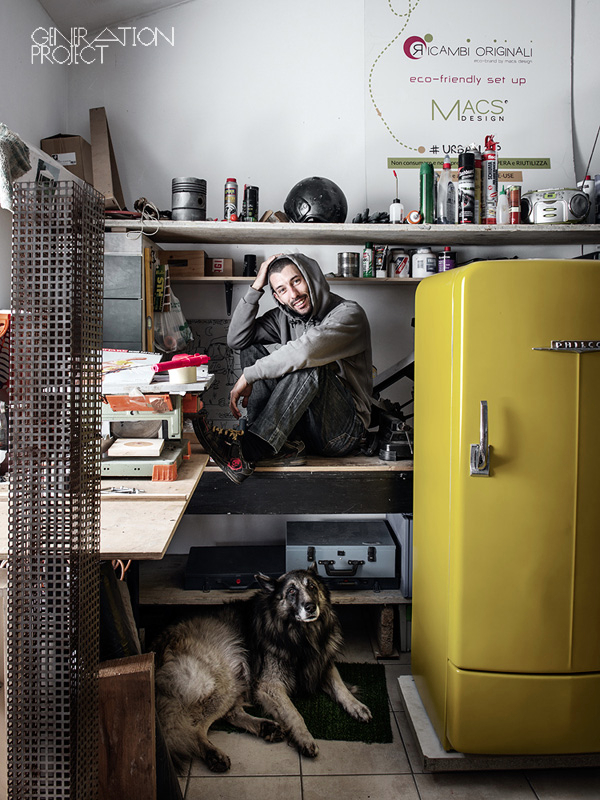 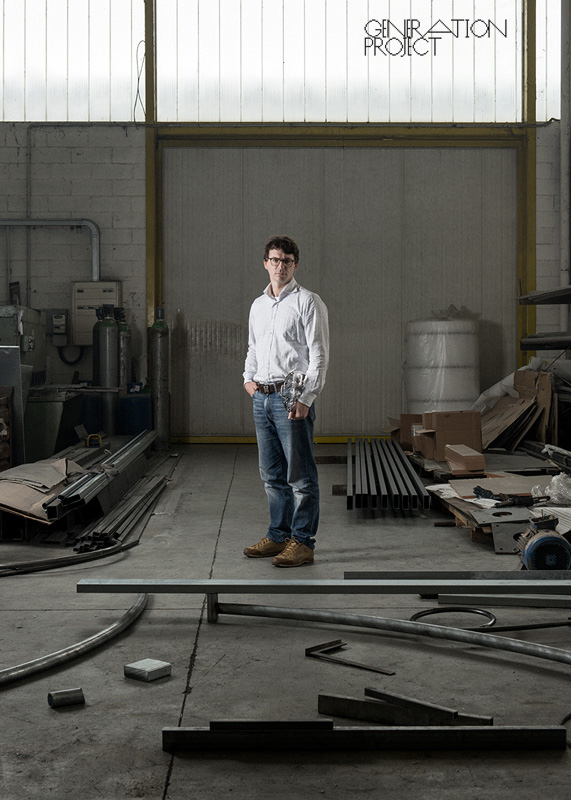