Seventeen Seconds, Quoting a song by The Cure, is the title of the exhibition Eric Lacan toOpenspace Gallery,56 rue Alexandre Dumas 75011 Paris. It will remain open from 6 to 18 April 2013 and will contain around 20 works by the artist.

Monsieur Here is the pseudonym of Eric Lacan, has built himself his reputation on the streets of Paris, London and Marseille with its huge collage in black and white. His women, sophisticated and mysterious faces that hide a gentle satire of female diktat imposed by society and the world of fashion.

Graphics, matted hair, brambles and lines, confused words and forms that fascinate the passer with a powerful and melancholic dark romanticism. 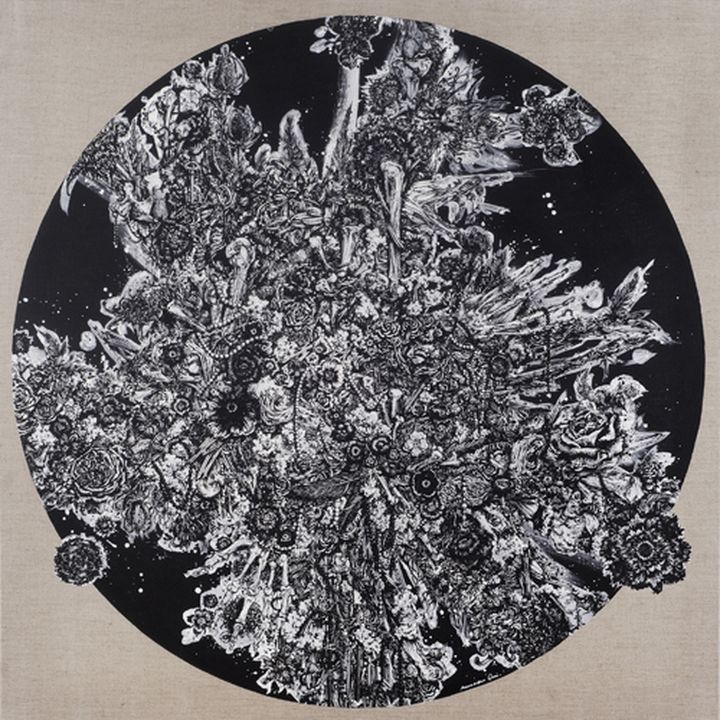 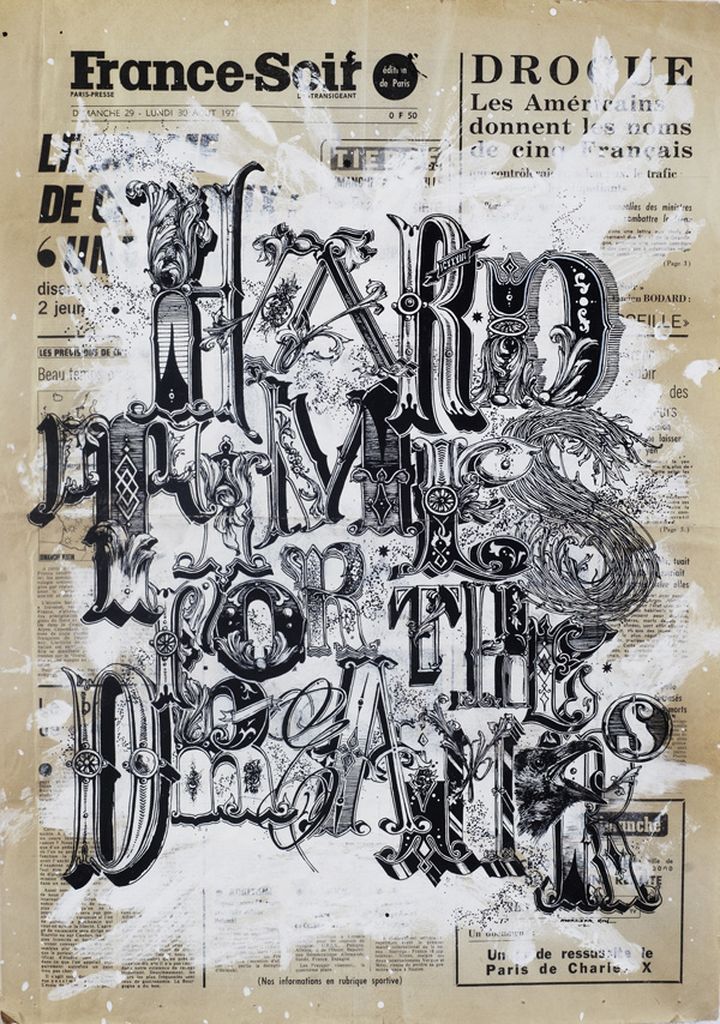 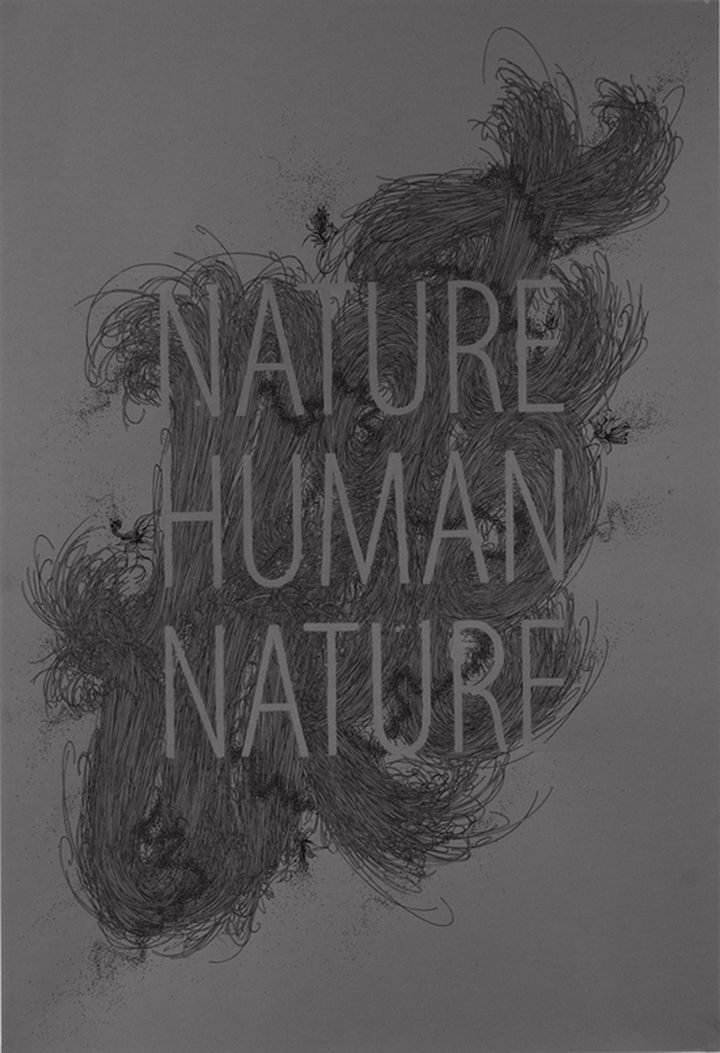 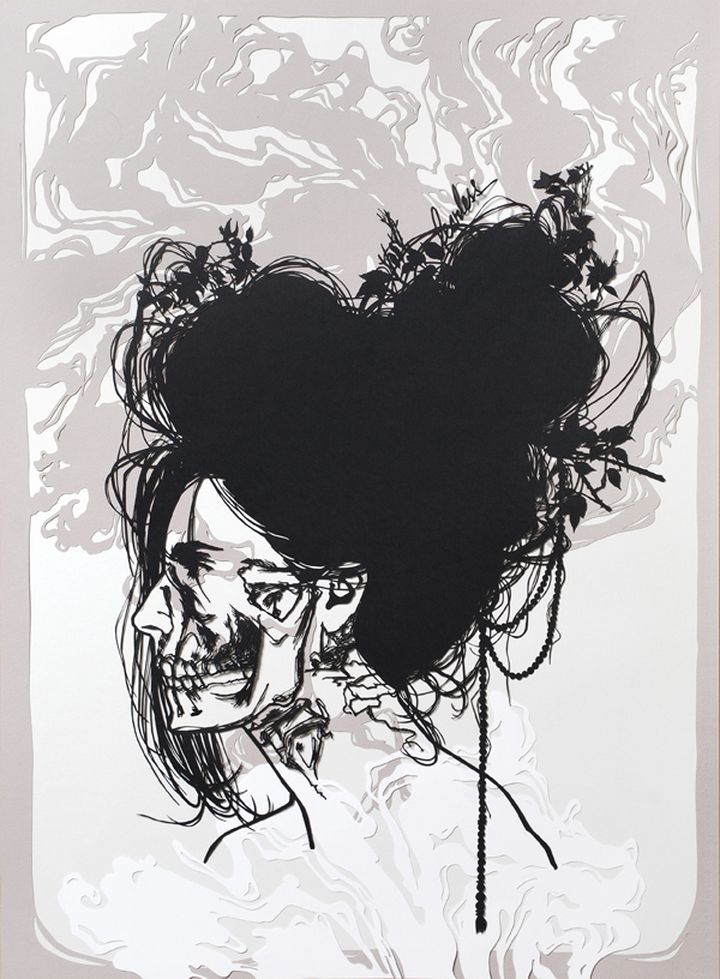 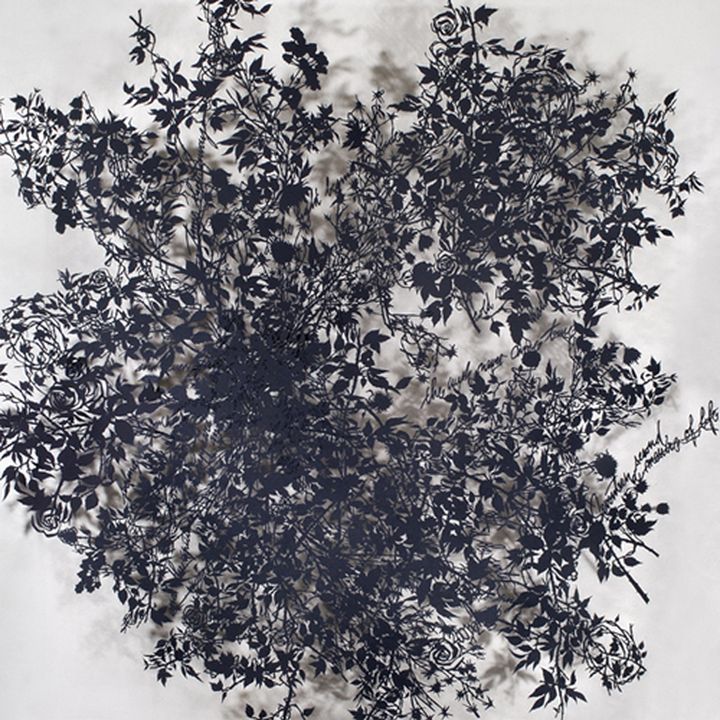 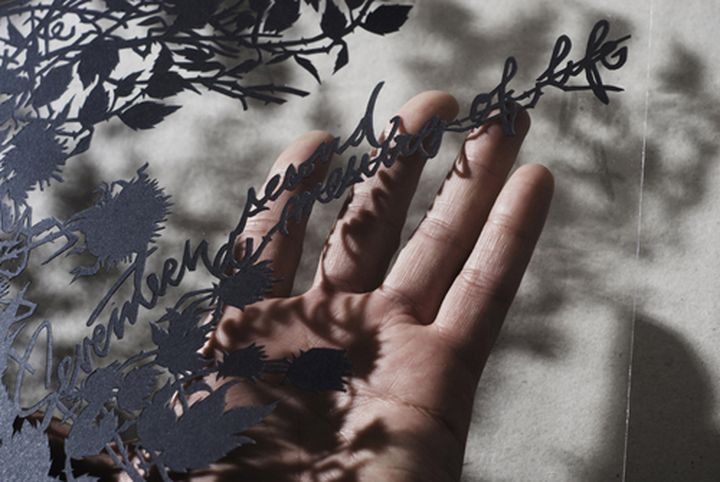