BBMDS signing the layout of the show Deejaynellarmadio, with the stars of Radio Deejay it has been modified: 2013-11-20 di socialdesign magazine

It is of BBMDS the equipment installed on the project Show Deejaynellarmadio, With the protagonists of radio Deejay, Which has just ended in Milan.

A large dark room where giant photographs hanging from the ceiling show the protagonists of one of the most famous Italian radio, radio Deejay, And their wardrobes.

Due to the size of pictures that visitors are screened in the rooms of dj full of curious details and extravagant. Thanks to interactive tablets, also, the visitor can relive the backstage of the shooting. Deejaynellarmadio exhibition starts with an idea by Gianluca Vitiello and Peter Baroni. 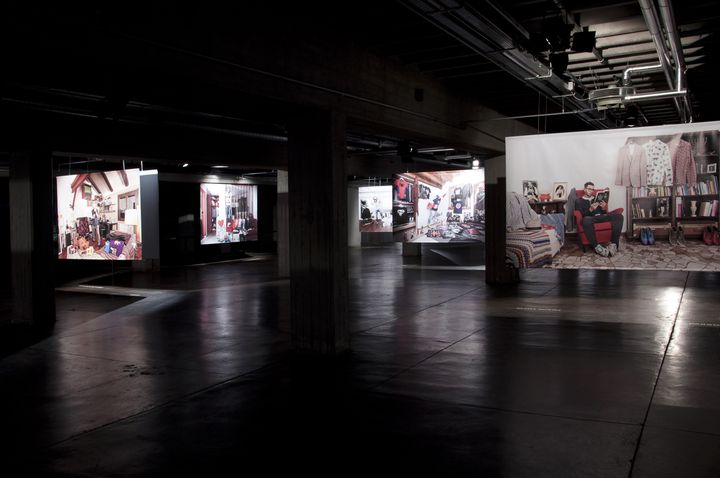 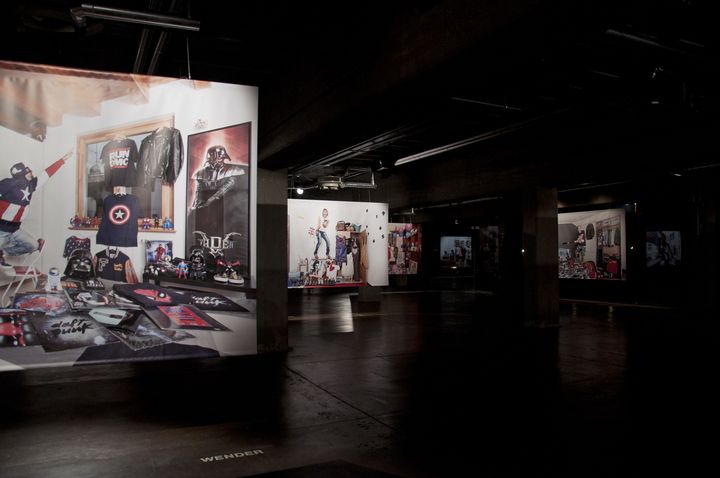 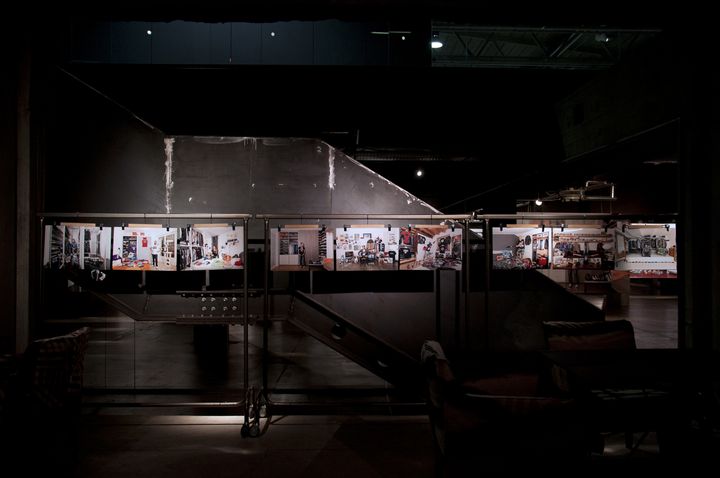 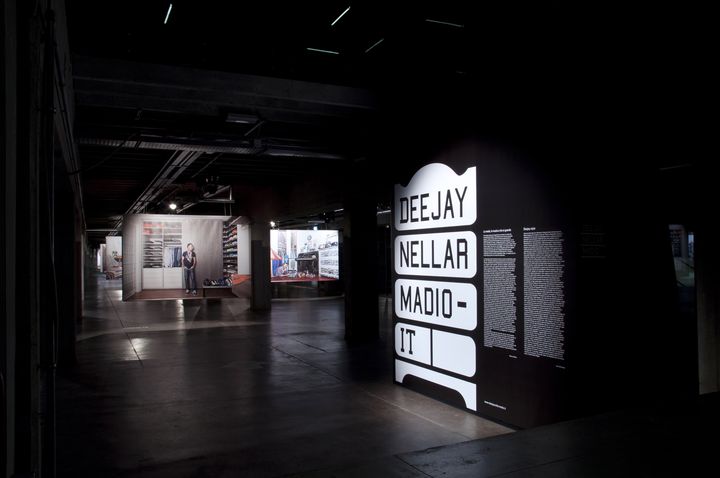 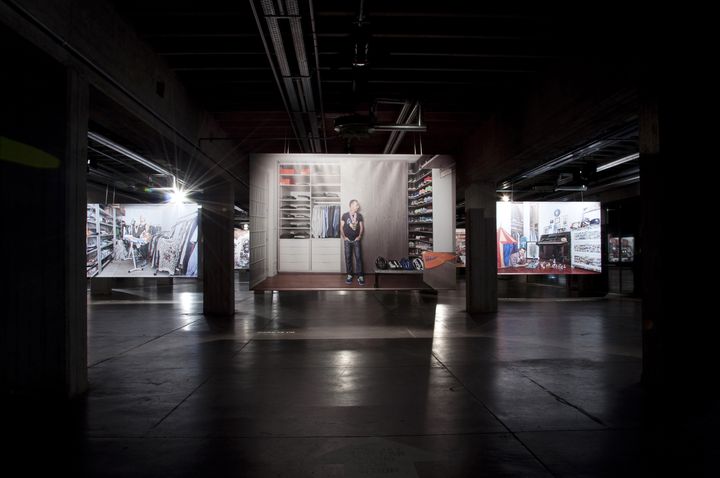 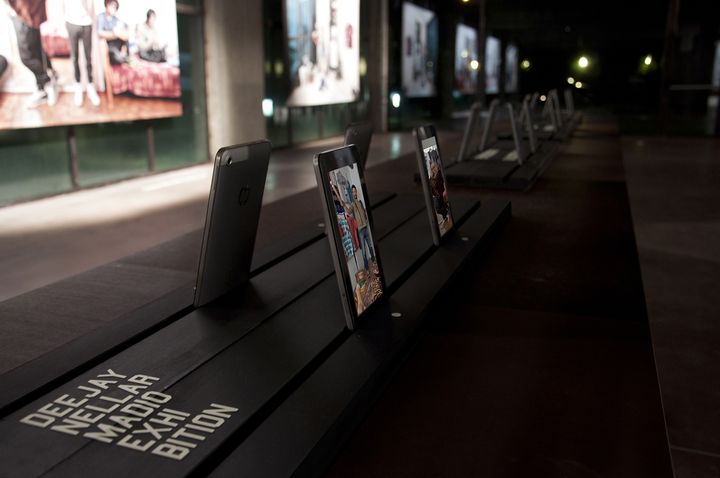 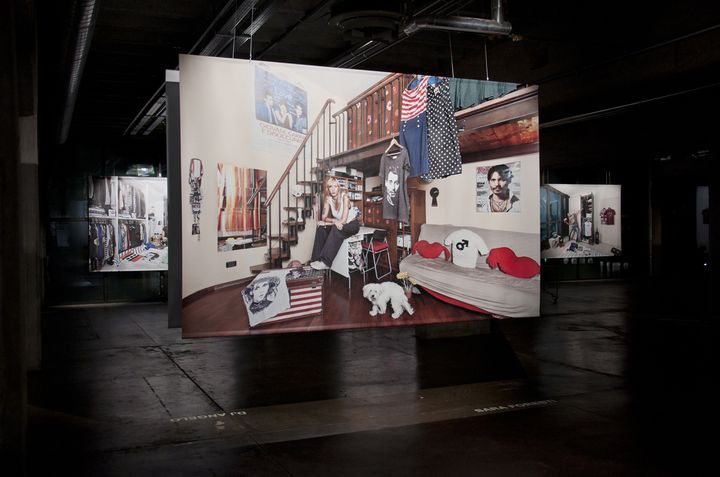 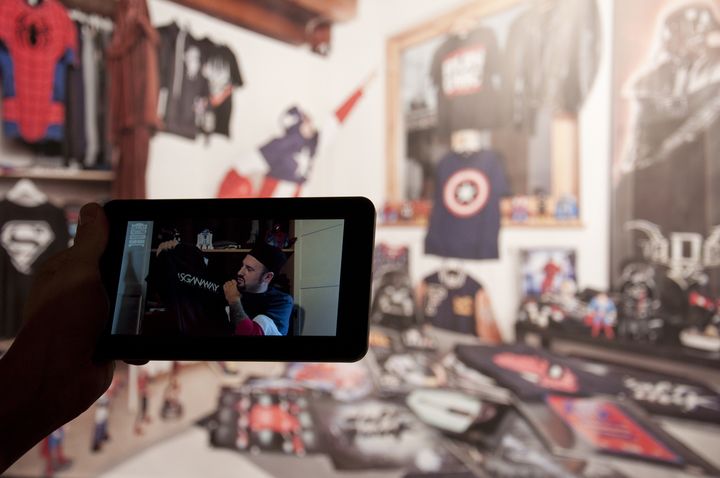 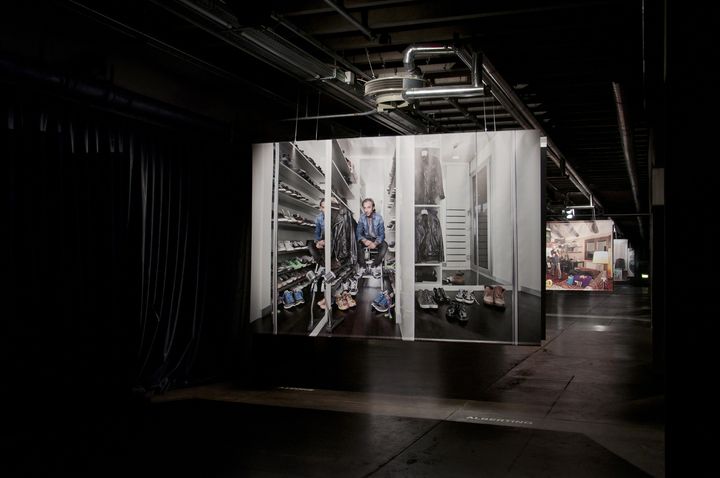