Augustine Kofie presented "California Soul" on May 25th atOpenspace Gallery, 56 rue Alexandre Dumas 75011 Paris. He signed his limited edition spraycan, Designed by himself and curated by the Spanish company Montana.

Last but not least, to accompany this exhibition, Kofie has created an original soundtrack, available here: http://www.keepdrafting.com/4×4/CaliforniaSoulMIX.zip

Very active on the graffiti scene in Los Angeles, Augustine Kofie immediately distinguished by its unusual artistic approach. Mainly self-taught, he left in a hurry for the lettering of geometric shapes that evoke the decorative arts of the sixties. Fascinated by architectural forms, demonstrates a mastery of perspective, giving priority to the lines of convergence. With his style he describes as "Vintage Futurism", he develops an abstract approach and multi-directional, has worked in the United States, Japan, Germany and the Netherlands. 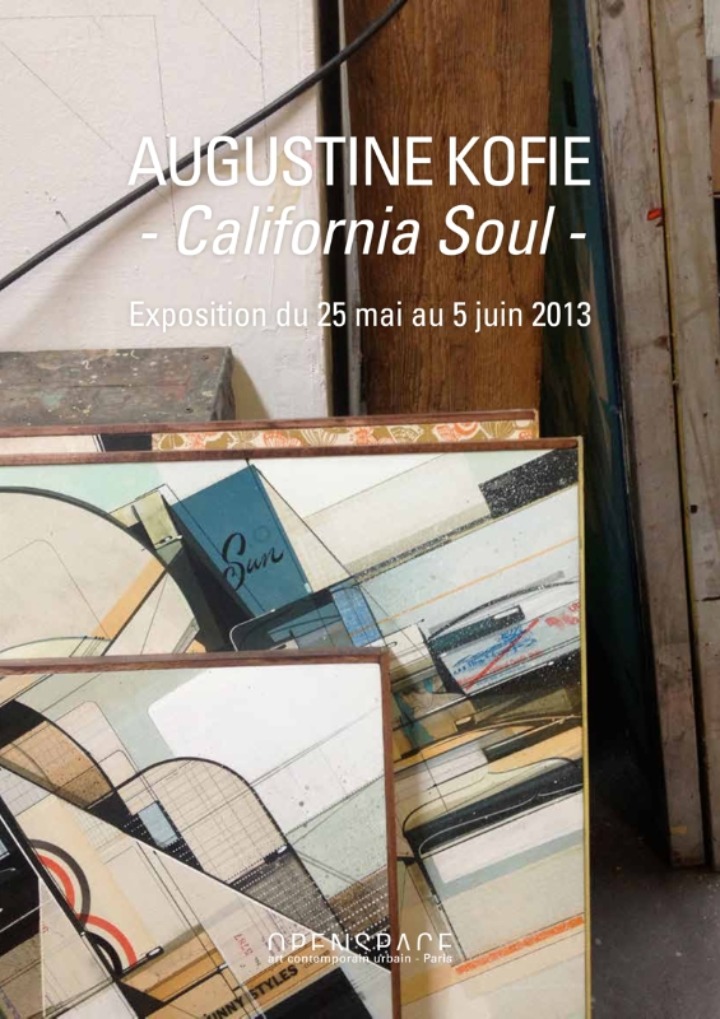 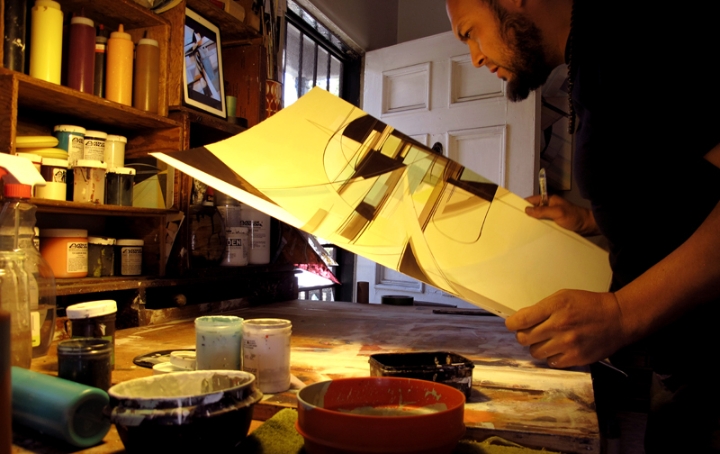 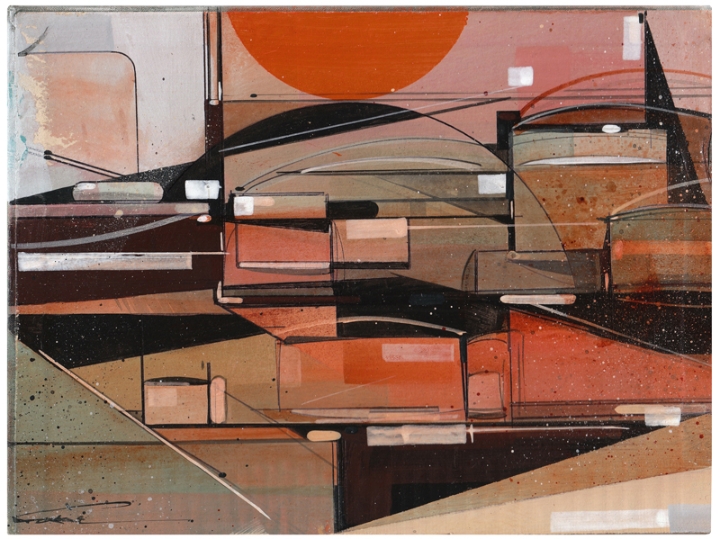 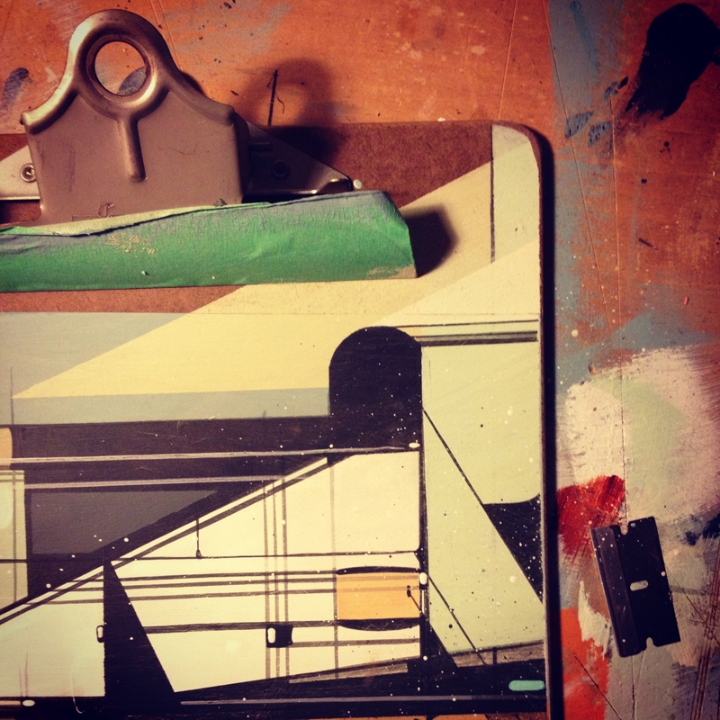 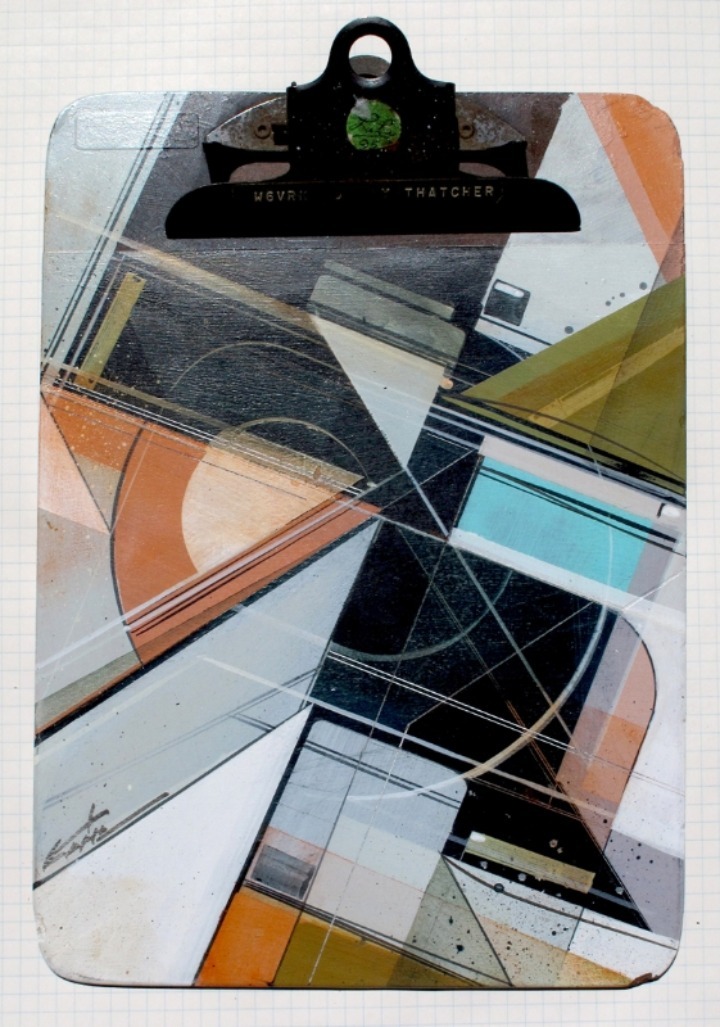 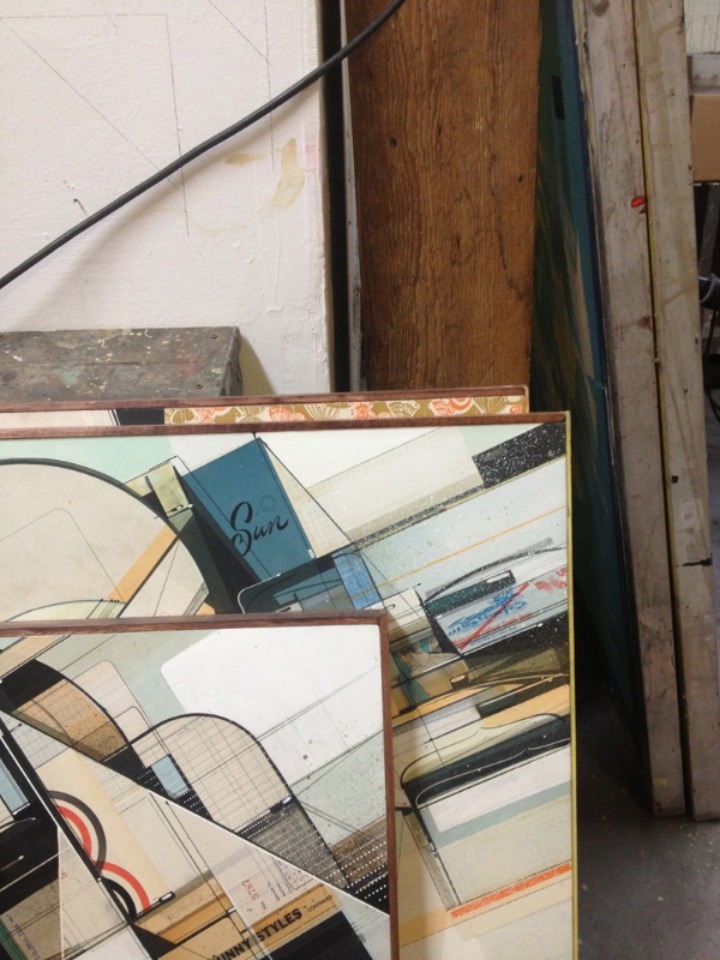 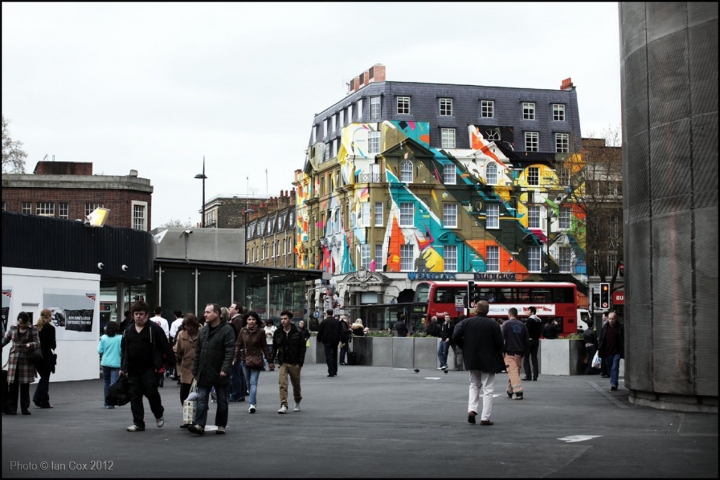 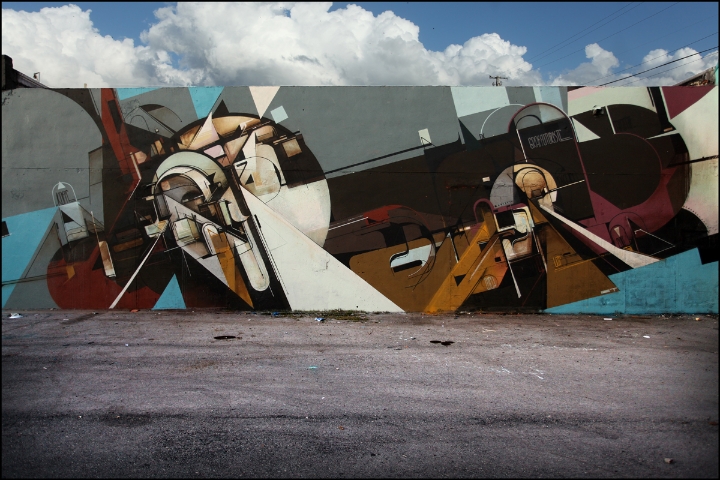