in its second edition, which communicates exhibitions and events of the neighborhood, adding to the themes of the design a strong involvement of the territory and its public, with the intent to enhance the city, its cultural sites and all the actors who live and characterize it during the week of the Salone del Mobile in Milan.

Santambrogio Design District area is this year joined the Milanese circuit Fuorisalone.it, the channel of communication that unites all the events in Milan during the period of Fuorisalone 2015, sponsored by the City of Milan and the 1 Zone Council . Santambrogio area is one of the most important areas of the city from the historical point of view, art and culture: the Basilica of the Patron, the Museum of Science and Technology, Foundation Achille Castiglioni, Franco Albini Foundation, Spazio Rossana Orlandi, Milan Triennale, the Museum Archaeological, but also the showroom of Gobbetto, the bar-Bistrot Bicycles, historian bar Magenta, are just some of the excellence present in the district of Santambrogio Zone. 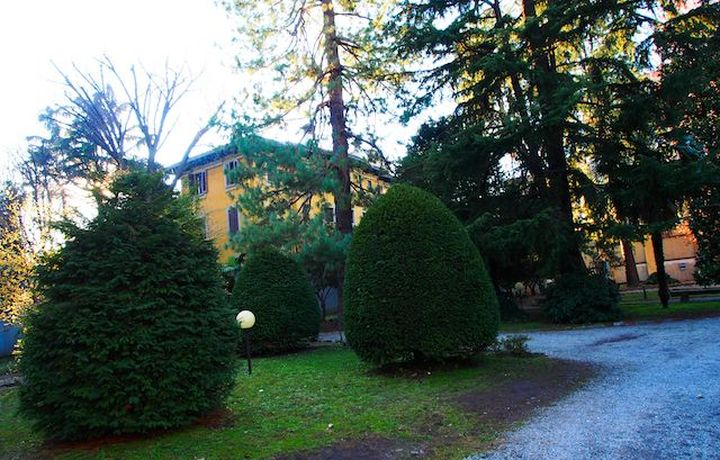 Santambrogio area will present a circuit of exhibitions and events with the actors present in the neighborhood as showrooms, shops, restaurants and of course designers, architects and companies that are in areas of the district their ideal showcase during Milan Design Week 2015.

All initiatives that enliven the area and are promoted through the channels of Zone Santambrogio (Guide-Map of the area printed paper copies in 15.000, the site www.zonasantambrogio.com, Social Networks Facebook | Twitter | Instagram | Google+).

The novelty of 2015 is the proposed occupation of Sant'Ambrogio Square, central place to have a physical place that promotes and enhances the area, a place of relaxation and information for visitors, info-point from where start the guided tours to discover the beauties of the area. The draft Piazza Sant'Ambrogio, the Re.rurban Studio, in collaboration with some Italian companies, is a project of Urban Gardening capable of mixing Design and Green Feeling through an installation that involves the senses: a garden that appears spontaneously in the historic square in Milan, also to create a physical connection and aesthetics with the nearby market exhibition Flora et Decora, inside the Basilica. 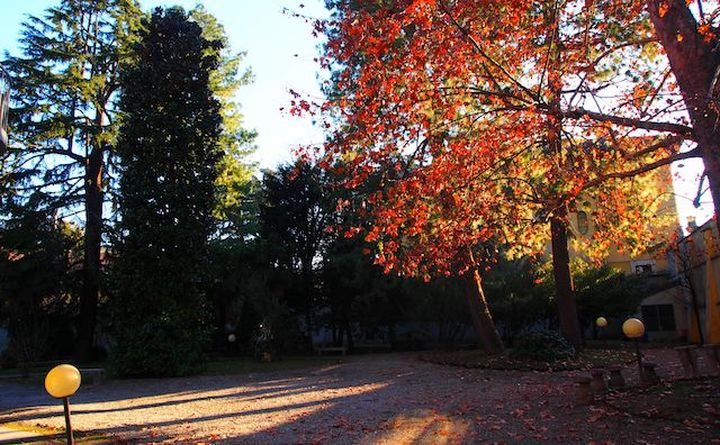 The main event at the headquarters of Zone Santambrogio will be DO UT DESIGN in Via San Vittore 49: a group of Italian and international designers: the exhibition will welcome design products, from digital to food, by auto-producers to the startup, from the world non-profit enterprises. A week of exposure, performances and events with the unprecedented collaboration of creative network WOMADE FACTORY.

The last, but not least, new: the spaces of Via San Vittore 49, in his fascinating centuries-old garden, it comes alive EAT URBAN, the first street food festival of the best Italian food during the Milan Design Week. The initiative aims to present itself as 'the Fuorisalone restaurant', a place where you can sample the delights of street food cooked on Apecar and design Trucks, all week, open from morning until late evening. 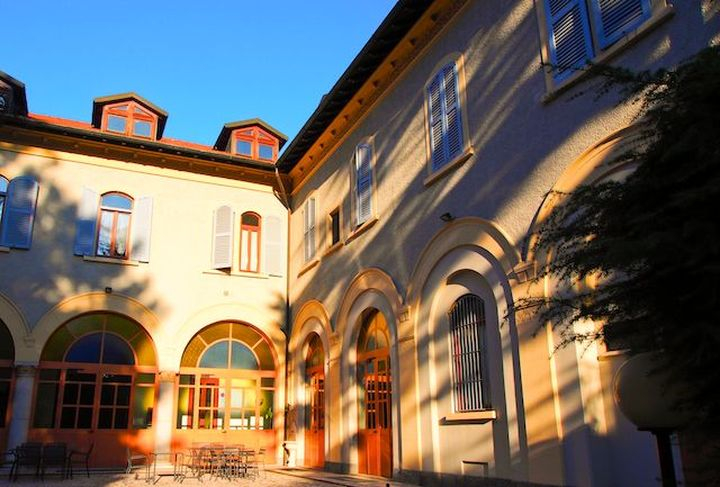 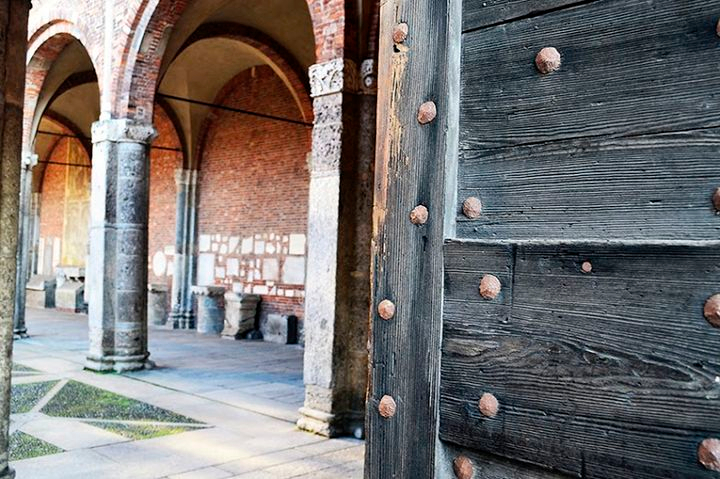