The footprints of Cini Boeri Milan Design Plaza it has been modified: 2015-03-25 di jessica zannori

In this time of great turmoil, the Walk of Fame Milan Design Design Plaza © adds new prestigious imprints: those of Cini Boeri.

Architect, designer and female character leading the Italian cultural scene contemporary Cini Boeri Thursday left the cast of his hands in a tile that will complement those of other big names in design such as Dante O. Benini, Daniel Libeskind and Boris Podrecca .

During her career, Cini Boeri has obtained many awards including the Compasso d'Oro in 1979. In 2011 she was awarded the merit of Grand Officer of the Order of Merit of the Italian Republic.

Milan Design Plaza continues to grow in preparation for the Design Week. From the 14 19 April will see exposed the footprints of the great design within the district 5vie. The Via Ansperto will turn into a kind of Design Blvd Milanese. 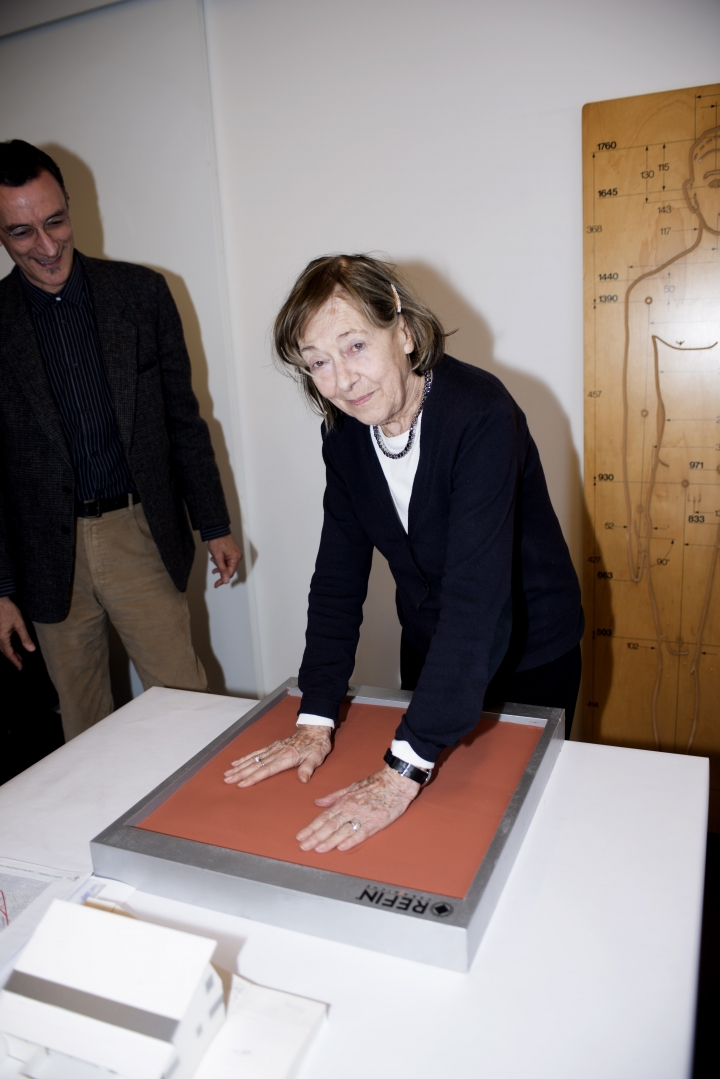 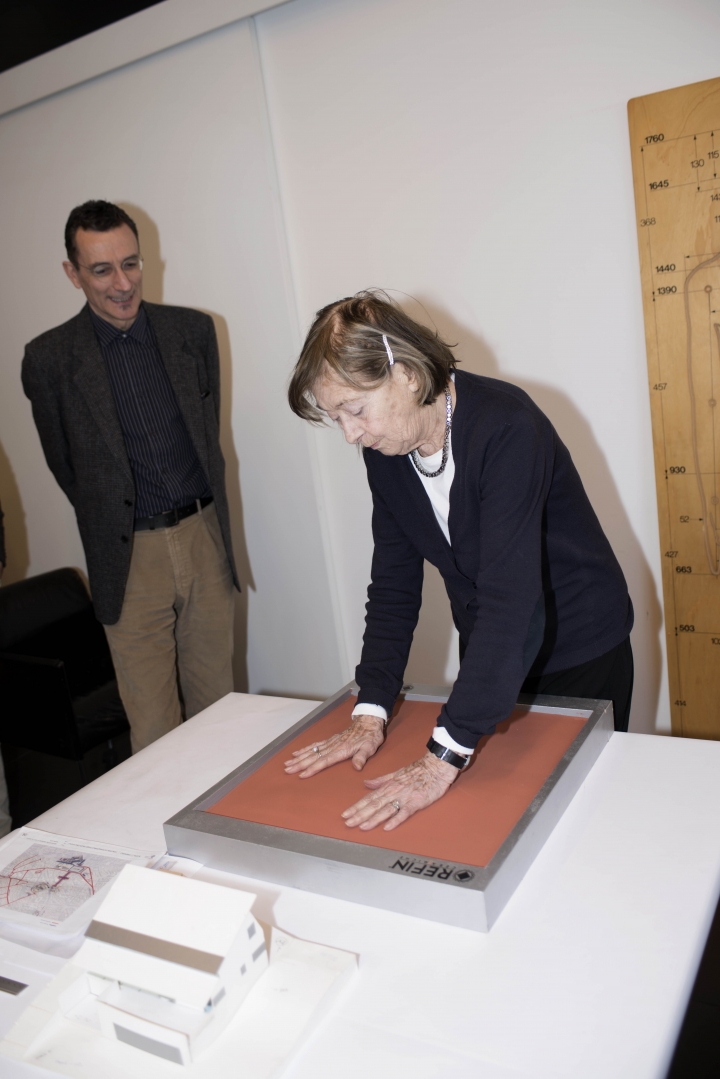