At the Salone del Mobile 2015 Adrenalina presented among its novelties a limited edition of LOV chair illuminated by Swarovski crystals.

Adrenaline chooses, for the second time in its history, to use the crystals of the Austrian house.

The LOV armchair is illuminated by more than 19.000 crystals in silvery and lunar colors, with an apparently casual design, reminiscent of splashes of color on an artist's palette, transforming itself into a real interior design gem.

Small, elegant, gorgeous and bright. Of course, nothing is left to chance, and the decoration is the result of a study done in collaboration between the Adrenalina style office and the creative team of Swarovski Professional Italia, choosing every detail, up to a design that has randomness. only the appearance.

Lov decorated with Swarovski crystals becomes an exclusive product for refined tastes, which with the infinite light reflections of stones with precious names, including Moonlight, Silver Shade and Light Chrome, strongly characterizes the environment in which it is placed, giving lights and reflections fascinating and unexpected. 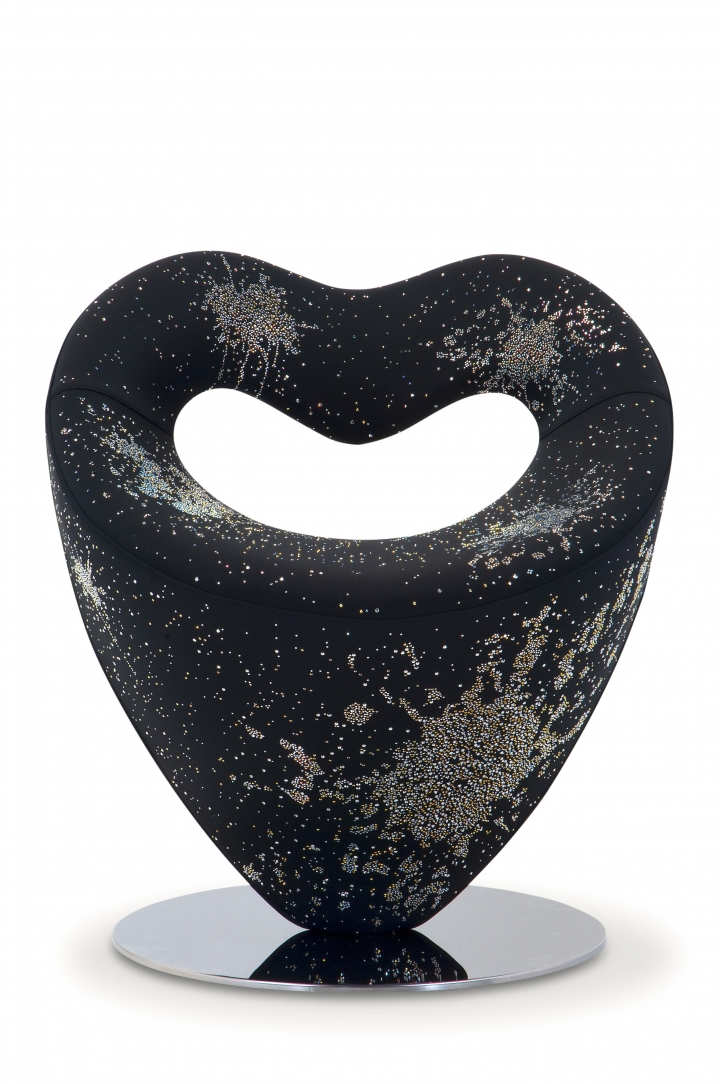 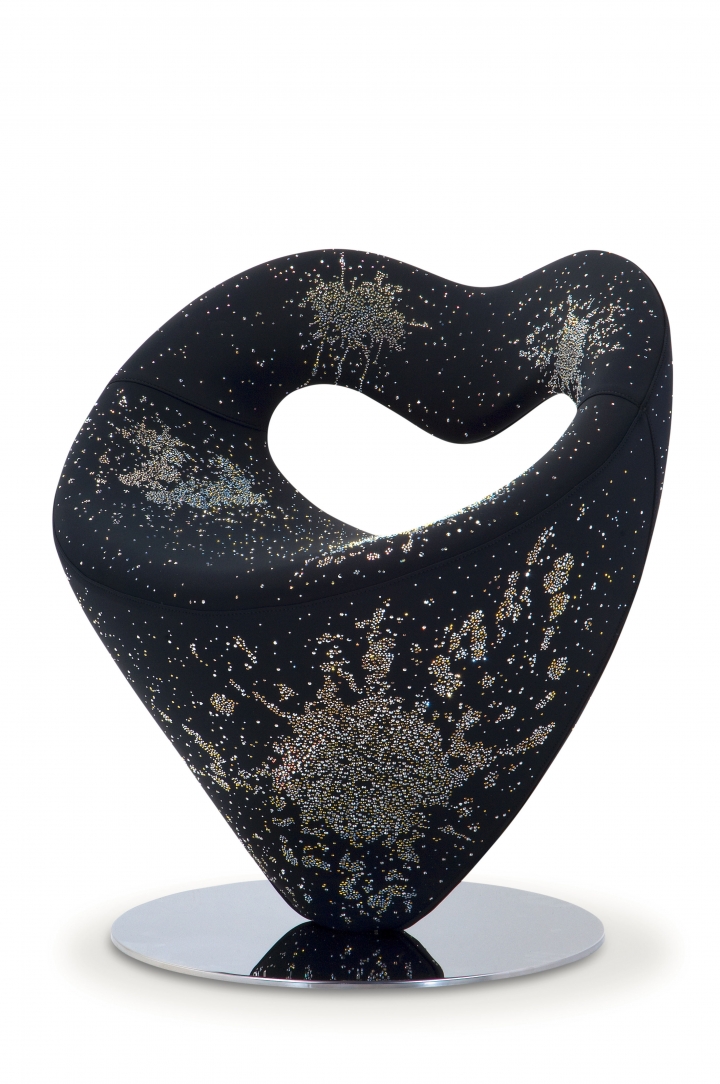 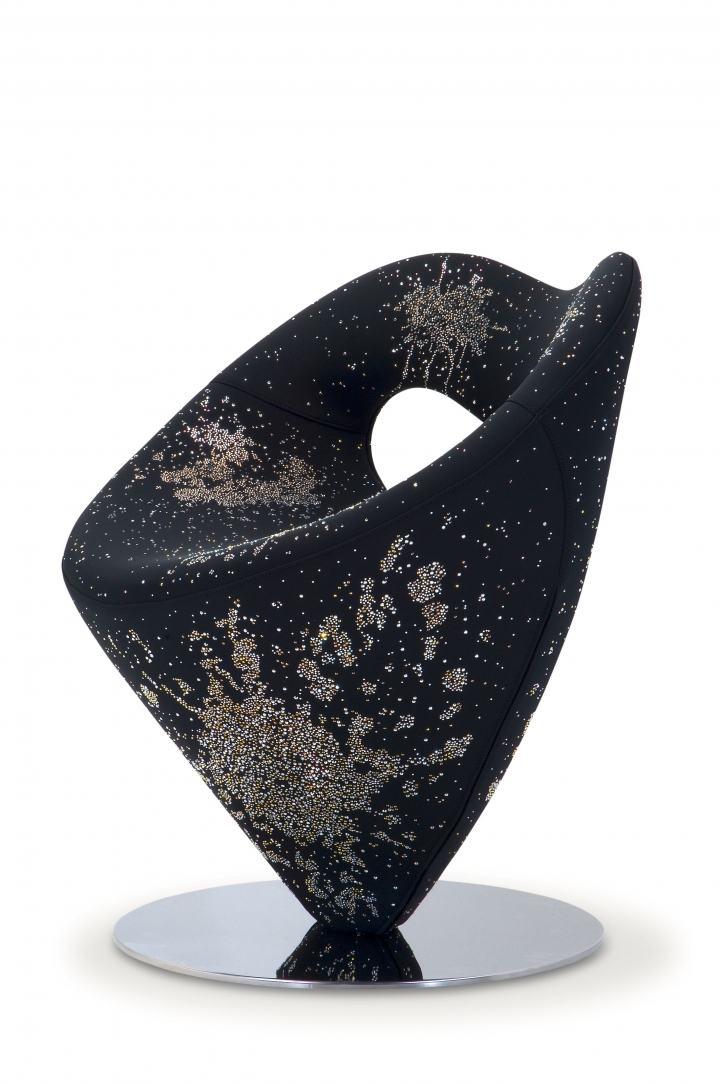 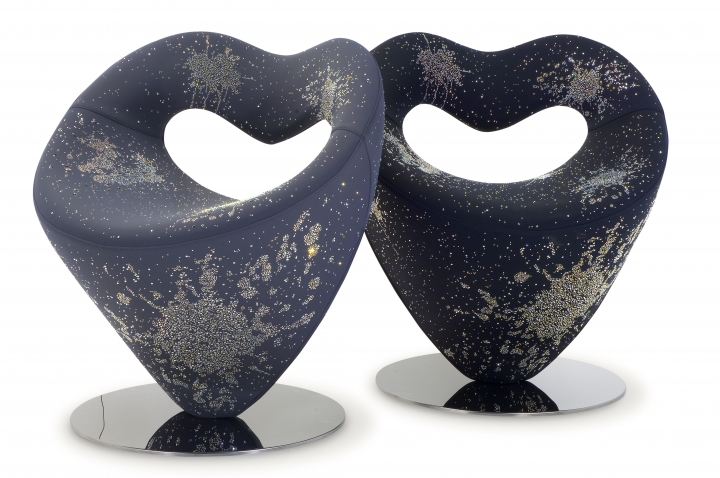 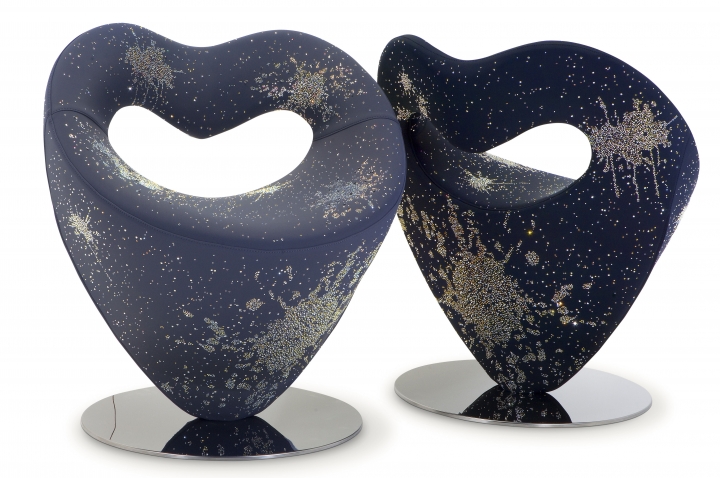