Ovens of the Ex Caserma XXIV Maggio turn to give space to the next Fuorisalone 2014 it has been modified: 2014-03-25 di socialdesign magazine

URBAN STORIESThe format pioneered by Partners in Moscow 2013, comes to life in this year new District 5 VIEIn the historic center of Milano, In Ex Ovens Barracks XXIV Maggio Via Vincenzo Monti 59, a fascinating jewel of industrial architecture built in neo-Romanesque in 1898.

I ovens Barracks XXIV May decommissioned after having been used for more than a century for the production of bread for all the barracks of Lombardy and having guaranteed the sustenance entire city of Milan during the second world war, will now be reopened, for the first once during the fuorisaloneTo accommodate the preparations of architects and designers of international fame.

After Michele De Lucchi, Diego Grandi and Kengo Kuma, in the last edition of the Exhibition, Moscow Partners continues the research and selection of designers invited to tell their URBAN STORIES in new places and to enhance the territorio.Â Next to established architects like Daniel Libeskind and Emmanuel Babled, who will tell their stories interpreting the evocative spaces of the Barracks, young international talents have been chosen such as GamFratesi, the Italian-Danish couple revelation of the year, guest of honor at the recent Furniture & Light Fair in Stockholm, and Alvin Huang, the young designer of oriental origin based in Los Angeles, winner of the international competition organized by Volvo for the design of a solar panel pavilion to power the new hybrid car.

Four specifications certainly exciting for the public of Fuorisalone which, next to research new and exciting designers always known, will have the opportunity to explore and discover projects for young people of quality that have emerged in the last periodo.Â Urban StoriesNot only so simple installations but 'seductions' born from the constant of leading companies, attentive to a design sensitive to imagine the landscape in and out of our cities.

Urban Stories was created by 'initiative of Moscow Partners, The company's design of new formats for events in the field of design of Catherine Moscow and Valerio Castelli, which in recent years has successfully launched Bologna Water Design, the exclusive event dedicated to the design of the water, which in September, during the Cersaie, presents projects and international installations in some of the most charming and unique city of Bologna. 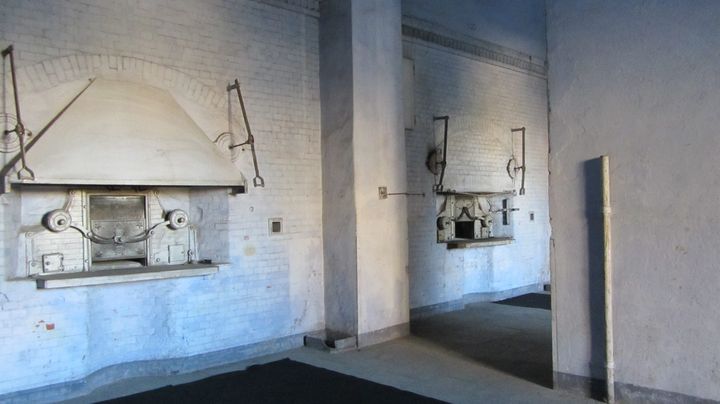 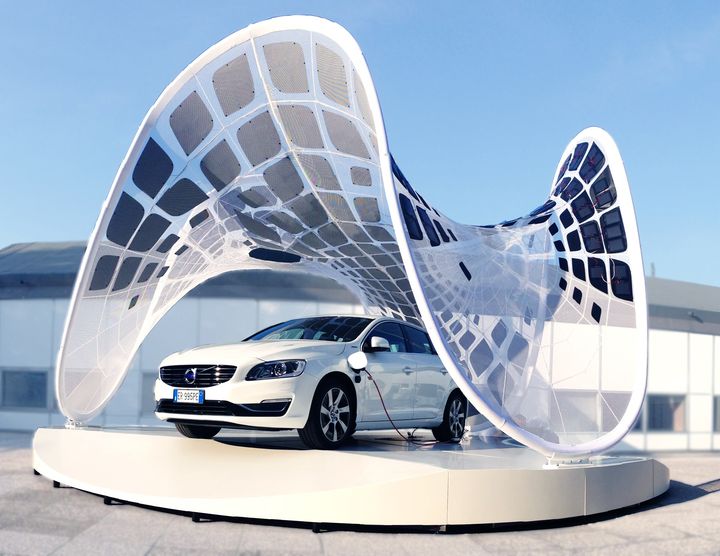