Home » News » design News » The Sound of design at Cersaie 2018, on show the Italian style between music and design

The Sound of design at Cersaie 2018, on show the Italian style between music and design it has been modified: 2018-09-27 di Benedict Flowers

On stage in Bologna 'The Sound of Design', group exhibition number five by Cersaie 2018, the international exhibition of ceramics and bathroom furnishings. Inaugurated on Monday 24, it will be on display at the Bologna fair, until 28 September, in hall number 30.

The concept of the exhibition

Under the aegis of Angelo all'Aglio and Davide Vercelli, this exhibition was born from the idea of ​​combining music with design, that is, it starts from the assumption that even design can change following trends.

Ten different sets have been designed and each of them has a different setting. Rather than recalling the past with a nostalgic vision, these sets want to be a way to demonstrate how design is malleable and sometimes removed from the temporal context as conceptually connected to it.

The title of the exhibition summarizes the values ​​around which it was built: 'Music and design, The Sound of Design - Italian Style Contract. Architecture and bathroom furnishings excel in the ten sets, moving into the world of contract and working with the best brands of Italian style.

between music and design

Music and design work together to create a new idea that knows how to go beyond emotions and time. The predominant idea, in all this, is based on the concept that design, as much as music, can be translated over time, without losing its incisiveness. Consequently it can adapt to the fashions of the moment, but it can also continue to give directives that remain immortal in the world of design. This does not preclude the fact that it is possible, in this way, to continue from tradition towards the future, with increasingly innovative ideas.

Each scenography of the sets is centered on products that will characterize the different environments created. The intervention of the music was studied in the form of video clips, creating a multimedia path that accompanies visitors in all the settings created along a common path. Without forgetting that the real actors of the context are the furnishings, whose features and quality can also be appreciated in the stands of the producers present at the fair, it will be interesting to enjoy the combination that music will offer to design.

The successes of previous years, specifically CerSea 2014, CerStile 2015, CerSail Italian Style Concept 2016 and Milleluci 2017with an abundance of visitors estimated at just under 40.000, they provide a new and enthusiastic response from the public. 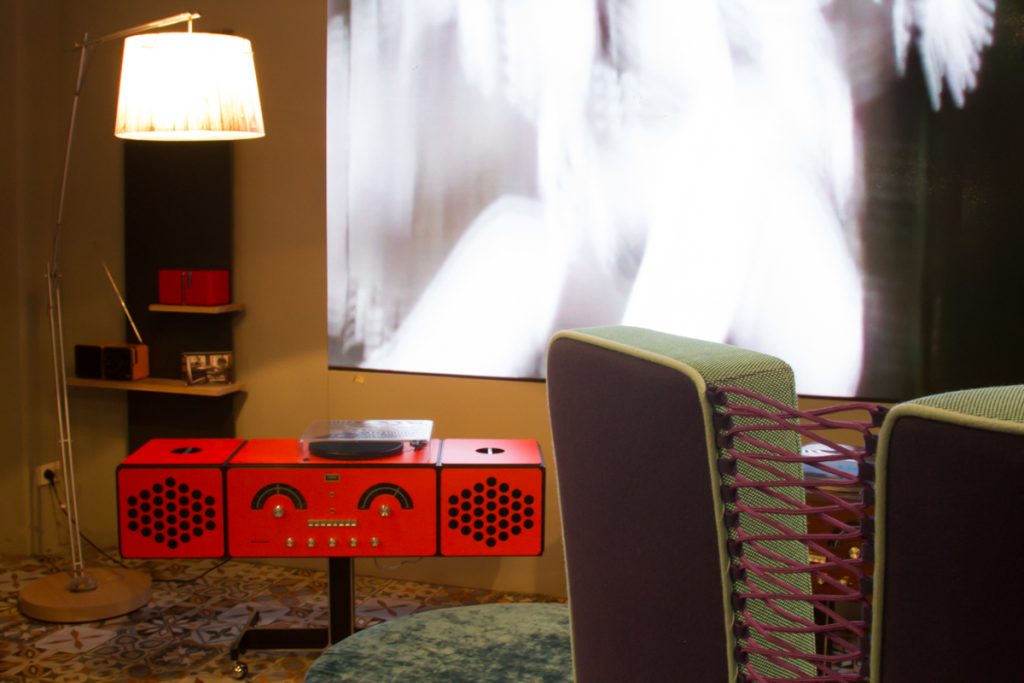 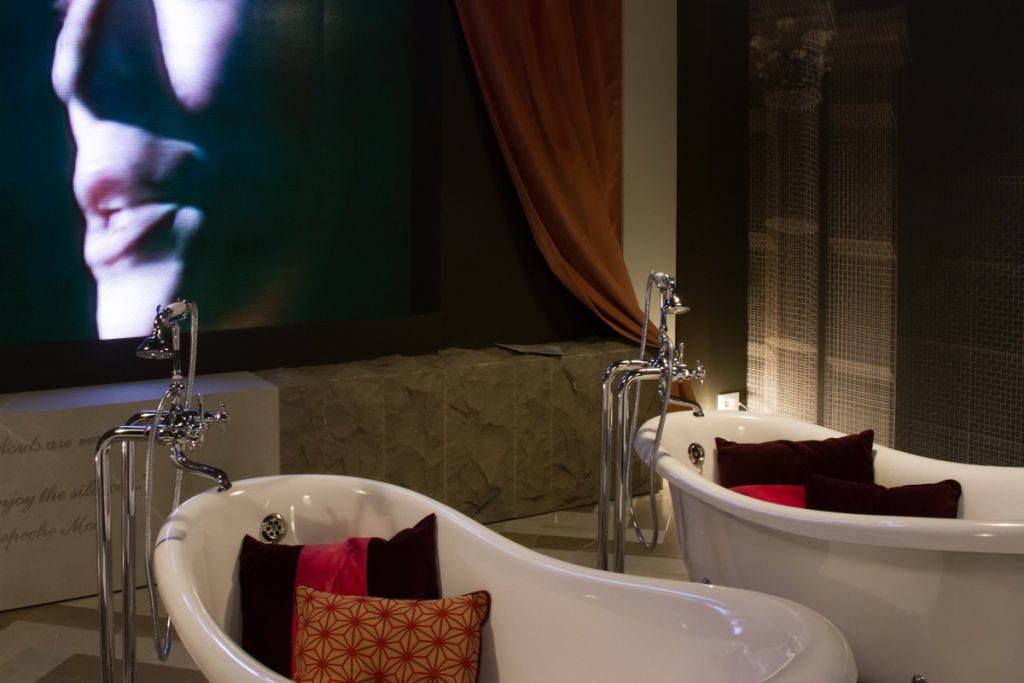 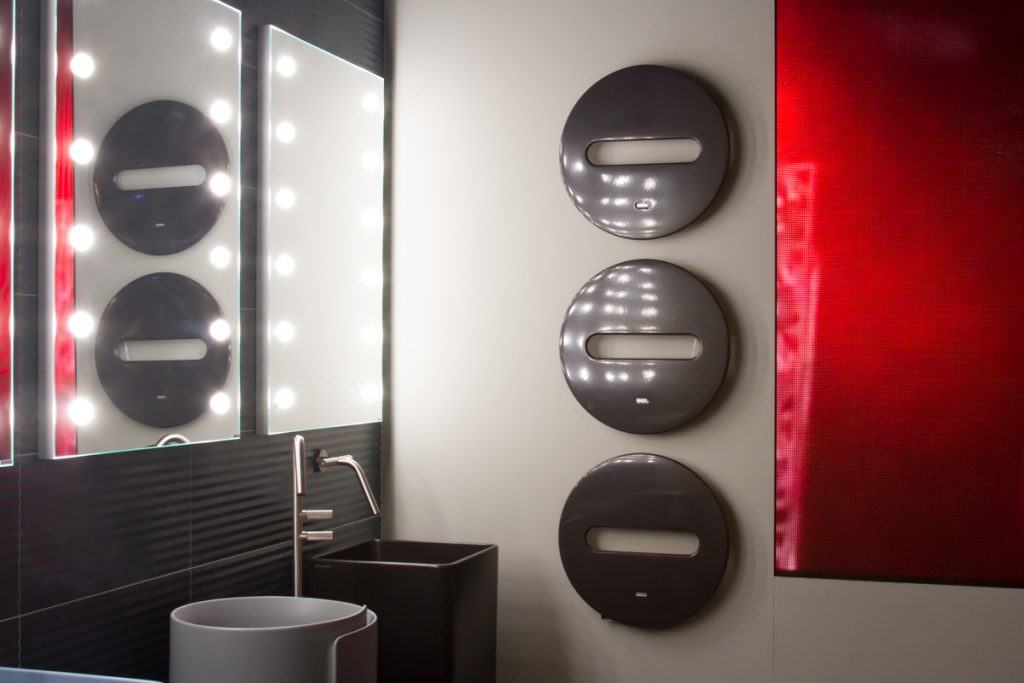 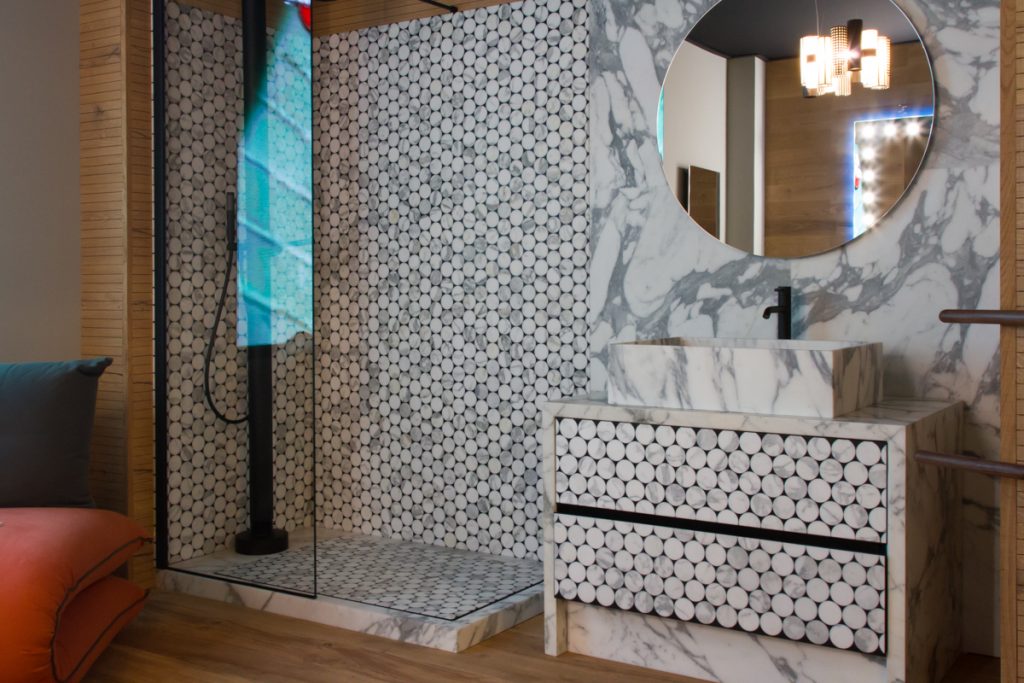