STUCK IN A LAMP: new collection of lampshades at Fuorisalone 2014 it has been modified: 2017-04-07 di jessica zannori

STUCK IN A LAMP, the exhibition that premiered the LAMPCUT - Taglia e Luci - collection of lampshades designed by the architect for the Fuorisalone Alessandro Fiorentini, And Simple Problems, a range of material compositions made by the designer Andrea Fuggini.

The objects on display establish a dialogue in which experimentation, linked to the themes of the composition of forms and matter, is the starting point for both designers. The exhibition itinerary, however, is built more on contrast than on assonance; the works confront-collide speaking two different but complementary languages: that of order, of the precision of drawing and of symmetry - typical of lampshades -, in opposition to the indefinite, asymmetry and spontaneity of the sculptures.

made of laser-cut cardboard, they can be interlocked, without the need for glues or other materials for assembly. A series of objects that manifest the logic of sustainability and functionality in their formal qualities, achieving a simple but effective, personal and essential design.

The design of the elements that make up the LAMPCUT models is in fact based on the optimization of the production process, in order to minimize the use of material, processing times and costs.

In shows the first two lines of models: Milestone - Classic cut and Gemstone - cutting bright, available in many varieties and sizes.
The models Milestone are revisiting classic archetype of the shade of a truncated cone, decomposed in a repetition of individual elements, and are presented in two variants of different sizes, hanging and floor.

The models Gemstone, by design that recalls the best-known cut diamond - what a brilliant - decline facets through the same principle of repetition of the individual elements and can be, as well as engaged in pending or floor lamps, leaning in different positions on flat surfaces or floors. 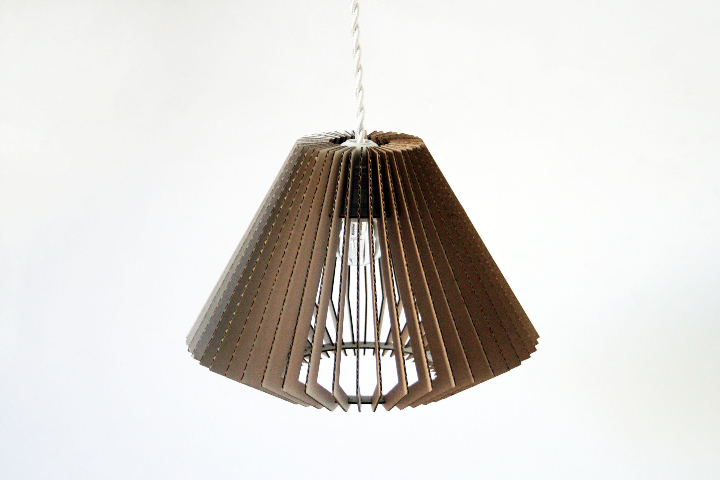 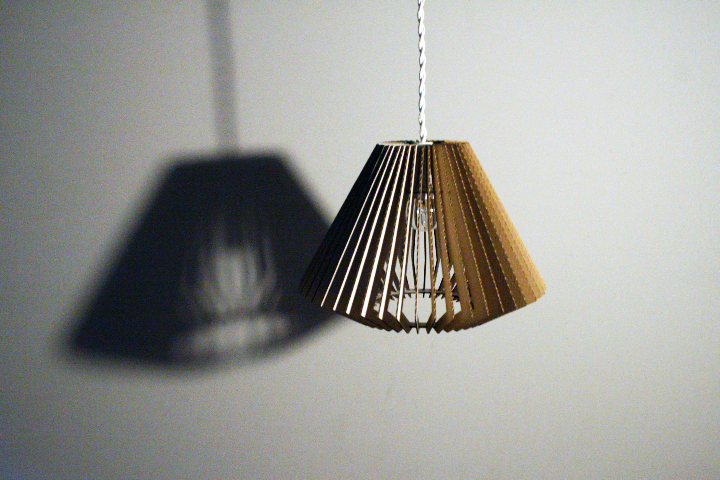 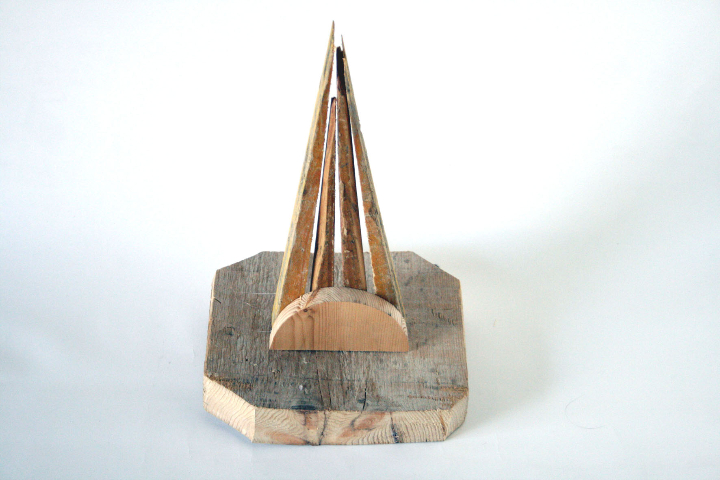 is the title of the series of compositions of matter of Andrea FugginiThat witness a research devoted to the study of matter, volume, composition, but which manifests still open, not closed voluntarily.

In the series of sculptures, micro-objects, residues, scraps, details of veins become compositional elements, in a logic aimed at investigating how different elements can be combined with each other, ordered or disordered, responding to a personal need for organization. A process of study, accumulation, research and affection around found and collected materials, the result of which - based on the dialogue between matter and volume - is constituted in a heterogeneous set of solutions. The project becomes the compositional act itself and the contemplation of its resolution. 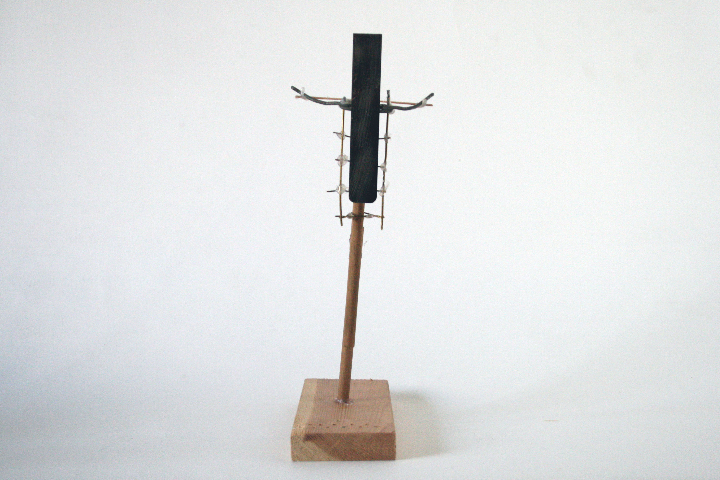 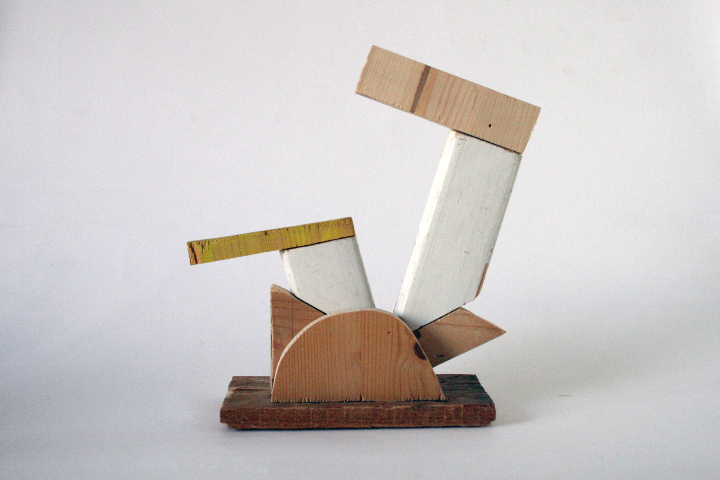 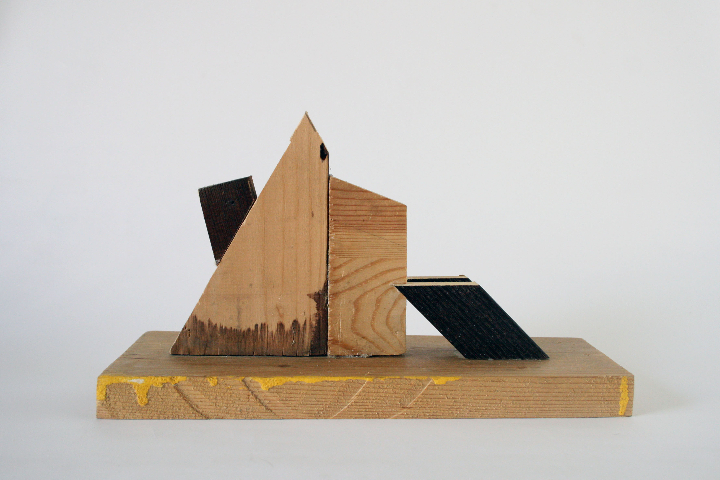 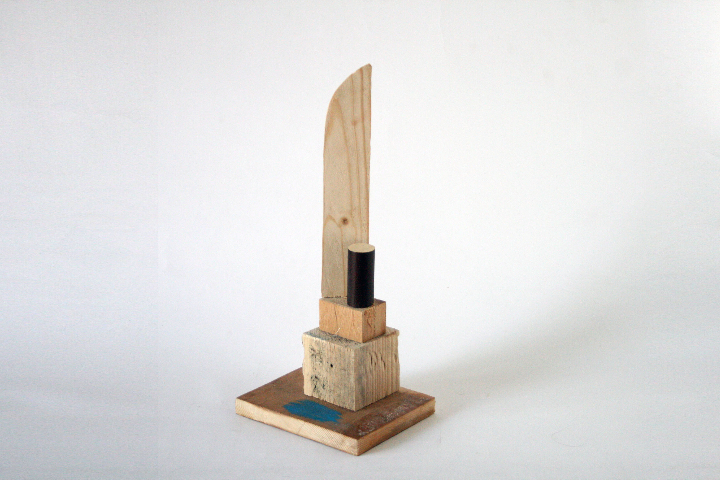 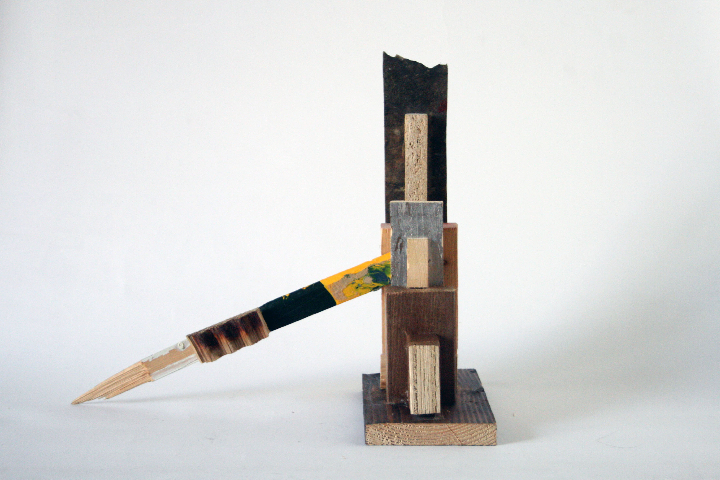 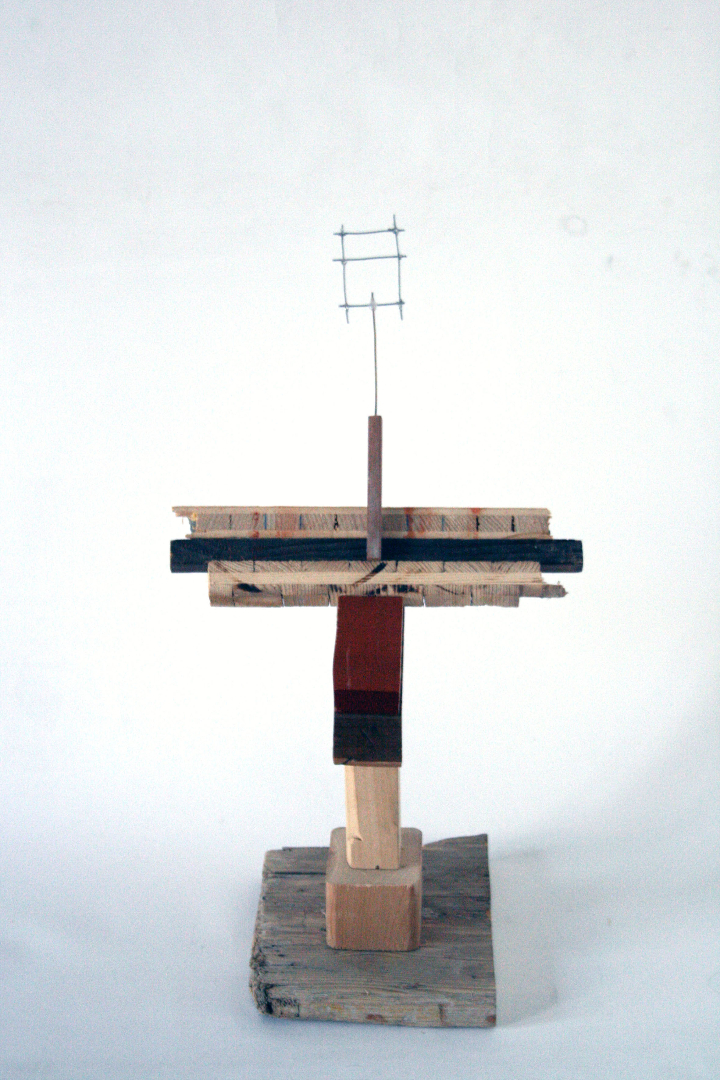