The exceptional nature of the event organized by Rubinetterie Stella hit the attention of many. In fact, a Fuorisalone inside the Salone Internazionale del Mobile had never seen.

So, curiosity has definitely played a decisive role in the success of the initiative, held Thursday 6 April, the restaurant of the starred chef Enrico Bartolini within the Salone del Mobile.
The particular collection presented also contributed to the brilliant outcome of the appointment: Thermarble, or the electric radiators - made of Palissandro marble - innovative in form, materials and technological solutions adopted. To present it, the CEO of Rubinetterie Stella Stefano Sappa together with Corrado Cerri of Thermarble, in the sign of the spirit of collaboration between the two companies and of the great innovative power that has always distinguished the prestigious Italian company. 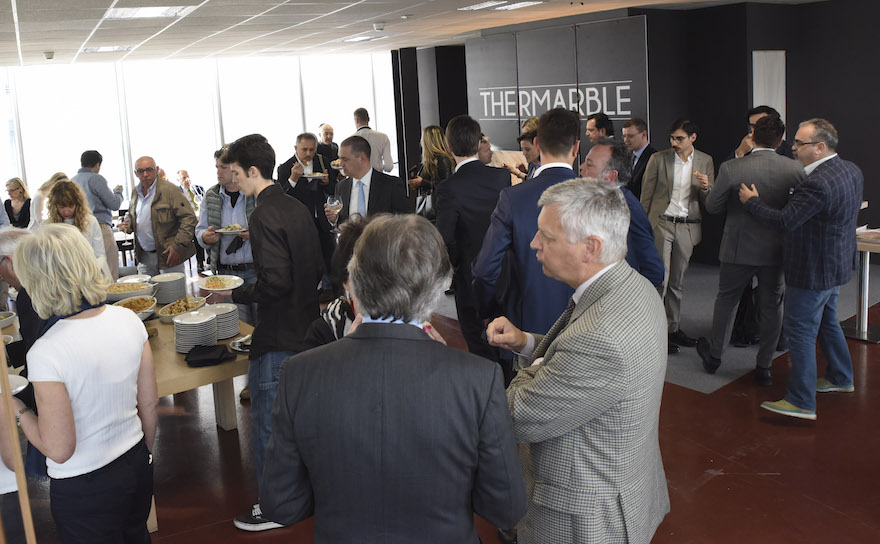 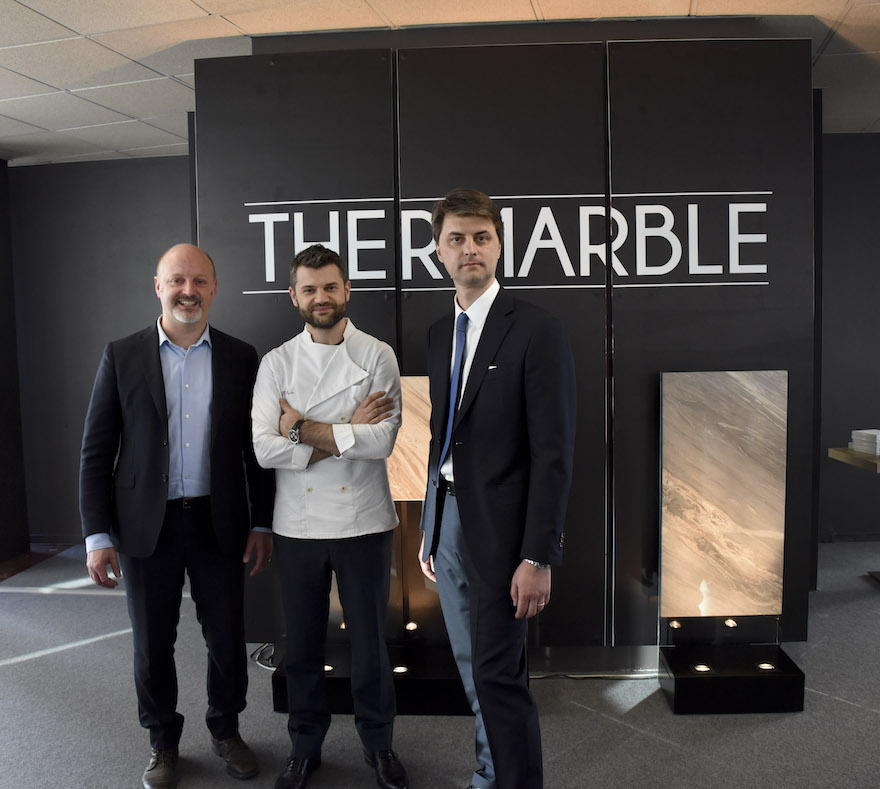