Naif, the vase holders by Uto Balmoral at the TOTem Misiad - Salone del Mobile 2013 exhibition it has been modified: 2017-04-07 di Benedict Flowers

Naif is drawn by a pair of holders Uto Balmoral and inspired by the works of Ettore Sottsass and Aldo Rossi as required by the brief of TOTem Misiad, the exhibition produced by MISIAD-Milano Si Autoproduce Design, held during the Salone del Mobile 2013 inside the former stables of the archbishopric, now the Ambrosianeum Foundation.

The pot holders are made with painted metal plates. They can be used separately or by fitting them one into the other. The cylindrical glass vase connects the two elements allowing them to rotate along the vertical axis. 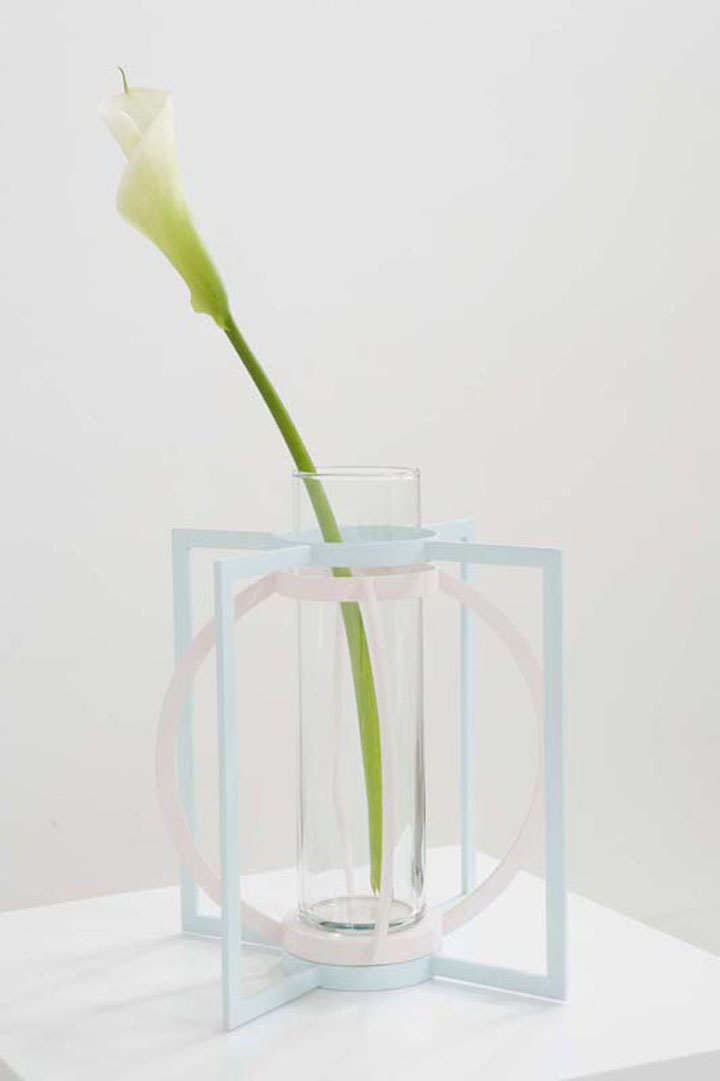 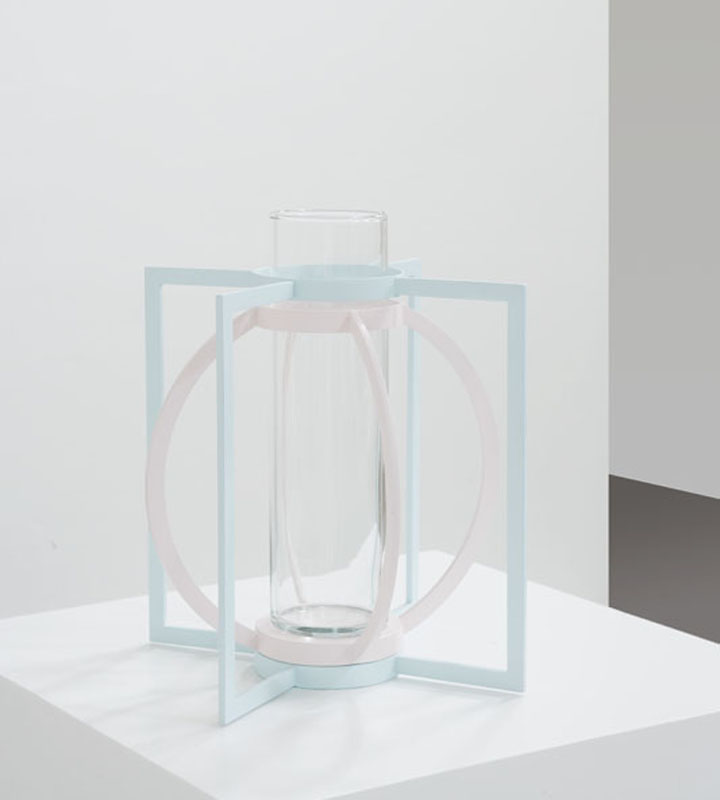 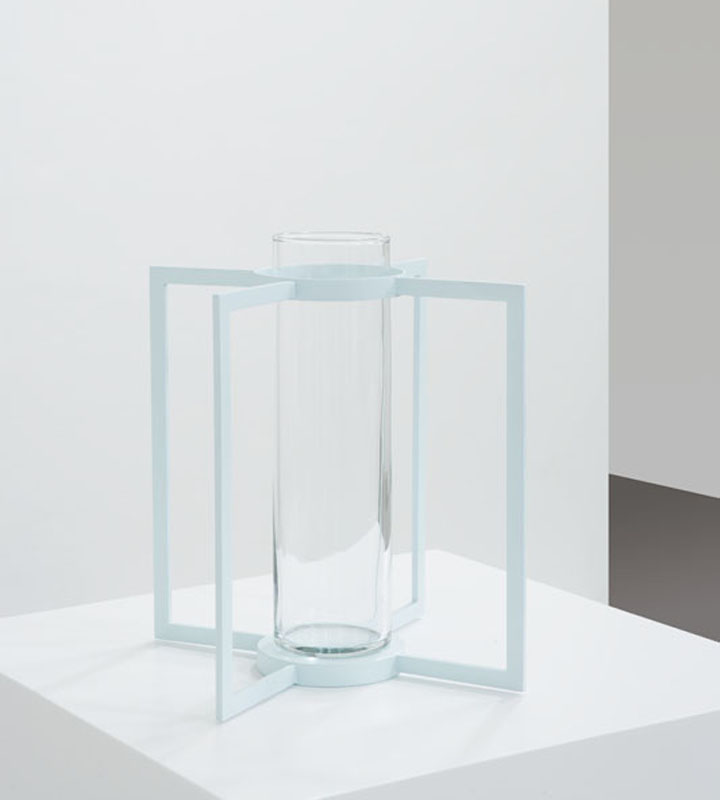 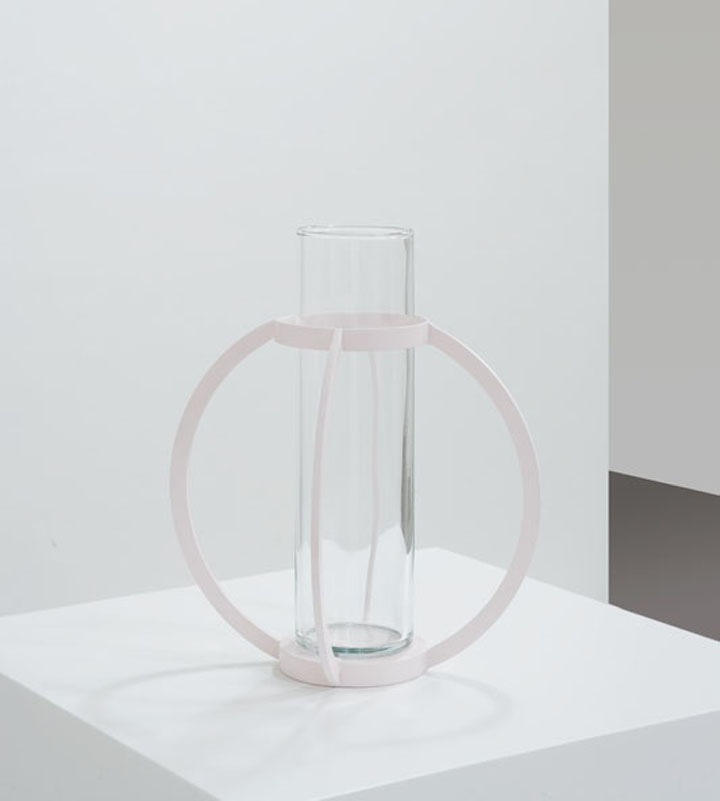