Also this year, the Cersaie show and the Bologna Design Week collateral paved the city with truly spectacular attractions. Between the urban wood of Piazza Santo Stefano and the interiors of Palazzo Isolani, citizens and visitors have enriched their creativity - and, of course, their social profiles.

The 2018 edition of Bologna Design Week was truly a winner, thanks to a range of events and exhibitions that dotted the entire city, even bypassing the ancient city gates. This is what happened for Fried Air, a project signed by the Bologna section of the international format Ladies, Wine & Design, a project by Jessica Walsh to enhance the role of women in the creative sector.

Fried air ... ie "fried air"? That's right, that's right.
The question is: is Design really just hot air? A thorny, simply complicated question on which Ladies, Wine & Design - Bologna has chosen to offer their own original interpretation.
In response to the request to represent the design processes, the group has created a storytelling of the original design and at the same time capable of enhancing the importance and necessity of Design in human society.

This is how Fried Air was born, starting from the idea of ​​creating a non-product, until it came to a package with a lot of logo, advertising campaign and really impressive exhibition setting.
An experience that the viewer is an integral part of, as a potential client - or better user - of the concept of design process.

With tenacity and passion, Ladies, Wine & Design - Bologna has put all its resources into play, taking care of the design, graphics, communication, photography, and finally the spectacular final installation.
This creative synergy gave life to a unique and exciting experience.

Collecting some of the spectators' observations - in a range of "spectacular" to "very cool" comments - it seems that the point has been picked up. Anyone who came into contact with Fried Air, he did so because he was attracted to nothing but simple and self-declared "fried air". But that was it.

And it is therefore worthwhile, with regard to the presumed "superficiality" of Design, to ask oneself if it is not ultimately the prejudice itself to be empty and superficial.

For its part, Ladies, Wine & Design - Bologna has already tried to answer.
So ... that Fried Air is. 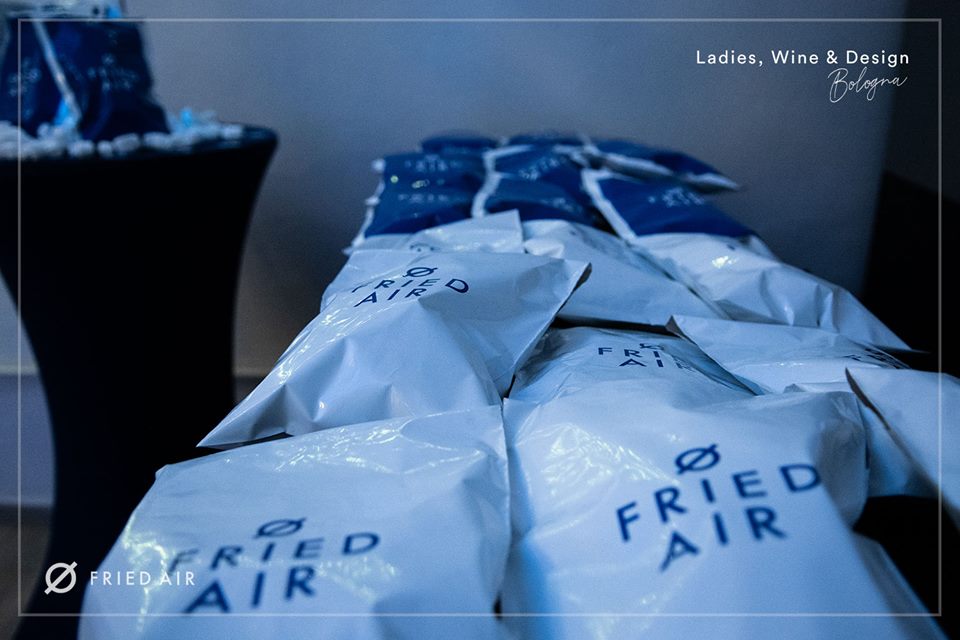 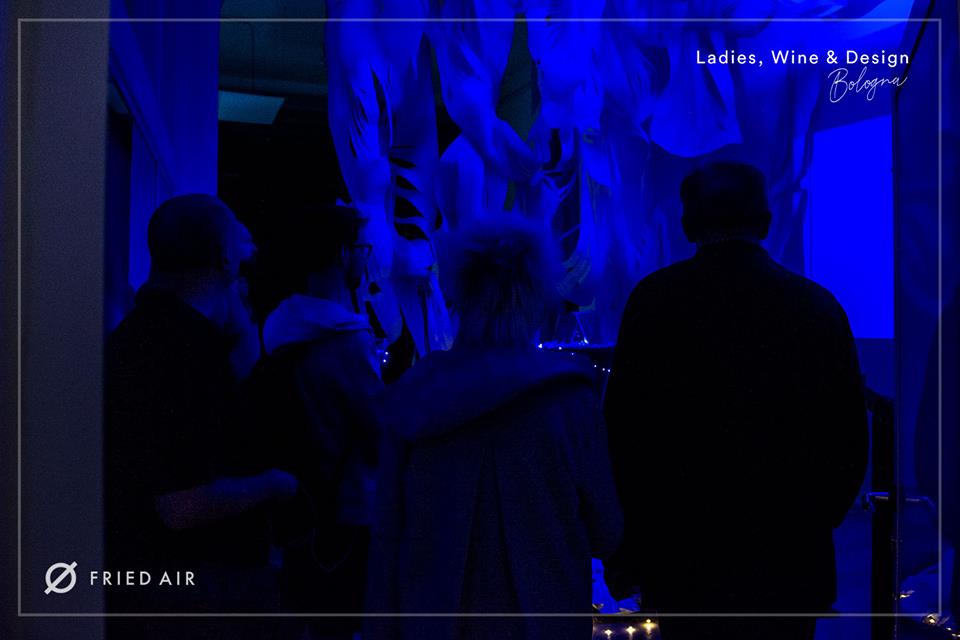 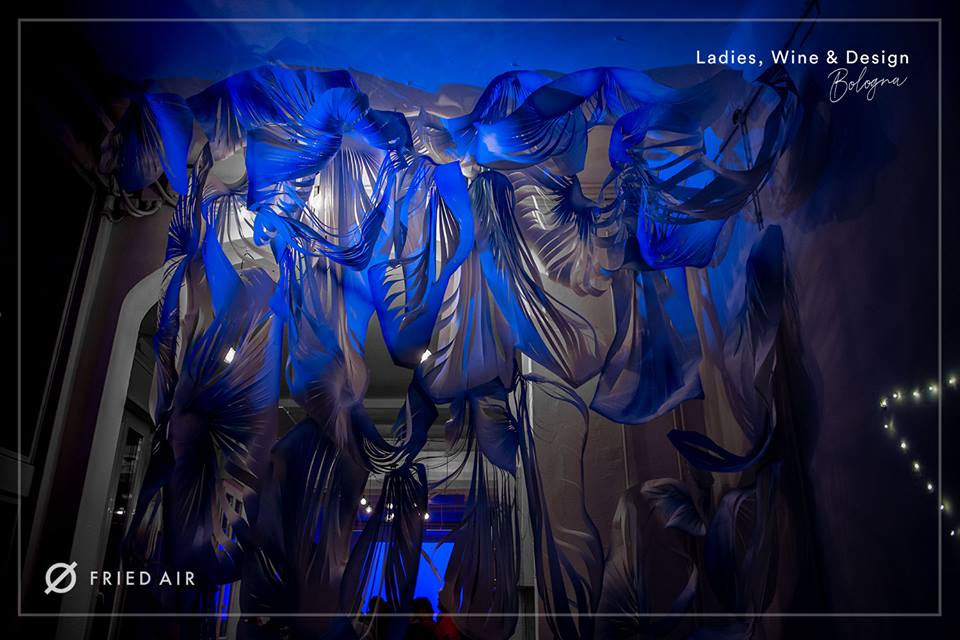 View all articles by Denise