"Fontane Unaware" Geberit in Bologna Water Design 2013 against wastage of water! it has been modified: 2015-07-03 di jessica zannori

Wrong to think that "we understand a pipe" when talking about water is Geberit, the Swiss group leader in sanitary technology that in Bologna, between the 23 and 27 September, will present an installation created by architects Michela Benaglia e Domenico Orefice (Benaglia + Goldsmith Studio) to reflect on the waste of water in which all we see (and contribute!) Daily. Hundreds of bottles of water suspended from the time of ancient hall of the former Hospital of Bastardini (Via Massimo d'Azeglio 41) will create "Fontane unaware" with microphones and lights that will boost the suggestion made by the drops in space.

"In a dialectic between nature and artifice, use and waste, the drop highlights the uniqueness and preciousness in their fall" explain the originators "The bottle-emblem of the plastic world of consumerism seems to return to the natural world, but also crying his own waste". A 'narrative' that interprets the company's commitment Geberit in terms of water saving.

"Almost everything we produce is hidden between the walls or under the floor" explains Giorgio Castiglioni, CEO Geberit Italy "And it is not always easy to tell what our research has allowed us to evolve not only the installation technologies but also the same collective behaviors, if we think of our patent on the double rinsing key. Work on this front, the awareness is a major challenge for us. " Hence the idea of ​​the "Fountains Unaware" among many other installations dedicated to Design Water under BWD- Bologna Water Design 2013. 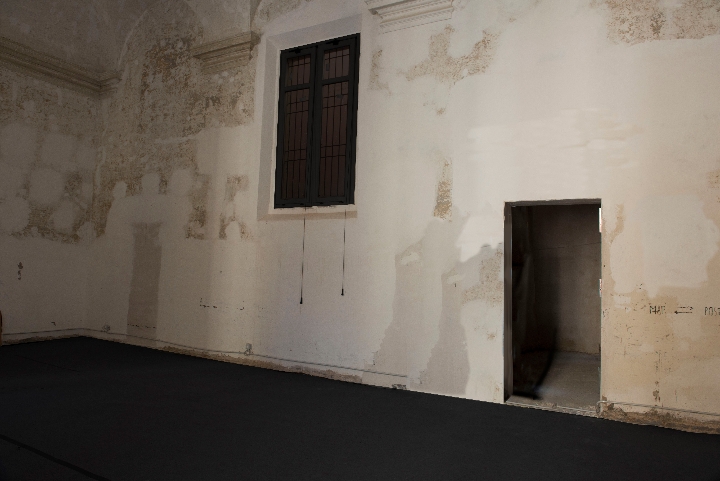 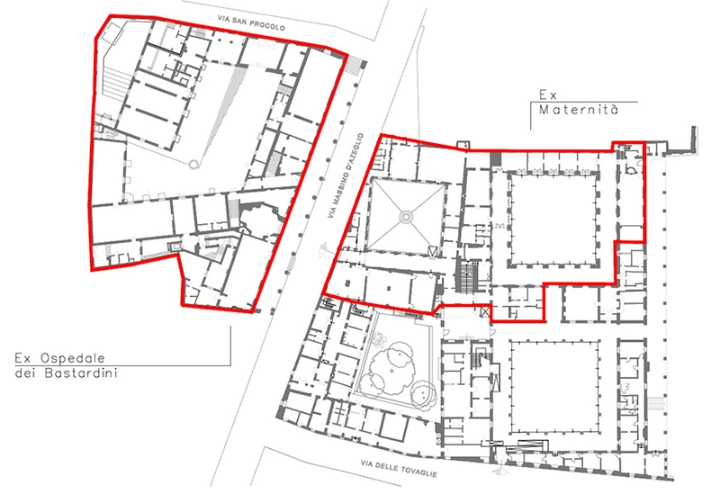 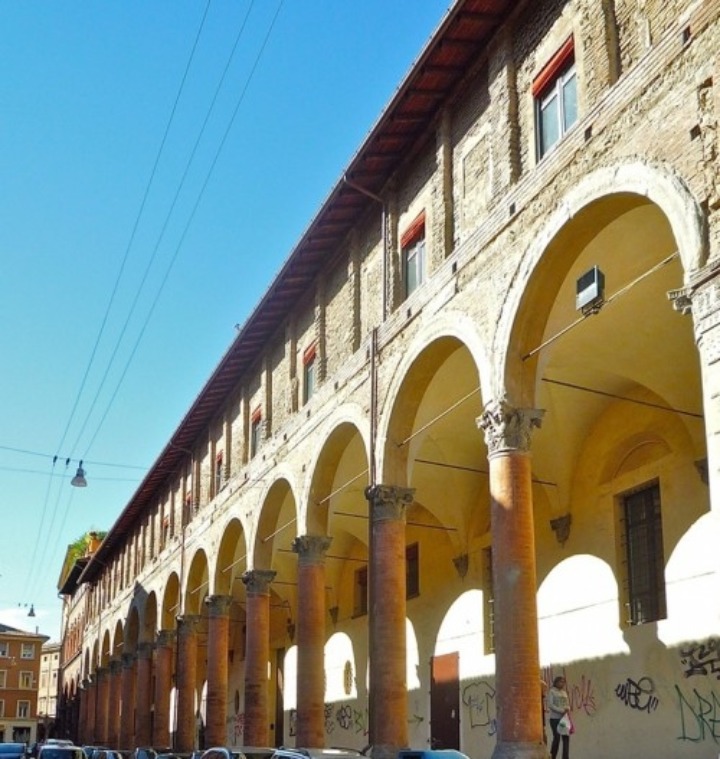 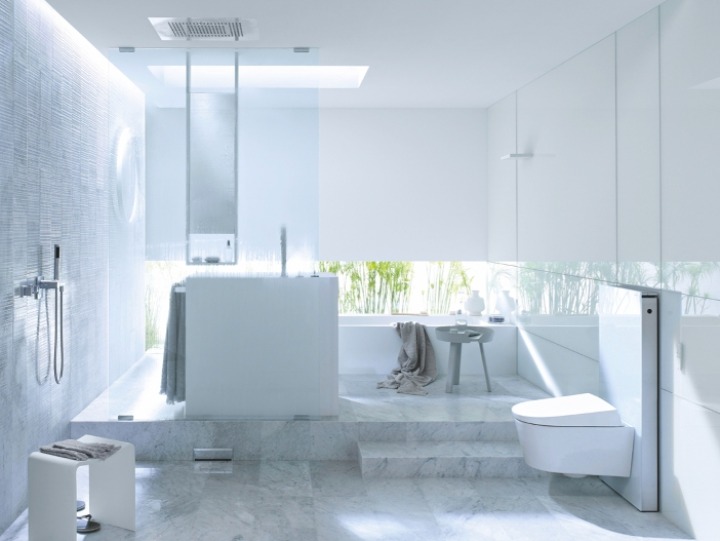 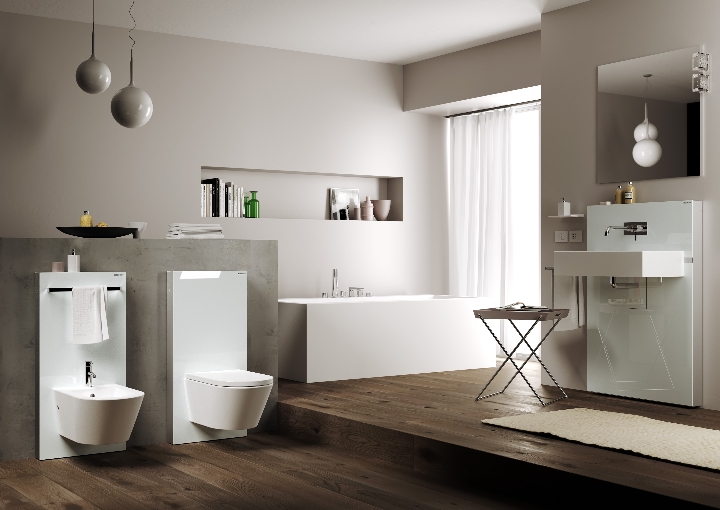