IlVespaio for Comieco / DIY accessories for smartphones and tablet carton it has been modified: 2013-01-24 di Benedict Flowers

Designers de ilVespaio, network of professionals who deal with sustainability 360 °, have progettatoaccessoripersmartphonee tablet cardboard for the consortium Comieco.

Here are the four objects thought to be achievable by anyone reusing cardboard packaging: 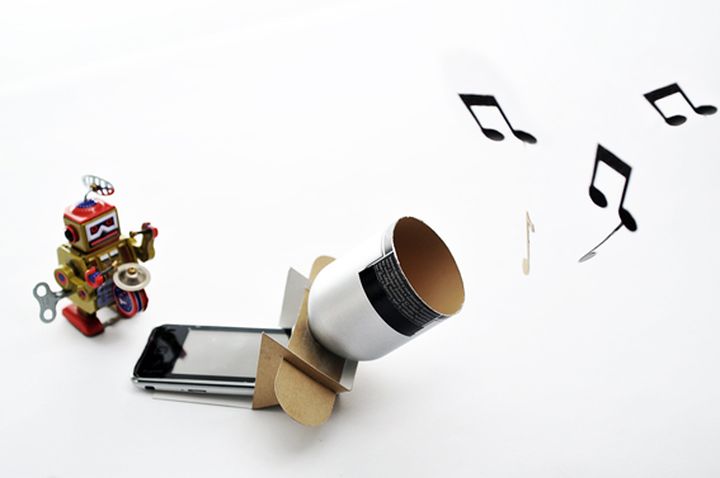 Amplic-nic is an audio amplifier DIY smartphone, designed by Stefano Castiglioni is realized by reusing a cardboard box and a bottle. 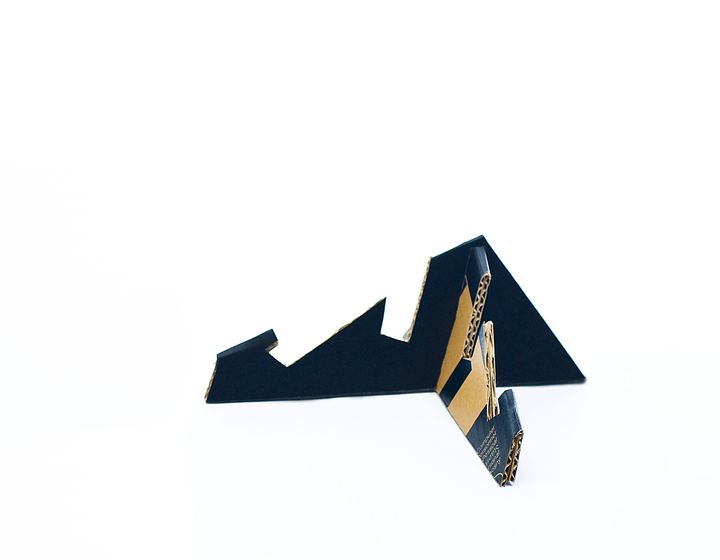 IPAP is a practical cardboard lectern for tablets, designed by the designers Sebastiano Ercoli and Alessandro Garlandini. It is made by reusing any corrugated cardboard packaging. 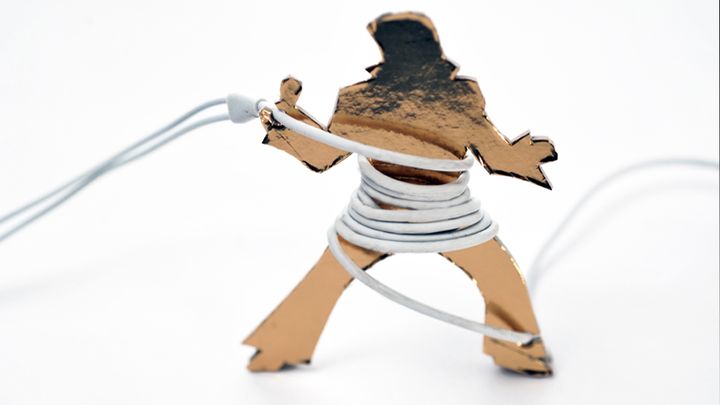 Pop Wrap is a DIY popstar-shaped cable reel to keep the headphones of an MP3 player or smartphone in order. It is a project by the designers Sebastiano Ercoli and Alessandro Garlandini and is made with a cardboard cake. 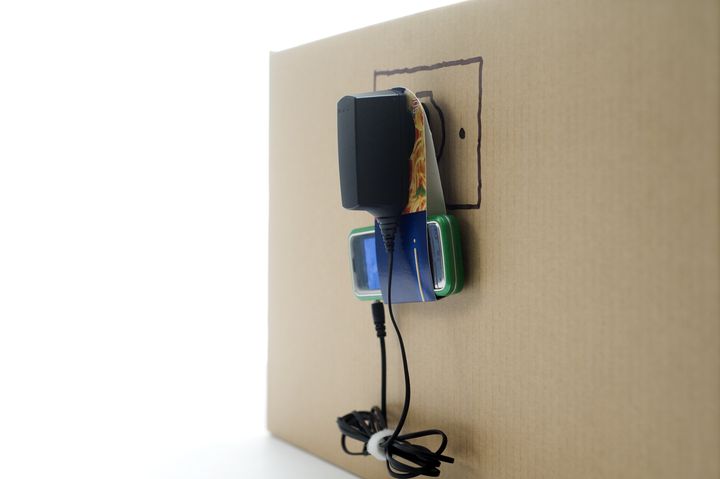 Pin is a handy cardboard cell phone holder that hangs directly from the socket and supports your cell phone or smartphone while it is being charged. Watching the video, you can make your Spinotto with a pasta box without spending a euro and without consuming resources. Spinotto is designed by the designers Sebastiano Ercoli and Alessandro Garlandini

All videos were made by Aroproductions