GEBERIT and Stefano Boeri's “Bosco Verticale” it has been modified: 2013-09-25 di jessica zannori

Geberit, the leading Swiss group in hydraulic systems, contributed to the realization of the “Bosco Verticale” by Stefano Boeri for the new buildings in Milan Porta Nuova (Via de Castillia) designed with the architects Gianandrea Barreca and Giovanni La Varra. In a structure where water plays a fundamental role the team led by Boeri chose Geberit for the engineering of the hydraulic systems. In fact, the team of Geberit consultants supported the designers in identifying the most suitable solutions, including for example the Geberit Mepla system, which by combining metal and plastic sheath guarantees - in addition to ease of installation - perfect hygiene, in line with most recent DM174 directives on drinking water.

Among the technological innovations system of polyethylene pipes Geberit PE, the top of the range in terms of durability and resistance for exhaust systems; the special Geberit Sovent breeches to mix the water coming from the branches with that of the column, limiting the speed of fall in order to avoid possible backflow and allow proper ventilation of the pipes.
In addition, a Geberit concealed cistern with water-saving Bolero flush plate has been installed in every bathroom. The Geberit patent for the double rinse button allows water consumption to be literally halved. An important detail that has contributed to making the Vertical Forest a pilot project for the Leed pre-certification linked to the reduction of the environmental impact of buildings.

Designed by Stefano Boeri, the two towers of 80 and 112 meters hosting the consideration of 10.000 square meters of forest, ie 730 trees, 11.000 between perennials and ground cover plants and 5.000 shrubs. On each floor of the building, arranged in terraces, the trees are distributed and oriented in order to guarantee the most suitable exposure for the tree. The vertical forest filters fine dust and lowers the temperature in summer, reducing the impact of solar radiation and mitigating noise pollution. 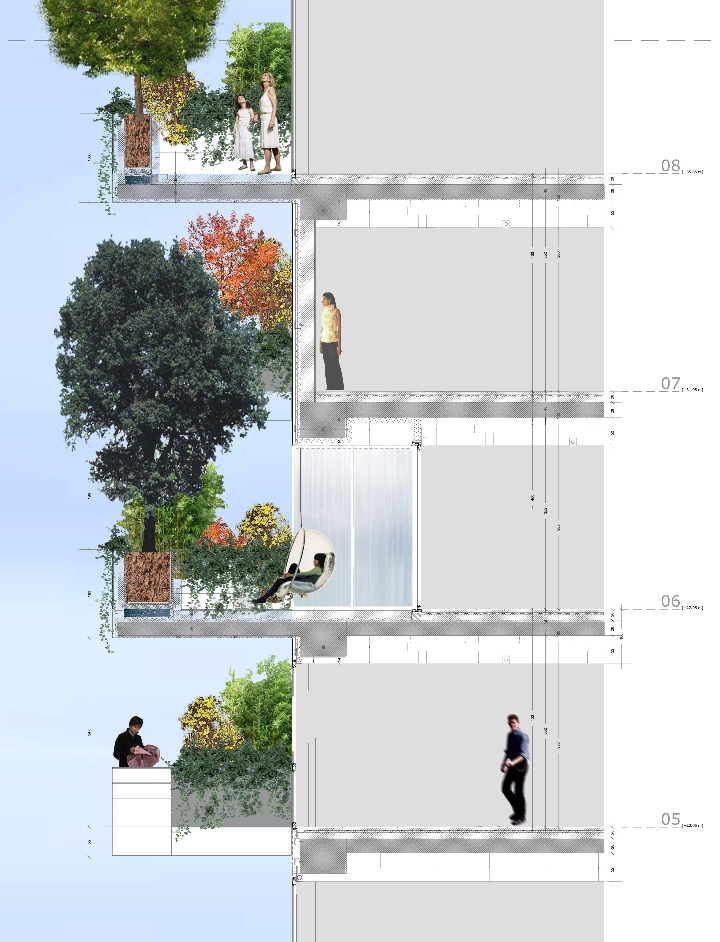 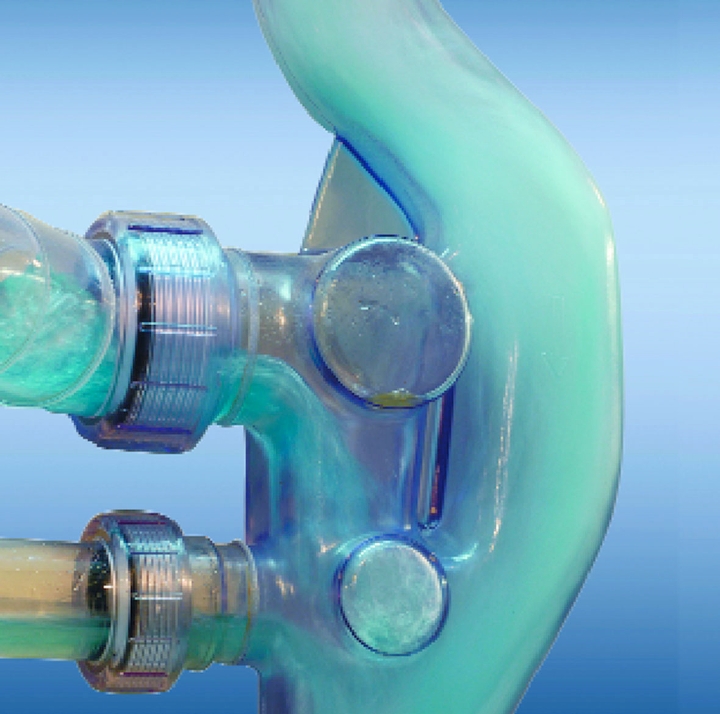 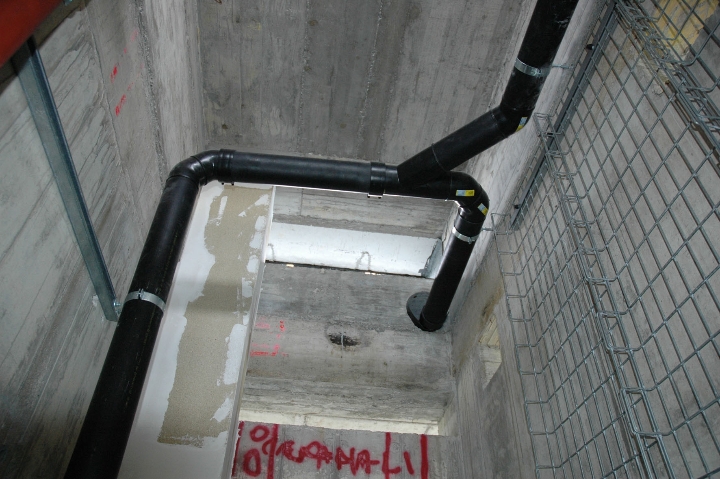 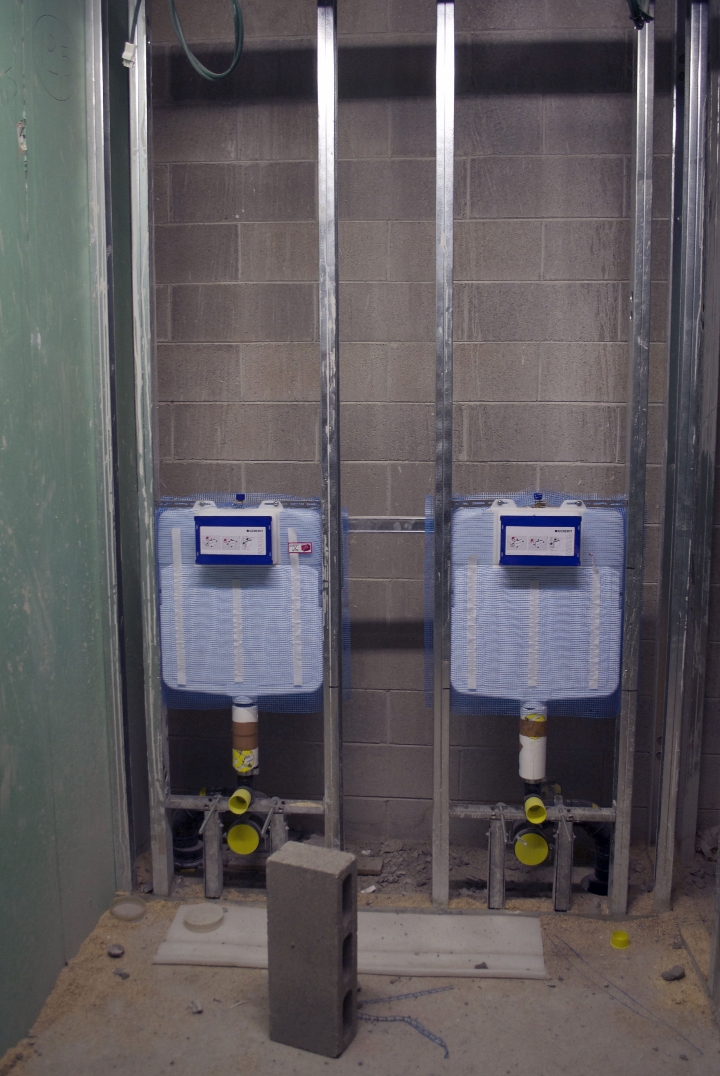 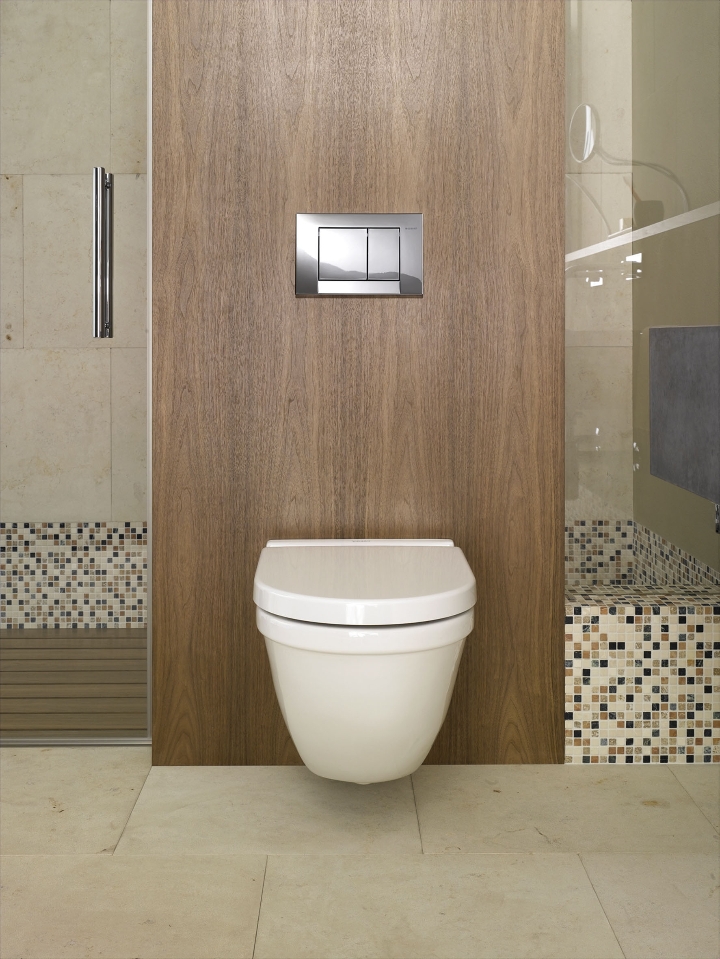 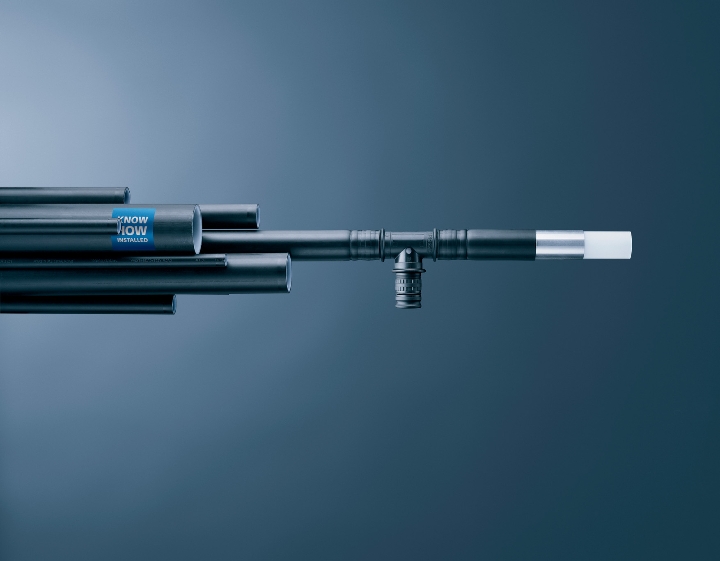