CleanRome, an awareness campaign it has been modified: 2016-03-09 di Luca Iesu

In the jubilee year Aliantedizioni presents CleanRome, an awareness campaign non-profit organization dedicated to the city of Rome and reaching out to citizens, visitors and pilgrims from all over the world because they know how to retrieve a fundamental civic duty and awareness to live, or simply to cross, the most spectacular concentration of this art masterpieces in one city *.

After paying homage to Istanbul of 2014, Aliantedizioni intends to allocate a special dedication to the Italian capital and stimulate a collective awareness that contributes to the preservation and respect of his extraordinary historical and artistic heritage. A public awareness campaign based on the spread of a slogan that mentions the known ROME CLEAN, created in 1983 by the City of Rome technicians, but with the intent to transform the hope into a commitment to be taken personally. The sense of CleanRome is precisely to help to change or to improve the behavior of individuals, permanent or temporary guests of the city. Guests feel active protagonists of a cultural renaissance, as well as civil, aware of how the conditions of Roma are to be experienced as a global concern, not just as a local requirement.

CleanRome The logo was designed by Alessandro Loschiavo, in collaboration with Marco Paiani, avoiding reference to the typical local monuments to focus attention on one of the most fascinating aspects of the Capitoline context: the pines and their spectacular ramifications that decorate the seven hills contributing considerably to the image of the city. An amicable logo citing the complexity of an urban vegetation so precious and yet so threatened.

The images that accompany the launch of the CleanRome campaign have been realized thanks to the collaboration and availability of adult students and teachers of the Montale High School in Rome, filmed by the photographer Marino Abbatelli during the minutes of recreation. The photos will be published daily on the Facebook page: CleanRome . 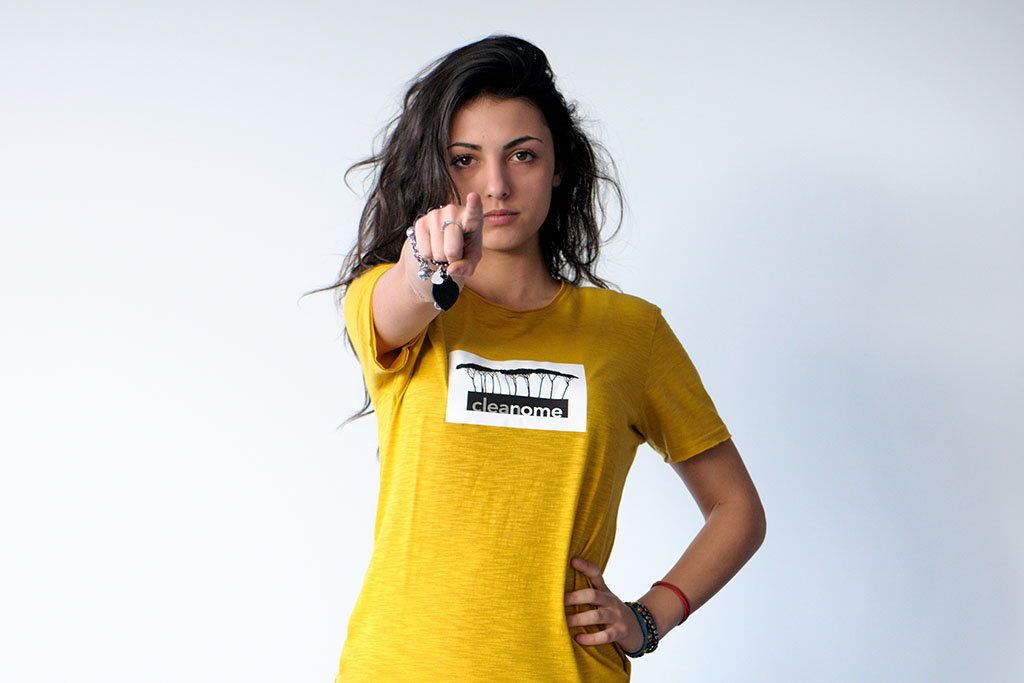 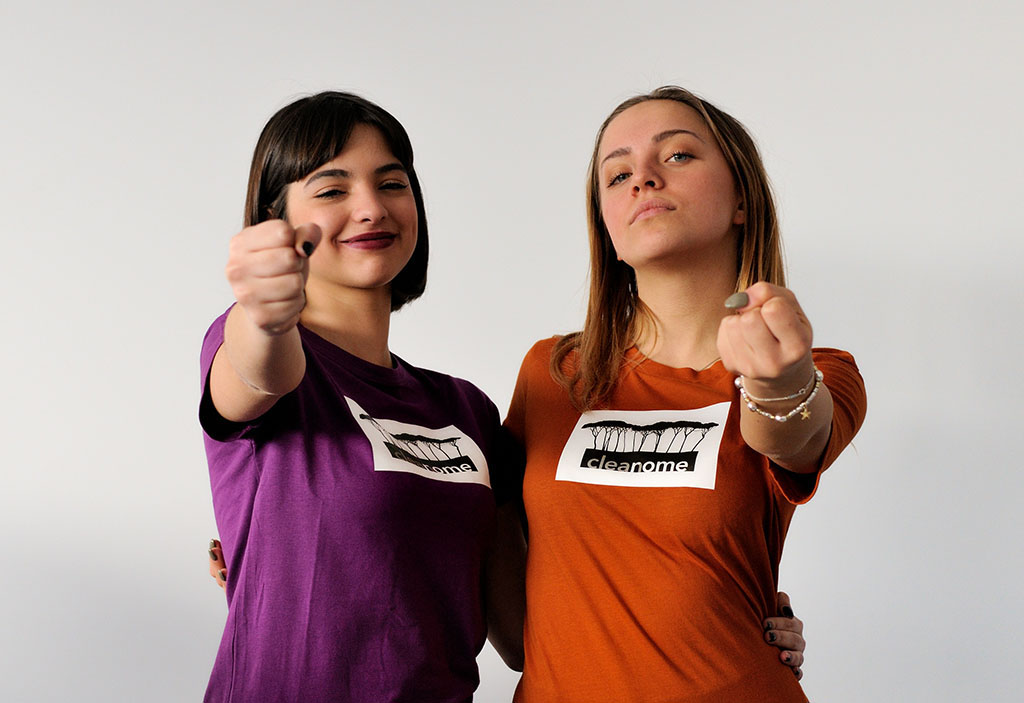 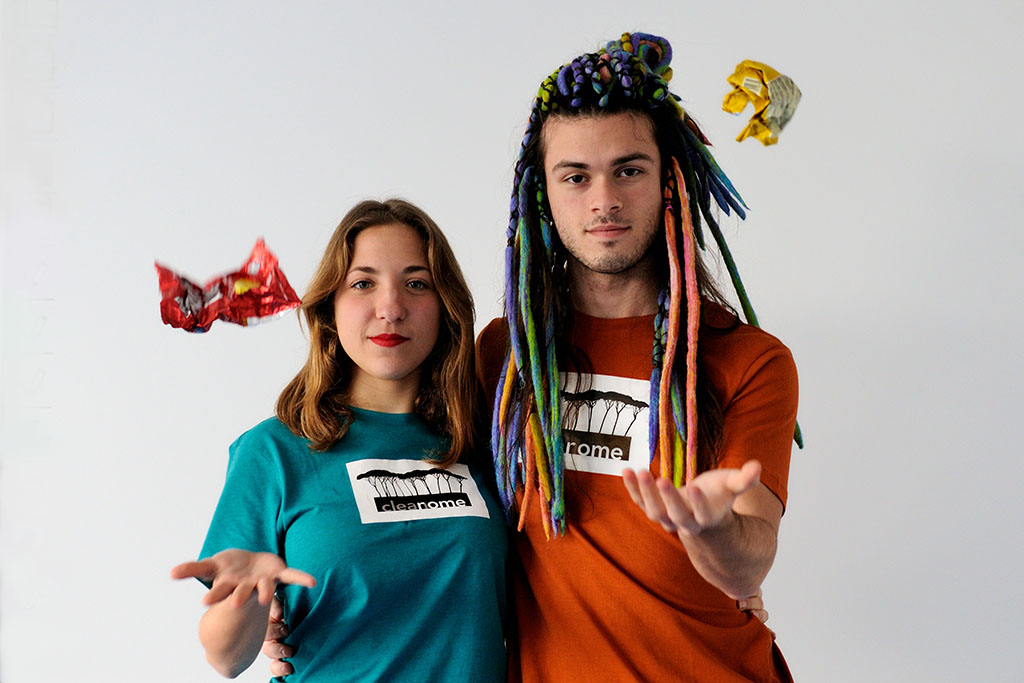 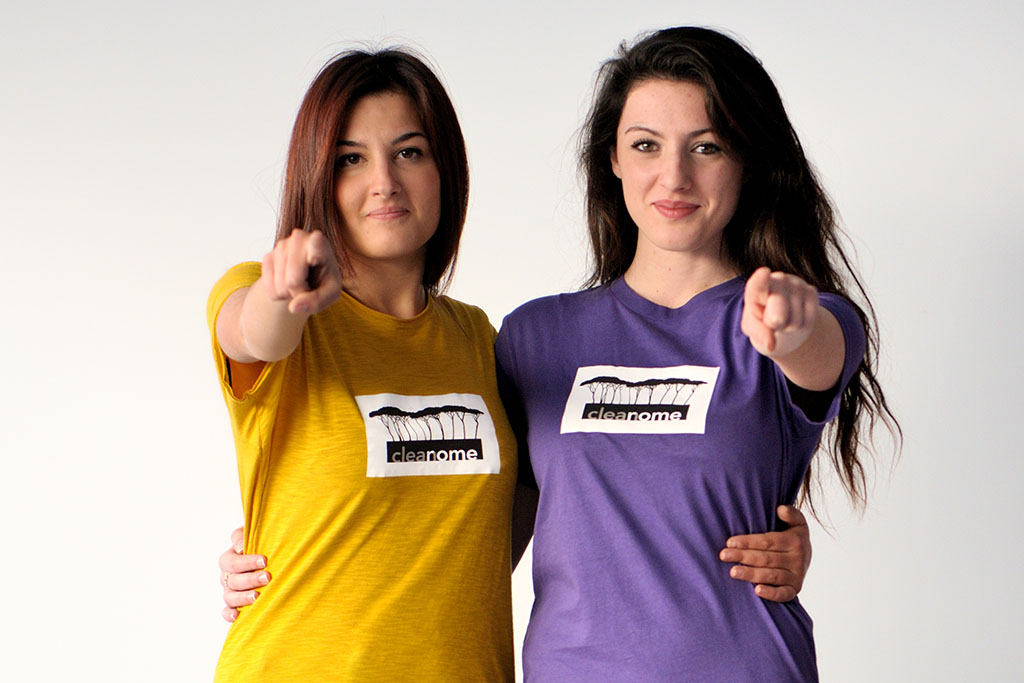 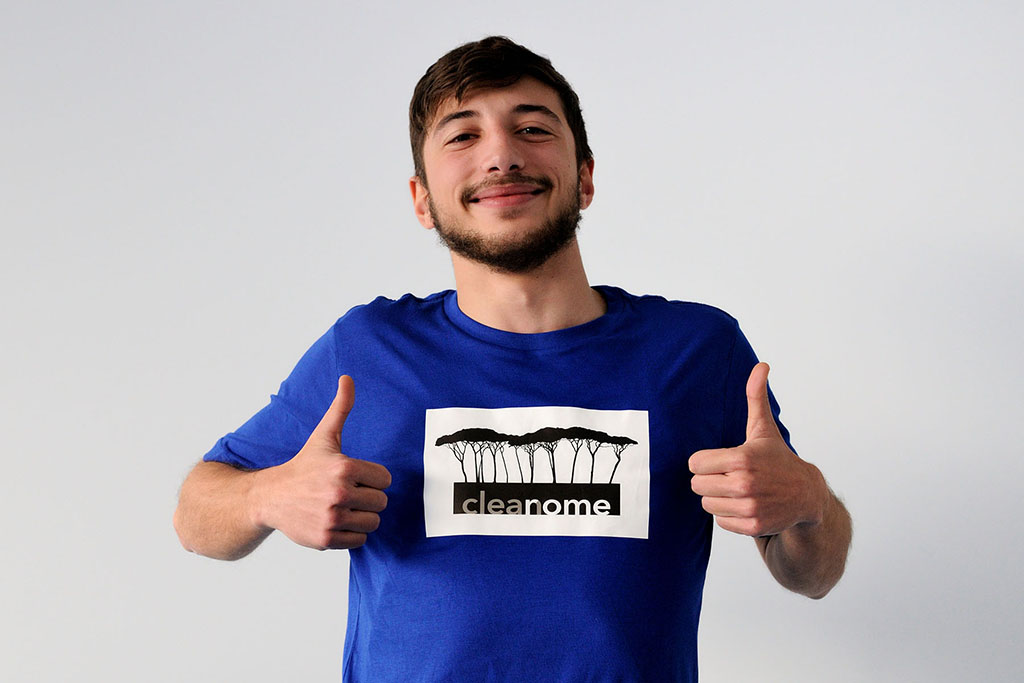 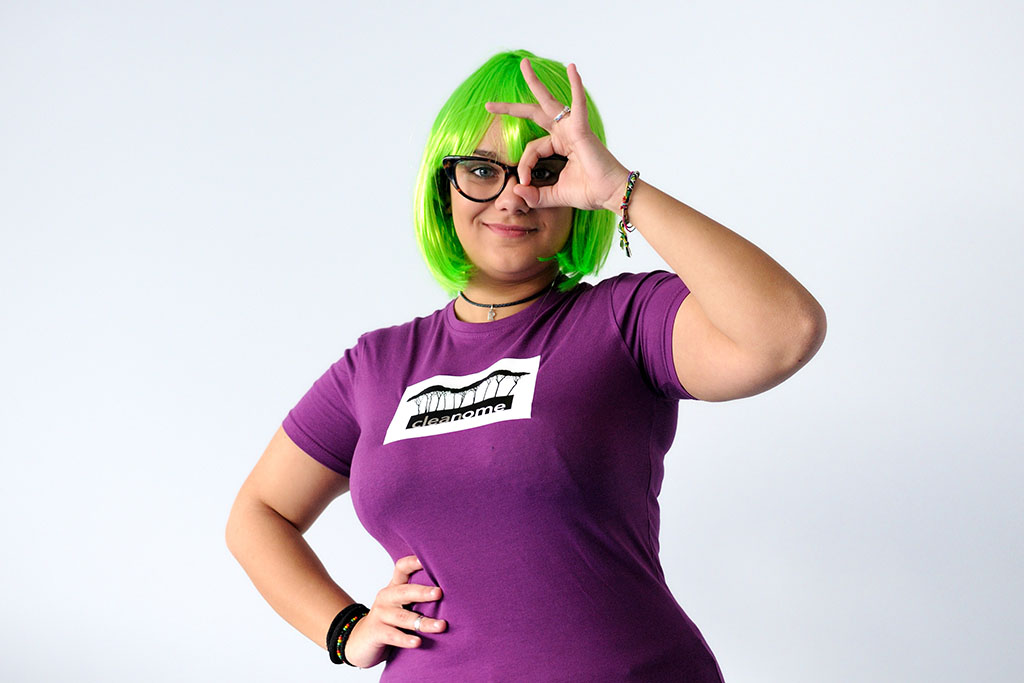 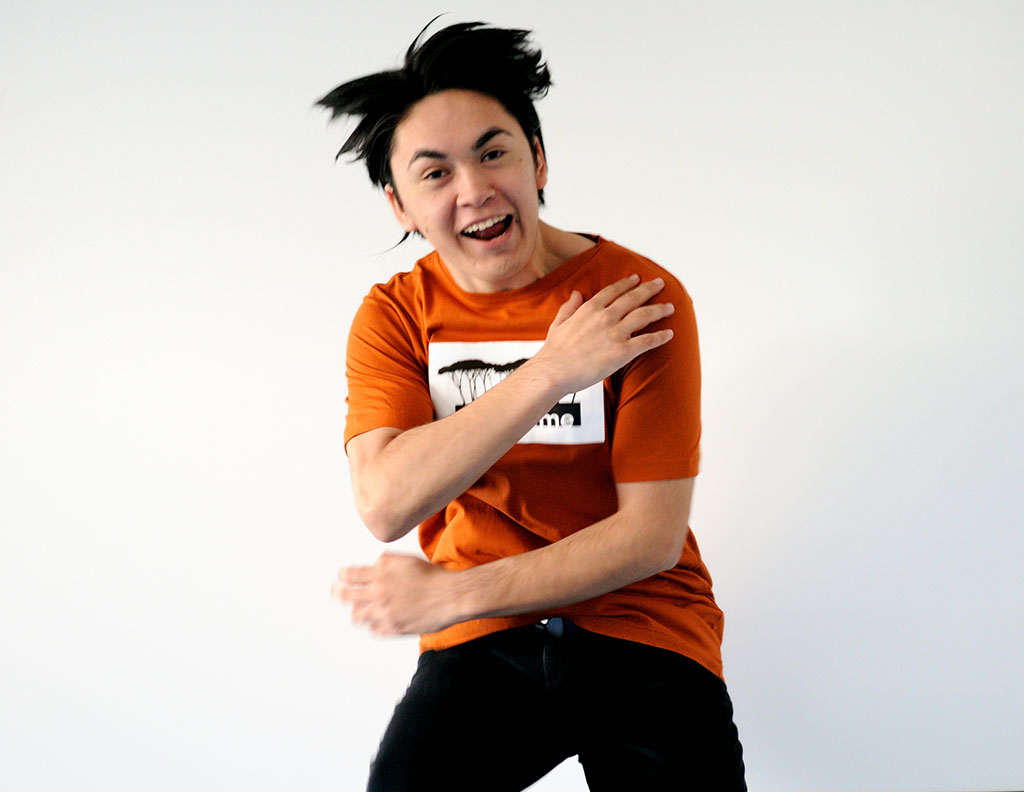 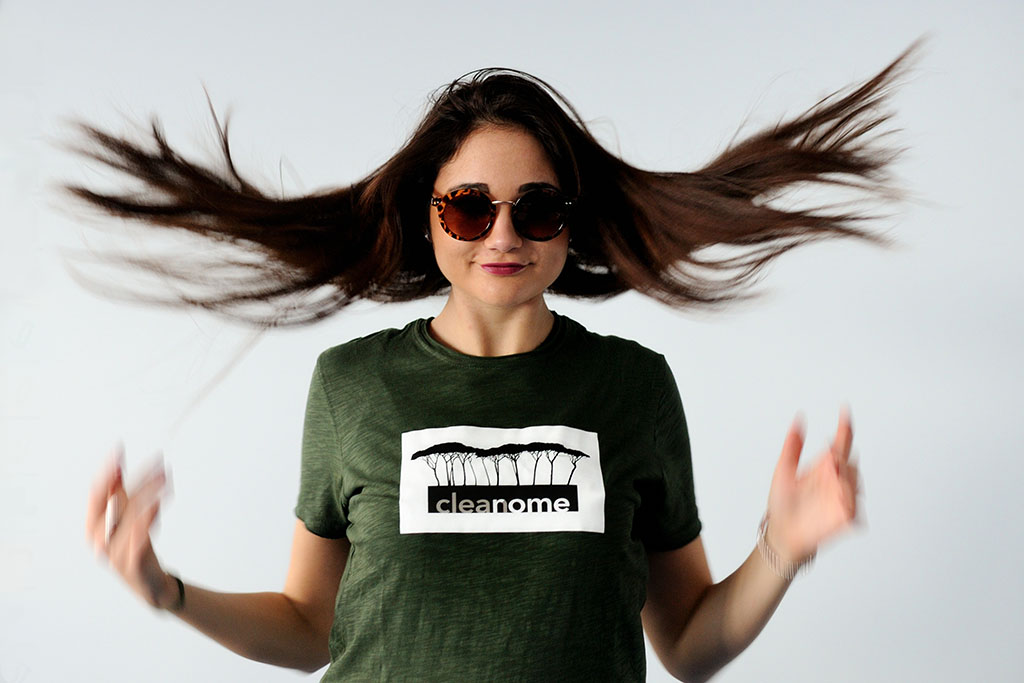 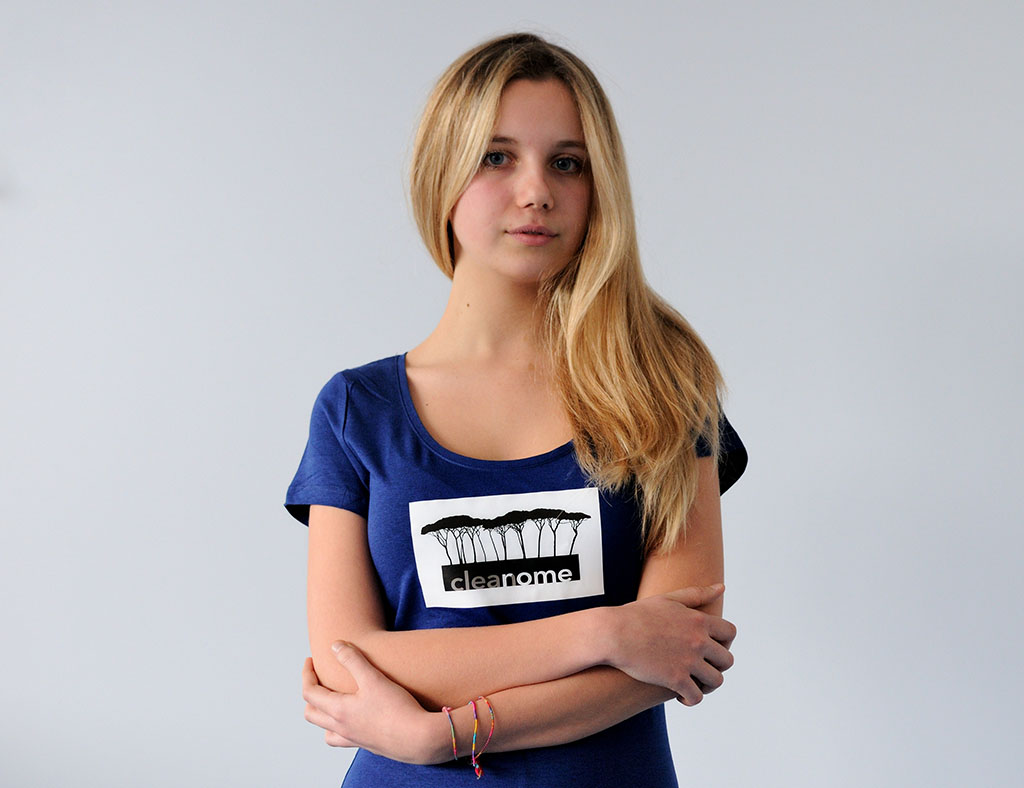 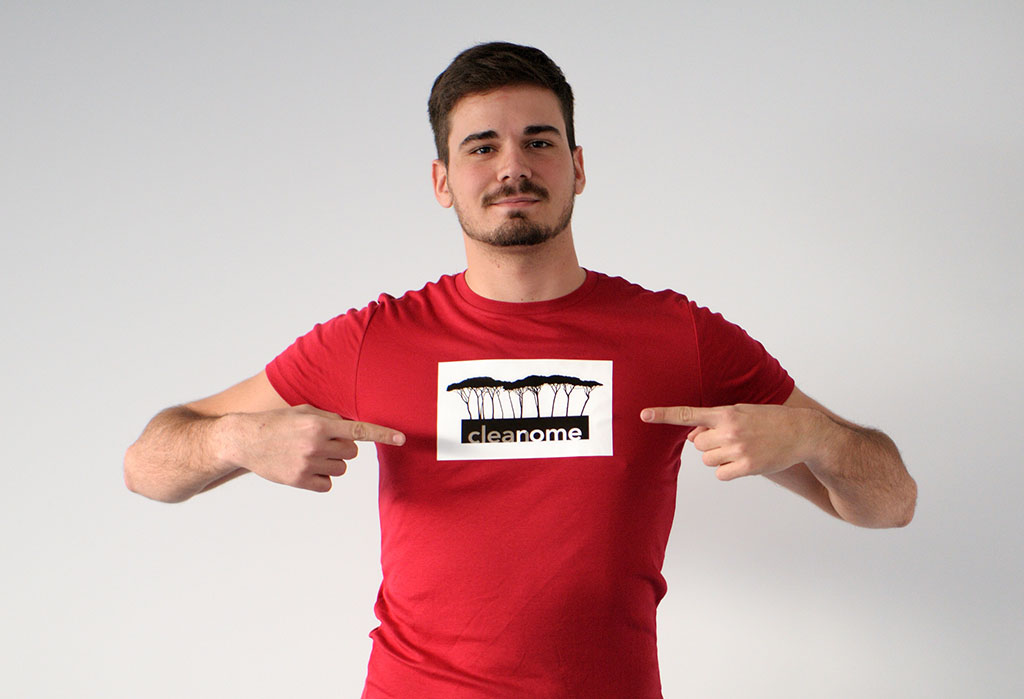 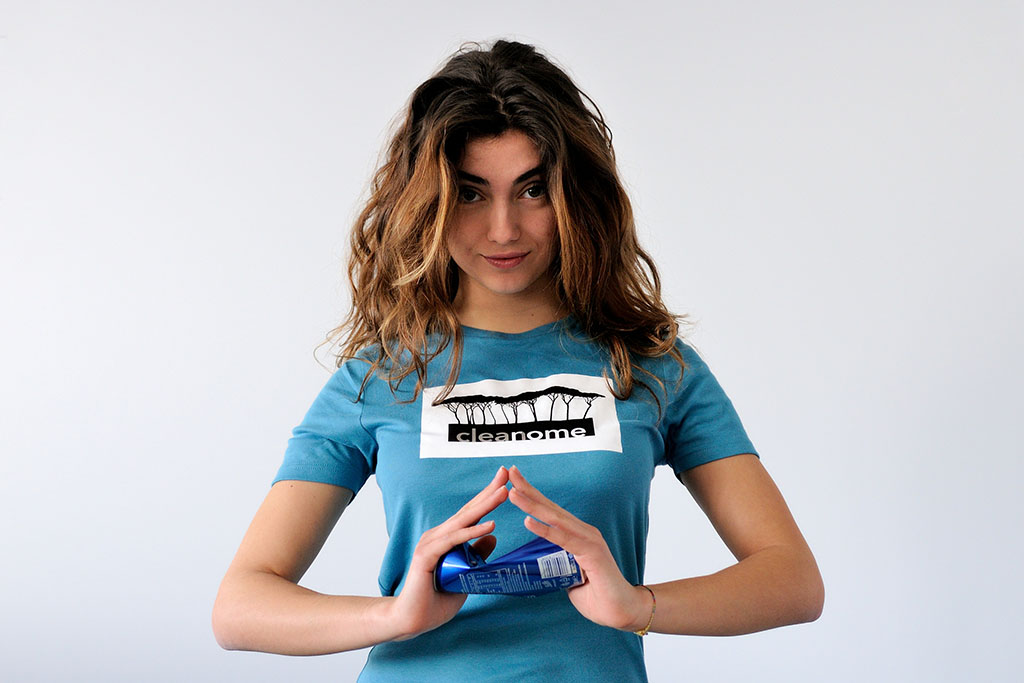 View all articles by Luca Iesu