California Dream Week, the best of international design inspired by the youth of California it has been modified: 2013-02-23 di Benedict Flowers

While it is in full swing, the third edition of the California design competition Dream Week we offer some of the most interesting views in previous editions, where some of the top names in the design world have been inspired by sustainability dreams of teenagers in California. 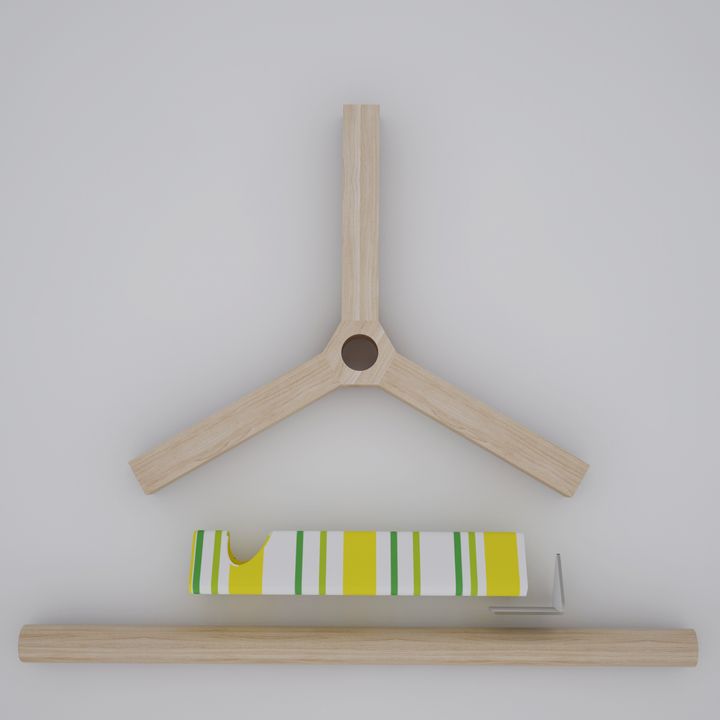 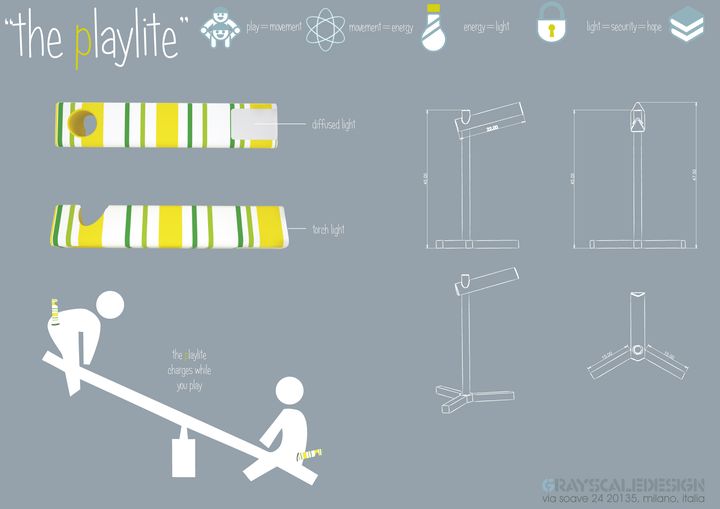 The concept of "playlite" is an evolution of the induction torch, making use of the Energeco principle (use of movement to create energy, which can be applied on a much smaller scale and cost with batteries), resulting in a longer duration of the battery and therefore to extend the use of the "playlite" beyond that of a simple gadget. “Playlite”, a pocket light that is recharged by movement, could help large numbers of children in need in urban areas such as Johannesburg, where there is often a lack of basic services such as electricity and water, sanitation and electricity. 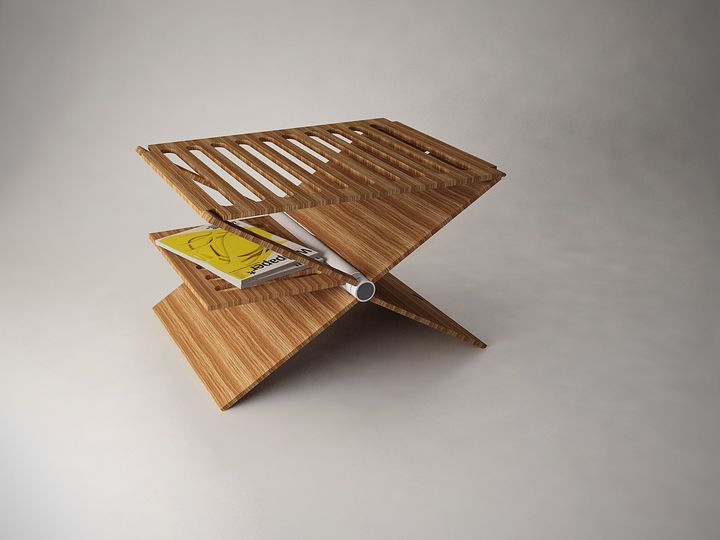 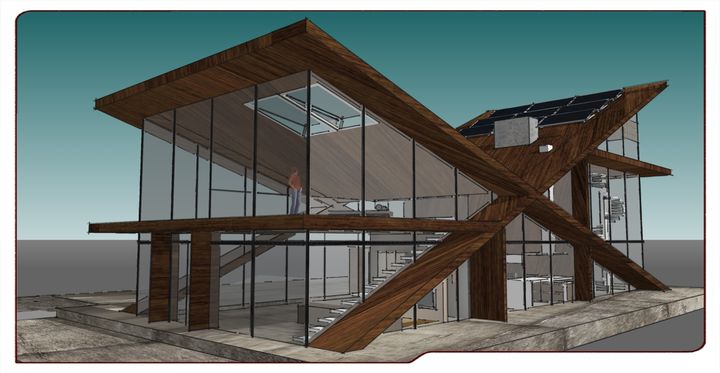 Brian Garrett took the main structure of Matt Hutter's butterfly roof concept, the eco-friendly vacation rental that uses the geometric structure to maximize solar efficiency, and is translated into a stool. Since Matt's design focus was primarily on efficiency and environmental friendliness, Brian likewise took that as his starting point. The butterfly stool can be folded and takes very little
space during transport or when it is stored. 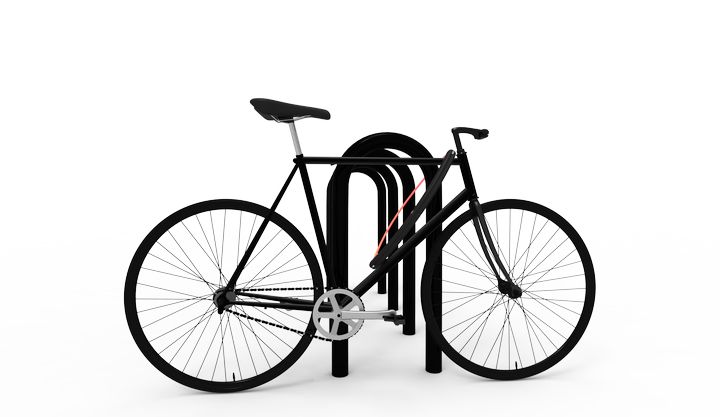 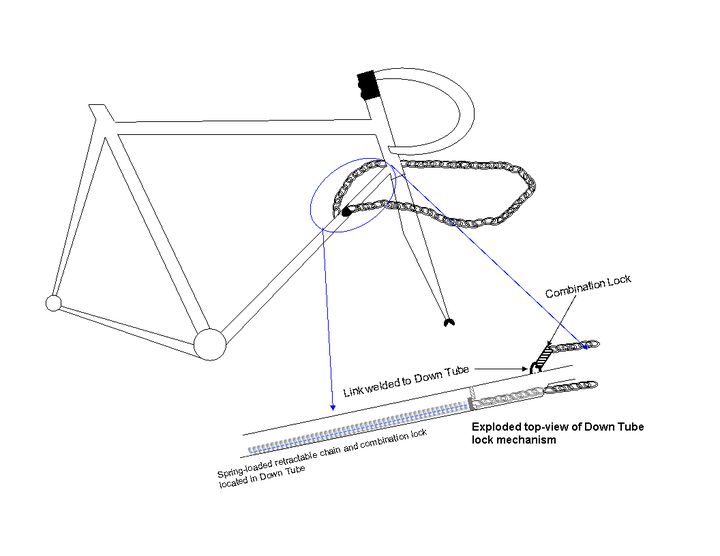 Inspired by Jake's brilliant idea of ​​combining bicycle lock with frame, Alan developed the idea even further by integrating the bike lock into the handlebar and thus solving a number of issues such as accessibility, ease of use and the security. Impossible to forget the lock and it is very easy to use, just unlock the handlebar and turn it around the bike to lock it. Also, it serves to make the bike less desirable than nearby ones: when the lock is in use, the handlebar is missing, so even if the thief breaks the lock, not only can't he go away, but he can't reconnect the handlebar. 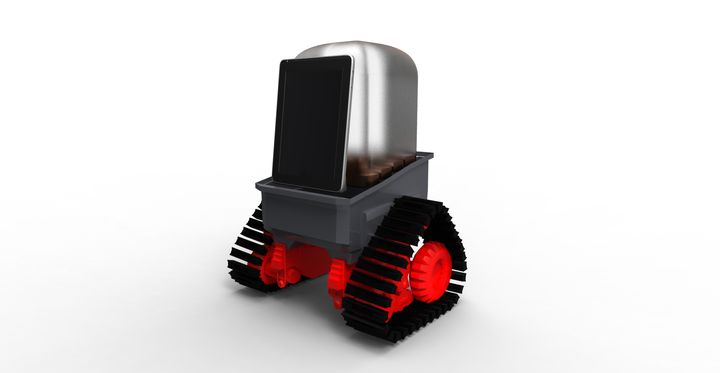 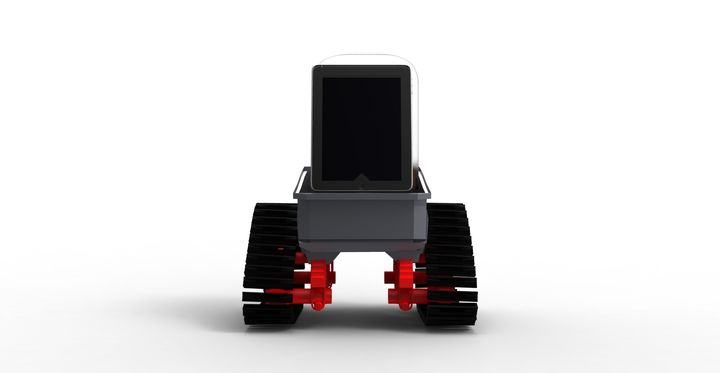 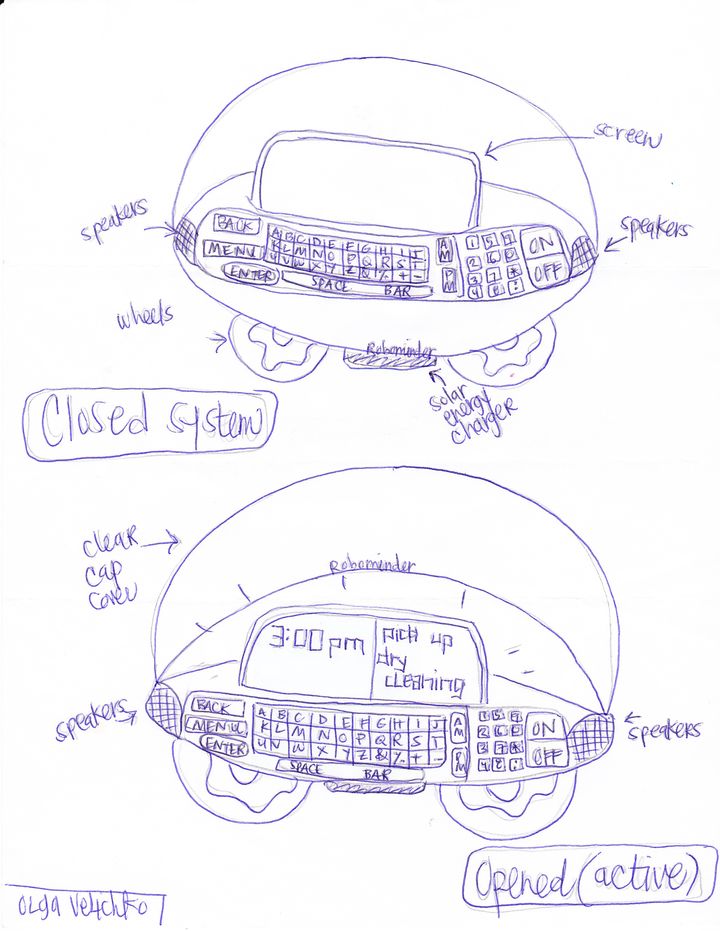 It's a mash-up between Lost in Space robot and a commercial for Siri: It has the role of remembering important things and dates, but it's a small sustainable mascot that moves thanks to solar energy. It moves around the house thanks to its sensors and continues to work as a voice reminder.

Gonzalo Savogin "Hypercube Chair", interpretation of "Live as You Live" by Julia Solano 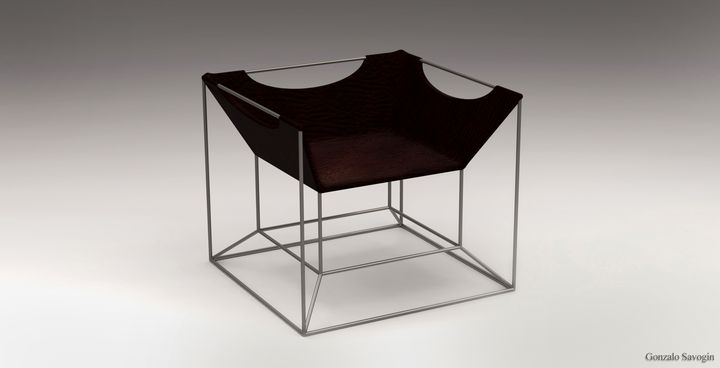 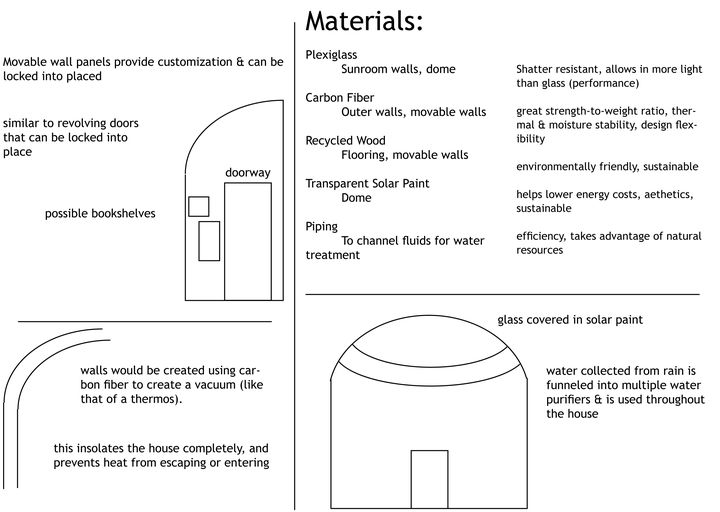 Gonzalo Savogin was fascinated by Julia's idea of ​​transforming time into space to live a balanced life, translating her concept of time and space into a piece of furniture for the home, using the concept of a hypercube. A hypercube is a cubic prism that can be seen in three dimensions and also be interpreted in a time-dimensional manner. As such, it was a natural extension of Julia's concept as a space / time attribute of the living area.

Hypercube Chair is designed to be made of stainless steel and a variety of eco-friendly fabrics, the chair has adequate ergonomic shapes and sizes to sit. The project helps illustrate how a good concept, like that of Julia is able to inspire a series of design ideas. 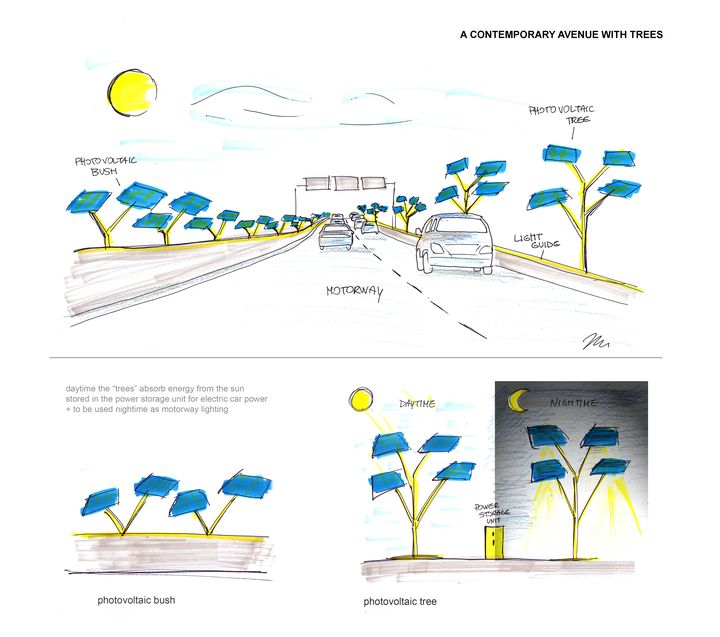 Ilaria has reinterpreted Hemiha's idea of ​​using highways as a possible source of energy, a tree-lined avenue with photovoltaic trees and bushes capable of absorbing and storing energy. The energy produced can be used for street lighting and for charging electric vehicles. 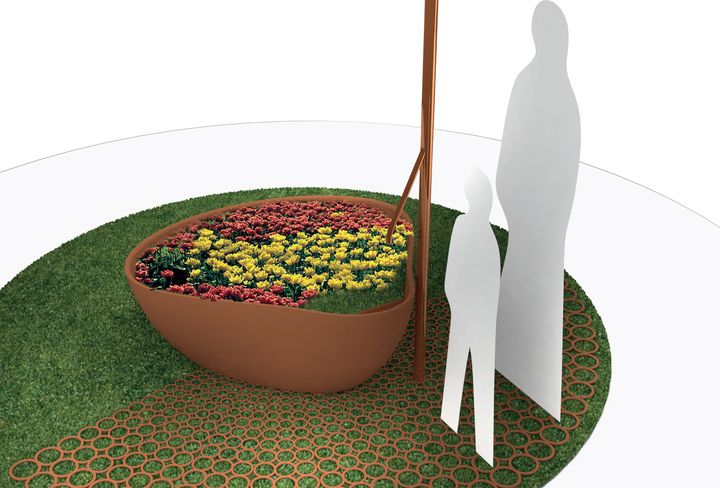 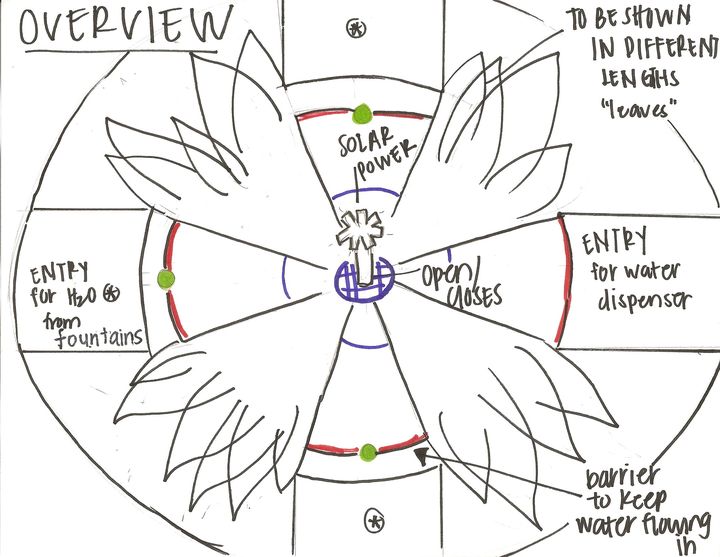 Luca Casini has reinterpreted the solar-powered fountain Gina Acqua powered in a “blue sky” concept: a sensor activates the filtering system. When too much water is dispensed, "blue sky" drains the excess water out of the pot, watering the grass with a simple underground distribution system.