A new Linaria urban redevelopment project has transformed the gray concrete pavement surface of a Roman periphery childhood school into a huge map.

A solid white line outlines the shapes and boundaries of continents, oceans, islands, mountain ranges and cities. A dotted yellow line crosses lands and seas, drawing a narrative and interaction path, along which symbols linked to the simple rules of a goose game (a car, a train, an airplane, the wind rose ...) alternate with geographically placed suggestions and visual stimuli. A playful path, at the same time an invitation to discover the traditions, architecture, flora and fauna of the world, invades the courtyard, “designing” alternative ways of using a continuous and monochromatic surface.

Along the perimeter wall of the courtyard, seven large plywood blackboards were installed, painted with the silhouettes of animals that belong to different habitats (the sea, the forests, the poles, but also the farm and prehistory): even the edge of the space thus transforms it into an interactive and communicative device, capable of stimulating the interest and imagination of the users.

A project inspired by the teachers' suggestions, two intense days of work, fifty American Express volunteers (thanks to the Corporate Social Responsibility Program), RomAltruist co-ordination, a few simple materials and easy techniques were the key elements for realizing a concrete and effective project.

The new yard is now a recreational space where children can play the game through explorers, sailors, travelers and learn to be inhabited by a single large planet. The map also becomes a dynamic and active device in which it is possible to perform, with ever-changing modes, a variety of educational and play activities to bring children closer to the knowledge of geographic areas and different civilizations and cultures, fundamental to the development of the principles of inclusion, tolerance, respect and active citizenship. 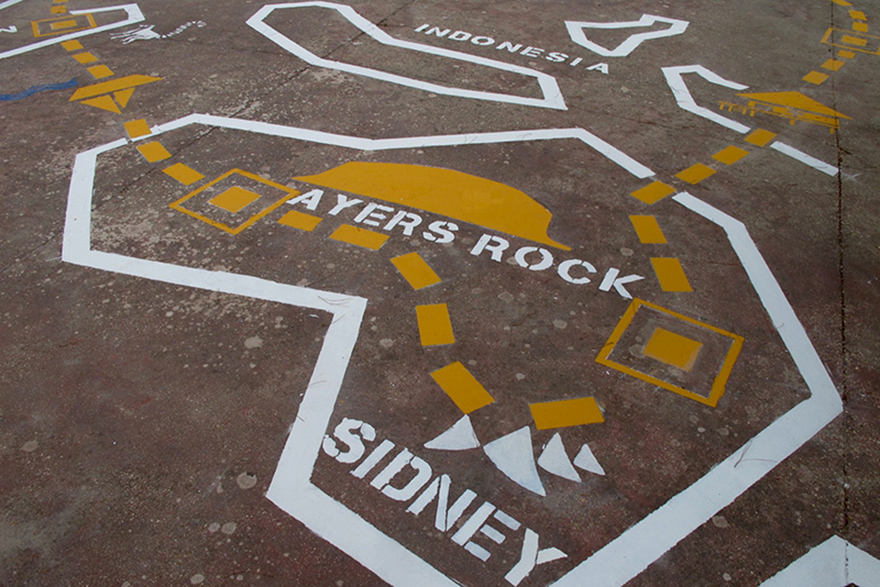 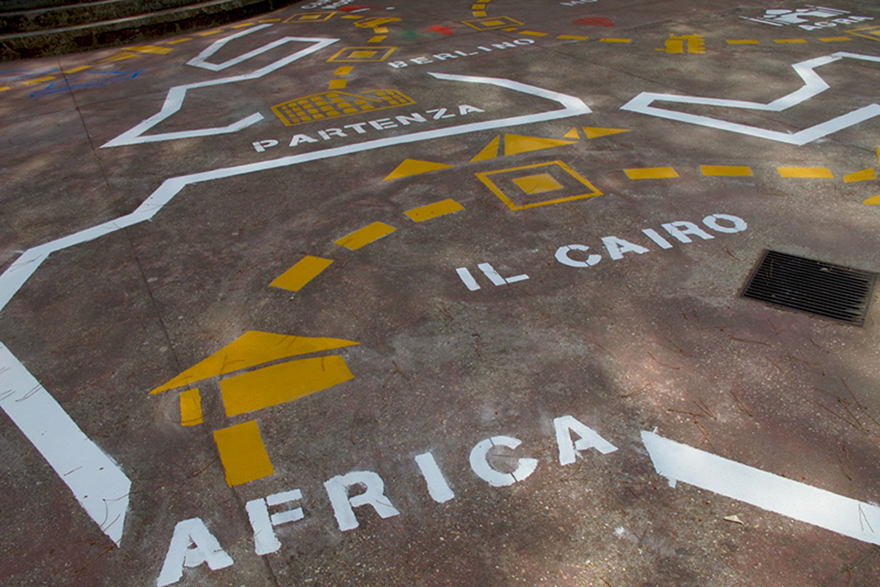 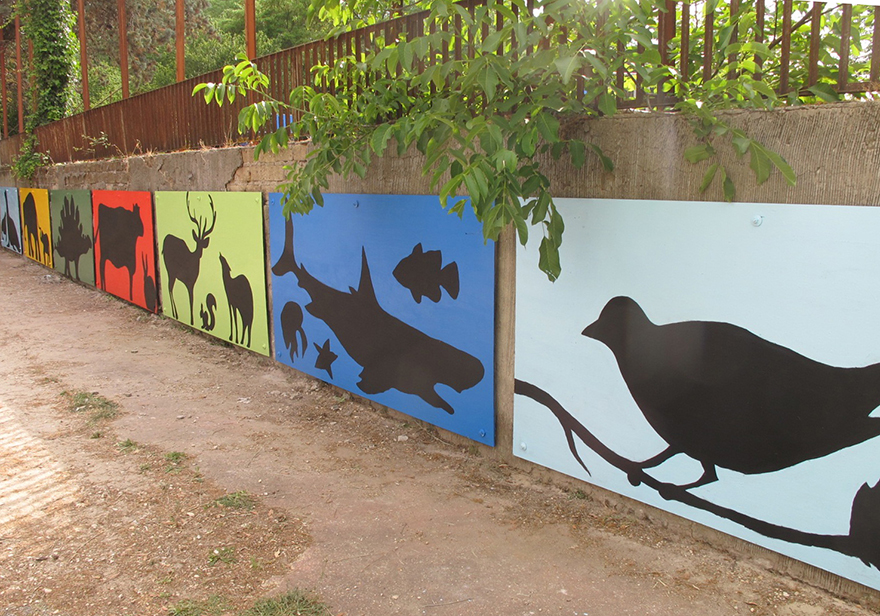 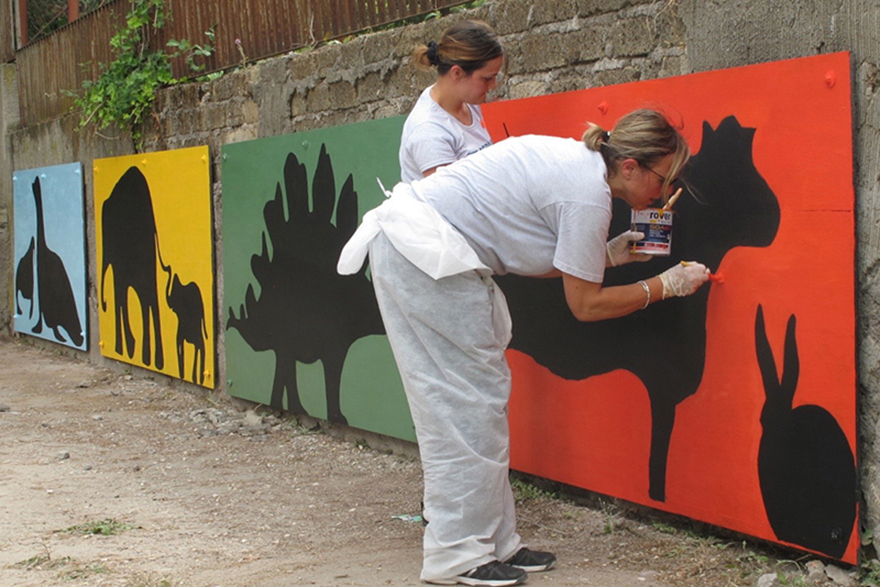 Linaria is an independent and non-profit association created to spread and practice the landscape culture in the urban sphere by combining social goals with professional skills.
Considering the diversity (botanical, social, cultural) worth to be defended and resource for the enrichment of urban living, Linaria works on different experiments and fields, pointing to possible survey fields and new tools that conform to an object, garden, landscape, the city, constantly becoming.

View all articles by linaria