Meet Science: Light and Sound it has been modified: 2015-04-12 di designfever

'Meet Science: Light and Sound' is an educational application from NCsoft, the 10th in Their CN iActionbook series.

Based on the existing 'Meet Science: Magnetism and Electricity', we expanded contents and developed to intuitive UI blackberries That would be easier for children to understand. 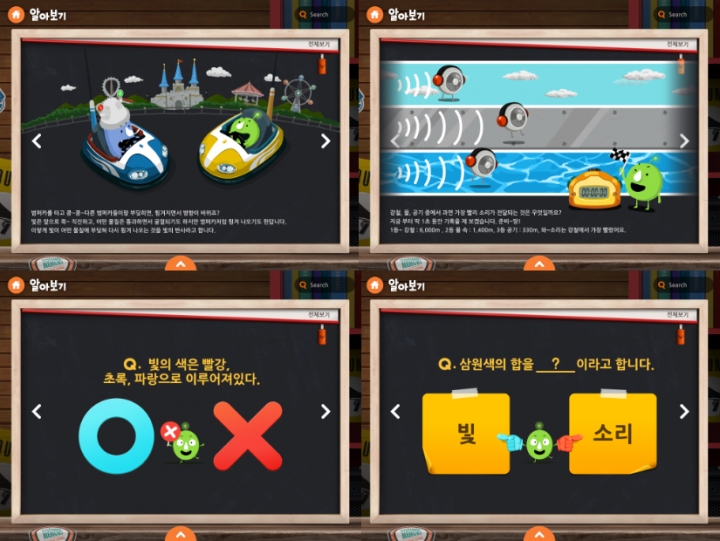 Stories were created based on moving characters and intuitive images. In particular, characters from 'Meet Science: Magnetism and Electricity' including Kongee, Mungee, and the Doctor were included on the theme of light and sound. 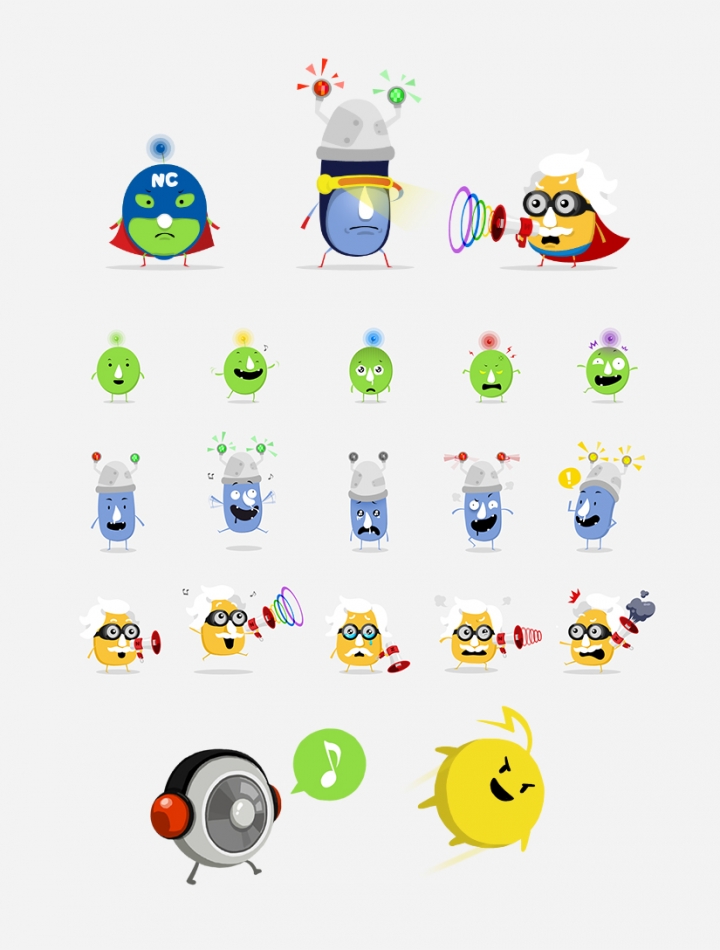 Introducing Physics to an Audience of Children

Based on the existing 'Meet Science: Magnetism and Electricity', we expanded contents and developed to intuitive UI blackberries That would be easier for children to understand. 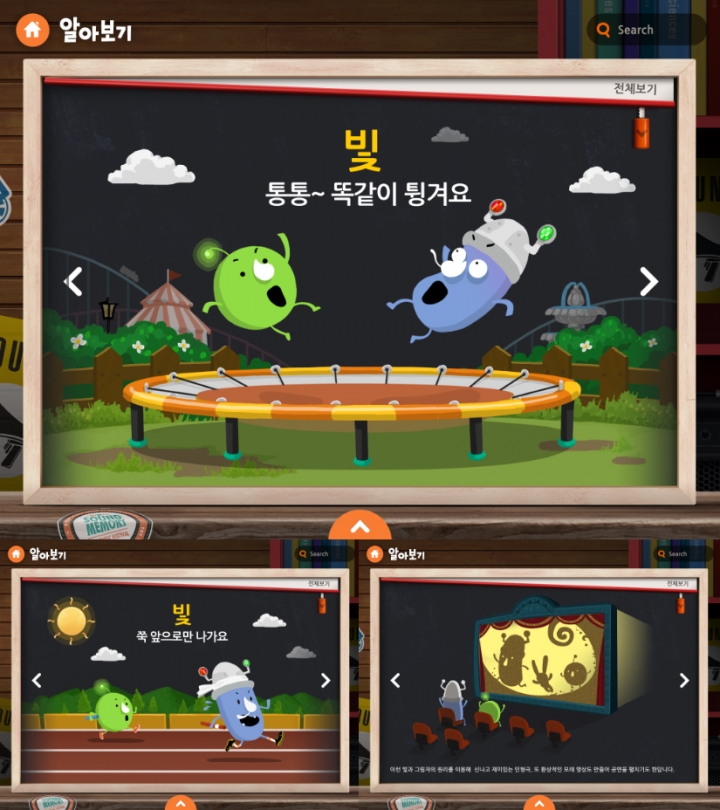 No intro animation featuring Kongee, Mungee, and the Doctor will automatically play once the app is opened. Similar to 'Meet Science: Magnetism and Electricity', the main screen Reveals a vintage laboratory. The characters interact with objects associated with light and sound to increase to children's concentration. 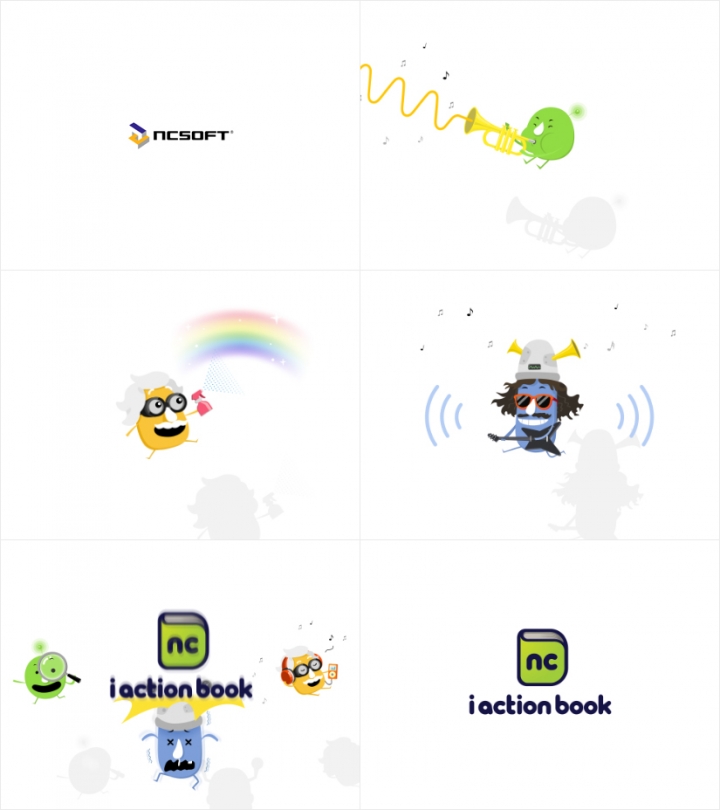 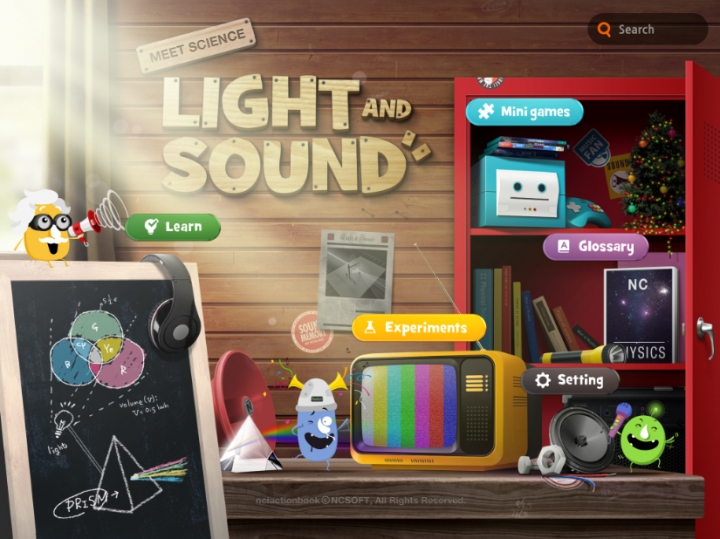 The 'Learn' section embraces the concept of a picture book by incorporating moving pictures and images That would stimulate a child's interest. Videos based on the content Appear at the end of each chapter along with review quizzes to test the user's understanding of the chapter

The AHA was configured with menu Glossary Further to a child's understanding of the app content. Children can 'favorite' any vocabulary they want do not understand or want to remember for a later time. Additionally, children can be entertained by interesting stories That includes lights and sounds Within the AHA Menu. 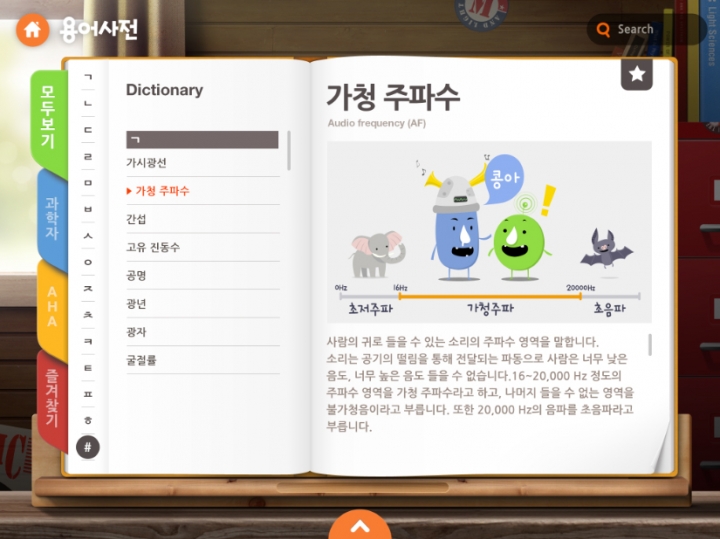 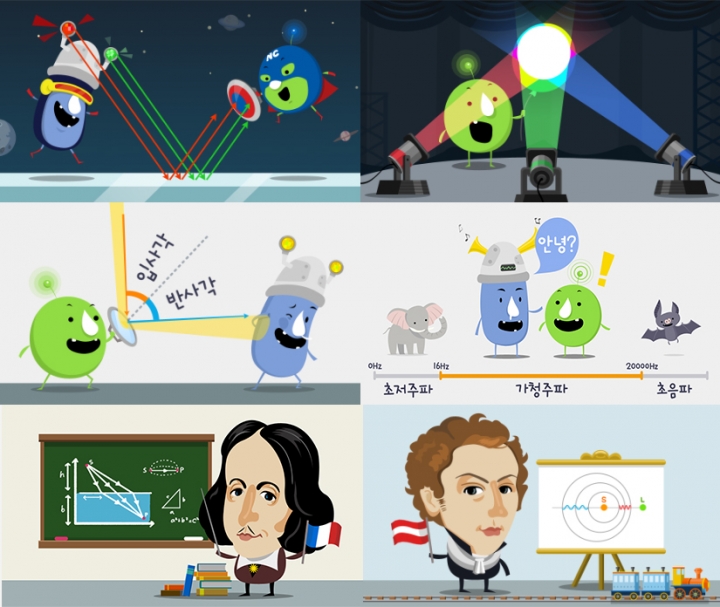 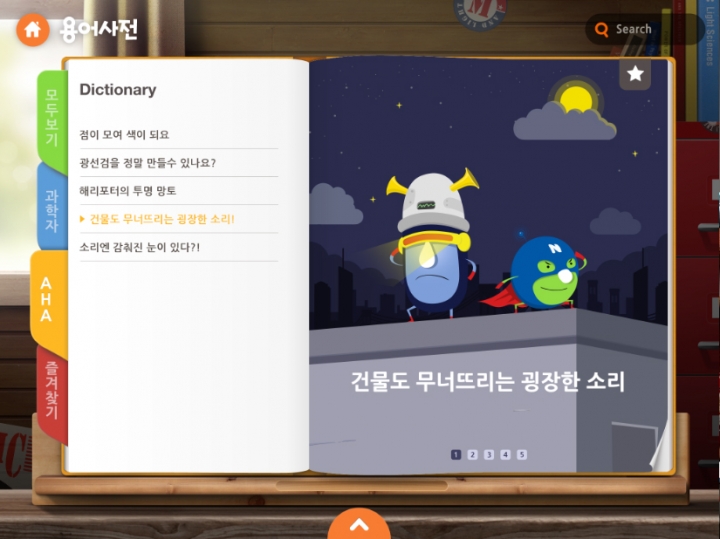 Within the 'Video Experiments' menu, users can watch Videos That summarize the contents of each chapter. Each video includes cameos from the characters to maintain a child's interest while watching. In addition pcs, users can enjoy 3 Also mini games such as 'Flutter Waves', 'Mix the Lights' and 'Play with Mirrors' to better Their understanding of light and sounds. 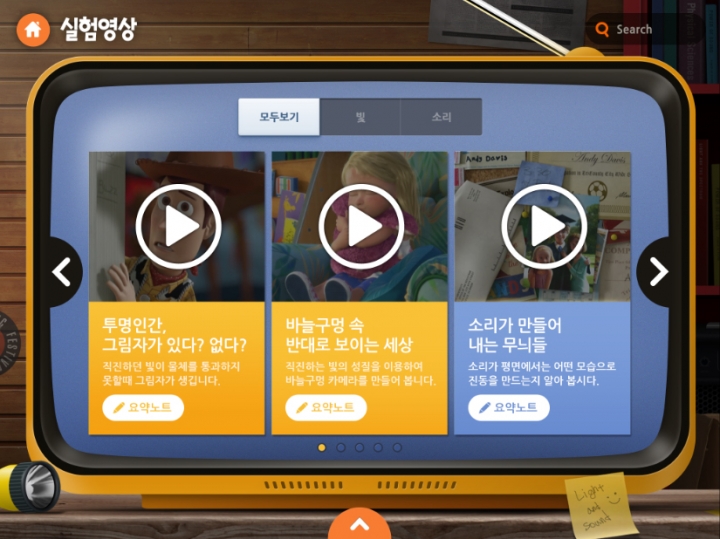 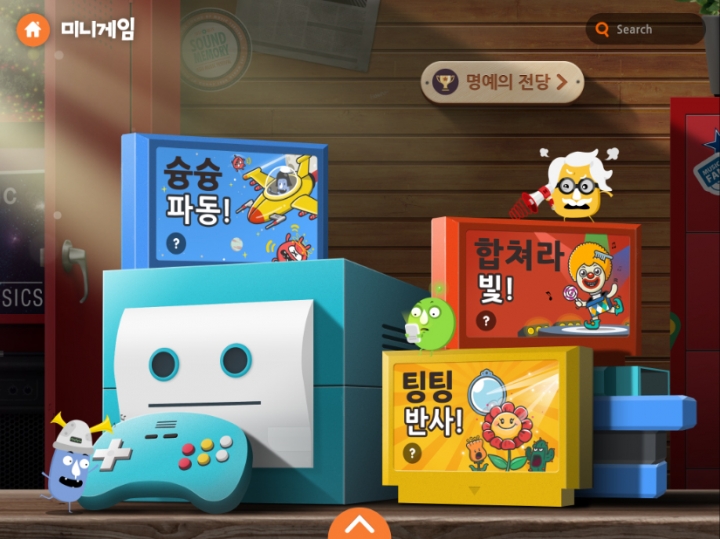